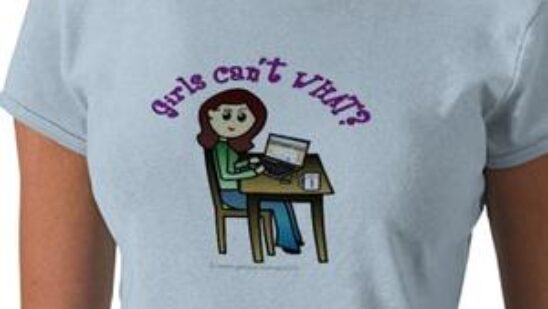 It isn’t widely known that the first person to ever write computer code was a woman (we’ll talk about Ada Lovelace in a moment). Think of the words ‘computer scientist’ or ‘computer coder’ or ‘computer programmer’ and you will probably think of a man. So why is computer science thought of as an exclusively male profession, when many of its most respected pioneers have been women? With arguments about the place of women in computer science (hint: if it’s in the kitchen – then it’s only to make herself a sandwich before getting back to the business of coding) erupting all over the Internet and media, let’s give some kudos to three women in particular who have been crucial to the development of computer coding. Here we take a detailed look at the top 3 female computer scientists in programming history: 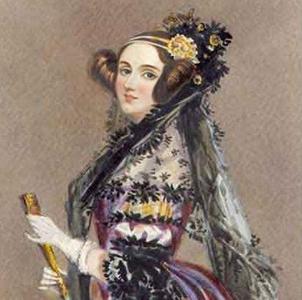 Born in 1815, Lovelace described herself as “an analyst and metaphysician” and is nowadays regarded as the founder of modern computing science. She collaborated with the infinitely better-known mathematician Charles Babbage on the Difference Engine.  Although Babbage had already designed the Difference Engine to be a mechanical calculator – basically a way of doing arithmetic problems quickly and easily – Lovelace saw within Babbage’s work a bigger possibility and wrote the code to unlock its computing potential.

She created what is now regarded as the first computer algorithm. By describing in coding language what would eventually become computers and computer software, she realized that a computer could perform different functions with the aid of specially-written codes.

Ada was also the daughter of the poet Lord Byron, who died when she was 9 and from whom she was estranged. What influenced a young aristocratic woman living in 18th century England to strive to achieve as much as the male mathematicians and scientists of her day?

Innate talent must be the bigger portion of the answer, but partial credit might go to her mother, who decided that her daughter would benefit from training in mathematics and sciences in order to steer her away from her father’s ‘poetic’ tendencies. 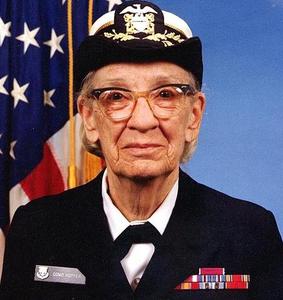 Speeding forward to the 20th century, in 1952 Grace Hopper invented the code that enabled English language instructions to be translated into the language of the host computer. Hopper was using a coding language known as ‘A-0’. A compiler is basically a program or set of programs that translates language input into object code. This invention is the basis of modern computing input.

To give her full title – Rear Admiral Grace Murray Hopper hailed from a naval family and during her career could be described variously as a mathematician, a computer and social scientist, systems designer, and programmer.

She completed her Ph.D. under algebraist Oystein Ore at Yale in 1934 and is still regarded as a brilliant lecturer and speaker, often receiving standing ovations from her students. 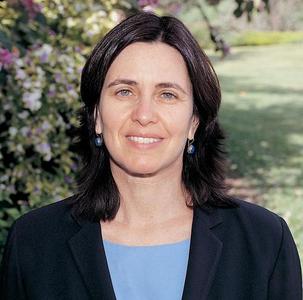 She is hugely respected in the fields of computational complexity theory, cryptography, and computational number theory. She is a two-time winner of the Gödel Prize in theoretical computer science.

Shafi is a relatively unknown figure outside of the prominent role she plays at MIT (Massachusetts Institute of Technology) and this is perhaps the problem. Hugely influential computer scientists normally become widely known towards the end of their careers when the bulk of their achievements is perceived to be behind them. In all probability, a few women continue to excel at academic computer science but do not receive much in the way of publicity.

Perhaps it’s easier for a woman computer scientist to succeed in a research setting rather than in the workplace. The workplace often continues to reflect the stereotypes of the wider world – men are logical and women are intuitive.

Steve Jobs’s most recent biographer Walter Isaacson has announced the subject of his latest biography: Ada Lovelace. His reason?’

“I want to give Ada Lovelace her moment in the sun,”

Isaacson has also said that he believes that women will drive the next wave of technology, having been an underused part of the workforce for so long.

Did you like our list of the top female computer scientists in programming history? Who is your favorite female coder? Let us know your thoughts in the comments below!