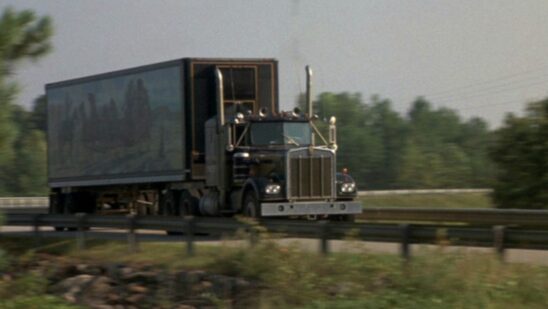 Before Fast and the Furious made it big with their butt-kicking stunts, there was Smokey and the Bandit who gave thrill-seekers everywhere the satisfaction of seeing monster trucks go head to head on the road. This specific kind of film genre first got its taste of fame in the ’70s and since then has become a staple in Hollywood films. Here are the 5 big movies with big trucks that reign supreme among the rest: 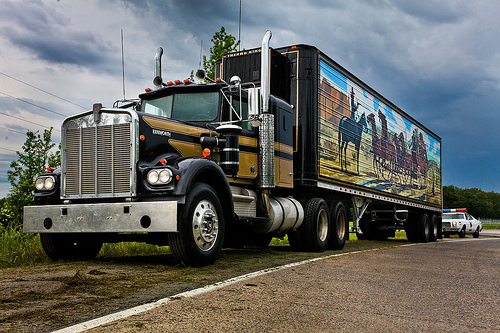 A relatively unknown Burt Reynolds was catapulted to stardom with the release of Smokey and the Bandit. Now regarded as a classic, this movie follows the trail of a truck driver’s crazy attempt to illegally transport a truckload of beer to win a bet. The tale goes awry when the local sheriff goes on a mission to stop him.

Add in a runaway bride and you are in for an entertaining, funny, and thrilling ride. Smokey and the Bandit, was the first of its kind to top the box office paving the way for other truck movies. It also spawned a number of Burt Reynolds look-alikes and Smokey and the Bandit copycats that failed to capture the humor, wit, and charisma of this film. 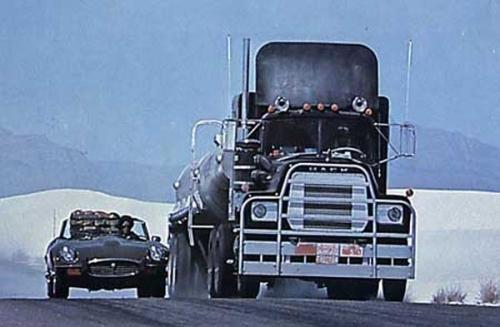 The movie that started the nation’s entire craze with the CB radio, Convoy is loosely based on a popular western song of the same title. Directed by Sam Peckinpah, the Convoy stars Kris Kristofferson, Burt Young, Ali MacGraw, and Ernest Borgnine.

The film follows the story of a group of vigilante truckers, who form a convoy to challenge a good-for-nothing cop. Armed with their CB radios, this group of unlikely heroes spurs an entire community capturing the hearts of those around them. 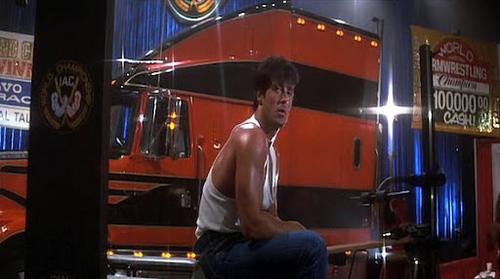 Fresh from the success of his Rocky movies, Sylvester Stallone takes on a dramatic and powerful movie that revolves around the unbreakable bond between a father and a son. In this mega-hit, Stallone plays a truck driver named ‘Lincoln Hawk’ who is fighting to win back custody of his boy.

In order to do so, he joins an arm wrestling competition to earn enough money to provide for his son and buy his own truck. This heartfelt story managed to change how the public views truck drivers and drove job applications through the roof. Through this film, we get to sympathize with the man behind the wheel. 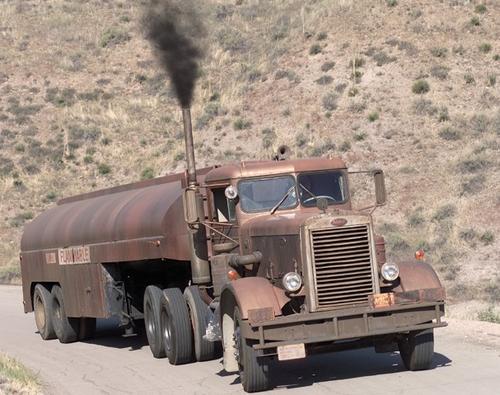 From master filmmaker Steven Spielberg comes Duel, an action-packed movie with powerful visuals that ignite the big screen. With fast-paced stunts, a beautifully woven story, and stunning cinematography; Duel set the bar high for truck movies of the future generation.

You won’t find these family cars in a movie like this one. 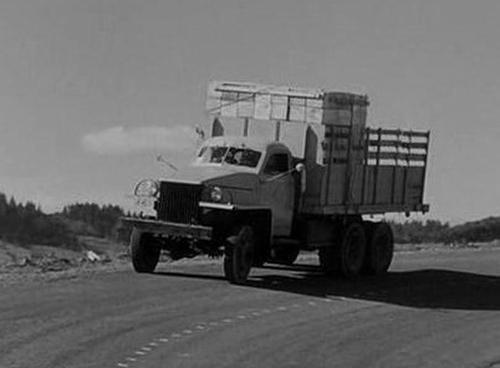 Thieves Highway is a poignant movie that shows the rough side of San Francisco and is regarded as the last movie of renowned director Jules Dasson who was later blacklisted by the American Film Academy. A gripping story about a war hero who comes home and finds his dreams shattered and his father crippled by a local gangster, seeking revenge he joins a smuggling ring in order to expose the gangster’s unlawful ways.

His journey, however, may cost him the happy and stable future that he has always longed for. As the unbeatable king of the roads, these monstrous trucks became a vehicle for filmmakers to showcase their talent for creating action sequences that will shock and surprise their audiences.