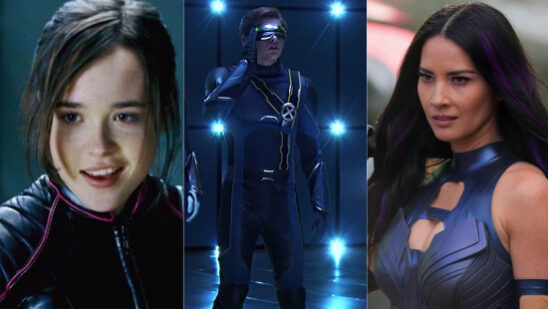 Marvel has been sending shockwaves with its cinematic appeal, all around the world. The way it has carried the plot twists along with the action of the superheroes is a hook that we keep on clinging to. But the X-men universe is something the MCU has had a bittersweet story tied. The first X-men movie that MCU made was not quite the Marvel movie that we expected. It lacked the sense of the thrill and a vibe that only MCU movies possess. However, when it came to characters of the X-men, Marvel has turned them into legends. Take the brilliant Wanda Vision for example or the intelligent Storm from Black Panther. It makes you think about what other characters the MCU could recast and make them legendary. Here are the top 5 X-Men characters MCU should recast in our opinion: 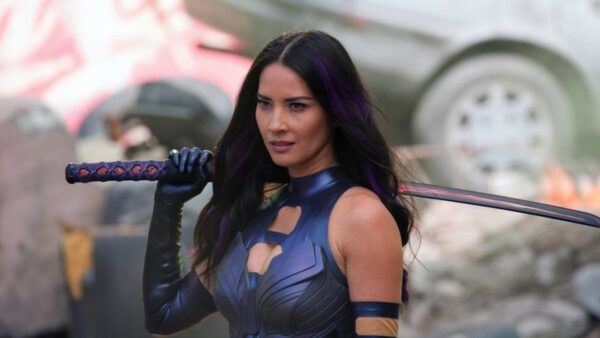 Action movies demand action scenes. They may even be applauded for the said action scenes. But if that movie does not have a story or depth to the character, the plot loses meaning. Psylocke was one such character in the X-men movies that did not have much going on.

The acting was there and so were the blades showing their strength in the combat scenes. But the character was not built up as much as she could have. Marvel Cinematic Universe could offer a great storyline to the character along with the signature marvel vibe to accompany the thrilling fighting scenes. 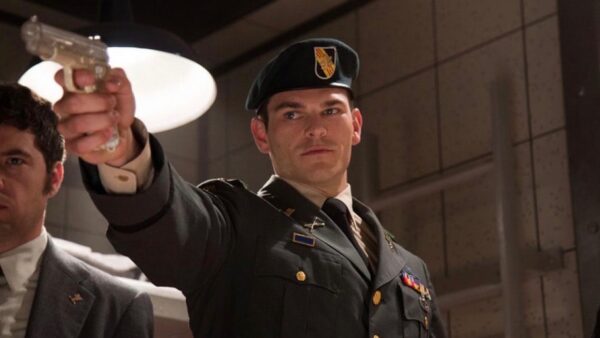 Marvel designs a villain that connects with different movies of the universe and is consistent in its character. But that is logical talk. Marvel creates villains that are remembered by the audience.

Take Thanos. That character was built to have a story and a ground. Stryker, on the other hand, lacked this exact thing. It could not bring the movie much grip to hold on because the villain was the general noisy house in the neighborhood. 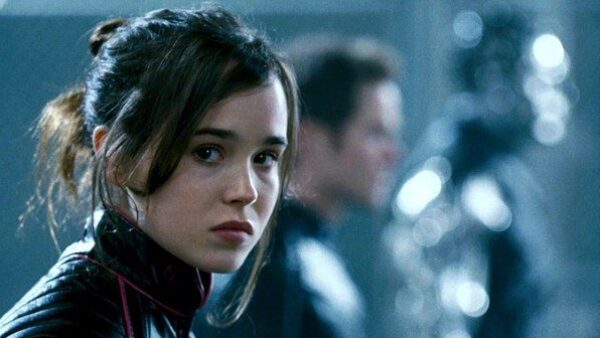 Kitty was loved and admired in the X-men universe from the star, whether it was from the comics or from the movie. So, you can consider this one a plea to the marvel universe to extend the storyline of the character loved by many.

Kitty had a lot of interesting scenarios, twists, and plots to follow in the comics. She did not get much screen time in the film. If she was recast in the next movie, there could be a lot of different things she can be accommodated with. 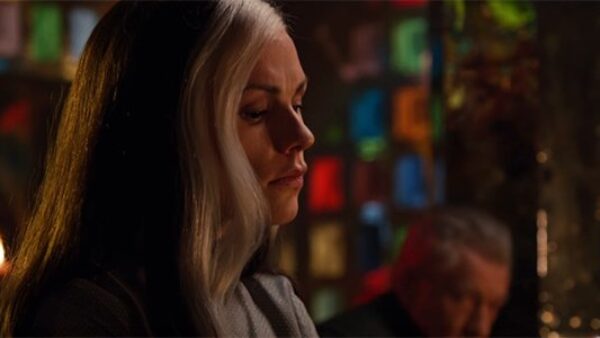 Rogue had a lot going on in the first few movies. But then she was removed from the movies altogether raising questions and doubts from the audience. It was quite a sad state of affairs because the character had a significant storyline tied with her. She was an amazing character with great superpowers that should have been given more credit.

However, Marvel is amazing at turning characters into legacies. If they could recast Rogue and bring new faith to the character, she could be an instant hit in the cinema. 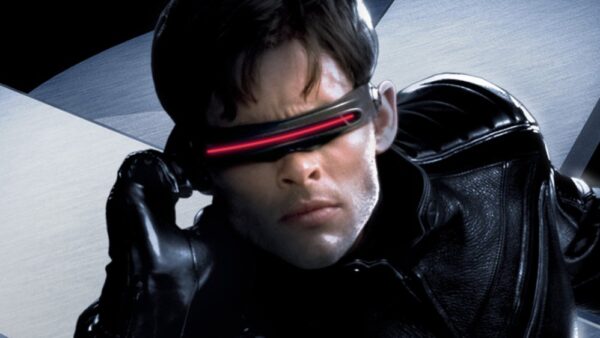 Now, we don’t see cyclops as the kind of character that would be taken as the main character. He was the odd one out in the franchise and the side character that was not much liked by the audience.

The reason was that he did not portray many superpowers that could stand him out on his own. But Marvel can turn this around for him. He could become a character that would be admired, recognized, and understood by the audience. Giving him a story arc that is unique could put the character in for the long term.

Do you have any more characters to add to our list of the 5 X-Men characters MCU should recast? Let us know in the comments below!