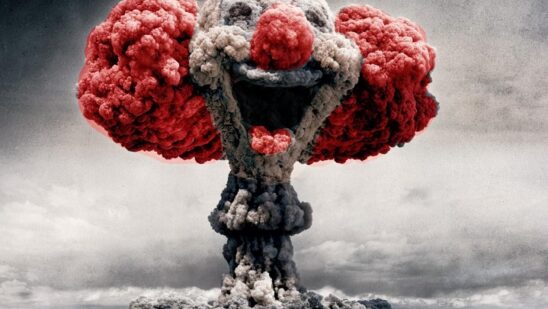 Military conflict has been a part of history for as long as man has populated the earth. The reasons humans can’t seem to get along are as numerous as the conflicts themselves, but there are some overriding reasons that nations or groups with a country feel the need to take up arms. Here are the top 5 biggest reasons for military conflict throughout history:

5. To Rebel Against an Established Government 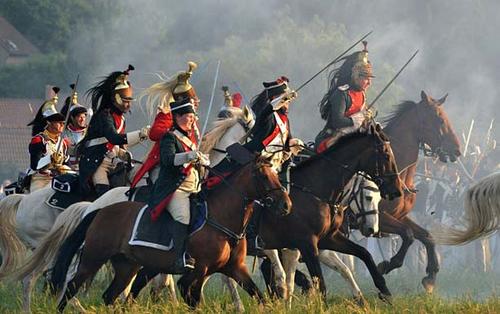 Through the centuries, the revolution has been a rallying point for oppressed peoples who want to declare their freedom. Some of the most well-known revolutions that have occurred in the last several hundred years include the American War of Independence from Great Britain as well as the Russian Revolution of the early 20th century.

Several wars for independence were fought in Africa between native populations and their European colonial governments in the 1950s and 1960s. More recently, military conflicts in Arab nations such as Egypt, Libya, and Syria have successfully overthrown or are attempting to overthrow the current governments. 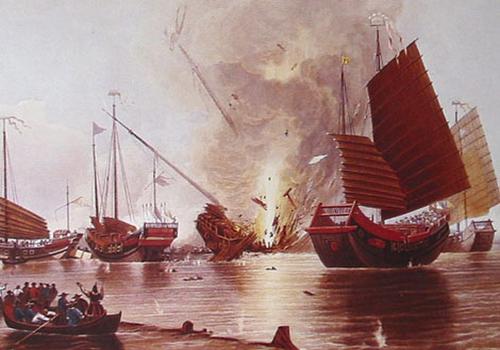 Protecting its economic investments is a compelling reason a country may decide to initiate or take part in a military conflict. The Opium Wars between China and Great Britain were undertaken at two different times during the 19th century because China attempted to regulate the trade of the East India Company within its borders.

One of the reasons the US Civil War began was because Southern plantation owners preferred to secede from the Union rather than give up the slaves that made their plantations successful.

3. To Protect Its Own Ideology/Interests 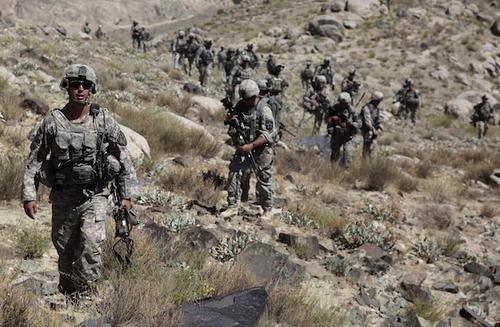 Over the past century, due to the communism versus democracy struggle (popularly known as Cold War) between the communist USSR and the democratic USA, more people have died in various conflicts fueled by this cold war than all the previous ‘hot’ wars combined. Although both the nations never engaged each other directly they both ignited and fueled many conflicts throughout the globe (called proxy wars).

After the demise of the Soviet Union, the US has often acted as the policeman of the ‘unipolar’ world, entering into military conflicts on its own without even caring for any UN mandate. The originally stated reason for the ‘War on Terror’, to find and kill Bin Laden, quickly evolved into a fight with Afghani Taliban, then Iraq, then Libya, then Syria, and then subsequently Yemen. This chain of events has given rise to the speculation that the USA wants to conquer all major oil reservoirs in the world and soften Israel’s arch-enemies. 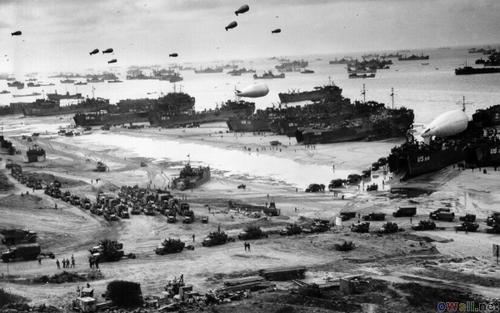 Military conflict is also initiated as revenge for real or perceived damage caused by previous conflicts or even diplomatic snubs. One of the best-known examples is Germany’s initiation of World War II.

Adolf Hitler was reported to have been incensed by the German military leaders’ surrender in World War I, as well as by the extreme economic distress the country suffered as it tried to make war reparation payments over the two decades between the wars. Germany consequently rearmed in direct opposition to terms set forth in the Versailles Treaty of 1919, then moved to invade the countries it saw as the authors of its difficulties.

1. To Enlarge the Territory 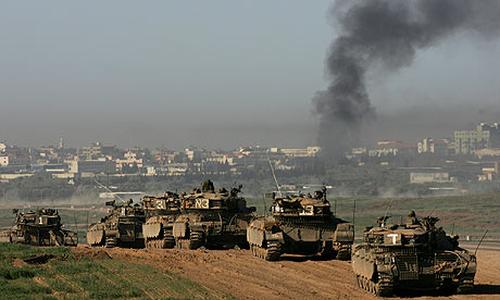 One of the primary reasons nations have entered into armed conflicts over the centuries has been to expand their borders. The desire for expansion is often driven by a power-hungry dictator such as Napoleon Bonaparte, who gobbled up wide expanses of land in Europe during the early 19th century until he was stopped by Russia.

The Romans are another example of a small nation-state that became an empire as it conquered and assimilated territory from Italy into Europe. The United States participated in a similar type of war in the 1840s, clashing with Mexico over territory stretching from Texas to California. The ongoing 60+ year Israeli-Arab war and Kashmir conflict, are also totally centered around the territory.

Other reasons for military conflict include religious reasons, such as Hitler’s alleged attempt to eliminate the Jews from Germany. Ethnic cleansing has also played a role as a reason for military conflicts, as seen in the Rwandan Civil War and the war between Bosnia and Herzegovina, both fought in the early 1990s.