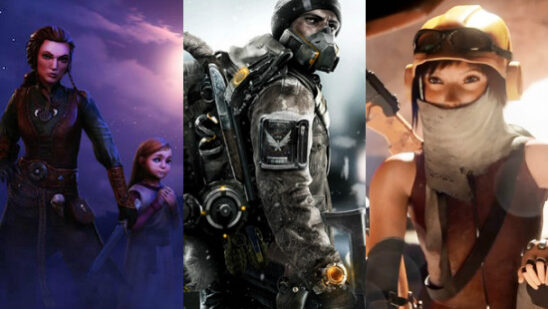 Despite the fact that 2016 was one of the most amazing years for gaming in which we saw a number of well-received games, unfortunately, 2016 also hosted some of the biggest disappointments in gaming history. Here we take a look at the most disappointing games of 2016: 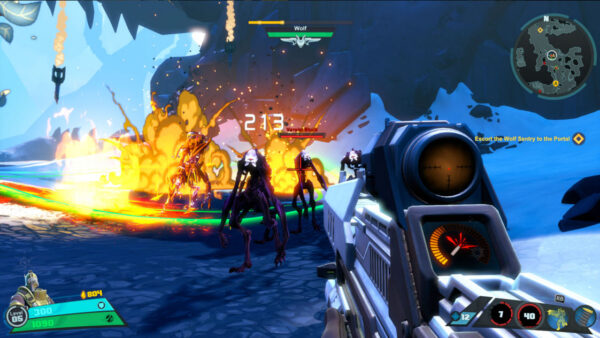 Battleborn was made to capitalize on the rising success of MOBA games like Overwatch. The creator, Gearbox Software, labeled the game as an innovative blend of genres, but Battleborn never sparked interest in the gaming community. After playing the game you can figure it out easily.

Battleborn doesn’t seem different or unique. The most important point is that it isn’t fascinating enough. It feels like a genre already present (in much better form) elsewhere. 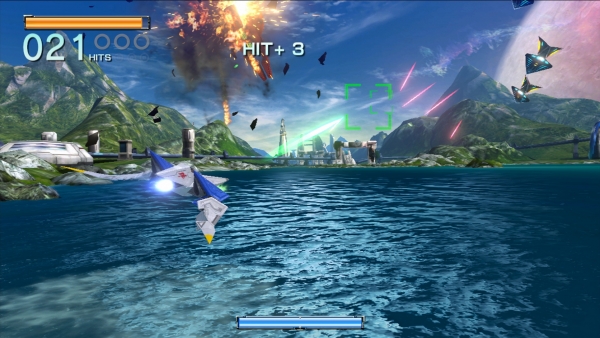 Star Fox is a franchise that has been held in glory since the days of the Nintendo 64. Unfortunately, when the fans of the game got their hands on, it was just below average in general.

It was made keeping in mind the Wii U’s twin-screen design and its tablet control, but it’s just frustrating and awkward to control. It is even annoying when the game keeps forcing you to use the gamepad. It just doesn’t play well, which the crux, since the gameplay is its strong point. 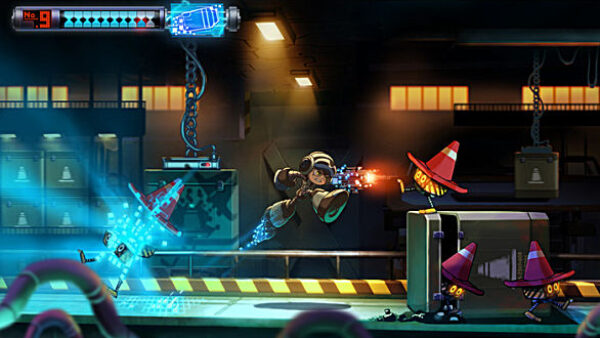 Mighty No. 9 was going to be the sequel to Mega Man. It was a crowdfunded game, which rarely ends well. The game was delayed for a few years and the developers showed concept art, the height of which the game never reached.

All of its reviews were negative and it became boring after a while. It didn’t feel like a Mega Man sequel at all. 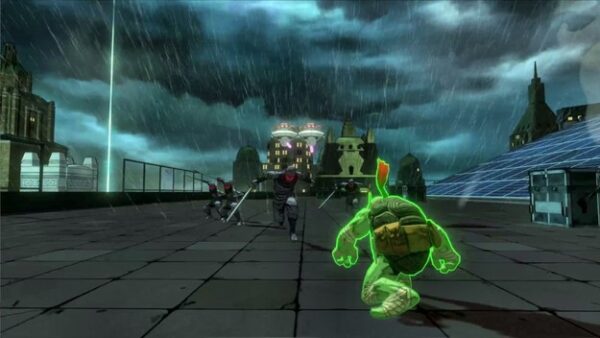 TMNT: Mutants in Manhattan was made to please both the retro fans and the new ones. It brought back the cartoony looks from the original show and gave fans nostalgia, but it wasn’t a fulfilling adventure.

It’s too chaotic to enjoy and easy to miss. It is still not as bad as the other games on this list. 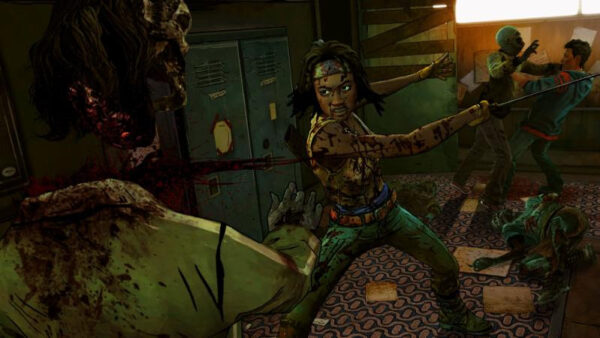 TWD: Michonne was based on the TWD comic book series and the TV show. This was the first disappointing game from the TWD series (and from telltale games as a whole).

You spend most of the episodes running around and hallucinating. Your decisions don’t matter on the outcome (unlike previous TWD games). It is also very short in length. 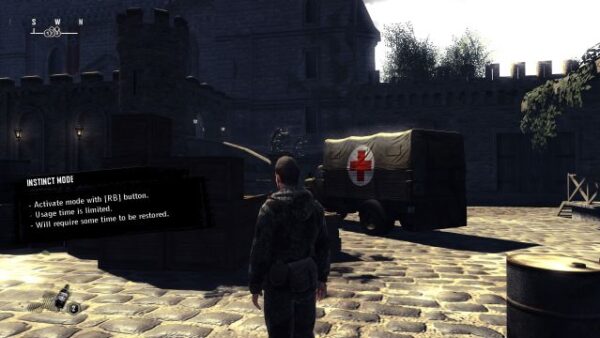 Alekhine’s Gun is a game set in the Cold War era. It’s terrible AI, awkward controls and tons of performance issues keep the game away from success.

There are badly recorded dialogues playing through every cutscene. Characters are bland and lack personality. 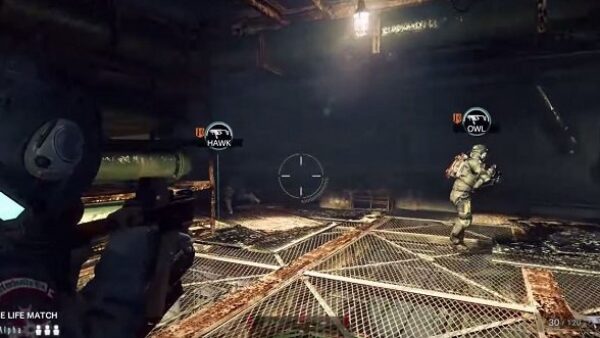 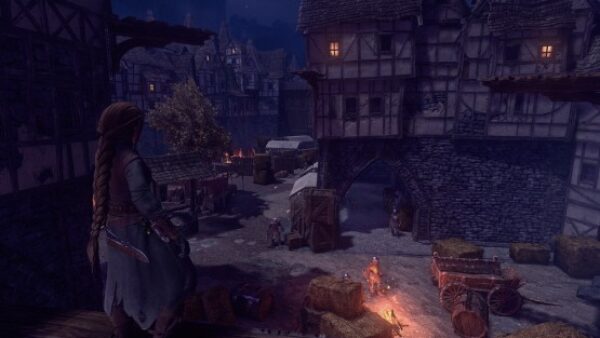 Shadwen is a third-person stealth game, about an assassin bent on killing the king. It has poor AI which has very short FOV.

The AI’s aim is also really bad which makes the game boringly easy. The graphics is good but not the best. There’s not enough story and Shadwen has nothing special or interesting going for itself.