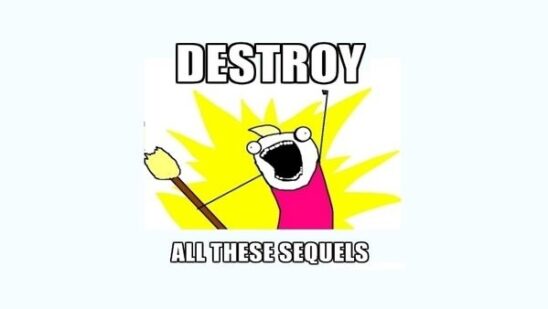 Once a successful video game is released it turns from a work of art into a potential cash cow. This has led many game developers and companies into creating sequels that should have never hit the market or even been thought about. However, there are many games that are clear exceptions from this; games where the sequel has enhanced and improved the franchise and provided millions of gamers with unlimited amounts of fun. So, which games should have never hit the market? Which games have ruined the brand of a game company for all eternity and which games are just too bad to be called games at all? Here is our list of some video game sequels that shouldn’t exist: 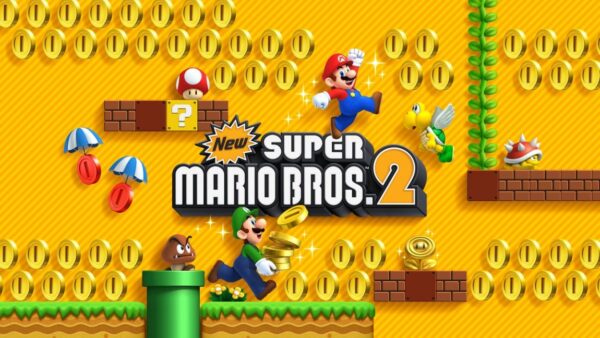 Now this one we really don’t get. Who would want to mess with perfection, an icon of the ’80s that is still played by millions today? Even though this game had quite some potential, messing with the original Super Mario Bros is something that should have never happened. And don’t even get us started on the sequels of the sequels. 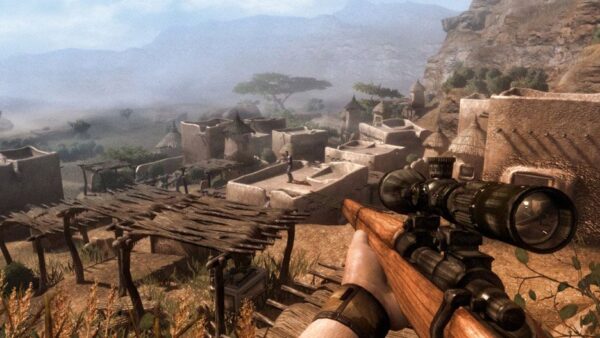 The Far Cry games are good. In fact, the second one is actually brilliant. But if you compare the storyline, the main character, the basic points in the game, or anything you can think of then the sequel is as far from the original as you can ever get. Instead of following up on the ‘trapped on an island’ theme, the game takes place in Africa as you turn into some sort of bounty hunter in a free-roaming world.

Great game. Just a far cry from the original. 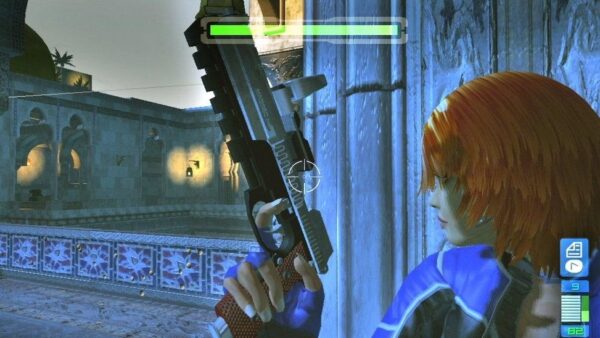 When Microsoft announced the Xbox 360 they did so with an awesome FPS game that blew the competition away. They even had some celebrity players as well as professional gamers going head to head on a massive screen, hailing the game for its immense features and possibilities. Believe it or not, that game was Perfect Dark Zero. This Nintendo 64 classic took your breath away when first played on the good old 64 platforms.

This sequel is quite possibly the biggest waste of money one can imagine. 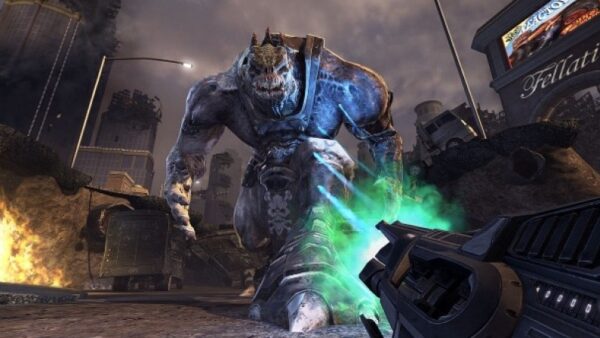 If it takes 14 years to develop a game you might expect it to have the free-roaming possibilities of World of Warcraft, the immense storyline of Halo, the genius FPS features of Battlefield 3, and the graphics and gameplay of Assassins Creed. Duke Nukem Forever has none of these things and it is probably the biggest anticlimax in video game history. The graphics are terrible, the loading process takes ages (almost long enough to make an entirely new Duke Nukem game) and the gameplay is shoddy at best.

This might be seen as the final straw and the end to the series but since Gearbox bought the rights for the franchise we might see more of these games later on. You should rather have toothache than play this again! 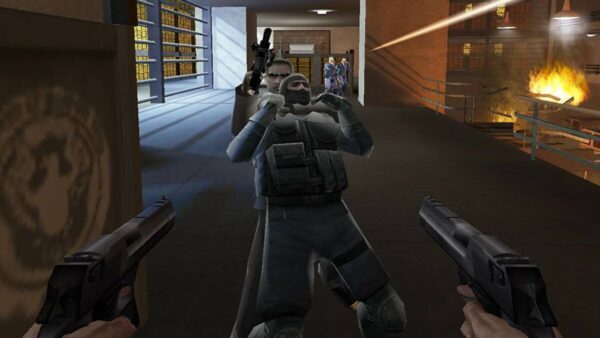 In an attempt to keep the highly successful GoldenEye James Bond name alive, EA decided to release Rogue Agent. After playing for a minute or two you’ll realize that it not only had nothing to do with the original, it is actually quite terrible. They drained everything that was good about the original N64 game and put in cheesy (not the good, James Bond, kind) characters that you can’t make believable even if you had a decade to do so.

This game is unequivocally crap!

Unluckily thanks to hundreds of crappy game developers, the list of worst game sequels doesn’t end here and our list cannot be completed unless we mention some more obnoxious sequels. So here they are in no particular order: