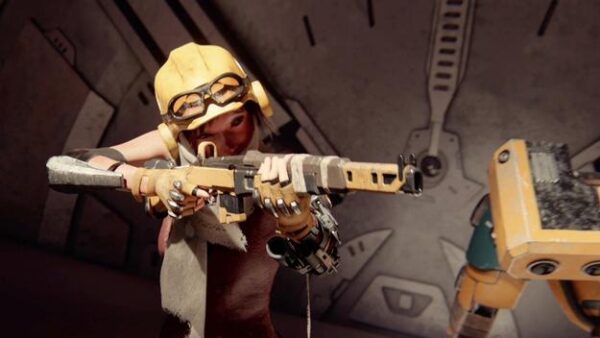 ReCore is an open-world Xbox exclusive. It fails where addictive Xbox exclusives like Sunset Overdrive succeed and it boils down to a lack of story urgency, annoying glitches, over-long load times and general boredom after a few hours.

It gets repetitive and it seems like the developers struggled while trying to populate the game with enough new things to keep you coming back for more. 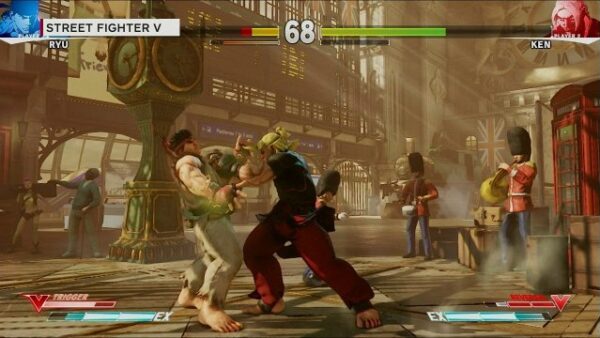 Street Fighter 5 is a fighting game and is the sixth entry to the Street Fighter series. The game went through a lot of testing and Capcom showed off some impressive changes and incredible gameplay but that is simply not what the fans got.

It took too long to release and missed some elements which are essential for any fighting game. For example, you couldn’t even compete for 1v1 against the CPU outside its below-average story. 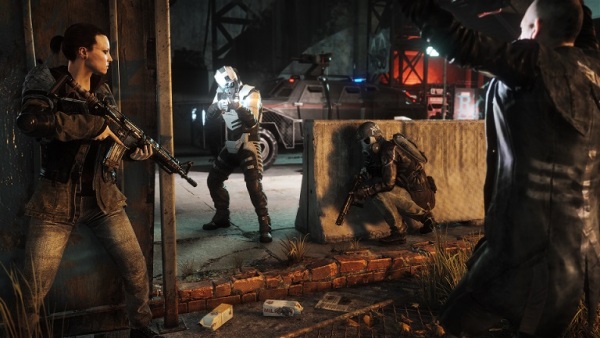 Homefront: The Revolution is an open-world FPS. It is the reboot of the Homefront. After waiting for so long in the developing stage, the fans deserved much better than what the game came out to be.

It had many errors and glitches when the game was first released. The game’s controversial plot and story had guaranteed to get the game a lot of attention but it simply turned out as a mess and didn’t live up to its glory. 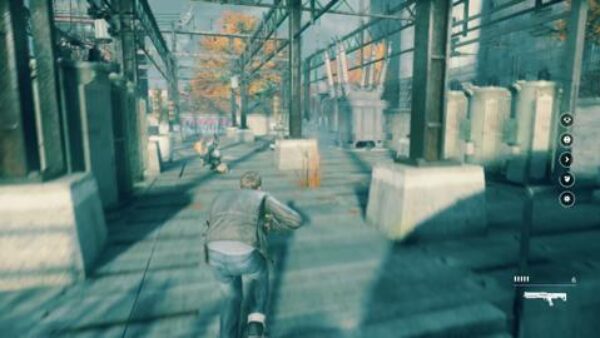 Quantum Break is a science fiction, time-bending third-person shooter. Despite the game’s stunning graphics and cut-scenes, the game has a lot of flaws.

Obnoxious environments, poor texture work, washed-out colors, parched lighting, and the noticeably low resolution makes it too lame. Moreover, objects don’t condense until you are about 10-15 feet away from them. 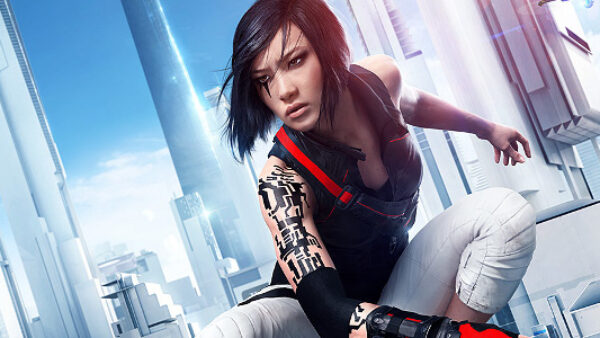 Considering the size of the franchise and the studio behind it, the plot and dialogue are terrible and there are too many glitches. 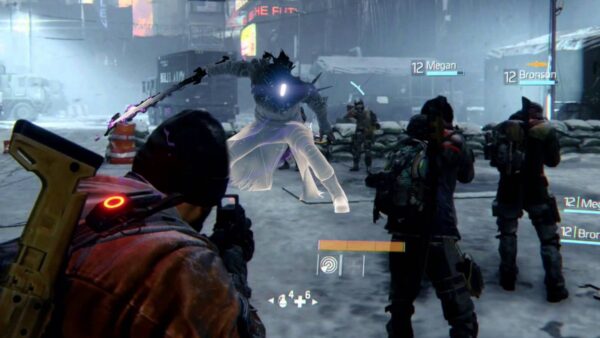 Tom Clancy’s The Division is a shoot and loot type third-person shooter game with role-playing elements. The game’s story is interesting at the start but then turns to repetitive missions and makes single-player ordinary.

Its multiplayer isn’t good either and even after bug fixes and minor tweaks, the game mode is still unpopular. 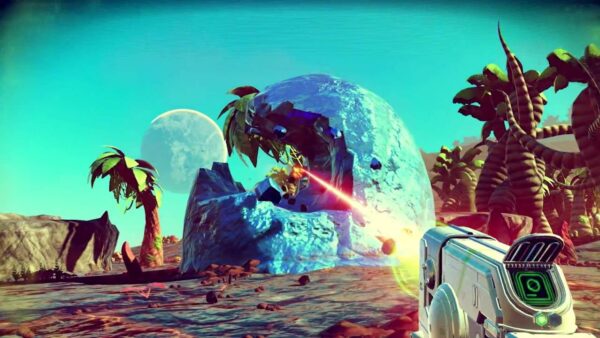 No Man’s Sky is a procedurally generated open world science fiction game. It was over-hyped to oblivion by Hello Games and the fans realized that once the game was out.

The game wasn’t multiplayer, although the developers promised so. Many creatures and species shown in the demo weren’t there in the real game. The fans did not take this lightly and the game has turned out to be the biggest disappointment of 2016 and in the overall gaming history.

Did we miss any of the most disappointing games of 2016? Please let us know in the comments below!