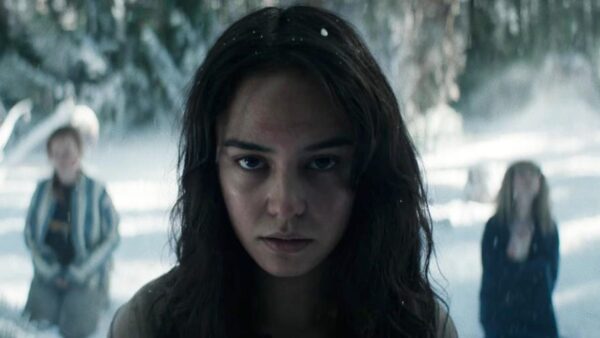 Yellowjackets were one of the trending TV shows in 2021. Since then, people have been waiting for its 2nd season to see how the story progresses. It all started when the girls’ soccer team survive a plane crash deep in the Canadian wilderness.

There, they are forced to survive the harsh life through immoral and unethical means. That’s why people are eagerly waiting to see what happens in the show’s second approach. Loki is widely considered to be the best TV show Marvel Studio has put out. It’s been the only Marvel property that has generated great reviews all around the post-Endgame era. So, this is another show that Marvel will depend a lot on in 2023.

In 2022’s San Diego Comic-Con, Kevin Feige confirmed that the show will air during the summer of 2023. So, mark your dates as Loki is set to return – and hopefully bring Marvel back to form. 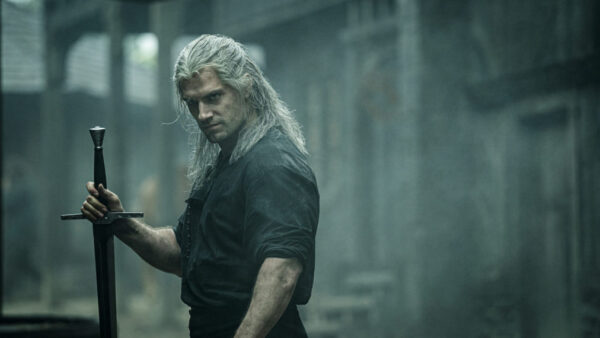 The feelings about the Witcher show have become somewhat mixed and scattered. In 2022, a lot of news came out about the show, including the fact that the writers do not like the source material – or the way more-successful-than-the-show game series.

Amidst all that, Henry Cavil quit as the lead character Geralt of Rivia. Which added further fuel to the fire that the star was at odds with the creative team. But, regardless of what goes on behind the scenes, the Witcher’s 3rd season is still one of the most anticipated shows of 2023.

With Liam Hemsworth slated to replace Cavil as the White Wolf, it remains to be seen how the show’s third season plays out.

You is another Netflix property that’s largely successful for its unconventional, yet intriguing characters that hook you in. The show saw incredible success throughout, but the 3rd season brought special limelight to it.

Since then, people are humming for its 4th season, and they are getting their wish in the February of 2023. So, mark your calendars. 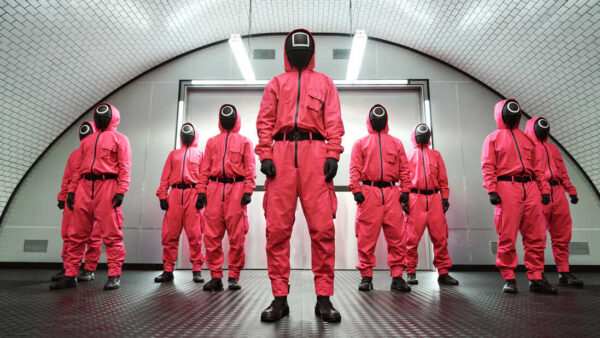 Squid Game was perhaps the biggest-most-successful show in 2021. So much so that it remained in the top 10 shows for Netflix during much of 2022. Since then, people have been begging for a 2nd season, and it’s confirmed.

While the director has teased a late 2023 arrival, some people expect it to be in the same window as the first one around September 2023. But, if that’s not the case, you’ll see this show in the most anticipated list for the year 2024.

The Mandalorian is perhaps the biggest success in Star Wars world, since any of the movies. The first two seasons were huge successes, and the third one is expected to do no less. The arrival on 1st March has all the Star Wars fans excited.

And, since other TV shows besides Andor seem to be generating mixed reviews, Mandalorian is expected to continue its flawless run in the third season.

The Last of Us is perhaps the biggest and most anticipated show of 2023. Arriving on January 15th, the show will see the insanely famous game come to the small screen. The lead characters of Ellie and Joel will be played by two Game of Thrones alumnus Pedro Pascal and Bella Ramsey.

The trailer made a lot of people optimistic, including long-time game fans. However, it’ll only be apparent once the first episode has rolled out.

What are your most anticipated TV shows of 2023? Share with us in the comments!