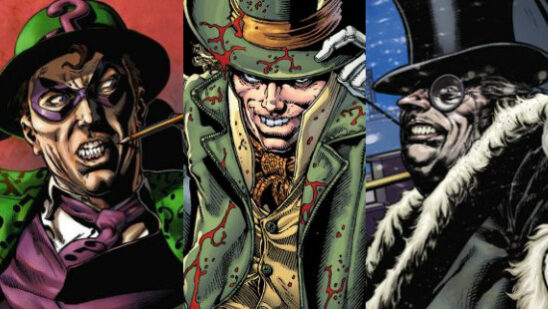 The beauty of Batman and his adventures rests upon the presentation of realism. Having no superpowers and relying upon his intellect, combat skills, and various gadgets, The Dark Knight is by all means not exactly a superhero but a detective. With the most famous rogues gallery to combat with, several baddies exhibit realism as well. Forget Mr. Freeze and Ra’s al Ghul, take a look at the 15 greatest realistic Batman villains of all time: 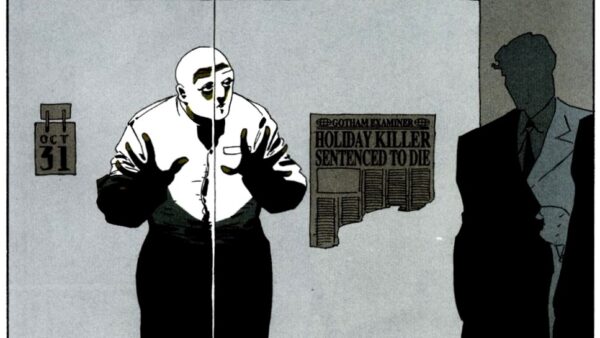 Remove cannibalism from Hannibal Lecter and you will have Julian Day aka Calendar Man. Notorious for committing crimes on national holidays and significant dates, Calendar Man is one of the most unutilized villains of the Batman mythos.

Like Lecter in The Silence of the Lambs, Calendar Man also helped Batman track down a villain by taunting him with cryptic clues while being behind bars. With much potential and a menacing appearance, Calendar Man can stand out as one of Batman’s biggest threats. 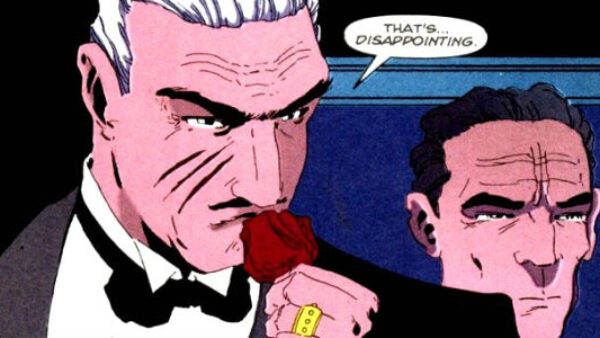 Based upon Marlon Brando’s mesmerizing performance as Don Vito Corleone in The Godfather, Carmine Falcone is a complete embodiment of the iconic character in DC Comics.

With several corrupt politicians and members of the Gotham City Police Department in the palm of his hand, Falcone practically owns the city. Apart from several crimes committed by his mafia, Falcone is most famous for throwing acid on Harvey Dent’s face driving the District Attorney insane and transforming him into the villain Two-Face. 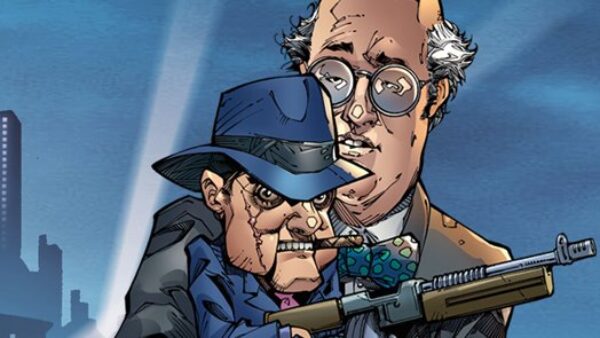 Despite being born into a powerful crime family, Arnold Wesker was a quiet and unconfident man. After seeing his mother murdered by a rival crime family, he develops a dissociative identity disorder and seeks comfort from a dummy he named Scarface.

Dressed as a 1920’s gangster with a cigar and Tommy Gun, the dummy turned out to be much more as it made Wesker commit crimes and exhibit his inner self. Even after the death of Wesker, the potential in the persona of Ventriloquist gave birth to two more incarnations of the character afterward. 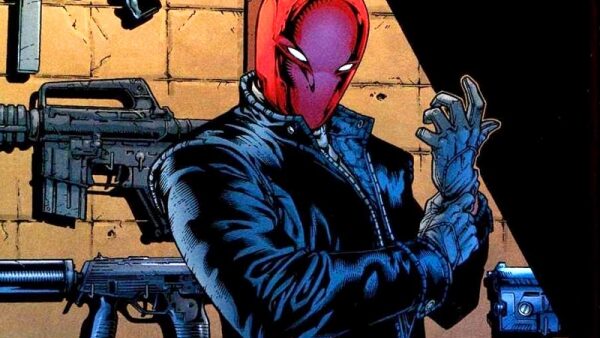 Regarded as Batman’s biggest failure, Jason Todd aka the fourth Robin was brutally murdered by the Joker and laid to rest. Years later, a new villain stopped by under the name of Red Hood with the aim of controlling crime in Gotham instead of ending it.

Things only got complicated when the villain unmasked himself to reveal his true identity: thought-to-be-dead Todd. Walking with a purpose, the hero-turned-villain never lets anyone stand in his way including his former mentor and ally Batman. 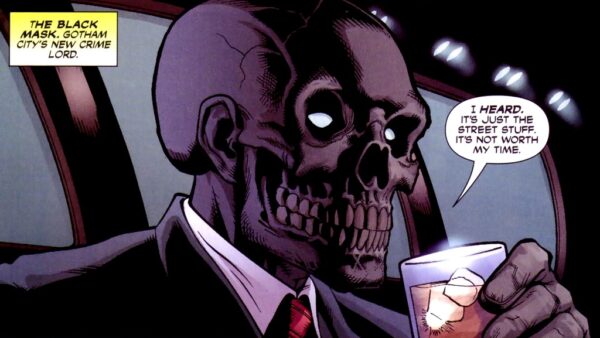 With vast underworld connections and a short temper, crime boss Roman Sionis aka Black Mask is one of the most feared men in Gotham. A skilled marksman and excellent in hand-to-hand combat, the villain has even given martial artists Batman and Catwoman a tough time.

A mastermind of several heists in Gotham and a brilliant strategist of dozens of criminal activities, the extraordinary talents of Black Mask seem to be endless as he has also proved to be a cunning escape artist, managing to break out of prison several times. 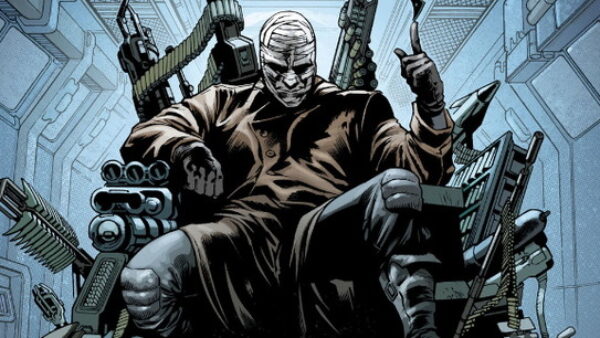 A childhood friend of Bruce Wayne, none could have predicted that gifted surgeon and master of medical sciences Dr. Thomas Elliot would one day become an adversary of Batman. The sociopath is a master planner, expert marksman, and brilliant martial artist.

With an obsession with several guns and arsenal, Hush truly stands for everything Batman is against. Bent on killing the Dark Knight, the villain resurfaces a lot every now and then and is one of the few baddies who have come close to killing Batman. 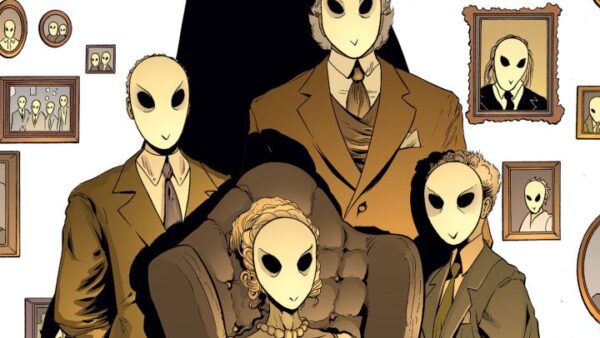 Batman knows Gotham city like the back of his head and that has always served him as an advantage over his famous rogue’s gallery. However, there is one exception and that is where the Court of Owls comes in.

The secret society has existed in Gotham since Colonial times and contains highly trained assassins called Talons as their members. Notable for wearing owl masks, young Bruce Wayne considered society as a myth only to face them in adulthood as Batman. 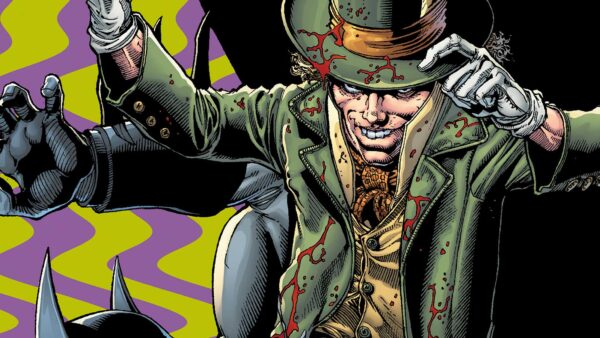 Based on The Hatter from Lewis Carroll’s famous novel Alice’s Adventures in Wonderland, Jervis Tetch is a scientist who could have served humanity but chose to use his gifted abilities to leave bloodstains and dead bodies.

Using mind-control devices to manipulate his victims, the Mad Hatter has often proved to be quite a handful for Batman. On a darker note, the villain has shown pedophilic behavior as well as one of the most heartless crimes in the real world. 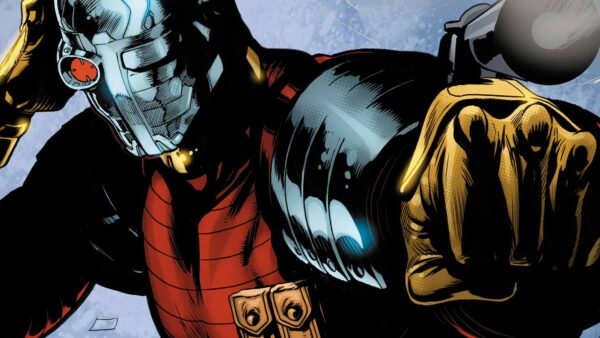 Hailed as the world’s deadliest and most accurate marksman, Floyd Lawton aka Deadshot is an assassin for hire who has not only been a threat to Batman but also to several members of the Justice League of America.

As a member of Suicide Squad and Secret Six, Deadshot employs a large variety of weapons and wrist-mounted guns. As a marksman who boasts to “never miss”, who would not like to hire Deadshot to take out someone? 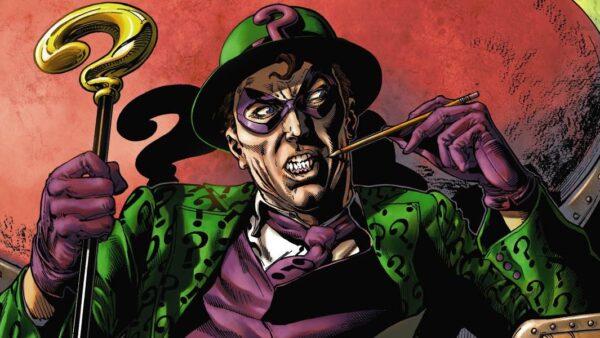 If there is any comic book character who perfectly exhibits the misuse of genius-level intellect, it is Edward Nygma. Going by the name of the Riddler, the villain laughs at his adversaries by leaving clues and riddles at his crime scenes about what he will do next.

Confident that he is too smart to be captured by comparatively primitive minds, the Riddler mocks people of the law and Batman. In fact, the Riddler was able to deduce the identity of Batman solely by limited information and his astute wit. 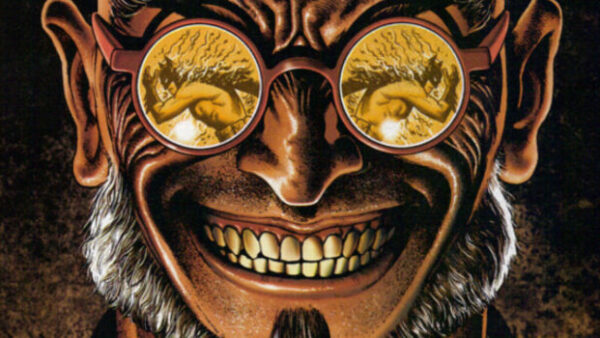 As one of Batman’s earliest villains preceding the Joker and Catwoman by several months Dr. Hugo Strange is an old man but his age is compensated by his unprecedented intelligence and training in psychology, biology, and chemistry.

Despite being a medical doctor, the villain has always been more interested in conducting his own questionable experiments on people for the purpose of his amusement and curiosity. With a genius-level intellect, Strange is the very first villain to deduce the true identity of Batman. 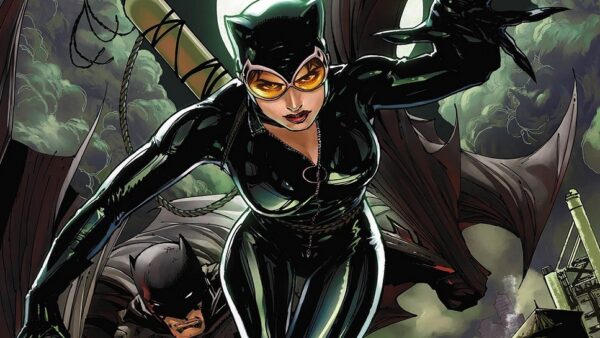 As the only female villain in the entire list, Catwoman has been one of the most recurring Batman villains – and occasionally ally – of all time. With several female villains in his rogue’s gallery such as Poison Ivy and Talia al Ghul, Selina Kyle still manages to be much more significant due to her realism and unpredictability. Do not let her looks fool you as the seductive villain is as beautiful as she is deadly.

Carrying a whip and committing high-stake thefts to steal jewelry, Catwoman is well-known for having a complex love-hate relationship with Batman whom she has often betrayed and partnered with several crime-fighting adventures. Still, the Dark Knight does not allow his emotions to get the best of him as he has often stood in the lawless ways of Catwoman whenever necessary.

In real life, corrupt businessmen are no less than professional thieves. The only difference is the fact that laws can be manipulated to protect the former and put the latter behind bars.

Enters Oswald Cobblepot, the short but ruthless criminal mastermind fancies himself as a “gentleman of crime” and is an embodiment of businessmen masquerading as criminals. As the owner of the nightclub Iceberg Lounge, the Penguin has provided a cover for illegitimate activities in Gotham for years.

On an interesting note, the Penguin is completely sane unlike many villains, and occasionally maintains a unique relationship with Batman by being one of his informants in exchange for not interfering with his business. 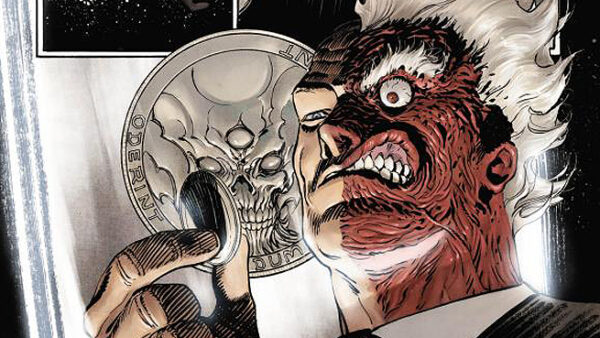 The tale of Two-Face is a perfect depiction of how good people can turn on everything they stood for after having one bad day. When the aforementioned Carmine Falcone threw acid on Harvey Dent’s face, the latter went insane after witnessing his disfigured face and that was the birth of the villain Two-Face.

With traces of schizophrenia, dissociative identity disorder, and bipolar disorder, Two-Face is one of the most realistically unpredictable villains ever. Making his decisions by a flip of a coin, the former District Attorney served as one of the few symbols of hope for the people of Gotham apart from Batman only to terrorize the city one day. 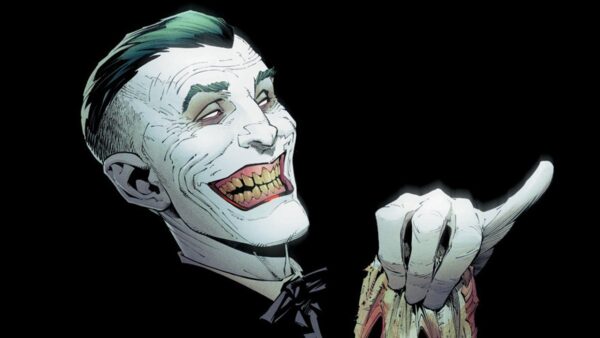 Even super-powered Marvel Comics villains Magneto and Doctor Doom cannot hold a candle to the Joker. The Clown Prince of Crime is real as they come and despite no superpowers, the Joker has been responsible for making a living hell for everyone he comes across to.

As the man behind several tragedies of Batman’s life such as killing Robin and paralyzing Batgirl, the Joker is the definition of heartless evil. Unlike several comic book villains who aim for wealth, power, and even domination, the Joker creates a ruckus for the fun of it because his target has never been anything materialistic. In fact, his target has always been absolute obliteration.

Did we miss any of the greatest realistic Batman villains? Please let us know in the comments below!