15 Games That Deserve a Movie 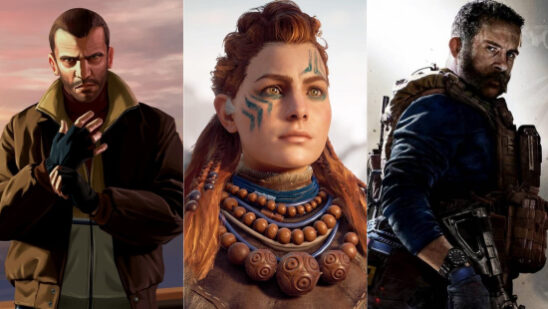 With the arrival of Horizon Forbidden West, Dying Light, and Elden Ring, the world is stirring with new game releases. However, that begs the question, what if people without consoles or high-end computers could enjoy these stories? That’s why we made a list of 15 games that deserve a movie. So, let’s begin: 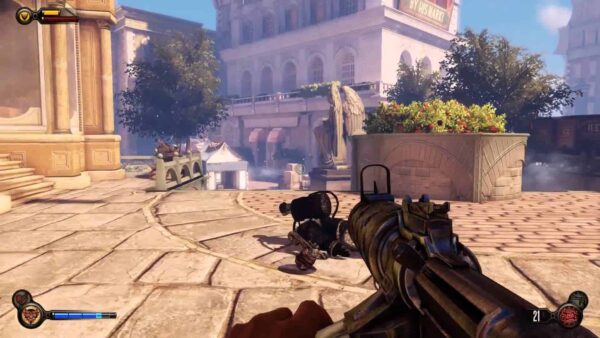 The Bioshock series set the bar high with its initial release for FPS games. However, BioShock Infinite took that up a notch in 2013 and became one of the best FPS games of an era.

Plus, the amazing steampunk setting of this game makes it a great story. Therefore, the onscreen adaptation of this film will be nothing less than spectacular—should it ever get made. 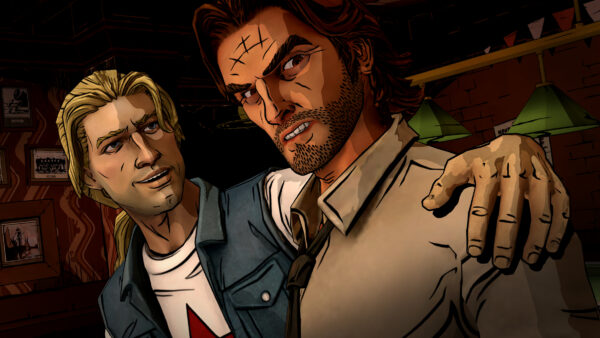 The Wolf Among Us became one of the best graphic drama/mystery as soon as it was released. This story in Fabletown has one interesting plot. Which was one of the reasons for this game’s success.

Therefore, it’s only fitting that it turns into a T.V. or Film adaptation. In today’s film world, nothing is unexpected. So, should it catch any Hollywood producer’s eye, it’s almost a guarantee it’ll turn into a film for the ages. 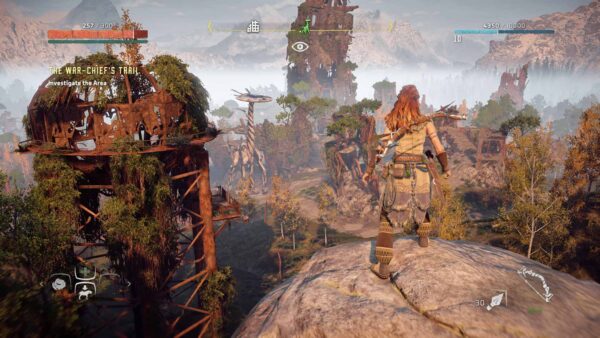 Horizon Forbidden West has recently shaken the gaming community. However, the first installment, Zero Dawn, set the bar high for this franchise. The plot is set in the post-apocalyptic USA.

Moreover, the futuristic 31st-century setting will also make for great viewing on the big screen. All these accolades of this game point towards a strong potential film adaptation. And, with the success this game has seen, it won’t be a surprise if that day comes soon. 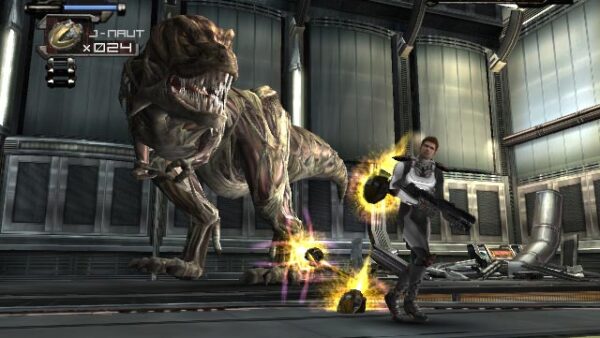 Dino Crisis is a game if turned into a movie, that could tackle Jurassic Park as the leading dinosaur franchise. Some would even claim that Jurassic World took the idea of hybrid dinosaurs from this remarkable game.

Needless to say, if it ever turns into a movie, it’ll be a sight to behold on the big screen, as blood-thirsty dinosaurs run rampant. 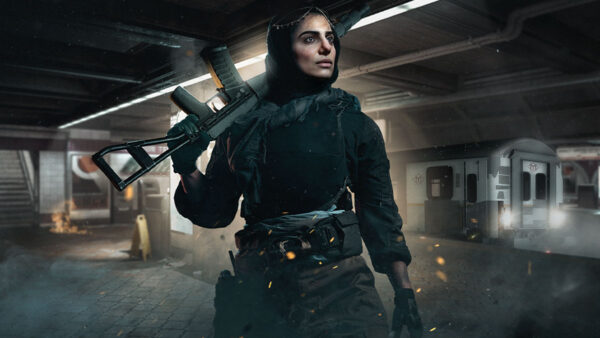 The first Modern Warfare game in the COD franchise shaped the early ages of our generation. It was the most popular game in the world for years. While most would attribute it as one of the finest multiplayer games, the story campaign was nothing short of stellar.

If you’ve played this game, you know the three-plot approach to the primary campaign is ideal for today’s film’s pace. Then, the way the game ties each story together by the time you play the final missions is astounding. So, it would be an amazing film adaptation if done right. 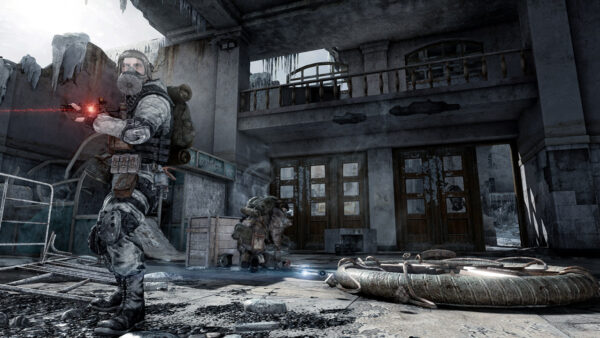 The Metro franchise is one of the most popular survival horror games of the modern era. This FPS game tells you the story of post-apocalyptic war-torn Russian sub tunnels. Humanity is almost wiped out after a nuclear war, as the story is taken from the books of the same name.

Then, the radiation on the surface has made it uninhabitable, while radiated creatures lurk every corner. Sounds like an interesting plot, doesn’t it? Because it is, and one can only imagine how good the onscreen adaptation will be. 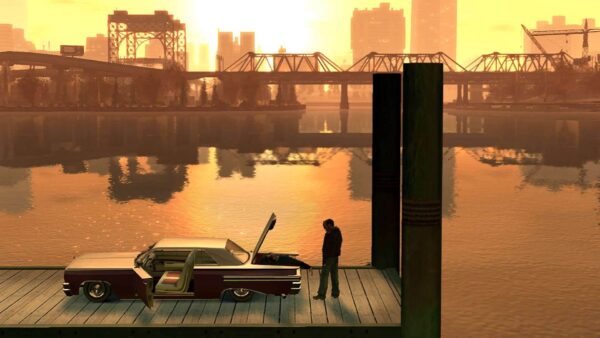 GTA franchise takes inspiration from cult classics, such as Miami Vice, Scarface, etc. However, GTA 4 was perhaps the first installment that had an original story—with minor inspirations here and there.

This massively successful game tells us the story of Niko Bellic. The story keeps you gripped to the screen as you explore the open-world scenarios. 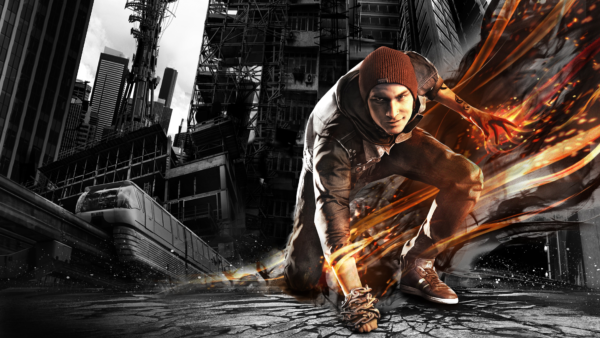 After the AC series or Dying Light, the Infamous Second Son is perhaps the best parkour-based game. Besides amazing visuals and immersive gameplay, this game takes you on a journey of a lifetime.

Therefore, it’s only fitting that this remarkable plot becomes a film and woos the audience on the big screen. While there are no talks of this becoming a movie, recent trends suggest this might just embellish theaters around the globe someday. 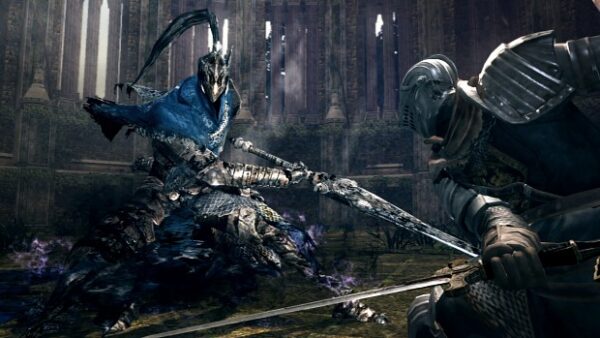 Widely hailed as one of the most challenging games to play, the Dark Souls franchise has made a name for itself as such. However, the dark, gripping, and deep stories drive this franchise, particularly the first one. That’s why the film adaptation could be epic horror fantasy if executed properly. 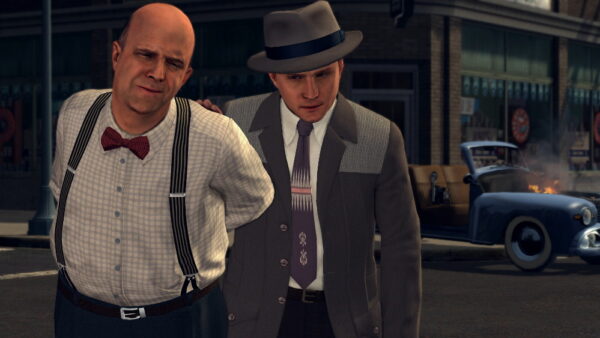 L.A. Noire is widely considered the greatest detective game ever made. This slow-burning mystery thriller has us playing the main character of Cole Phelps. The story sees us chasing a mysterious killer who only targets women—much like the infamous Zodiac killer.

However, the film’s post-world war II setting in Los Angeles makes it a unique story in its own right. Therefore, one can only wonder how great the film adaptation will be, should it ever get made. 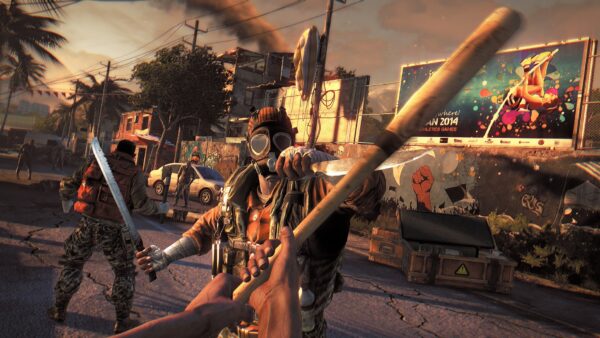 Dying Light is yet another franchise that’s sending waves in the gaming world. The first installment in 2015 became one of the most famous games of all time, as it employed a unique approach.

It’s not every day you see parkour mixed with zombie apocalypses. That’s why it’s almost a necessity at this point for this game to become a movie. 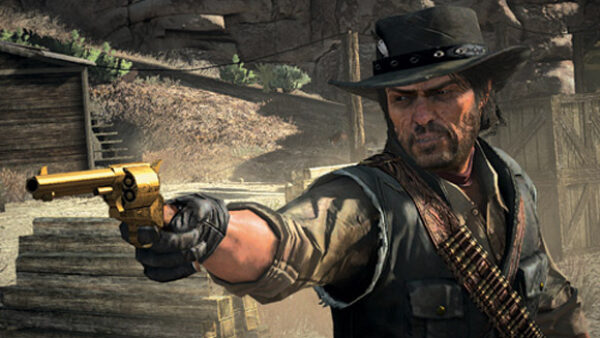 Red Dead Redemption is perhaps one of the best games of all time. Its western setting alongside a dark & gripping storyline makes it a hard-to-miss game. That’s why it’s a fan favorite, and its sequel in 2018 made an enormous impact.

So, it won’t be difficult for you to find fans who agree that this should be a big-screen adaptation. While it has a long storyline, it can become a great full-length feature film for the masses if you cut it down carefully. 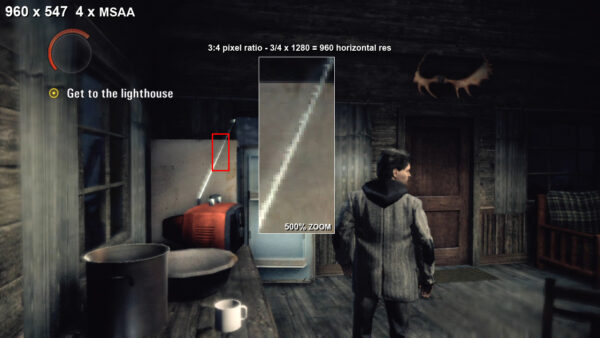 Alan Wake is one of the best story-driven games of recent memory. It’s one of the games that was also nominated for the BAFTA Games Award For Story. The story follows a writer who’s suffering from writer’s block.

It might sound ordinary at first, but the events that follow are nothing but extraordinary. The story’s pacing, character’s integrity, and everything else scream for a movie adaptation. So, it’s almost a shame that it’s been more than 10 years, and there’s no talk about this game’s adaptation yet. 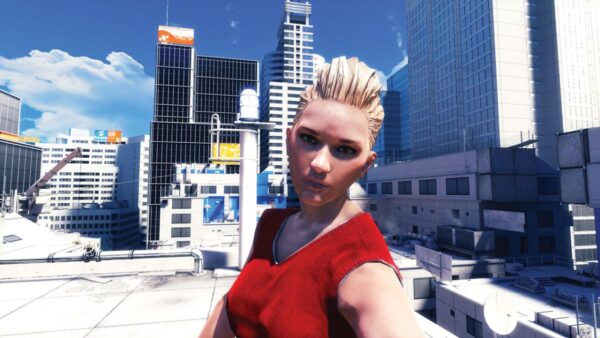 Mirror’s Edge turned the gaming world upside down with its release. This was one of the leading games based on parkour and a great plot back in 2008-09. Since then, this game has become a legend of modern games.

Therefore, when you think about its great visuals and even better story, you can only imagine its impact on the modern film industry. 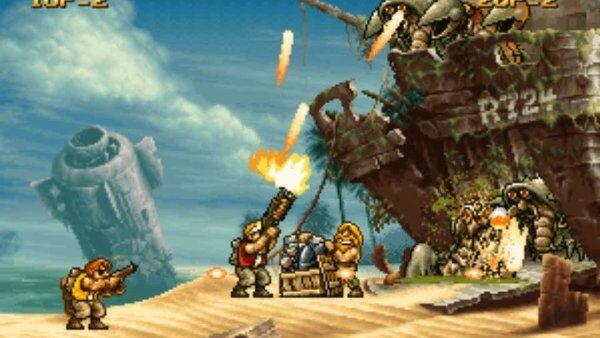 Metal Slug has become an urban legend in the gaming industry. With its frequent re-releases and remasters, this game will forever be etched in our memories as the console masterpiece of the 90s and the reason to go to arcades.

While the story of this game can be wide-stretched, a full-feature film based on this game will surely draw a lot of people to theaters.

Did we miss any games that deserve a movie? Let us know your thoughts in the comments below!