15 Celebrities Who Lied About Retirement 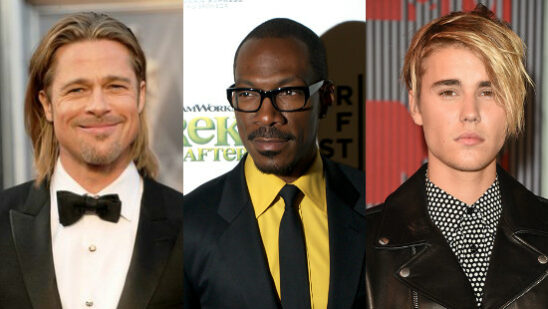 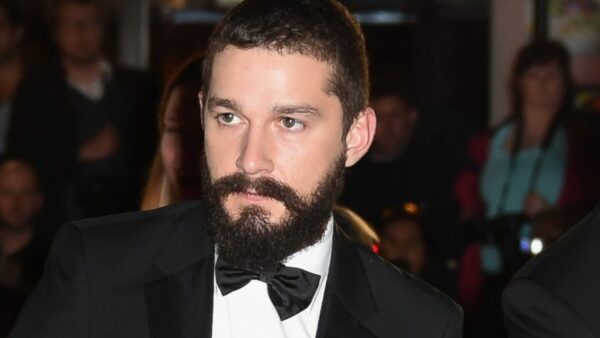 The former Disney child star has often made headlines and hardly any of them have been positive. Often surrounded by controversies, Shia LaBeouf announced that he was retiring from “all public life” way back in 2014. A month later at the Berlin Film Festival, the actor wore a paper bag over his head with the words “I am not famous anymore” emblazoned on it.

All of it seems nothing more than a publicity stunt as he co-starred with none other than Brad Pitt in the war movie Fury the very same year he announced his retirement. Next year, the actor starred in Man Down and just finished shooting American Honey intended to be released this year. 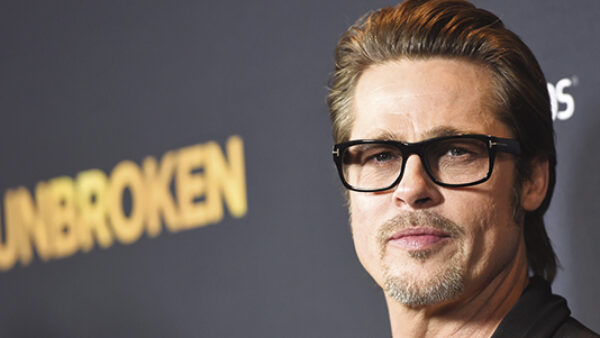 Speaking of Brad Pitt, the Hollywood A-lister also announced his retirement as he told Australia’s 60 Minutes that he will retire from filmmaking at the age of 50. Then 47-year-old actor elaborated that he would continue acting for “three more years”.

Now aged 52, Pitt has starred in three movies since his predicted retirement age and is currently shooting the fourth one. The actor clarified his retirement issue as he stated that he was not putting an exact deadline on his “expiration date”. 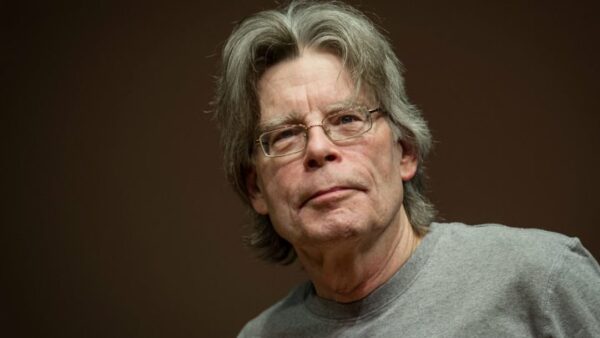 The American author has sold more than 350 million copies of his books and is considered a master of horror, suspense, supernatural, and fantasy fiction when it comes to literature.

In 2002, Stephen King wanted to leave his profession while he was “still on top of my game” and announced his retirement.

All of it was nothing more than bull crap as King subsequently released 17 novels, 3 collections of short stories, and 2 non-fiction books. Alive and well, the signs of King’s retirement are nowhere to be seen.

“After this X album, it’ll probably be my last album.”

The very next year, the rapper released not one but two albums solo album Royalty and a collaboration album with Tyga Fan of a Fan: The Album. 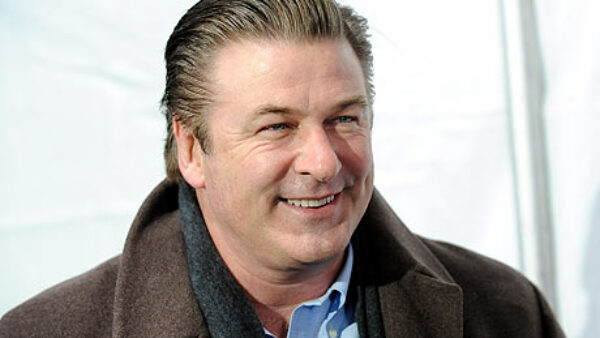 Starring in one run-of-the-mill movie after another, it seems Alec Baldwin will not go anywhere despite being a veteran of Hollywood with an experience of more than three decades. In 2009, the actor told Men’s Journal,

“Movies are a part of my past. It’s been 30 years. I’m not young, but I have time to do something else.”

That very same year, Baldwin told Playboy magazine that he would retire at the 30 Rock wrap party in 2012. Four years later, the actor has starred in seven movies and currently shooting two more. 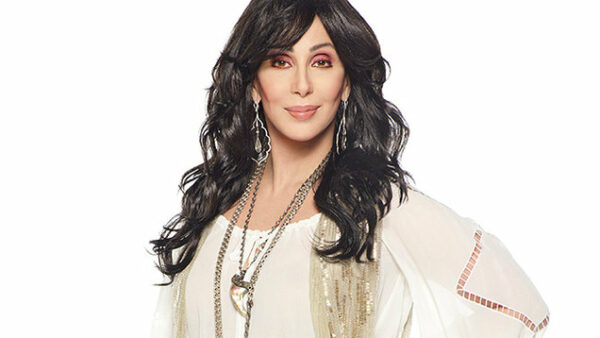 With an illustrious career that has spanned more than fifty years, Cher is one of the most successful singers of all time and has been nicknamed the goddess of pop for her achievements. Cher has done it all except retirement an act that has given her another nickname: Queen of Comebacks.

For Cher, retirements seem nothing more than a playful joke as she has announced it several times. In fact, the singer has held several farewell tours without the actual intentions of calling it quits.

were her parting words to a sold-out Madison Square Garden. Nearing 70 and rocking on stage every now and then, the chances of Cher’s retirement still seem zero. 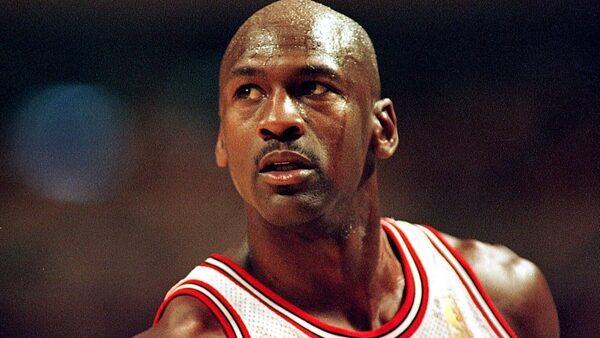 Believe it or not, even “His Airness” has not taken the matter of retirement too seriously. Attributing his loss of desire to play the game, Michael Jordan shocked the National Basketball Association in 1993 when he announced his retirement so he could be a baseball player.

Following an unappealing career in minor league baseball, Jordan returned to the sport of basketball in 1995 and won his team Chicago Bulls three more championships, and retired for the second time in 1999.

The same year, Jordan did the math and claimed that he was “99.9% certain” that he would never play another NBA game but made another comeback in 2001. Following a lackluster return as a player for Washington Wizards, Jordan finally retired for good in 2003. 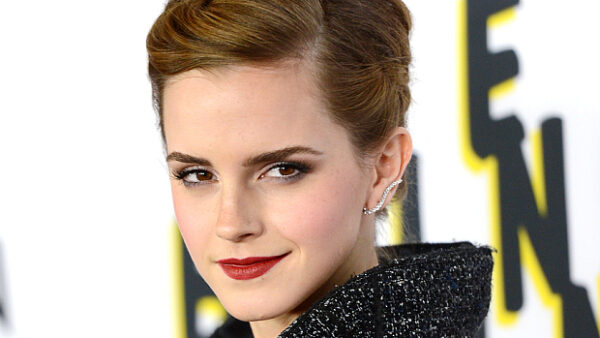 The brightest witch of her generation claimed that she would move away from the world of show business once the final installment of Harry Potter wraps up.

Following Harry Potter films, Emma Watson proved to be the most successful star from the cast of the franchise as she has since starred in eight movies most notably Noah and The Bling Ring.

With the announcement of Watson starring as Belle in the film-adaption of Disney’s Beauty and the Beast, it seems that the actress’s retirement is not happening anytime soon. 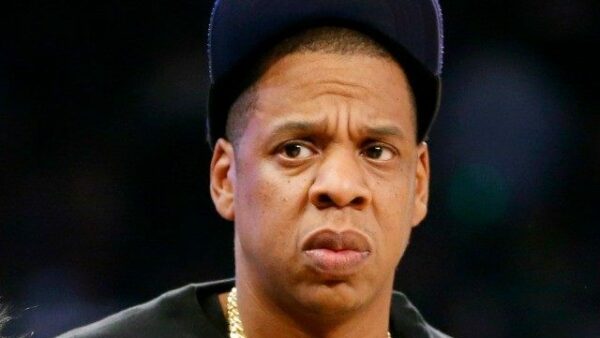 The rapper took his publicized retirement to a whole new level as he held a concert at Madison Square Garden in 2003 and dubbed it his “retirement party”.

After the charade, Jay Z continued his career as if nothing happened as he released four solo albums and three collaboration albums.

Of course, the retirement did not last and even the rapper acknowledged his bogus departure by calling it the “worst retirement in history”. 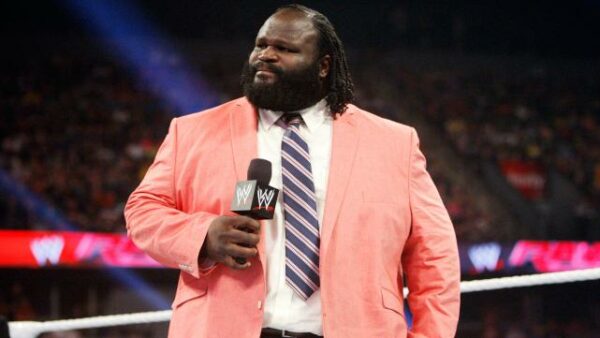 The saying “never say never” is truly a famous one in professional wrestling as superstars – whether they masquerade their honorable departure from the sport or disgracefully leave by losing a retirement match – tend to wrestle a handful of matches after their supposed departure.

None of them ever pulled a fast one other than Mark Henry. The World’s Strongest Man used social media to tease his retirement and came out on WWE Monday Night Raw to announce it.

Henry sharing the ring with WWE Champion John Cena, highlighted his accomplishments and emotionally cried as he exclaimed, “baby, I’m coming home” to his daughter Joanna who “cries when I leave home”.

All was going fine and dandy until Cena hugged Henry and was unexpectedly greeted with the World’s Strongest Slam. Henry fooled everyone with the hoax as the whole thing was part of the scripted feud with the WWE Champion. 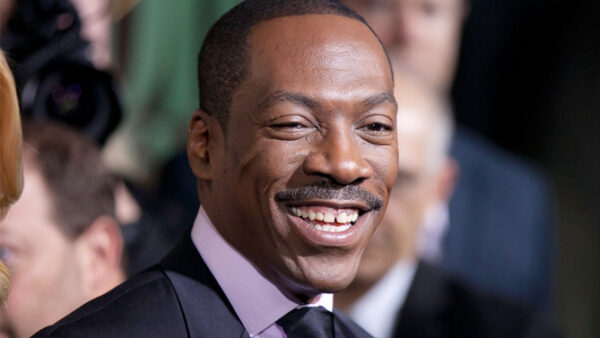 Seeing how the actor has faded away from the spotlight, it doesn’t matter whether Murphy decides to stay retired or not. 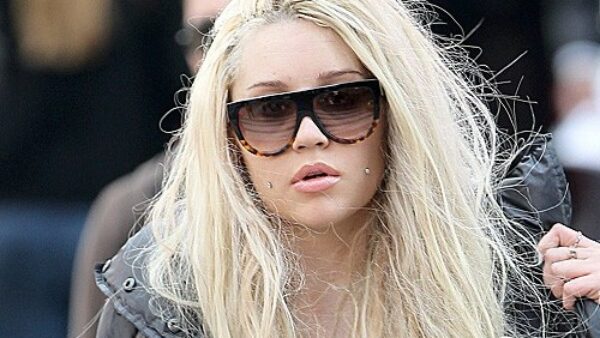 Feeling that she should stop acting because she does not love it anymore, the Nickelodeon star decided to retire.

“I don’t love acting anymore, so I’ve stopped doing it,”

“I know 24 is a young age to retire but you heard it here first,”

Not so surprisingly, just a month later, the actress tweeted

However, the actress has not acted since her supposed departure as her career dwindled following arrests, DUI charges, hit and run incidents, marijuana possession, and reckless endangerment. 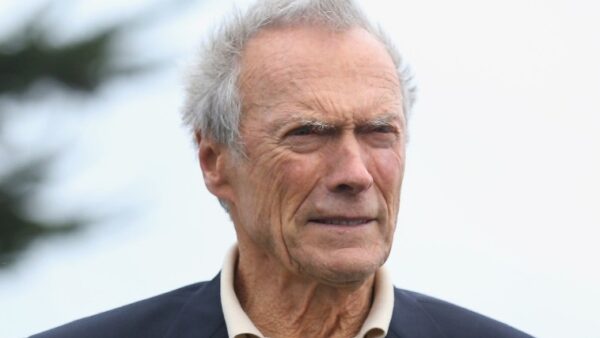 Undoubtedly the greatest actor-turned-director of all time, Clint Eastwood shocked Hollywood when he revealed that his 2008 drama film Gran Torino will be his very last as an actor.

“That will probably do it for me as far as acting is concerned,”

said Eastwood who stressed too much on the “probably” part as the actor starred in Trouble with the Curve four years later. 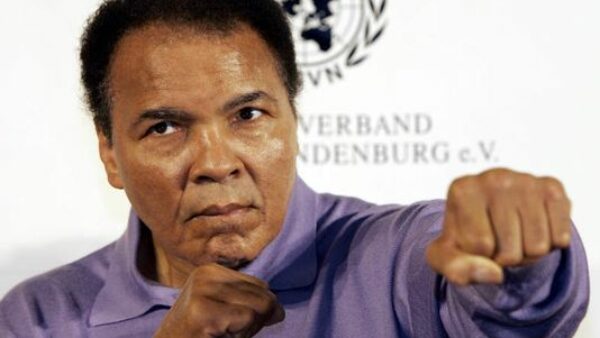 With his head up high, Late Muhammad Ali faced every opponent like a man but had a hard time facing the possibility of retirement. After his third fight with Ken Norton, controversy ensued as the crowd loudly booed the questionable decision of Ali being awarded the victory. “The greatest” announced a brief retirement so he could practice his then-new faith, Islam.

Returning soon, out-of-shape Ali’s next fight against Leon Spinks resulted in his loss but he won their attendance-breaking rematch and finally announced his retirement after the bout. Though it was short-lived as Ali made a comeback to fight Larry Holmes in an attempt to ease his financial struggles.

With his health deteriorating, Ali lost the fight by a Knock Out. Despite people begging him for retirement, the boxer fought one more time against Trevor Berbick in a losing effort and subsequently retired for good. 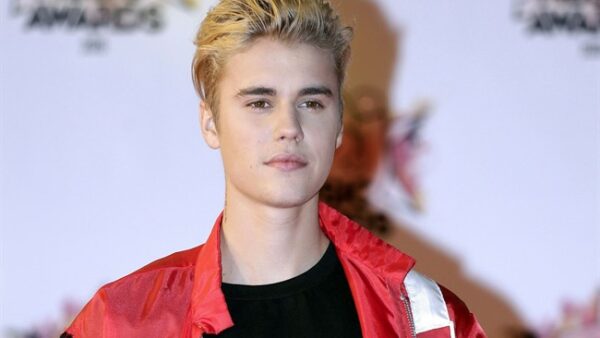 The world came to an end in 2013, at least for Justin Bieber fans as the singer tweeted:

shortly before the release of his concert movie Justin Bieber’s Believe. It was not long until Bieber tweeted:

Did we miss any of the celebrities who lied about retirement that should have been included? Please let us know in the comments below!