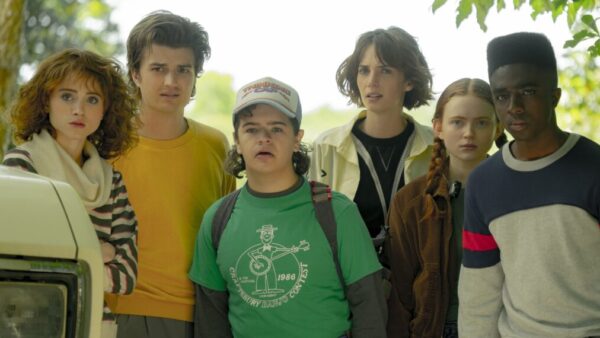 Netflix’s Stranger Things is one of the most popular TV shows of the modern era. With the 5th season announced, this list might be susceptible to change in the future. But for now, here are our 15 best Stranger Things characters of all time: 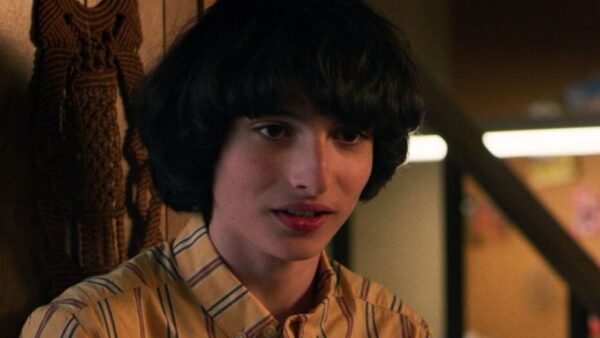 Mike Wheeler was the life of the show from the first season. Holding the group together, saving Eleven multiple times, and leading from the front, Mike from the earlier seasons, was a different type of character.

But this character stays intriguing because he thoroughly portrays the emotions and turmoil any common teenager goes through. Besides, seeing so much trauma, having your best friend killed twice by an other-worldly entity might even change you a bit. 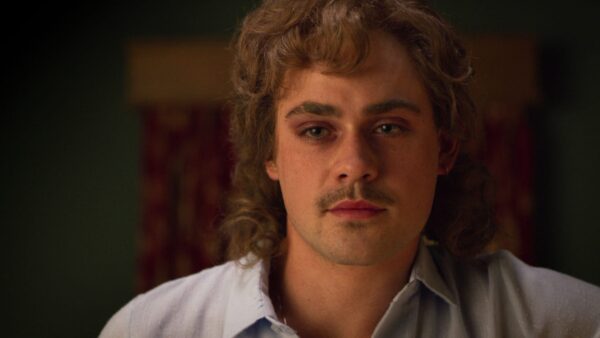 Billy Hargrove started off as a villain we couldn’t wait to see go away. His subtly racist remarks against Lucas and his manipulative nature against his half-sister, Max, made him one of the most hated villains after the creatures of the upside down.

But that started to change when this character suffered in the third season. While he spends most of the season being a villain, none of his villainy was as evil as the Mind Flayer made him. By the time his character arc completes, he successfully redeems himself—making him one of the favorites. 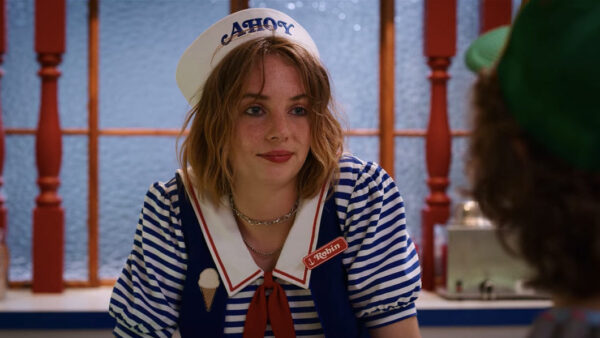 Robin Buckley came in as a nerdy, clever girl who worked at the Ice-Cream shop alongside Steve. Soon her wits became the center of attention, as she outwitted the smartest of the group Dustin. And helped him find the secret Russian operation.

Since her arrival, her character has become one of the most beloved in all of Stranger Things. But, some might complain she was a bit downplayed and goofed up in the fourth season. However, we’d like to think it’s part of her character, as she’s practically one of the people who figured out Vecna’s weakness. 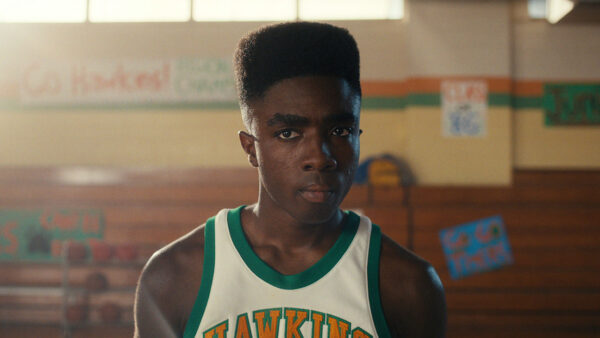 Lucas Sinclair went from the nerdy sidekick to a high school jock over the seasons. A blend of wits and physical prowess, Lucas has always been an intriguing, funny, and show-stealing character on the show. That proved once again at the end of the fourth season.

On top of that, he’s also one of the characters who’s had a steady climb and continues to evolve each season. So, the Lucas we know in Season Four has come far from the tough, rowdy, and geeky Lucas of the first season. 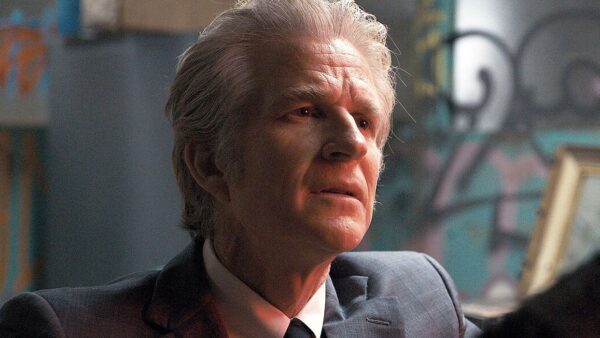 Dr. Brenner is a true embodiment of a grey character. Someone who deserves neither love nor hate, the character makes you feel both at times. It’s one of the most well-written characters throughout the show.

But, since we got a glimpse of his “pre-Papa” days, we can tell he wasn’t always evil, controlling, or bad. However, his slight turn and eventual demise made it feel somewhat satisfying for what he made Eleven and her friends go through. 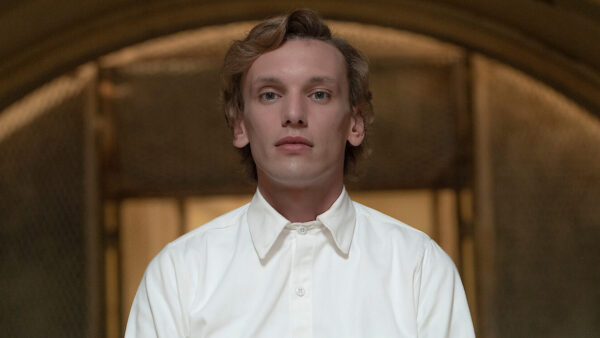 Vecna, or Henry Creel, is one of the most psychotic, tragic, and unexpected villains written by the showrunners. Deviating from the slightly overrun trend of a faceless villain, the show finally looked at the entity that was causing all this trouble in Hawkins.

Stranger Things has a trend of keeping its heroes at the top. However, for the first time in over 35 episodes and four seasons, the villain stole the show, was the talk of the town, and continues trending a couple of months after the end of the latest season.

That’s the effect of Vecna and how much of a favorite villain he’s become in one season. And, it’s easy to assume he’ll go down as one of the most memorable villains in all of TV. The best part about it all? He’s not done yet, nor is he defeated, unlike his predecessor. 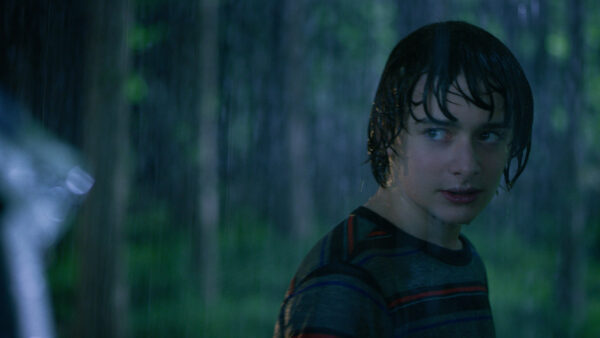 Will Byers has gone through torment and torture that no other character has seen in this show. For the entirety of the first season, we barely knew him, as his only interaction with other characters came at the beginning and the end.

But in season two, Will Byers totally stole the show (check the pumpkin field scene). While he might have shuffled to the side to give newer characters an opportunity to shine, he forever remains one of the show’s most integral and important characters. 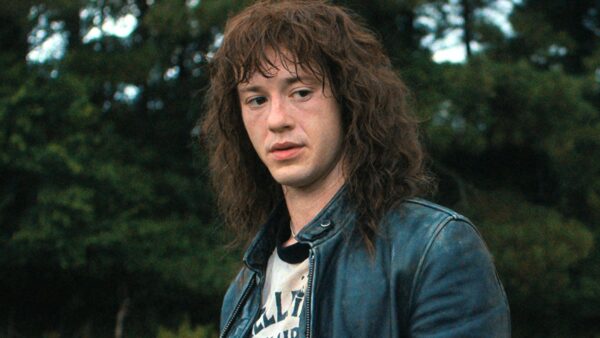 Eddie Munson wasn’t even in the show for a whole 7 episodes, and he was clearly the favorite character of many. Speaking of the talk-of-town characters, there was none more celebrated than this intriguing and widely-relatable new addition to our heroes.

While Eddie’s character may not be a role model, he was surely one of the best ones written by the Duffer brothers. So, you can understand its popularity when there’s a petition to bring a character back with hundreds of thousands of signatures. 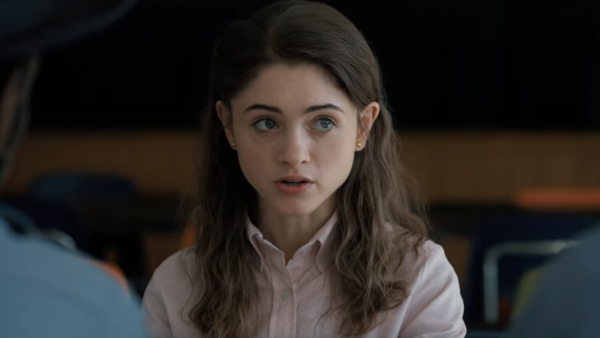 Nancy Wheeler started as one of the characters you cannot stand. The princess of her house and the popular high-school girl soon became the girl boss we all love and hope to see in TV shows. Now, she’s leading the pack of our beloved heroes.

Even in the first season, she showed her courage and wits when she, Jonathan, and Steve went face-to-face with the Demogorgon. However, since then, she’s gone on and defeated the evil three times and came close to finishing the job. Also, how can we forget her slow rise with the shotgun against Vecna? 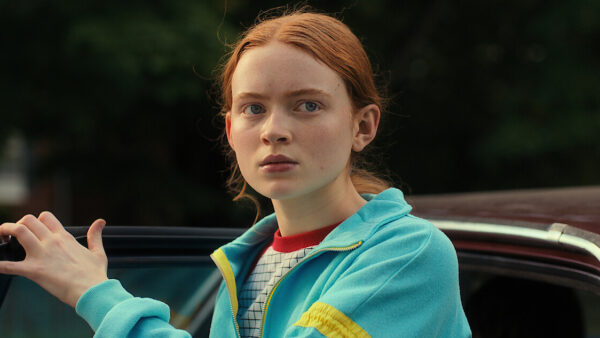 Max Mayfield was the MVP of the fourth season. Besides Vecna, she has been the most talked about character. You can find her face in artworks, the song (Running Up That Hill) on TikToks, reaction videos, edits, etc.

Max went into season four as a side character and emerged as the most valuable one. While her character is surely not done yet, she has suffered a cruel defeat at the hands of Vecna. But, even for a powerful villain like him, it took two tries to bring Max down. 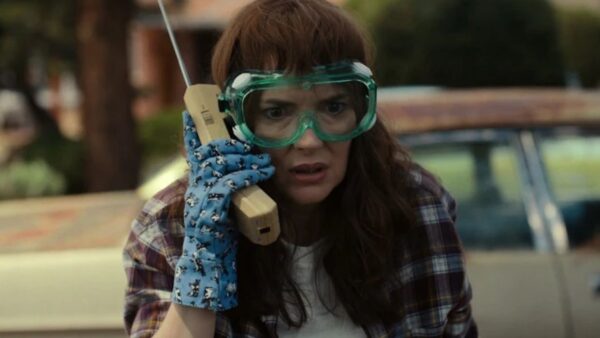 Joyce Byers is the embodiment of nerves of steel and an unbending attitude. This character shows us the determination and love of a mother and how far she can go for the ones she loves. That’s been her main character trait throughout the four seasons.

At first, she went toe-to-toe with the police, the government, and the creatures. Since then, she has continued that, and now you can add the Russian military to that mix—including a stronger and much fiercer Demogorgon. 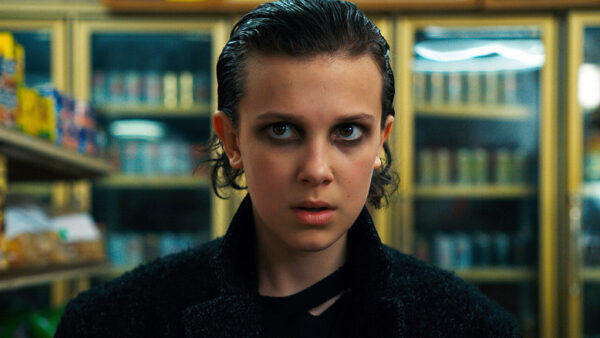 Eleven is the show’s main character; there’s no question about it. Everything the evil has done, the gate, the invasion of the upside down, has been against her. And in the fourth season, we found out why—because of her quarrel with Henry.

But her superpowers are not the reason she’s the favorite character of many. Instead, it’s her learning the basic human things like emotions, finding new friends, love, a new family, etc. That’s what makes Eleven one of the leading and most adored characters on the show. 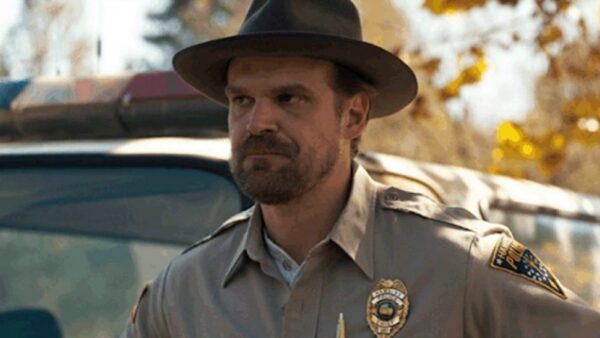 Jim Hopper has seen his fair share of torment. The backstory he revealed in the fourth season was tear-worthy and surely made many people emotional. But despite all that, this character is a fighter, a lover, a friend, and a father.

And what makes him so relatable is that Jim gives everyone something to relate to. His ability to fight out of situations and continue on his journey despite setbacks makes him one of the foremost characters of the show. 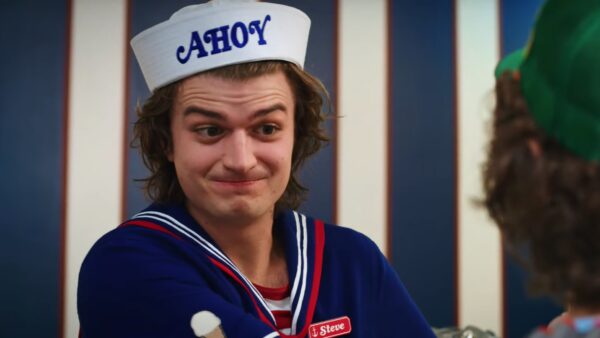 Steve Harrington was absolutely hated for the first 7 episodes. But, he turned it around after that and is now perhaps the most loved character in the entire show. He went from a high-school jock to a motherly figure to the kids.

That’s the reason behind so many Steve memes as well. But, behind his witty remarks, Steve shows a real fight against evil. He’s not afraid to stand up for his friends and sometimes goes against threats that he doesn’t even understand. 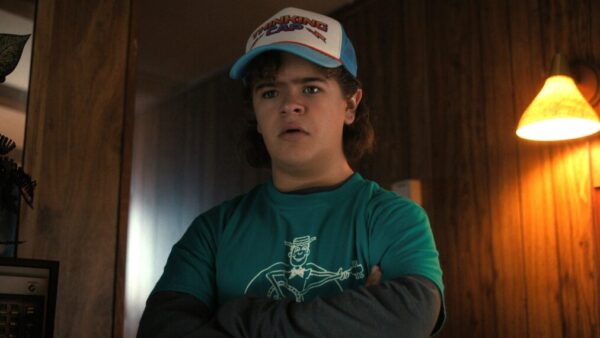 The first pick is Dustin Henderson. Across four seasons, there hasn’t been a more constantly loved or cherished character than Dusty-bun. He figures out the problems and the solution and is the group’s de facto leader after Mike.

His evolution over four seasons continues to make him one of the most interesting characters on the show. And even if his other three friends are falling behind in line, Dustin remains one of the top characters of the show, and that should tell how much he’s loved.