15 Best Movie Monsters Of All Time Hollywood’s history is filled with great monsters that grace our screens. In honor of the spooky season, it’s only fitting that we take a look at some of our favorite monsters from various movies and franchises. But, with there being so many, it’s difficult to cram so many names into a 15-odd list. So, here are 15 of our best movie monsters of all time: 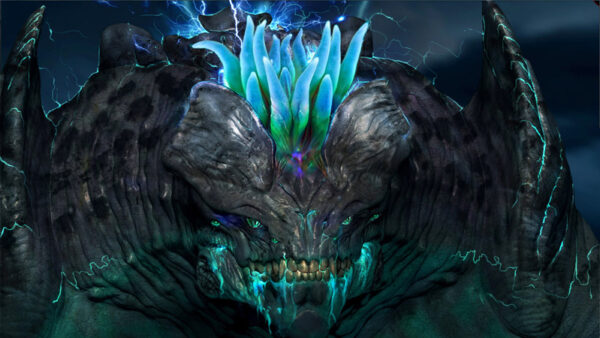 Pacific Rim is filled with great monsters and Kaiju battles. But, Otachi the Leatherback proves to be the toughest challenge humanity has had to face. A category five kaiju, this monster shows up in Hong Kong, and right away, he means business.

Featuring a colorful alien head and towering above most of the jaegers, this Kaiju has deadly fangs and claws that could pierce through any metal or concrete. And the 2,900-ton weight puts it above the Knifehead kaiju. 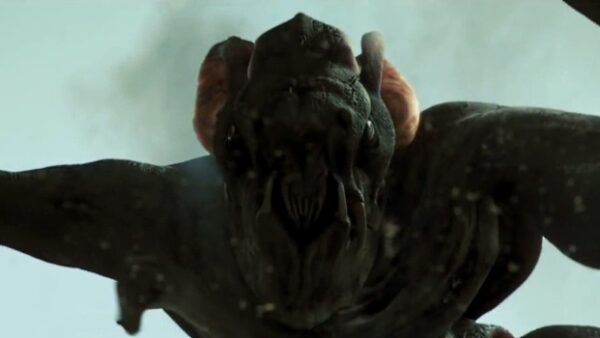 Cloverfield monster, simply dubbed “Clover,” is the gigantic behemoth that appears to be destroying New York City in the hand-held cam movie Cloverfield. With an estimated height of 300+ft, the monster is equal in stature and strength to a Kaiju, like Godzilla.

The ease that it faces when rampaging through the towering skyscrapers of New York fills us with a sense of dread and the unfathomable nature of this gigantic monster. Besides that, it took everything the army had to give him, including heavy fire and missile attacks from fighter planes. Death Angels are proof that you don’t need scary eyes to be the scariest and most unsettling monster. Making his debut in A Quiet Place, the death angels are blind creatures with extraterrestrial origins. While we only find out about their potential arrival in the second installment, we can guess their alien nature in the first movie all the same.

Their hypersensitive hearing and bio-sonar abilities can detect the slightest noise. Making them one of the scariest monsters to grace our screens in modern times. 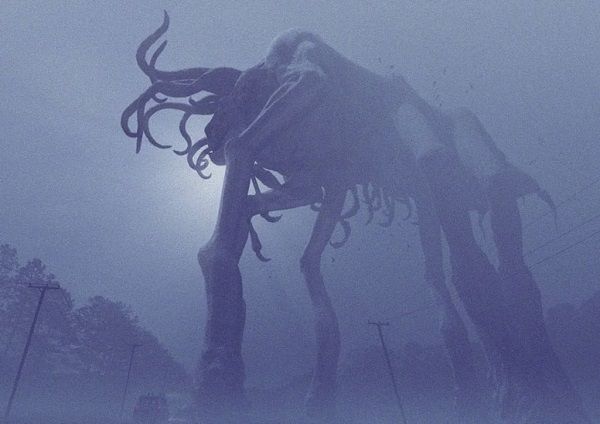 The Behemoth, or the Impossibly Tall Creature, is a gigantic six-legged monster that roams the city once the mist breaks through in the movie of the same name. Created by Stephen King, the monster itself is never seen doing anything hostile.

However, while it doesn’t harm anything directly, it’s safe to assume that it has emerged from some depths of hell—the same as the mist itself. And the sheer size and its inability to notice anything beneath it make it a scary and awful creature to behold. 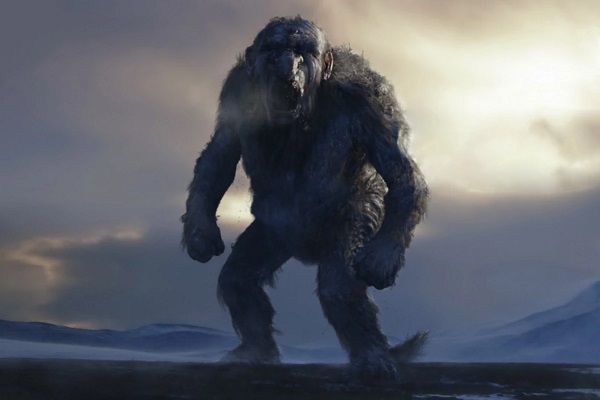 The Jotnar is a mountain troll and the primary antagonist of the movie Trollhunter. This scary and disgusting monster may not have fangs or teeth to scare you away. However, it’s one of the largest troll subspecies, and the sheer size is enough to fill anyone with dread.

But, the Jotnar in the movie is riddled with rabies. It doesn’t only make him hostile but also unpredictable and vengeful. Making Jotnar one of the scariest creatures to come out of this movie. 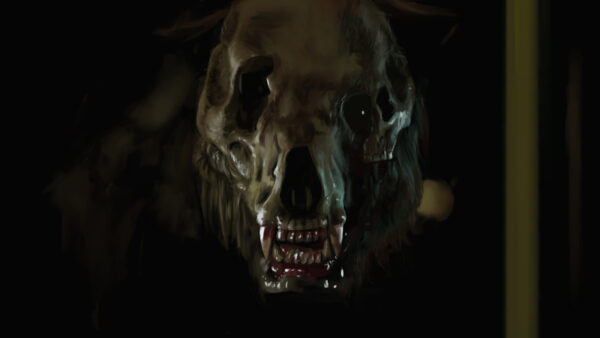 Annihilation tells us the story of a strange phenomenon that affects everything around it. So, it’s no different for animals surrounding it, and perhaps the scariest effect it had was on the American Black Bear that we see in the movie.

At first, what appears to be a human crying, turns out to be a bear croaking and mimicking the crying noises of the protagonist’s friend. One can only assume this character cried the same way when this bear mauled her to death. This alone makes the mutant bear from Annihilation one of the most bone-chilling creatures in movies. 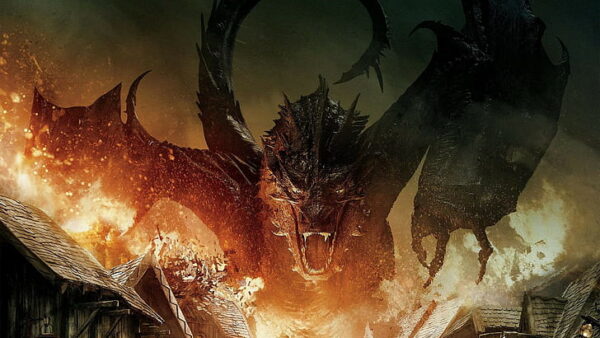 R. R. Tolkien is known to have made great evil characters and amazing monsters in his work. However, none of his characters are as iconic as the dragon Smaug. Known to be the inspiration of many modern dragons that we see in movies, Smaug is truly terrible and chiefest of the calamities.

Exhibiting unmatched intelligence, Smaug isn’t just a terrible fire-breathing creature but rather an intelligent and sentient being with immense power. And the fact that no (common) arrow or sword can pierce his scales practically makes him undefeatable in the eyes of dwarves, men, and elves. Pinhead is the primary antagonist of the Hellraiser franchise and one of the most iconic villains in film history. A cenobite in the Order of the Gash, the Hell Priest, is one of the most formidable monsters people have ever seen on-screen.

The character, in definition, is a demon. However, it doesn’t always start out as that for the Pinhead, as he’s got various origin stories. But it’s safe to say that he’s inherently evil and would do anything to get what he wants. 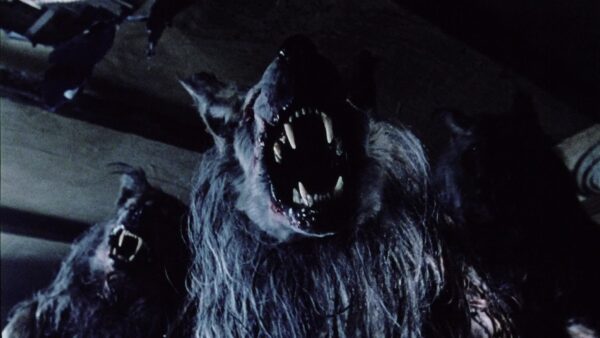 Dog Soldiers was yet another retelling of the wolf story. However, instead of putting these formidable foes against common humans, the soldiers got the worst end of the stick. But, it also made for an outstanding monster—vicious and unforgiving werewolves.

The Lycans featured in this movie aren’t that different, but they certainly seem to be a lot more formidable and vicious compared to the ones in previous iterations. That’s why the werewolves seen in Dog Soldiers will always be one of the most malicious adaptations of this character. 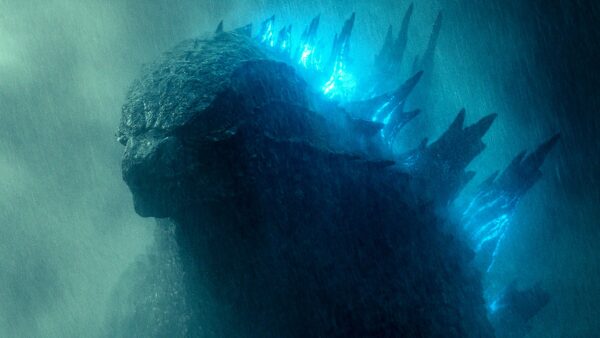 Legendary’s Godzilla is more of a savior than a monster. This fresh take on the iconic Japanese monster wasn’t really appreciated by fans of the original at first. However, soon it grew on them as it gave this outstanding and iconic character unmatched depths.

Today, it is the perfect blend between a western hero and the classic monster from the east. This remarkable monster has many abilities that could wipe out humanity within days. But we’re lucky that this amazing titan is on our side. Graboids are iconic monsters seen throughout the Tremors franchise. First seen in the first installment of Tremors, these great monsters swim beneath the surface and seemingly pop up anywhere at any time they like.

But, soon, we understand that their abilities are based on millions of years of evolution, and they are extremely intelligent creatures. Thus, their unforgiving and intelligent nature makes them some of the scariest monsters to come out of Hollywood. There is no monster more unsettling than The Thing. The star of the movie of the same name, this unpredictable monster, was unlike anything the people had ever seen before—or had ever seen since the film was released over 40 years ago.

This remarkable monster can take any shape, mimic any voice, or become anything that it wants. If that doesn’t scare you, then we don’t know what will. That’s what makes The Thing one of the scariest and most dangerous monsters to ever grace our screens. 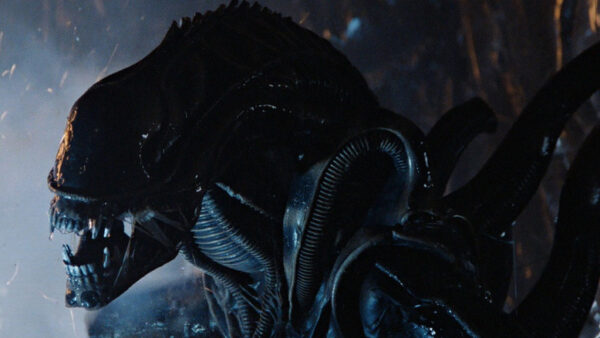 Xenomorphs are bipedal Alien species that are extremely dangerous, intelligent, and spiteful. If having unfathomable strength isn’t enough, even bleeding can kill you, as the acidic blog is capable of melting even stone.

But, what’s even scarier is the 25ft Alien Queen, that’s not only seemingly undefeatable but 100x stronger than any Xenomorph subspecies. That’s what makes this iconic monster one of the most famous and scary creatures ever in films. 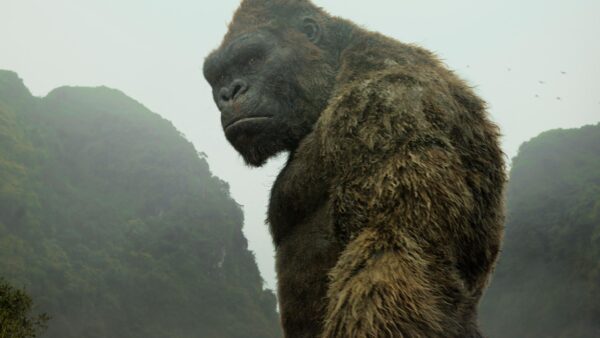 King Kong isn’t exactly a monster, but he’s nothing to be trifled with either (ask Samuel L. Jackson’s character in Skull Island). Over the years, we have seen many iterations of this amazing character, and they all seem to have the same human element.

But, when angered enough, Kong is an intelligent monster that can be resourceful, vengeful, and extremely dangerous. So, when you see Kong beating on his chest, you better run in the opposite direction—if you can. 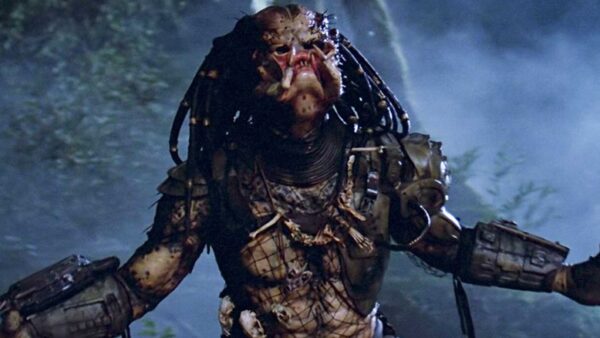 Predators have been the titular characters in films ever since their first appearance in Predator in 1987. While their real name is Yautja, their predatory abilities, and hunts that they go on make them the most formidable hunters in the galaxy.

Hence, earning them their names. These creatures have immense power and unmatched intelligence, paired with super-human strength. And, they come with outstanding technology, which puts every odd in their favor against any daunting foes, including humans and Xenomorphs—two of their archrivals.

What are your best movie monsters of all time? Share with us in the comments below!