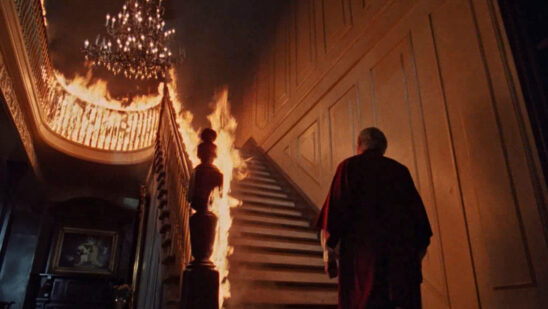 Though horror movies create negative feelings and fear; we enjoy watching them. We have compiled a list of the best haunted house movies of all time for you to watch over the weekend. Don’t blame us if you behave a little paranoid at school or in the office afterward. 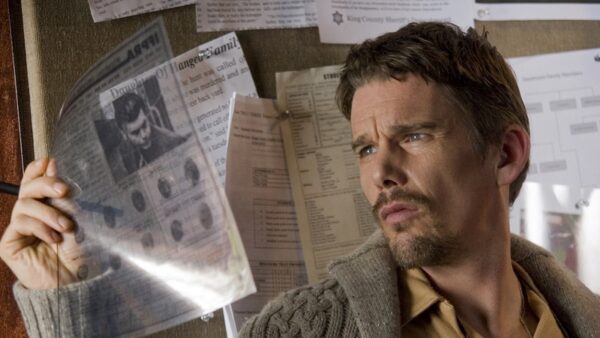 A true-crime writer desperate for a bestseller moves into the house of a family that died on film. Determined to solve the mystery, he investigates the deaths in-depth.

Clues in the film footage and other clues point to the presence of a supernatural force. Fearing for his life’s family, the writer tries to flee the house, but it may be too late. 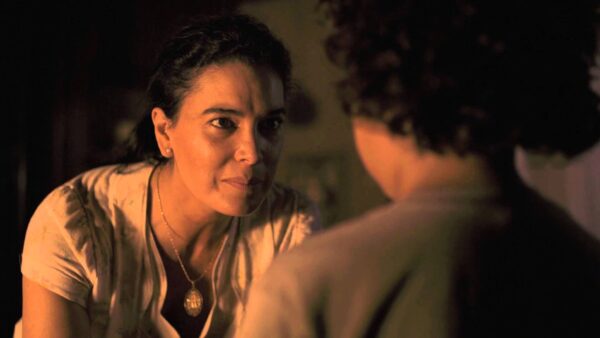 Dulce, an old woman, returns to her old house to unravel the mysteries that have terrorized her for years. Thirty years ago, she saw ghosts in the house and unleashed a terrible prophecy.

Will she be able to untangle the mysteries surrounding the house? 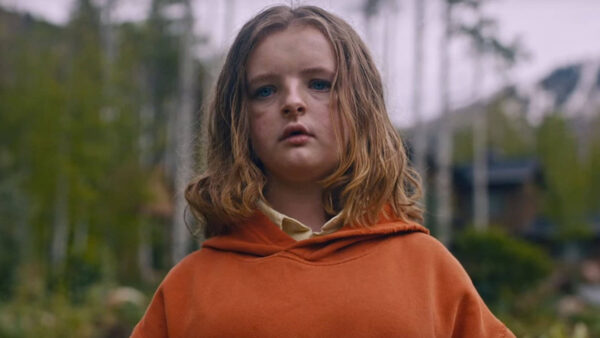 The cryptic secrets are so terrifying that the family fears for their lives. Will they be able to outrun the sinister fate they have inherited? Watch this one with your family to find out the fate of the Grahams. 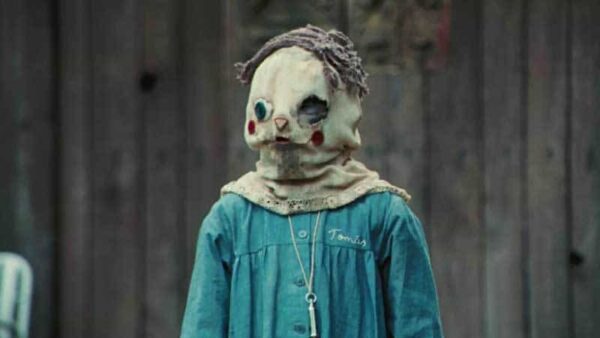 Laura, an orphan, has had a happy childhood at an orphanage. She buys the place with the help of her husband to convert it into a house for sick children.

One day her adopted son Simon disappears. After several months of failed search attempts, the critically ill child is presumed dead. Laura is devastated; she believes she hears spirits who may be trying to help her find her missing son. 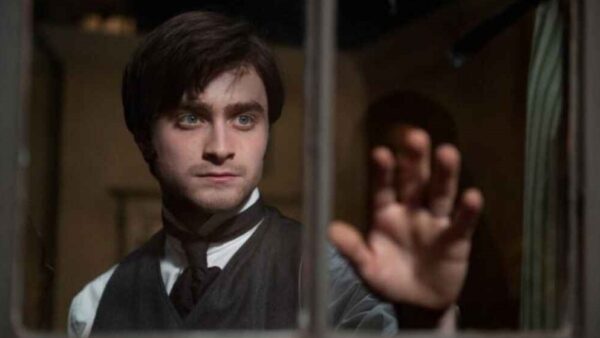 A recently widowed lawyer is called upon to put a deceased client’s affairs in order. He travels to his village soon to find out that the villagers are hiding a dark secret. The lawyer discovers that a woman’s spirit haunts his client’s house. She seems to be looking for someone or something she lost. In her quest, she does not even spare the village children from her wrath.

The film revitalized the British horror genre and made an impressive run at the box office. It also brought the little-known Osea Island into the limelight which was used as the filming location for portraying the Nine Lives Causeway. 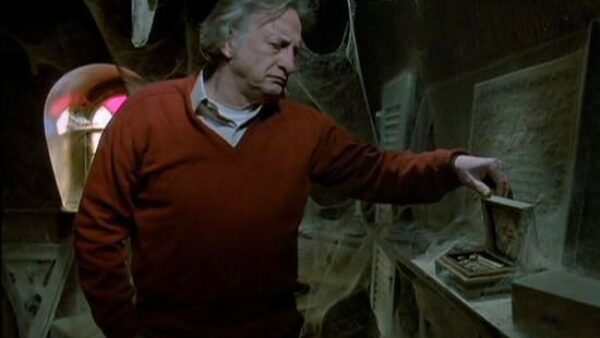 A music composer traveling with his family meets an accident in which his wife and daughter die.

Ridden with guilt and loneliness, the composer shifts from New York to a giant, private house on the outskirts of Seattle. Soon he is haunted by the ghost of a boy who drowned in the house’s bathtub. He calls the woman who initially introduced him to the residence. Together they uncover the mystery of the drowned boy. 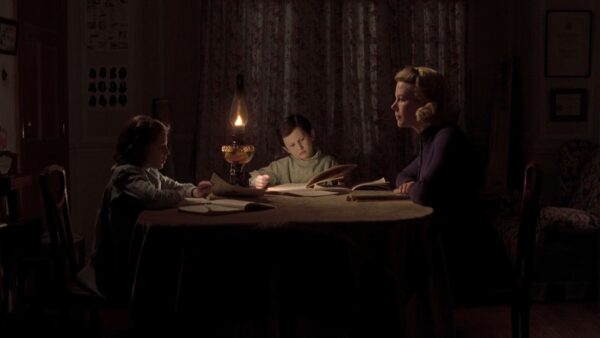 Grace (portrayed by Nicole Kidman), a religious woman and a mother of two, moves with her children to the English coast during WWII. She has not had any news about her missing husband and has difficulty protecting her photosensitive children from sunlight exposure. Her daughter Anne claims that she sees ghosts.

Grace is initially skeptical about this but when supernatural events occur she believes her and starts taking every step to save her children. 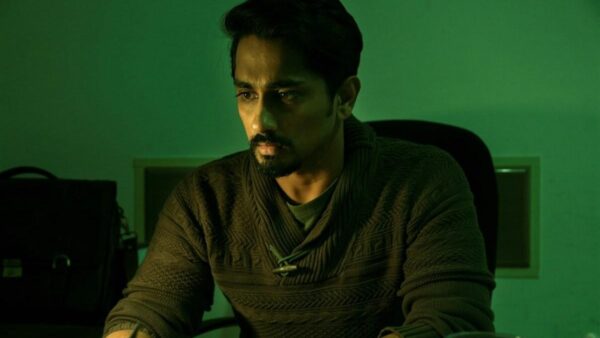 New neighbors are always welcomed but sometimes they bring unwanted elements with them. When Krishnakanth and Lakshmi welcome their new neighbors, the D’Costas, they are not ready for what’s to come. The new family’s elder daughter invites evil elements into the house. Krishnakanth takes it upon himself to help his neighbors.

Released in three different languages with each version being both critically and financially successful, the film was a breath of fresh air from Bollywood and changed the way typical horror films were made in that part of the world. 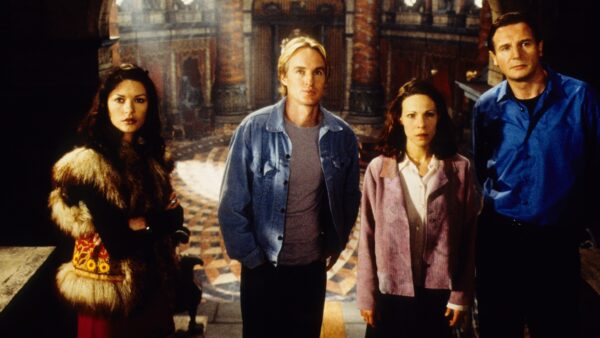 Dr. Marrow (portrayed by Liam Neeson) calls three youngsters Thoe, Luke, and Nell to the Hill House. His objective, as communicated to the youngsters is to study sleep disorders like insomnia. In fact, he is really studying fear. The Dr. plans to fear his subjects but little does he know that the house is actually haunted by ghosts. The ghosts disturbed by the intruders torment them to the point that they are found fighting for their lives.

Although criticized for using too much CGI by most critics, the box office collection of the film was excellent. 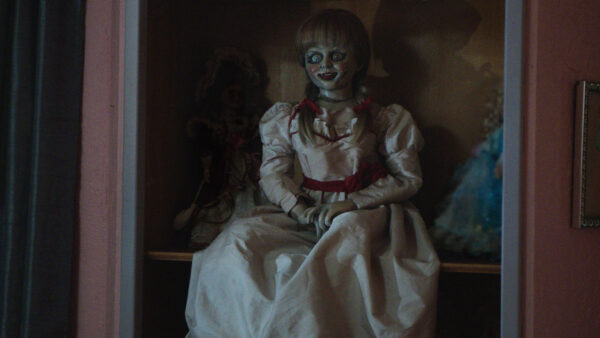 Dolls are adored but not the ones in this movie. John brings a surprise for his expecting wife, Mia. The gift doll turns into a conduit that makes the couple’s life miserable.

The doll starts paranormal activity in the couple’s house. The movie is scary but not like other movies on the list. A good watch for those new to the horror genre. 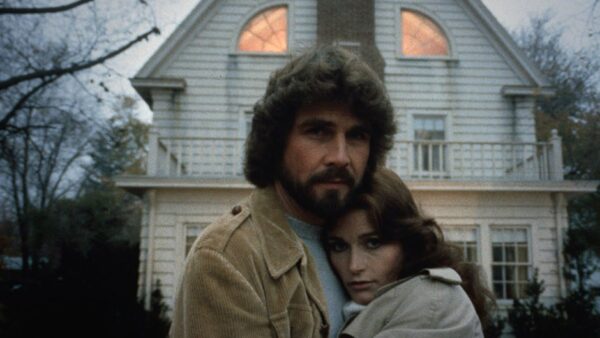 A happily newlywed couple moves into a house on Long Island, New York. Little do they know that the house is haunted. When swarms of flies appear out of nowhere, the pipes and walls of the house start oozing slime and blood they call for help.

The local priest arrives at the house to exorcise the evil spirits but the house with its evil past devastates even the priest. 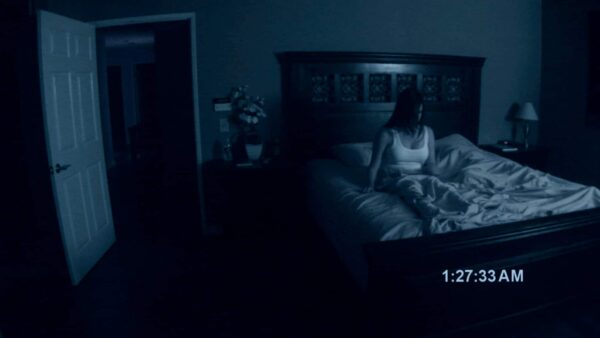 Unlike in old times, it’s easier to surveil nowadays using modern tech. Katie and Micah use cameras to capture paranormal activity in their new suburban residence. However, the couple is not ready for what is to come next. A horror movie you can’t predict. Every plot twist is unique which makes Paranormal Activity a common name among horror movie enthusiasts.

Despite the film being produced on a meager budget, the box office collections were an explosive success. No film in history has ever achieved such financial success. The film’s success spawned several sequels and turned it into a franchise. 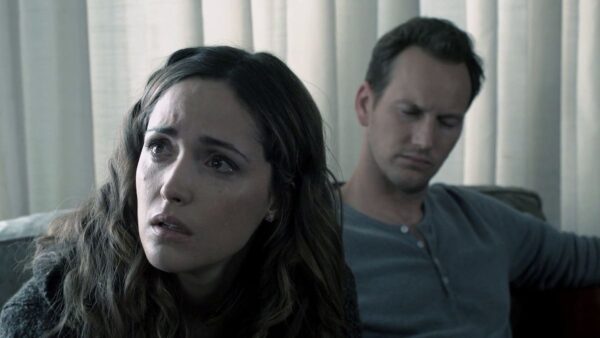 Sometimes fresh starts are not so refreshing. That is what happens to Josh and Renai. When they move to a new house their son mysteriously falls into a coma.

Afterward, paranormal activity starts in the house. The parents take drastic measures to free their son from the possession of evil spirits. An emotional horror story that will keep you thinking about it for days.

A strange millionaire with odd tendencies invites a bunch of people to stay one night in a creepy building. The big building used to be a mental asylum. The millionaire offers one million dollars to anyone who will stay in the building a whole night.

The millionaire and his wife get trapped in the building along with the guests. Soon they realize that the former asylum is haunted. The spirits living in the house get angry because of the disturbance. What follows is a waking nightmare for the intruders. 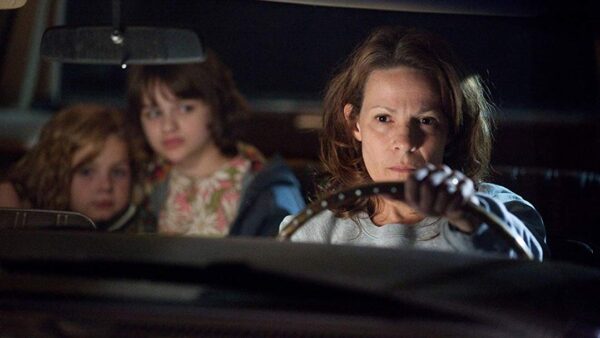 The Conjuring is one of the most horrific movies of all time. Released in 2013, the movie is set in the year 1970. Two paranormal investigators are invited to the home of a couple who recently moved in. The couple and their five daughters witnessed paranormal activity in the house.

What are your favorite haunted house movies of all time? Share with us in the comments below!