15 Authors Who Hated Their Book Adaptions 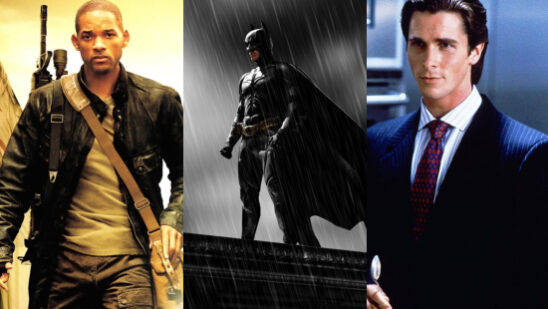 Hollywood studios love to translate best-selling literature into cinematic masterpieces. The decades-old practice has pleased the audience on more than one occasion but believe it or not, there have been many instances when the author of the book absolutely loathed the very movie based on their own book. Take a look at some of the authors who hated their book adaptions: 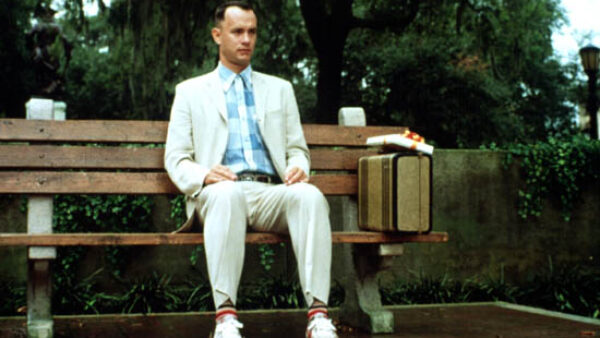 Nominated for thirteen Academy Awards and winning six including Best Picture, the success of Forrest Gump was probably responsible for a big party at the headquarters of Paramount Pictures but it was a nightmare for author Winston Groom. Faced to see numerous plot points and Gump’s personality altered in the movie, the author was completely dissatisfied.

To add insult to injury, he was not mentioned in any of the six acceptance speeches of the Academy Awards ceremony and was not paid the 3% of the movie’s profits that he was contracted for due to a complicated Hollywood accounting structure. Not so surprisingly, he wrote:

on the very first page of the sequel book Gump and Co. 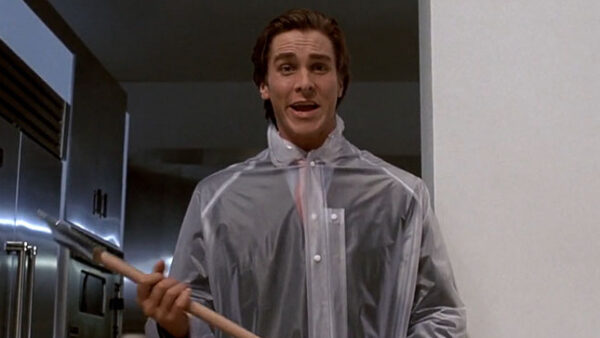 The black comedy horror novel American Psycho is one of Bret Easton Ellis’ finest works but he felt that the movie adaption was botched for a variety of reasons that were not his fault. Oddly enough, he did not even believe that American Psycho needed to be turned into a movie.

Though director Mary Harron undoubtedly did a remarkable job making the movie, Ellis was completely against the decision of being directed by a female filmmaker and thought that it “requires a male gaze”.

13. Richard Matheson (I Am Legend) 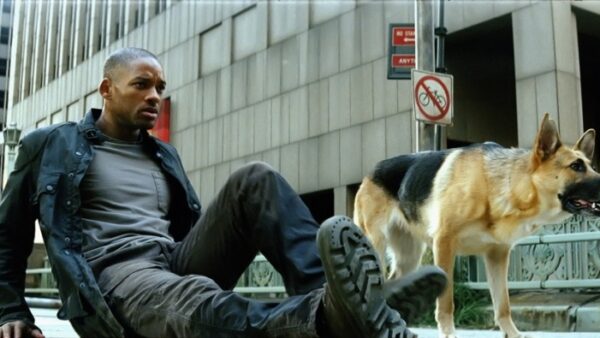 Unlike the rest of the entries in the article, Richard Matheson’s science fiction horror novel I Am Legend has been adapted into a film three times! Coincidentally, the author hated every one of them.

The first one was The Last Man on Earth and starred Vincent Price whom Matheson thought was a “miscast”. The second one was The Omega Man starring Charlton Heston. The movie was gigantically diverted from his book that “it didn’t even bother” him.

More recently, when it was announced that A-lister Will Smith would be starring in the third film-adaption of I Am Legend, Matheson commented:

“I don’t know why Hollywood is fascinated by my book when they never care to film it as I wrote it.” 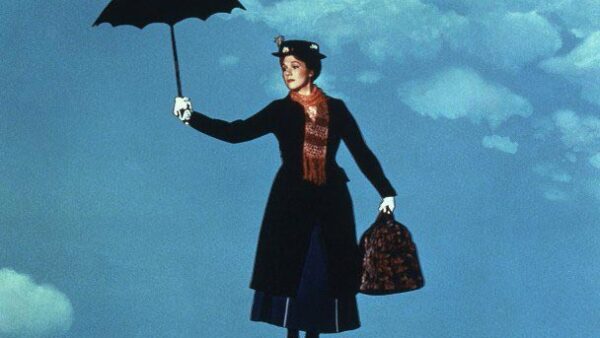 When Walt Disney’s daughters fell in love with P.L. Travers’ critically acclaimed book series Mary Poppins, they convinced their father to make a movie on it. However, the author was sure that the studio cannot do justice to her books in the form of a movie and it took Disney 20 years to finally convince her otherwise.

Released in 1964 and receiving thirteen Academy Award nominations and sweeping five, Mary Poppins became a global phenomenon but Travers was mortified by the film. She cried when she saw the movie at the premiere and cited several “promises had not been kept”. 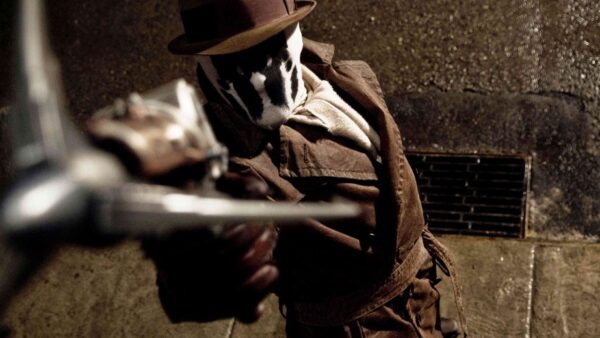 Despite its complexities, Zack Snyder directed a spot-on movie on the comic book Watchmen that was tremendously faithful to the source material but author Alan Moore claimed that he had no interest in seeing the movie.

The comic book writer ripped the movie to shreds as he insensitively commented:

“The Watchmen film sounds like more regurgitated worms. I for one am sick of worms. Can’t we get something else? Perhaps some takeout? Even Chinese worms would be a nice change.” 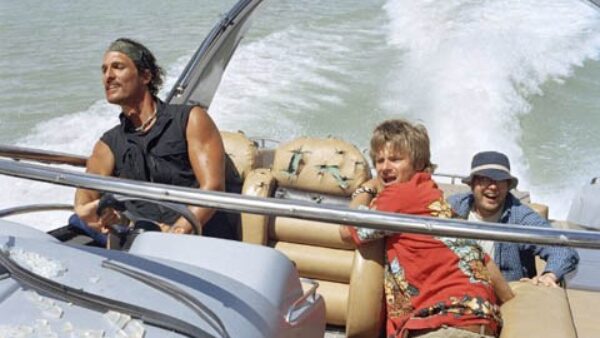 With Mathew McConaughey and Penélope Cruz in the leading role of Clive Cussler’s Sahara movie adaption, everything seemed fine until the final product. The movie bombed at the box office and the author was not too pleased about it.

Cussler blamed producer Philip Anschutz for failing to consult him as far as the script was concerned and a lengthy legal battle between the two ensued. In a strange turn of events, the author lost the case and was entitled to pay $13.9 million to the studio. 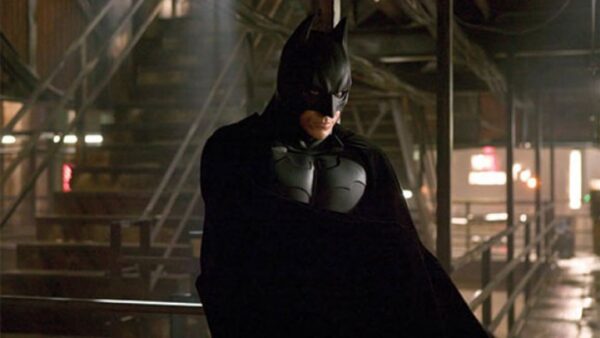 Renowned comic book writer Frank Miller was the brains behind the acclaimed Batman: Year One and The Dark Knight Returns but as it turns out, he cannot bear to watch Batman movies.

“When people come out with movies about characters I’ve worked on, I always hate them. I have my own ideas about what the characters are like. I mean I can’t watch a Batman movie. I’ve seen pieces of them, but I generally think, ‘No, that’s not him.’ And I walk out of the theatre before it’s over.”

Miller also took a shot at Christopher Nolan and said that he was 20 years too late to use the title of The Dark Knight. However, the comic book writer did praise Ben Affleck’s portrayal of Batman. 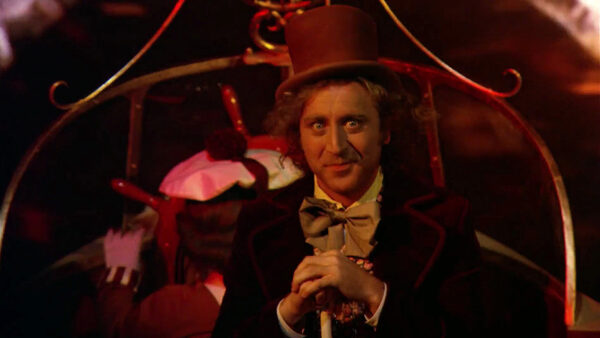 As one of the most admired children’s movies of its time, Willy Wonka & The Chocolate Factory was an out-and-out marvel but author Roald Dahl disowned the film entirely due to a dozen reasons. For starters, the movie revolved around Willy Wonka instead of Charlie Bucket. If you are not aware, the original novel’s title is actually Charlie and the Chocolate Factory.

Dahl was also disappointed with the casting as he hoped for Spike Milligan for the titular role instead of Gene Wilder. In Paramount Pictures defense, the blame partially goes to the author as well. When Dahl failed to meet the deadlines to contribute towards the script, writer David Seltzer had to fill in his ideas that significantly deviated from the novel’s plot. 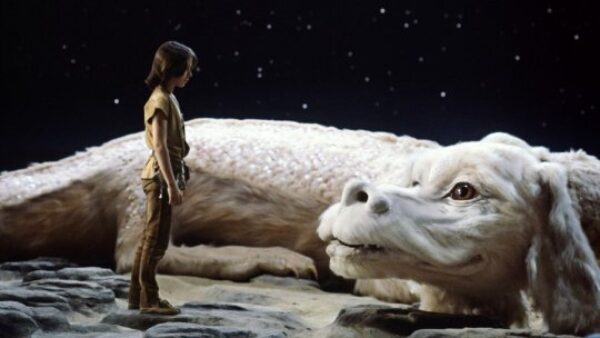 With a title like The NeverEnding Story, the last thing the studios should have done was to adopt only the first half of the novel. Ironically, that brain-dead move was precisely what was done.

As a result, the movie was utterly futile in conveying the message of the carefully crafted title and author Michael Ende called the movie a:

6. Anne Rice (Queen of the Damned) 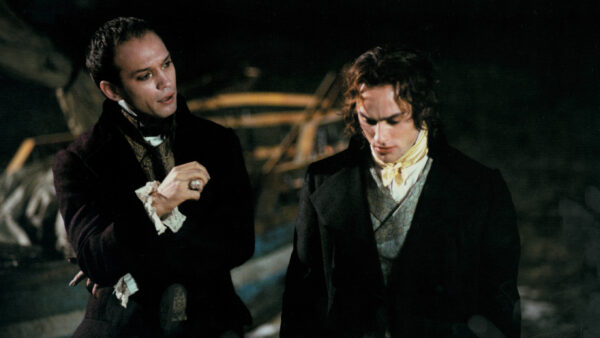 After the massive success of Interview With The Vampire starring Tom Cruise and Brad Pitt, Warner Bros. was eager to make another film adaption of one of Anne Rice’s vampire novels but it did not replicate the previous success.

Queen of the Damned was entirely mauled by the critics and Rice was not too far behind. The author has gone on record to say that it is not something that she understands nor embraces and it hurts her to see her work “mutilated” due to the film adaption. 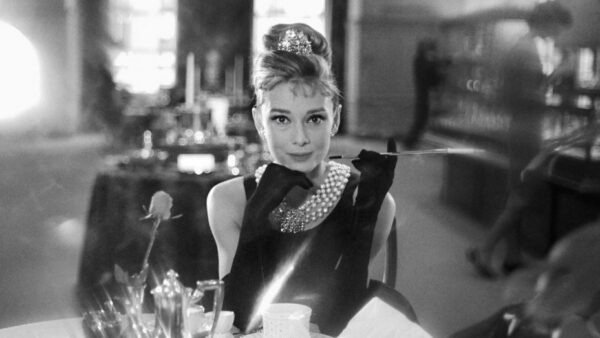 No other actress could have magnificently pulled off the role of Holly Golightly quite like Audrey Hepburn. Synonymous with her most iconic role, it is amazing to find out that author Truman Capote thought otherwise.

Hoping to have Marilyn Monroe to play the part, he felt “double-crossed” when Hepburn was finalized instead. Capote said:

“It was the most miscast film I’ve ever seen. It made me want to throw up,”

4. Ken Kesey (One Flew Over The Cuckoo’s Nest) 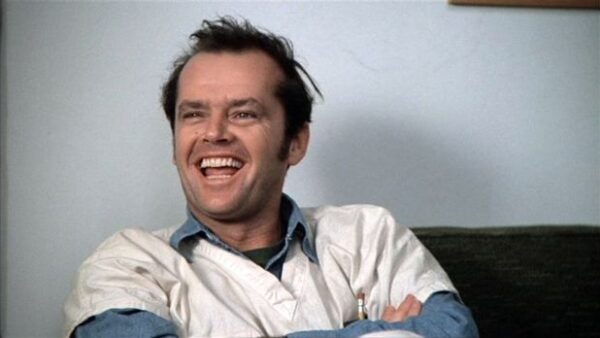 Without a shadow of a doubt, One Flew Over The Cuckoo’s Nest is one of the greatest movies ever made and even won all the five major Academy Awards – Best Picture, Best Director, Best Actor, Best Actress, and Best Screenplay.

Unfortunately, author Ken Kesey was not a fan. He was supposed to help out with the script but soon withdrew over creative differences. Things turned bad to worse when he proceeded to take legal action and was awarded a settlement. Kesey has claimed time and time again that he has never seen the movie and dislikes everything that he knows about it. 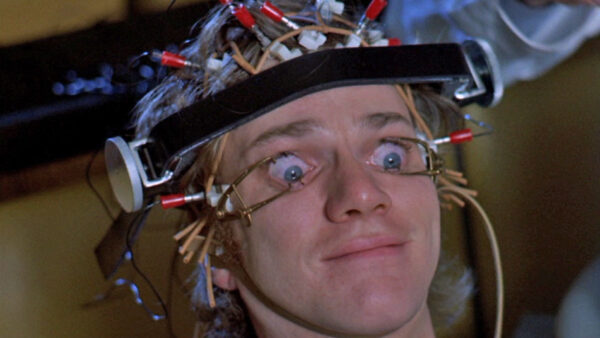 As great as Stanley Kubrick is as a director, it cannot be denied that his flicks are riddled with controversies and author Anthony Burgess did not hesitate to declare that A Clockwork Orange is a movie that “seemed to glorify sex and violence” when its film adaption was made.

Thwarted after seeing how the movie misinterprets the contents of his novel, Burgess regretted writing the book in the first place as he commented:

“The film made it easy for readers of the book to misunderstand what it was about, and the misunderstanding will pursue me till I die. I should not have written the book because of this danger of misinterpretation.” 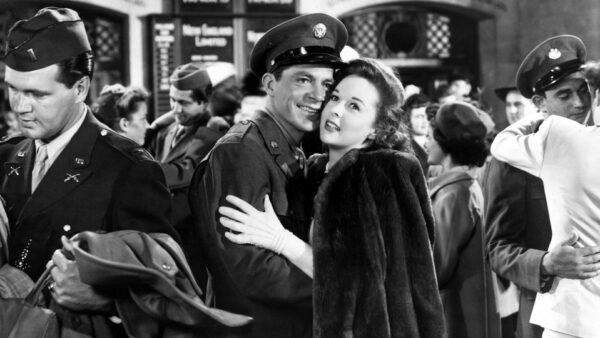 Arguably his greatest literary work to date, the controversial novel The Catcher in the Rye is one of the most sought-after books by Hollywood for a film adaption but author J.D. Salinger has stuck to his guns and refused to sell its film rights.

As it turns out, when he saw the film adaption of his short story Uncle Wiggly in Connecticut in the form of My Foolish Heart, Salinger was so appalled that he vowed never to allow movie studios to make a movie based on his work. 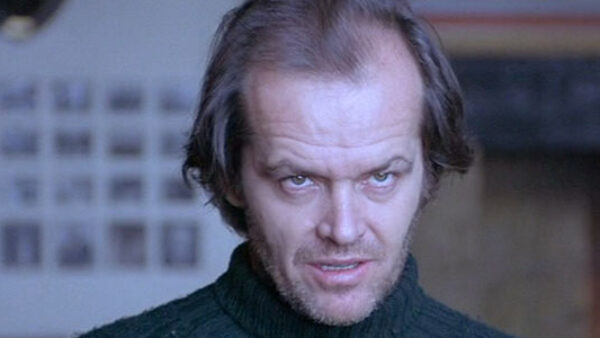 The supernatural fiction author Stephen King is a household name and it is no secret that Hollywood loves to crack open a cold one with the boys after cashing on a film adaption of one of his books. However, the author has expressed his displeasure on how the studios mishandle his work and none more so than The Shining.

In fact, King specifically stated that it was the only adaption of his novels that he actually could “remember hating.” Ouch! Above all the reasons he could dish out, the author particularly criticized Shelley Duvall’s performance in the movie as he stated that she was:

“basically just there to scream and be stupid.”