6 Most Unnecessary Wars In Modern History 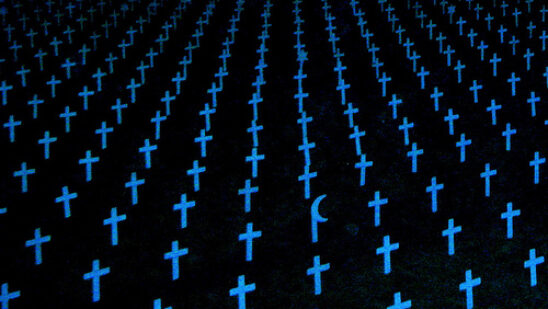 Warfare is a part of human history and frequently wars change the direction in that history moves. Nonetheless, there are times when history will look back at a war and have no idea if there is a legitimate casus belli or if the war actually changed anything. This has happened many times in the era of modern warfare, and unfortunately, it will happen again. We today have compiled a list of the most unnecessary wars in modern history that could have been avoided easily with diplomacy: 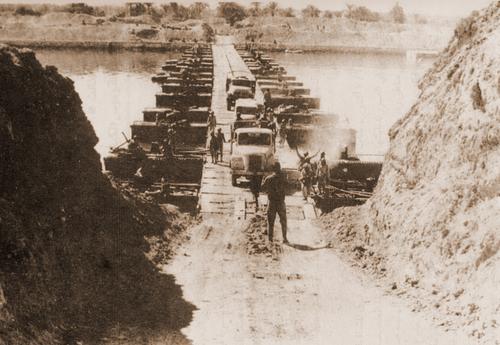 On October 6, 1973, a coalition of nations led by Egypt and Syria launched a surprise invasion of Israel during the Jewish holiday of Yom Kippur in an attempt to retake the Sinai, the Gaza Strip, and the Golan Heights. In the two and a half weeks that the war lasted, both the Arab coalition and Israel suffered heavy military losses and in the end – Israel, with thousands of causalities for the very first time and the utter destruction of the Bar-Lev Line, was less than 100 miles from Cairo and a mere 25 miles outside of Damascus.

The final treaty did not resolve any territorial claims, and both Egypt and Israel were forced to recognize that they could not defeat each other militarily. The war also upset the status quo in the Middle East leading to the resignation of Israeli Prime Minister Golda Meir, the signing of the Camp David Accords (thus recognition of Israel by Egypt), and the eventual assassination of Anwar al Sadat. 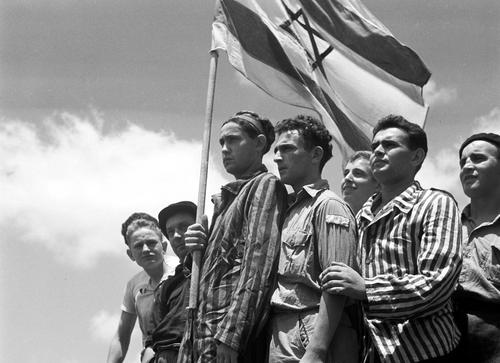 Due to the biased allotment of territory for Arab Palestine during the 1947 partition of the British Mandate of Palestine, the Palestinians and their Arab allies started a full-fledged war with the Jewish forces in the region. On May 14, 1948, David Ben-Gurion declared the state of Israel to be an independent nation, but the war continued and by the end of the 10 months of the conflict the Arabs had lost thousands of troops and half of the land designated to be Arab.

This war established Israel as a regional power as well as started the state’s concept of warfare with its neighbors (which exists even today).

Due to the controversial partition of the sub-continent in 1947 by the Britishers, full-scale war immediately broke out between the two newly born states; Pakistan and India. Both countries rushed to occupy as much contested territory as possible and faced each other in the Kashmir region furiously.

The dispute remains even today, with no end in sight, and to date has caused 50,000+ deaths. Despite the loss of East Pakistan, the border between West Pakistan (called now simply ‘Pakistan’) and India, known as the Line Of Control (LOC), today remains where it has always been.

Both nations continue to invest heavily in weapons and their militaries with their citizens struggling for basic needs. 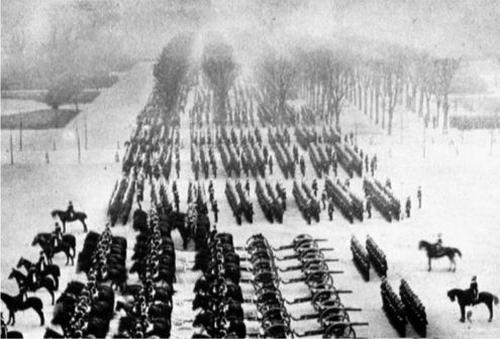 In the last half of the nineteenth tensions between the French Empire and the Kingdom of Prussia had been high and they got worse after disputes over the Spanish throne the Prussian king insulted the French ambassador, at least it seemed so. Actually, the telegram describing the insults was fabricated by Chancellor Otto von Bismarck to goad the French into declaring war.

Napoleon III was happy to oblige and within a year, he was disposed, almost 30,000 Frenchmen were dead and almost 90,000 wounded, Germany was united into a single empire with Prussia as its head, and France lost two very valuable provinces, Alsace and Lorraine. 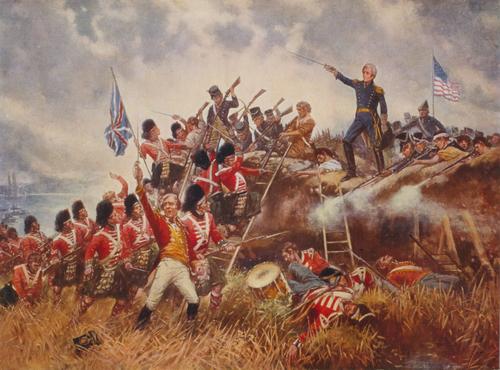 Britain was embroiled in a centennial war against Napoleon Bonaparte and during this conflict, they engaged in the common practices of blockading ports and impressments sailors. Because of these issues, as well as a desire for expansion into Canada, the United States declared war on Britain.

Over the next three and a half years, the war was waged on the high seas, in the Caribbean, in Canada, and in the United States. By the time the war ended the United States lost 15,000 people and had their capital burned to the ground while Britain had lost 5,000. The stated causes of the war, blockading and impressments, had been stopped by the British during the course of the war, and when the treaty was signed, the borders remained status quo antebellum. 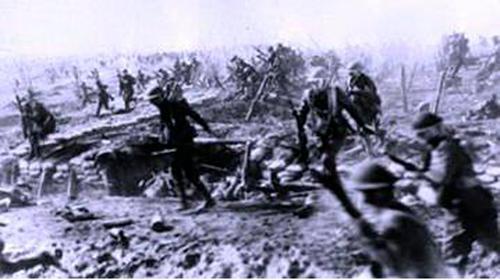 World War I has been called ‘the world’s largest family feud’. Before the war started, nations were primarily monarchies and most of the kings were descendants of Queen Victoria. On one side were the Allies powers: The British Empire, the Russian Empire, the Kingdom of Italy, the Kingdom of Serbia, the Kingdom of Greece, and the French Third Republic. Opposing them were the Central Powers: The German Empire, the Austro-Hungarian Empire, and the Ottoman Empire. Since the Franco-Prussian War, these countries had made interconnecting alliances that maintained peace through a very fragile balance of power.

This balance was upset on June 28, 1914, when the crown prince of the Austro-Hungarian Empire was assassinated leading to a war being declared all over Europe. When the war finally ended 999 days later, there were 32 million killed and wounded, nations from all continents were involved, and this became the first true ‘world war’. The war also caused the fall of most of the monarchs in Europe with only the King of Great Britain remaining.

The Romanovs had fallen in Russia and Lenin became the leader of the Soviet Union. The German Empire fell and was replaced by the ineffectual Weimar Republic. Austria-Hungary fell and was broken up into many countries, as was the Ottoman Empire. Because of the devastation from this war, a lowly former corporal in Germany was able to eventually rise to become Chancellor, a Cold War was established between the East and the West, and the Middle East broke up and lost its moderating influences in Turkey.

After going through the above-mentioned list of most unnecessary wars in modern history, you might feel that all wars are unnecessary, and while war is always a terrible event and despite the fact that no war ends without a negotiating table, war is sometimes necessary.