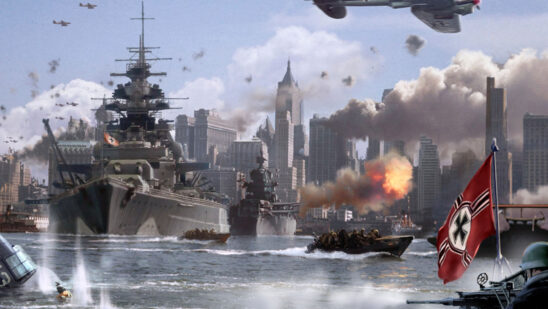 World War 2 is without any doubt an important event in the history of mankind, and we all are connected to it somehow either directly or indirectly. The plain old Good vs. Evil and Allies vs. Axis days have long gone, but fear not, WWII has been faithfully recreated virtually for all those wishing to experience it. Below are the 20 best world war 2 games of all time to satisfy your appetite for Nazi flesh: 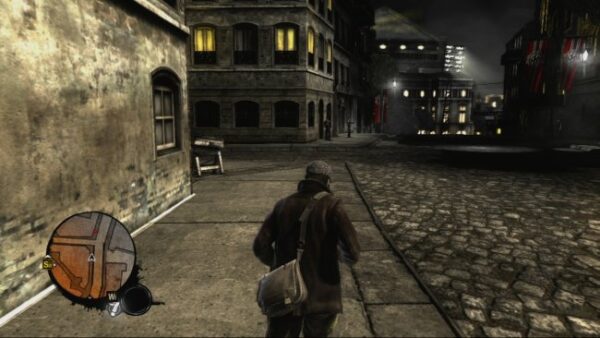 The Saboteur is a game set in the 1940s version of Paris, the protagonist Sean Devlin, after being cheated out of a race by a Nazi colonel, decides to seek revenge and works towards freeing a Nazi-controlled Paris.

The game features an open-ended world similar to GTA but with unique, black-and-white-styled gameplay. 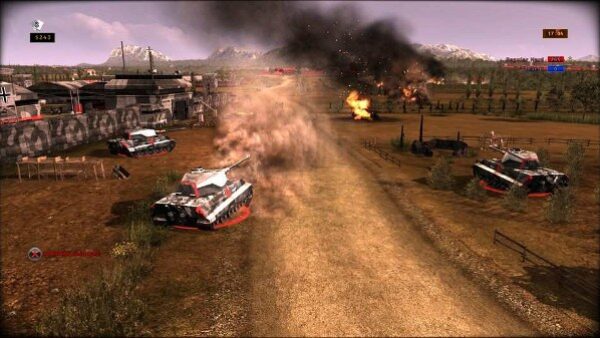 A strategic war game set during World War II, R.U.S.E. focuses on Nazi Germany’s invasion that took place in late 1945. The game is a good retelling of history and has a few extra fictional events.

The aim of the game is not to use duress, but rather decoys and ruses to trick the opponent and defeat enemies. 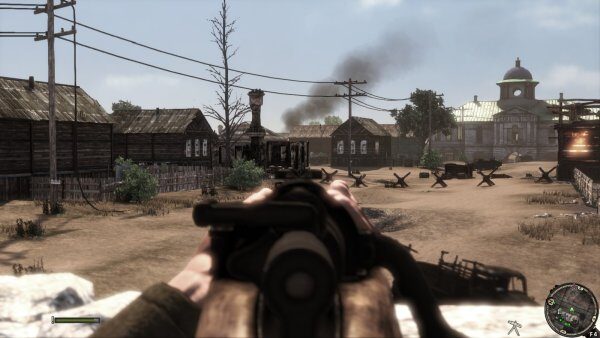 The first FPS of this list, the sequel to the critic’s favorite Red Orchestra, Red Orchestra 2 concentrates heavily on the Battle of Stalingrad. The game allows you to kill Nazis in all-new ways using intuitive cover-based and collision-based shooting, all with realistic weapon physics.

If you ever go for realism, this is the best world war 2 game out there to get your hands on. The hit sequel to Battlestations: Midway, Battlestations: Pacific is a real-time tactics video game that has 5 different multiplayer modes and two different campaigns, the regular US version of World War II lasting from Battle of Midway to Battle of Okinawa and the final victory as well as a fictional scenario where Japan wins the Battle for Midway. 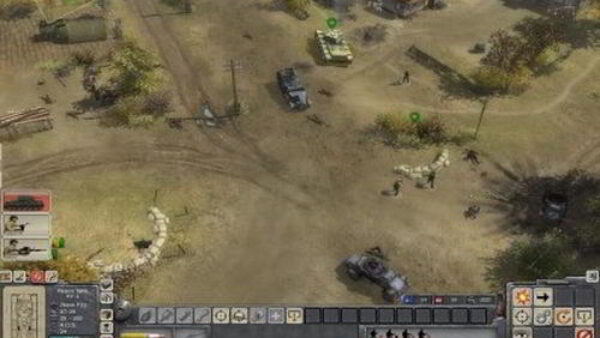 Another real-time tactics game and sequel to Faces of War, Men of War allows you to control soldiers on the battlefield using a unique simulation mechanism.

The game features battles that take place in Europe, the Soviet Union, Greece, and North Africa across three different campaigns for the Allies, Soviets, and Germans. 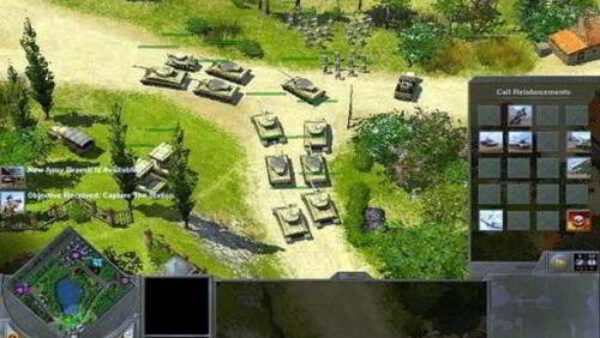 Blitzkrieg 2 is a real-time strategy game that takes place in World War II and is a step above its predecessor Blitzkrieg and other Sudden Strike games in almost every way.

The game allows you to take control of 6 different factions and fight in various locales including Europe, Africa, Russia, and the Pacific. 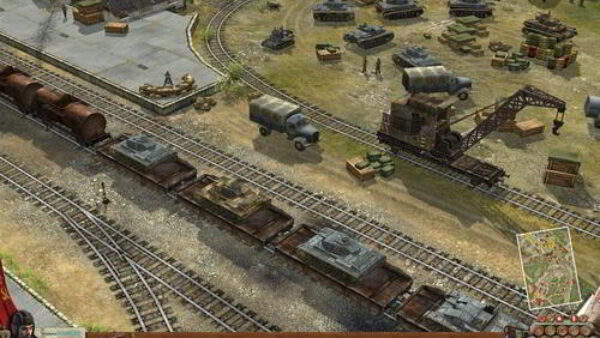 Developed by Ukrainian company Best Way, Soldiers: Heroes of World War II is an RTS game that allows players a more advanced control scheme than most other strategy games. 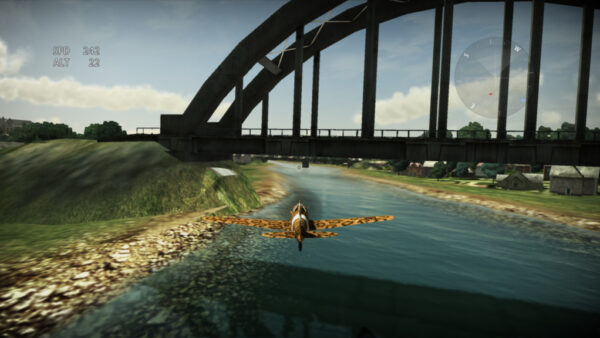 IL-2 Sturmovik: Birds of Prey is a combat flight simulator that is based on the events of World War II. The player aids the Allies by flying their planes and destroying Luftwaffe fighters and bases.

The game has a large, aerial-based combat system with real-time ground combat happening simultaneously and great multiplayer to boot. 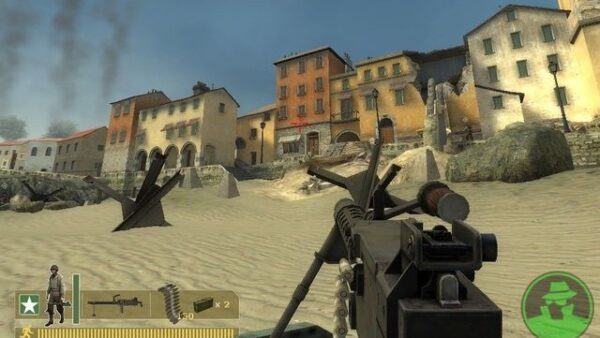 A multiplayer-only, team-based first-person shooter, Day of Defeat: Source allows players to join either the United States Army or the German Wehrmacht forces and compete against each other in a variety of different game modes.

The game featured incredible graphics for its time and had real-time achievement tracking. 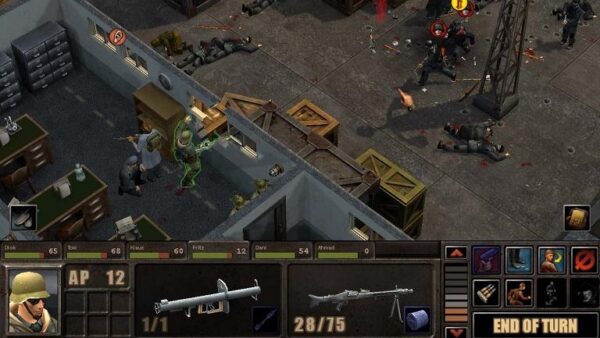 Using a completely new engine, this game allows gamers to select their faction (Axis or Allied) and choose a premade character that the players will guide to lead to victory. 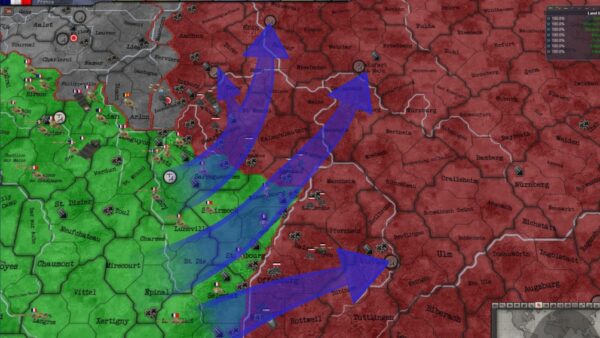 The latest sequel in the Hearts of Iron trilogy is a grand strategy war game that allows players to take control of entire nations between the period 1936–1948 and guide them through World War II by managing armed forces, production, research, diplomacy, politics, and espionage. 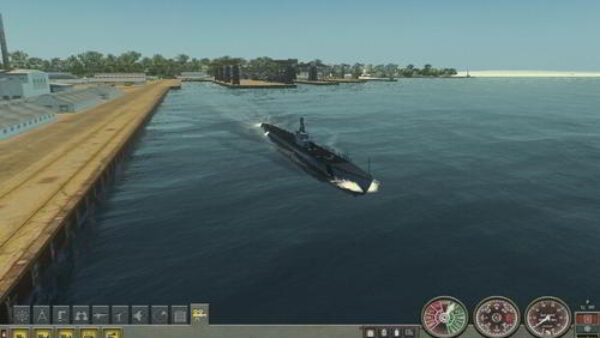 Silent Hunter 4: Wolves of the Pacific is a unique submarine war simulator set in the Pacific theater during World War II. 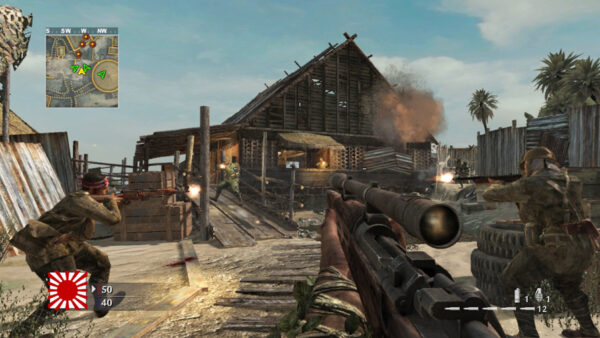 The classic fan-favorite first-person shooter, Call of Duty: World at War puts players in the shoes of Private C. Miller, US Navy Officer Locke, and Red Army soldier Private Dimitri Petrenko as they fight in WWII’s many historic battles.

The superb campaign plus the added multiplayer made this game epic. 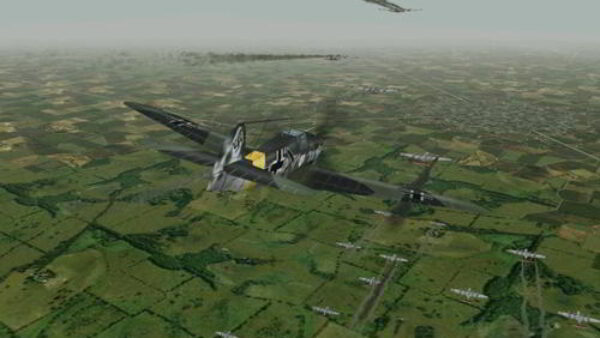 European Air War is another combat flight simulator, albeit a bit dated. The game simulates the Battle of Britain, as well as the Allied air strikes in Western Europe during the Second World War from 1943-1945.

The game achieved popularity with flight simulation fans and has many mods to keep it relevant even today. 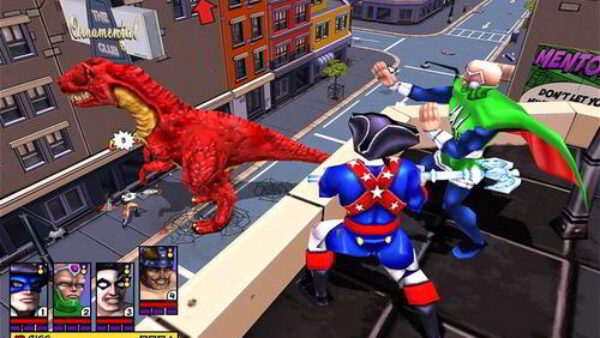 Freedom Force vs. the 3rd Reich is a real-time tactical RPG that takes a bizarre spin on the theme by following the story of a team of superheroes as they travel back in time to the World War II era to help defeat the Nazis.

It’s a fun retelling of the story and is great for adding a fresh perspective. 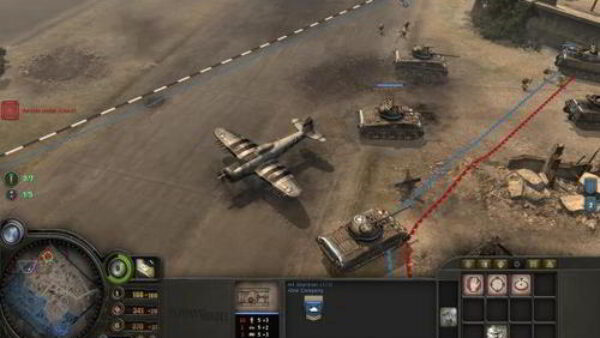 Company of Heroes is an RTS game that focuses on the battle of Normandy. The player controls two U.S. military units and coordinates battles using either of the two.

The game was successful enough to spawn many expansions and even a Massively Multiplayer Online Multiplayer version. 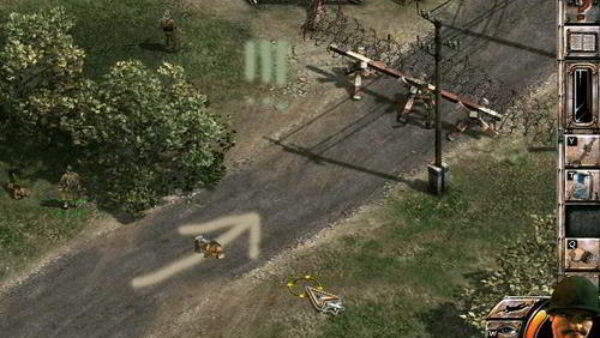 Commandos 2: Men of Courage is an ever-popular real-time tactics video game that puts players in charge of a squadron of Allied commandos in a bid to sneak behind enemy lines and accomplish different military objectives.

The game focuses on both the Western front against the Germans and the Pacific theatre against the Japanese. 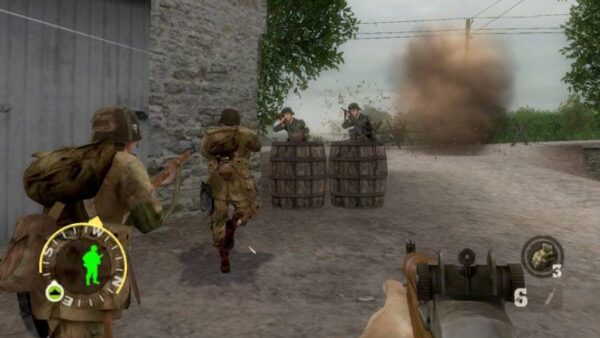 A classic, tactics-based FPS, Brothers in Arms: Road to Hill 30 forces players to use a mixture of bold and stealthy tactics to successfully take out the enemies.

Players command 1-3 man teams and attempt to complete many of World War II’s famous missions. The game combines good graphics and a true story that is worth a playthrough. 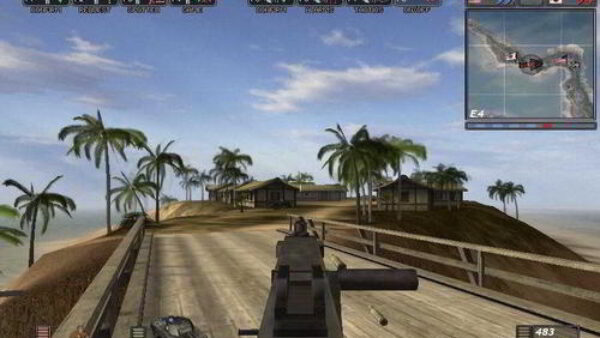 An ‘old but gold’ first-person shooter video game, Battlefield 1942 faithfully recreates the major battles between the Axis and the Allies and is innovative enough to allow players the freedom of choosing 5 different classes in order to complete the missions.

The game boasted a solid single-player but it was the versatile multiplayer mode that really cringed to every fanatic’s needs and made it a huge success. 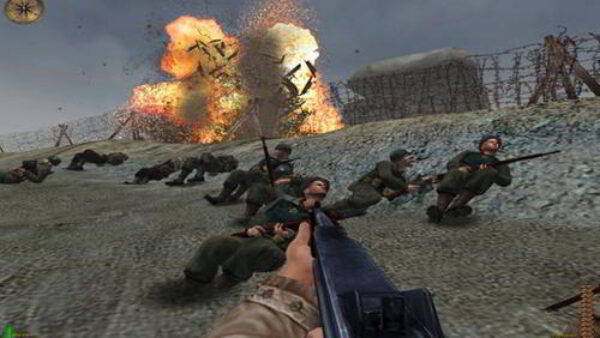 MOHAA tops our list for being the best world war 2 game of all time. The graphics quality and gameplay offered at the time alone make this game legendary. On top of that, the game also featured a lengthy and gripping campaign that was filled with action-packed moments.

If the single-player campaign isn’t enough already, the game has an incredible multiplayer mode that features a unique leaning system that still attracts thousands and thousands of gamers around the globe.

With the sheer number of games centered around the world war 2 theme, it was incredibly tough to choose just 20 titles. Our list of the best world war 2 games of all time cannot be completed without at least mentioning these titles:

Do you have some different opinions about the best world war 2 games of all time? Voice them in the comments below!