Home » Movies » 15 Movies That Changed Because of Actors’ Bad Behavior

15 Movies That Changed Because Of Actors’ Bad Behavior 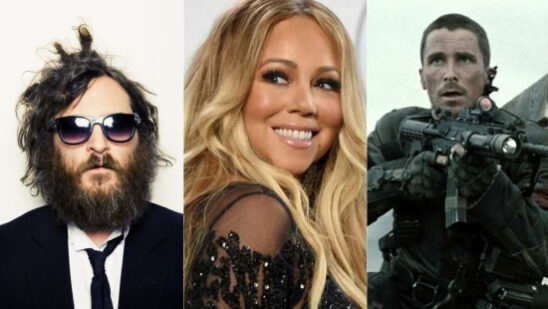 Time after time, we have witnessed the actors getting a stingy reputation for being problematic and super-dramatic to the point that it becomes extremely challenging for the producers, directors, and even the writers to cope with them. Even though they are born without a silver spoon in their mouth, they surely grow gold teeth after they gain recognition and fame. Even when their demands are ill-advised and imprudent, producers sometimes bite the bullet to save their hard-earned dimes. But there are times when the actors have broken records for their ruthless behavior, which made the rest of the cast dislike their whole existence in the particular project. We have compiled a list of 15 movies that changed because of actors’ bad behavior or rather ‘brutal’ behaviors. Get your popcorns and read below: 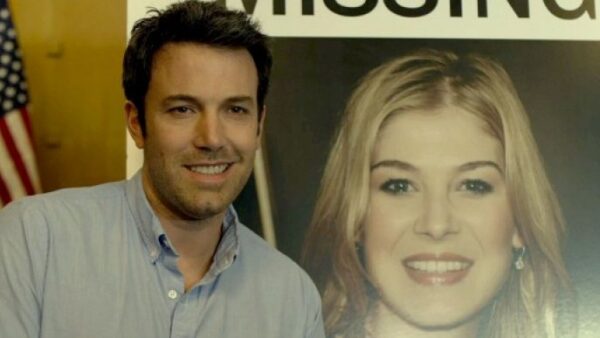 It is not a secret that Ben Affleck is a hardcore Red Sox fan. However, in the movie Gone Girl, he was required to wear a Yankees Hat for his role. Things got pretty heated when he was not allowed to wear the Yankees Hat as it would require a complete makeover of the script.

In the end, the producers bit sour grapes for Ben Affleck who got what he wanted after straight-up refusing to shoot for 4 days, causing a pretty huge penny to the producers. He made the writers alter the script so that he could wear his beloved Mats hat. We can’t put him at fault now, can we? He probably knew his rank and value in the movie so he is worth his weight in gold for this one.

14. Sam Worthington (Clash of the Titans) 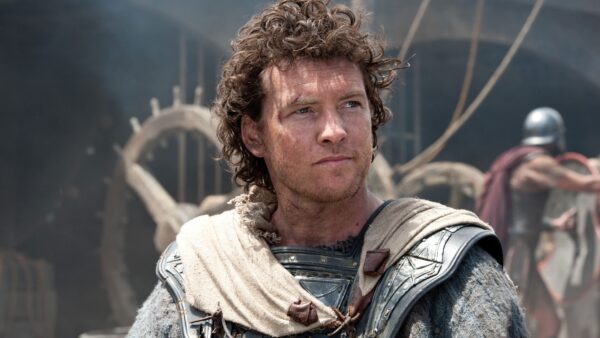 Sam Worthington is famous for his sweet Australian accent, but did you know he once felt threatened by a mechanical owl? Yes, that happened.

During his shoot in Clash of the Titans, he decided to get the whole script changed because, well you guessed it; he did not want to be overshadowed by a mechanical owl who cracked jokes way better than him. If that wasn’t all, he went as far as to physically attack it and damage it just enough so that it does not remain apt to be in the movie.

I mean, he’s Sam Worthington— first of his name, worthy of fame. No one gets to steal his limelight and get away with it. 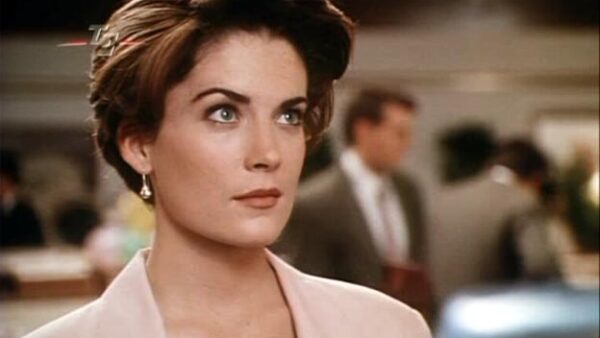 After the movie a new ending to ‘The Temp’ was filmed and set for editing, Faye Dunaway unquestionably decided that she does not want the ending which was originally planned. In the movie’s original ending, she was identified as the killer. But being a killer just isn’t Faye’s style, so she decided that she wants to be the grief-stricken victim instead.

The director decided to cash in the chips after she stopped coming to shoots and left the film in between, and ordered the script to be changed according to Faye’s liking. The movie actually got her a dazzling Gold Raspberry Award, so I think we’re all good here. 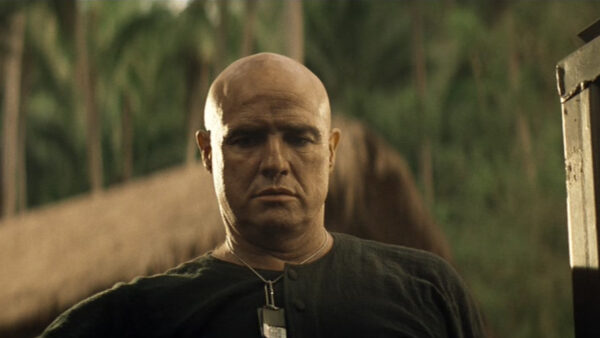 The first word that comes into our mind when we hear his name is ‘catastrophe’. Well, that was truly the case when Marlon Brando was hired for the movie ‘Apocalypse Now’. In the middle of movie production, Marlon decided that he couldn’t care less about the movie.

So he did what you’d expect him to do; he decided to get so overweight that the camera couldn’t focus on anything apart from his face. I know being overweight is one thing, but he also made a stern decision that he doesn’t want to memorize the lines anymore, so a teleprompter had to display his lines to get the movie rolling. He even edited the script, A LOT. But the end result of that script was a decent movie, so all is forgiven, Marlon! 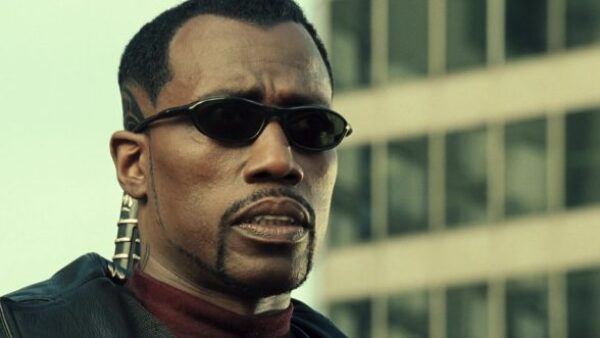 You know how there are actors who make it big in life and then take a 180-degree turn, become super unconcerned about their work and make life a hell lot difficult for their co-workers and producers? You don’t need to pressure your mind, just read the heading of this paragraph.

Wesley Snipes did some real damage to the movie Blade Trinity and gained the reputation of a ‘difficult actor’ when he refused to show up for pretty intense scenes. The producers did not want to feel the pinch, so they got the script changed and gave more screen time to Ryan Reynolds instead. Everything worked out great for Ryan Reynolds, so I think it’s best to say that one man’s disinterest in his work, is another man’s opportunity to shine bright at it. 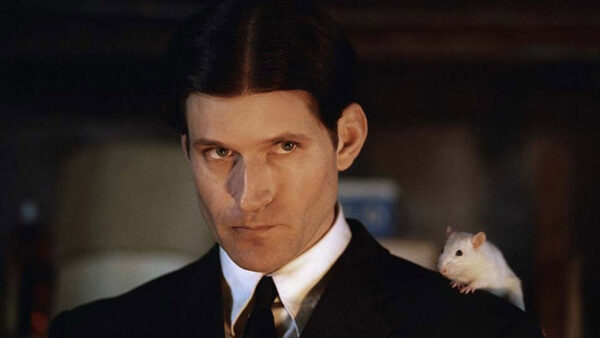 Let’s get one thing straight, we all love Crispin Glover for his remarkable acting skills. But we can’t say the same for the writers of Charlie’s Angels, who were shunned for their ‘bad, distasteful writing’. Apparently, Crispin Glover demanded that the ending be completely changed since it was horrible and depicted horrible on his behavior.

He clearly declared that the writing was straight-up pathetic and he did not want to punish the audience by saying any word of that script— so he did what any sensible actor would do; He decided to become a mute instead. 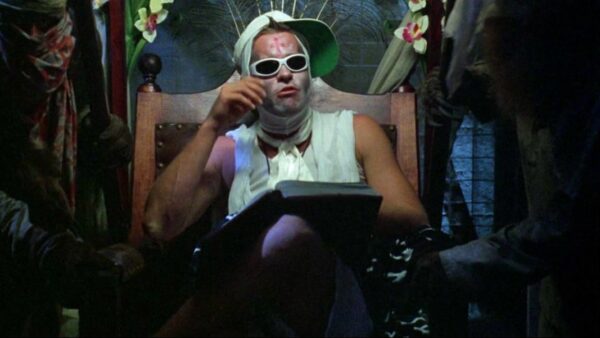 Val Kilmer probably thought that he got his big break in the movie ‘The Island of Dr. Moreau‘ after Bruce Willis was kicked out of it and Val was hired instead of him. But little did he know that you need the movie to do well before you start to act all ‘Big Shot’. His first ultimatum was to cut his script short, which was approved by the directors easily.

Next, he demanded that he wanted some other actor’s role, which caused such chaos on the set that there were even rumors of the producer’s whimpers in anger. In the end, Val Kilmer got what he wanted and for him, that’s what really matters.

8. Channing Tatum (This is the End) 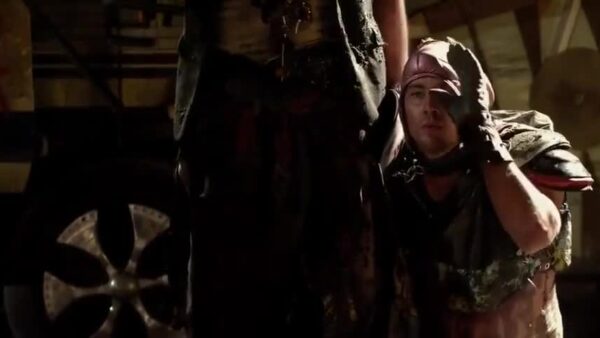 During their shoot in the movie ‘This is the End’, Channing Tatum was supposed to wear a thong to play the character of a hobble. Emma and Channing had to do a scene together, which Emma refused to do after Channing made the mistake of doing a sensual breakdance to amuse her.

We shouldn’t blame him though, I mean— how was Channing supposed to know that he is not all that charming in the eyes of Emma? 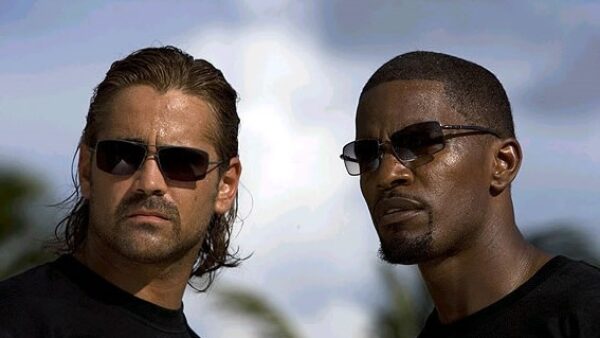 Jamie Foxx picked up a ‘Vice’ reputation while shooting for the movie ‘The Miami Vice’ among his peers when he walked off from a half-completed film. But if you really think about it, his backing off from the movie was rather a bossy move. Confused? Let us dictate the whole story.

During the shoot of the movie in the Dominican Republic, the directors were afraid that there is not enough security provided to them. As a result, they took the matters into their own hands (bad move right there) and employed gangsters as guards and security.

The prospect didn’t go well when police arrived, and an honest police officer was shot to death right in front of Jamie’s eyes. He decided to call it quits and go back home, no matter what the cost for that may be. 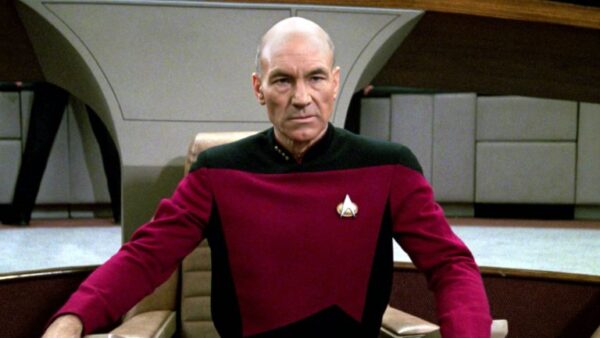 A quite shocking addition to this list, you can say. Patrick Stewart tore apart Michael Piller’s heart into shreds and threads when he read the script for Star Trek. He wrote to him his criticisms in a letter that were so sharp and hurtful that it would sink your heart to the end of the ocean.

However, the letter had its fair share of charms since it made Michael re-write the story and well, we all witnessed what kind of utter brilliance he generated. At this point, we’ll call it constructive criticism on the part of Patrick Stewart. Whatever works for him, right? 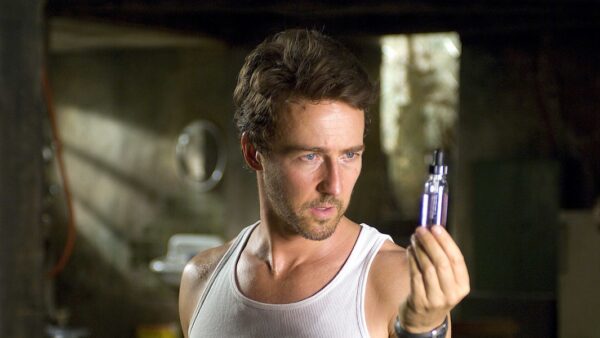 Edward Norton decided to be on the list of actors who changed the movies with their bad behavior, by getting into a raging cold war with the director during the shoot of The Incredible Hulk.

Apparently, he wanted full creative control over his scripts which caused pandemonium between the writers and the directors. And then when it got really bad, Norton and Marvel simply stopped talking man-to-man and it was decided that Edward would never be cast in another Hulk movie, ever again. 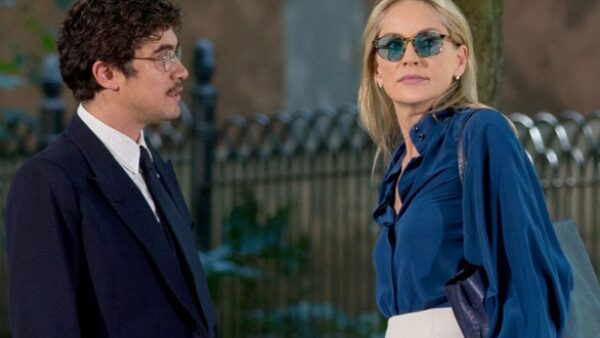 The director of Golden Boy was one of the many people who were tired of Sharon’s attitude during the shoot. Sharon would not only leave unannounced but also did not come to the set on time. After the producers faced losses because of Sharon’s inconsiderate conduct, they decided to shorten her part in the script.

Let us put a sour cherry on top of this by also mentioning that she tried to blackmail the directors by asking to increase her compensation or she would call it quits (all that in the middle of movie shooting). 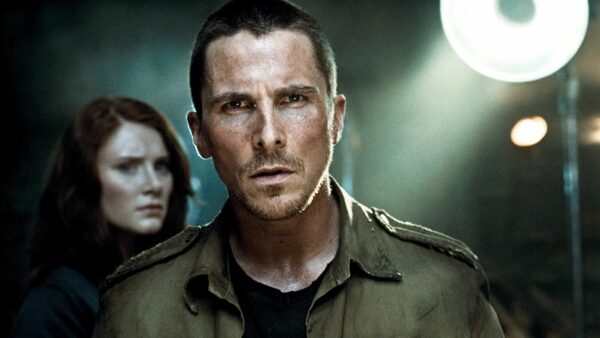 We love him, but we can’t help it. He has to be on this list for his bad language during the movie Terminator Salvation. Seemingly, he had a frightening breakdown which caused him to lose all his moral senses.

He used foul language, came late to shootings, and went as far as to criticize the photographer for arbitrating his boundaries and trying to malign his acting career. The shoot was prolonged and the producers advised Christian Bale to take a break if he doesn’t want his career to be shambled by his behavior. 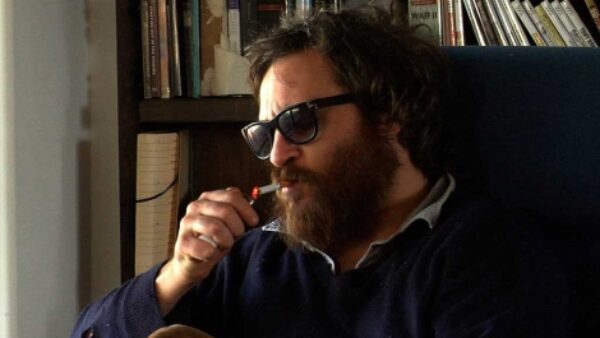 This one crossed all lines when he became a sexual offender, right in the middle of his shoot for the movie ‘I’m Still Here’.

The shoot of the movie was stopped by the producer who decided to file charges against Joaquin Phoenix for trying to take unfair advantage of two women on his set. The women came forward as well, but the matter was successfully resolved— and only God knows how. 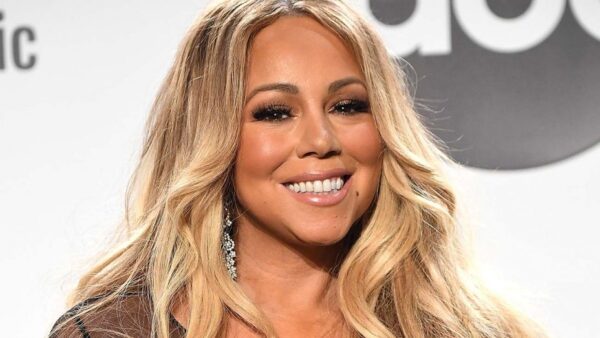 Mariah Carey was hired as an actor due to a cameo in the movie ‘The House‘ which was supposed to break some records, but she decided to opt out of it at the last minute by sending a text:

The producers literally poured the money down the drain with this one and had to pay the entire cast and crew’s wage for that day without any reason. What can we say, Mariah’s a Diva and she sure acts like it.

Were you aware of any of these outrageous actor behaviors? Well, now you do. Thank you for going through the list of movies that changed because of actors’ bad behavior and if you have any feedback to offer, we are all ears!