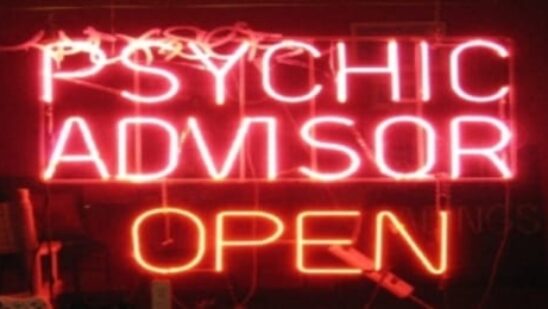 Terry and Linda Jamison are a pair of identical twin sister psychics who predicted the 9/11 attacks. Terry and Linda gave a radio interview on the Art Bell show “Coast to Coast A.M.” in 1999, in which they foresaw the terrorist attack on the United States.

The psychic twins also predicted that John F. Kennedy Jr. would die in a plane accident, as he did in 1999. 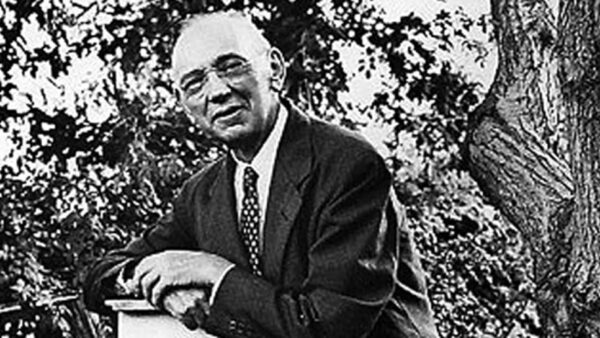 Also known as the “sleeping prophet,” Edgar Cayce (born in 1945) acted as a psychic adviser to such notable figures as Woodrow Wilson, George Gershwin, and Thomas Edison. Cayce gave out thousands of predictions, including the beginning of the two world wars and the Great Depression.

In 1938, Cayce predicted that a portion of “the temples of Atlantis” would be discovered beneath the ocean’s surface somewhere in “68 or 69.” The underwater formation known as the Bimini Road was discovered in 1968, true to Cayce’s predictions. 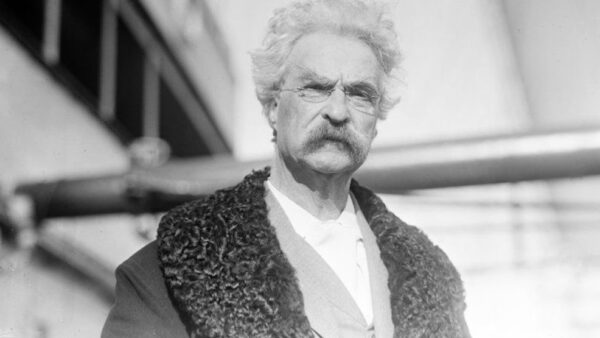 Ominously enough, Twain also predicted his own death. Born in 1835, a year when Halley’s Comet could be seen in the night sky, Twain predicted he would die when the comet was once again visible. In 1910, Halley’s comet returned — and Twain passed away. 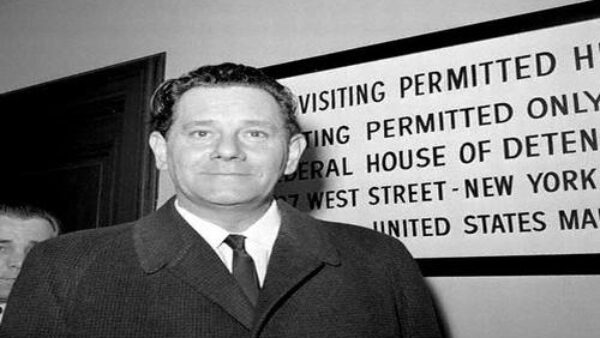 Born in 1911 in the Netherlands, Peter Hurkos became famous for developing extra-sensory perception after a head injury and coma he suffered in 1930. Hurkos claimed:

“I see pictures in my mind like a television screen.”

A prisoner of war during World War II, Hurkos later went on to become a media personality, performing psychic feats on live television and in front of live audiences. Putting his gift to use aiding police, Hurkos aided in the solution of 27 murder cases in over a dozen countries, reportedly able to reconstruct crime scenes and identify perpetrators simply by being present. Hurkos died in 1988. 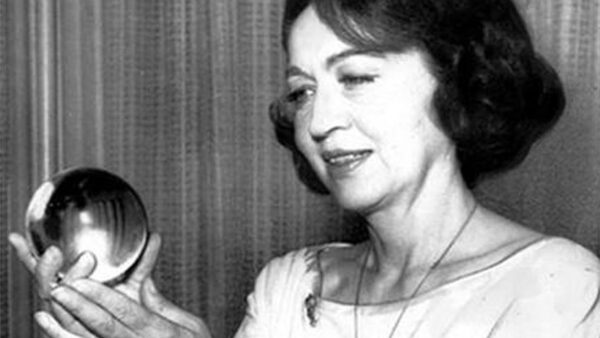 Jeane Dixon is one of the most famous psychics in history and was born Lydia Pinckert in 1904. During her youth in California, Jeane received a crystal ball from a gypsy who predicted she would become a famous psychic and “advise powerful people” throughout the world.

Dixon’s most famous prediction was the assassination of President John F. Kennedy, which she wrote about in 1956, seven years before it happened. Dixon went on to write several successful books and a regular newspaper column. The gypsy’s prediction also came true — in 1971, Dixon advised president Richard Nixon on possible terrorist attacks in America. 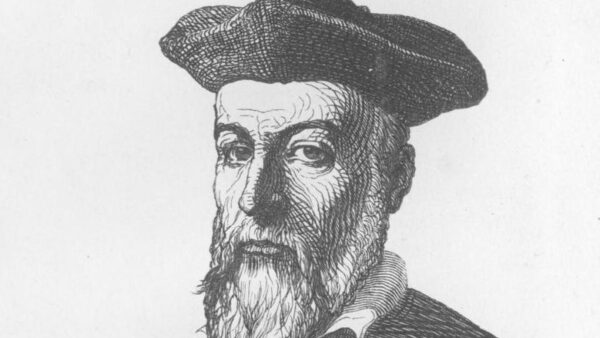 “Out of the deepest part of the west of Europe, From poor people a young child shall be born,
Who with his tongue shall seduce many people, His fame shall increase in the Eastern Kingdom.”

Many have interpreted this quatrain as being about Adolph Hitler, who was born to a poor family in Austria. Nostradamus famously referred to this figure as “Hister,” missing naming Hitler by only one letter.

Given his popularity, it’s common to come across certain predictions on social media that are wrongly attributed to Nostradamus.

Did you like our list of the top famous psychics in history? Do you have any more names to add? Let us know your thoughts in the comments below!