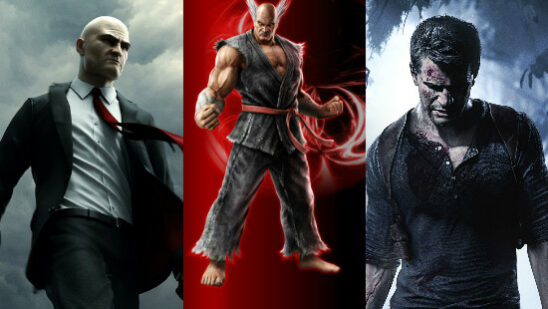 As the leading video game console, nothing beats PlayStation 4 when it comes to spending quality time in gaming. From action packed adventures to epic violent entertainment, here is the list of the best upcoming PS4 games in 2016: 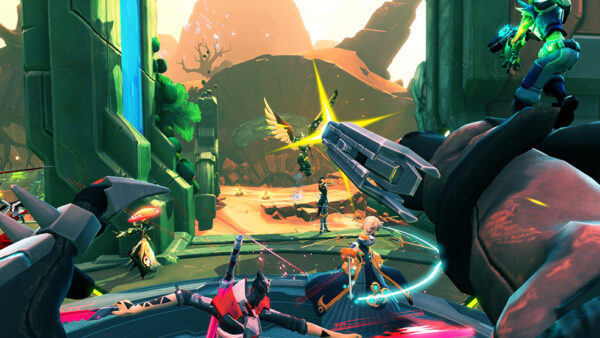 Hailed as a “hero shooter”, Gearbox Software’s Battleborn will feature multiple online battle arenas which will be set in a space fantasy world. Developed by Gearbox Software and published by 2K Games, the game will be released in May of this year.

After a catastrophe which destroyed several stars and planets in the universe, the species were forced to leave their homes and settle in a star known as Solus. Uniting for a cause, the species send out their best fighters to take down the one who was responsible for the destruction of their habitats in the first place, Varelsi. 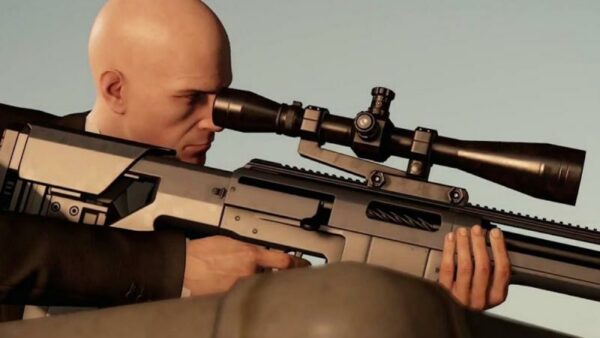 One of the most iconic characters in the history of video games returns to kill more people in the action-adventure stealth video game Hitman.

As agent 47, the player will get the chance to travel international locations but no time for sight-seeing as there will be several targets to eliminate. 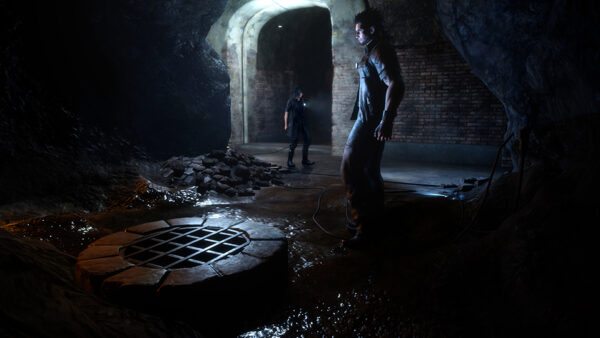 Some things never get old and the Final fantasy video game franchise is one of them. As the fifteenth installment of the critically acclaimed brand, the action role-playing game will definitely be one for the ages.

With the ability to navigate the environment in a free-running style, cars and even chocobos, the game has definitely improved as compared to the predecessors and even has an advanced battle system that will surely enthrall the players.

While most of the games rely on shooting the target in order to kill them, the Assassin’s Creed franchise gives the gamer a close and personal experience to take out the target on our own. 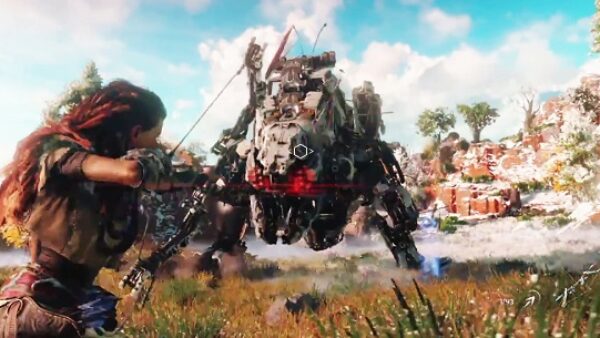 It will be the very first attempt by Guerrilla Games to develop a role-playing game but it definitely looks promising. As Aloy, the player will be a hunter and an archer and must set on a journey in a post-apocalyptic land.

However, the adventure will be anything but a mere walk in the parks as the land is ruled mechanized creatures that include robotic dinosaurs. Set in a thousand years in to the future, the PS4 exclusive Horizon Zero Down magnificently shows how mankind has fallen. 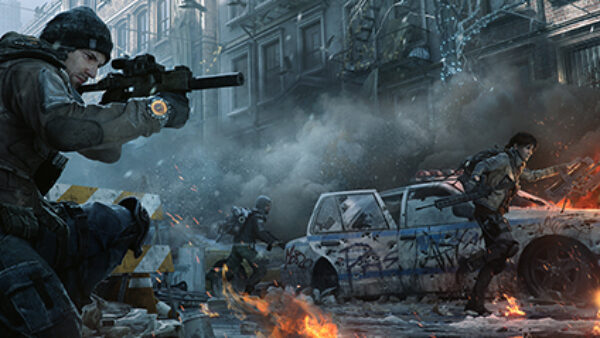 Developed by Ubisoft, the Tom Clancy’s Division will be released on the 8th of March this year and takes place in mid-crisis New York having destructive environments that the players will be free to explore. The recently closed >beta received favorable response and the full game, once released, is expected to do well. 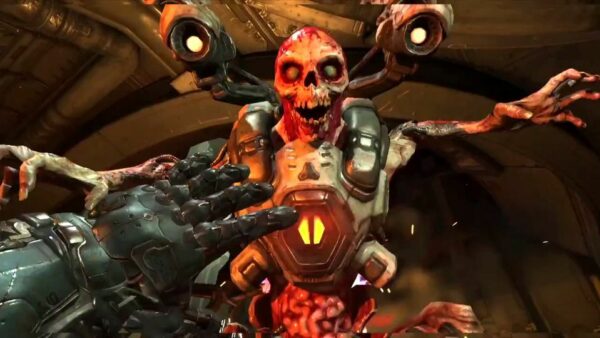 Children were glued to their computer screens while playing Doom but time has changed and so has the fate for the acclaimed video game. Doom is prepared for a reboot with much greater violence, action and fierceness.

As a first-person shooter, the player will have “badass demons, big effing guns” and will be able to move “really fast” as executive producer Marty Stratton explains. Set to release in May, Doom will be the first major installment of the franchise since Doom 3. 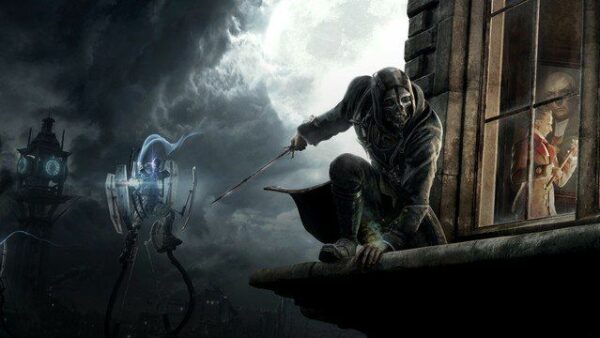 Fifteen long years after the Dunwall Plague, Empress Emily Kaldwin finds herself in trouble as she is dethroned by an “otherworldly usurper” and becomes an outlaw to the very society she ruled.

In order to claim it back, the fallen empress must follow the footsteps of her royal protector Corvo Attano so she can become a deadly assassin. Once equipped with every killing technique in the book, it is up to Emily to reclaim her throne and grace.