15 Best Stoner Movies of All Time 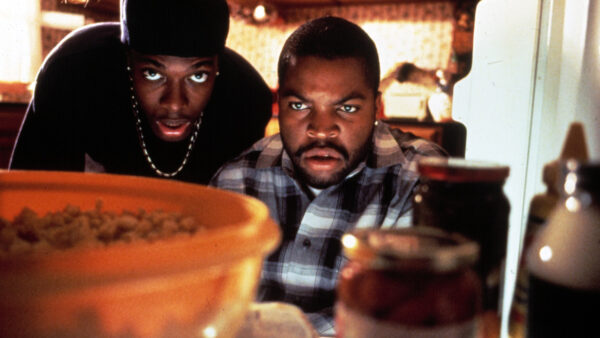 If not for any other reason, this stoner comedy movie launched the career of Chris Tucker who then went on to star in some of the most successful comedy films. Along with Chris Tucker, Ice Cube played the lead role on Friday.

The movie has somewhat of a generic stoner comedy plot that involves the lead characters getting in trouble with a crime lord. In this film particularly, the journey of 16 hours in the lives of two friends namely Craig Jones and Smokey is shown as they continue to lose time and struggle to pay a drug dealer. The box office collections of the film were quite decent. The film’s success also led to the development of two sequels. 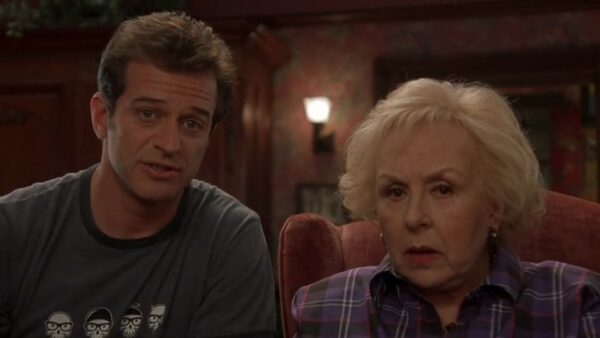 The film is exactly what you expect it to be, based on the title. This 2006 flick revolves around the story of stoner video game tester Alex who is forced to leave his place after wasting the rent money. He is then left with the only choice of moving in with his grandmother Lily and her two roommates.

Grandma’s constant presence near the TV makes things awkward for Alex who struggles to smoke in her presence. This, coupled with a few interesting sub-plots, results in a fun movie. The film, unfortunately, failed to make a mark on the box office or in critics’ books. 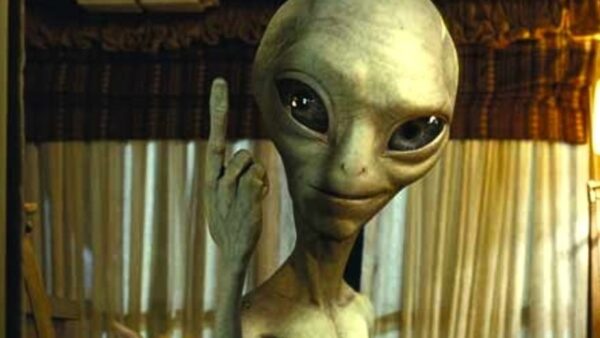 The film’s main purpose was to make fun of science fiction films. This 2011 Sci-fi Road comedy film focuses on two friends (portrayed by Simon Pegg and Nick Frost) who are science fiction geeks and their passion drives them to encounter Paul (an alien held captive in area 51).

Paul’s sarcastic nature and fondness of adult habits (drinking, smoking, etc.) help him connect with the two lead characters and together, they set out on a journey to return Paul to his home planet. The film fared well at the box office and performed decently in front of the critics as well. This is surely a must-watch for all the sci-fi geeks! 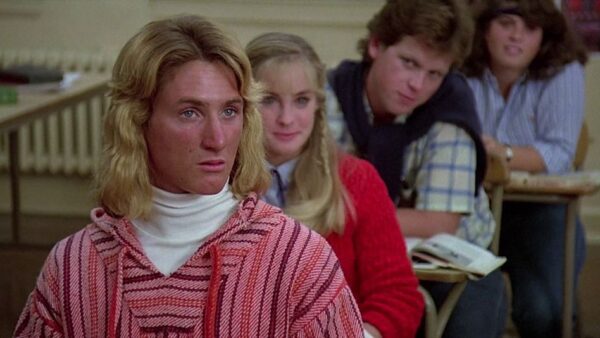 Another coming-of-age entry on this list! To say that teen comedy films of the late 90s have aged well would be an understatement. Even the audience of today prefers such cult classics over the comedy films of today. Fast Times at Ridgemont High was based on the book of the same name whose author Cameron Crowe described his experiences when he went undercover at Clairemont High School.

As the title suggests, the movie’s plot centers on a group of teenagers who attempt to try first-hand what it feels to be young. They indulge in questionable activities throughout the film. If there’s one stoner movie that you should definitely watch, this is the one! 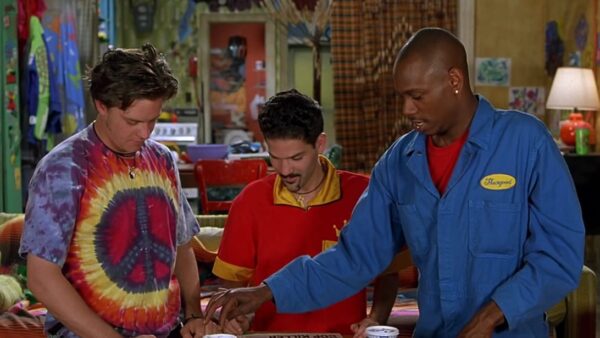 This stoner comedy exists just to refresh your mood! The comic timing and quirkiness in this flick will make you giggle for 82 minutes straight (which by the way is movie’s run-time).

As for the plot, it basically follows the journey of three stoner friends who attempt to come up with “master” ideas to get their friend out of jail. If you are looking for an instant classic, then this flick might not suit your needs but if you are just looking to sit back, relax and get entertained, then Half Baked should be among your top choices at least. 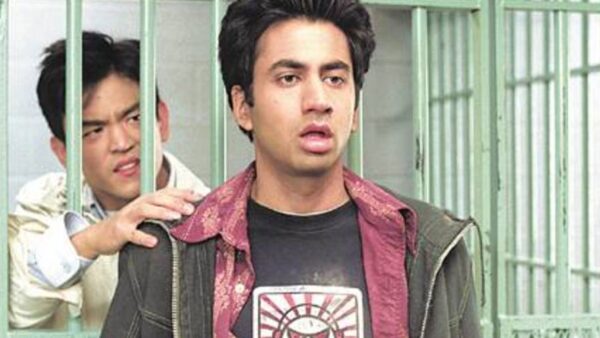 Harold & Kumar film series is perhaps the best stoner comedy franchise out there, and that is saying much! It’s common for the first installment in the franchise to be the best and something that can’t be topped in quality by its successors. The same can be said about this film. When the titular characters try to visit White Castle after consuming marijuana, they encounter a series of unexpected events along the way. The movie also features various renowned names playing some version of themselves. The movie was a critical and commercial success, with people referring it to as “Comedy done right”. 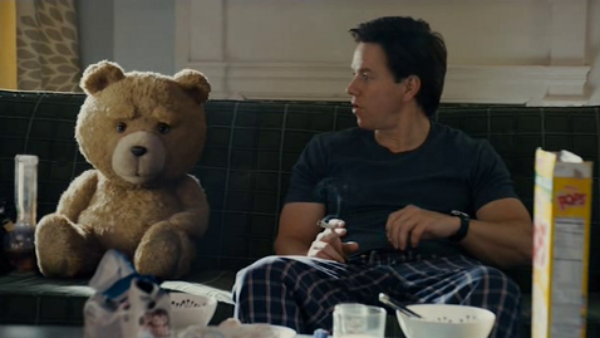 Chances are that you already saw this one topping the list! To this day, Ted remains a one-of-a-kind film. It received an Academy Award nomination as well, in addition to emerging as one of the 15 highest-grossing films of 2012.

Ted is a story about John Bennett who gets his childhood wish fulfilled of getting a living teddy bear Ted. John, who enjoys a fun youth as a party guy and smoker, eventually decides to start taking life seriously but can he do that, when the one standing in his way is his own buddy Ted? Well, you will have to watch to find that out!

How did you find our list of the best stoner movies of all time? Have any better suggestions? Let us know!