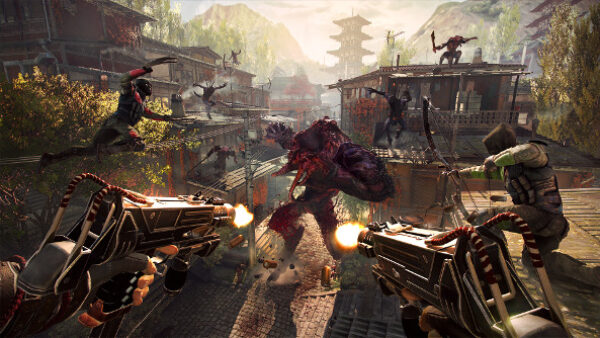 Shadow Warrior 2 is a game set five years after the events of Shadow Warrior. The game’s characters keep leaving funny comments and remarks. People would often stay quiet just to hear the characters’ hysterical comments on the situations they found themselves in.

Despite the funniness, there is a serious story behind it which increases the depth of the game and keeps the player in suspense and wanting to play further. 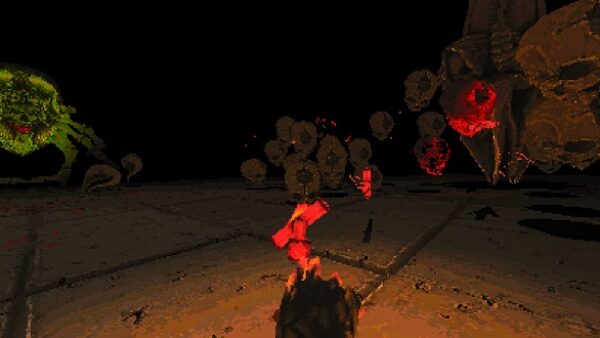 Devil Daggers is a very difficult first-person arena shooter set in hell. In an arena full of darkness you have to defeat demons being thrown at you to achieve high scores.

It’s a unique idea and buries down hours of playtime as you get lost and get addicted to achieving a new high score. 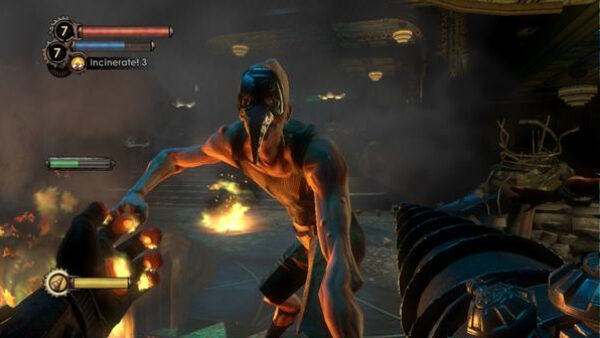 BioShock: The Collection is a remastered collection of the BioShock video game series. It provides the best opportunity for newcomers to dive into the BioShock series, but it doesn’t provide anything special for older fans of the series.

It upgrades the old BioShock to visually satisfy today’s graphics standards. Even older fans of the game found themselves playing the game again and looking for unlockables and easter eggs. 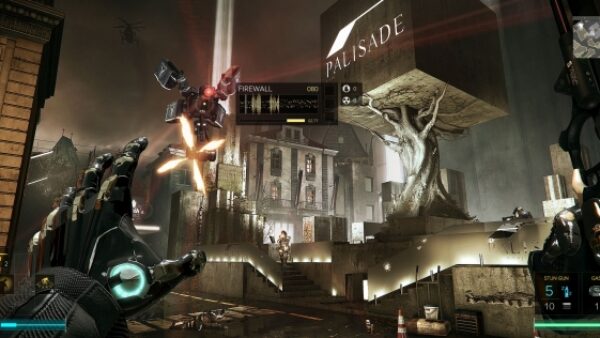 Deus Ex: Mankind Divided is the newest game in the Deus Ex series. Its map design and futuristic weapons give it a new feel. It has complex quests and missions which make the players want to play more.

They have also improved the AI from Deus Ex: Human Revolution. In terms of gameplay Deus Ex: Mankind Divided offers the best in the Deus Ex series. 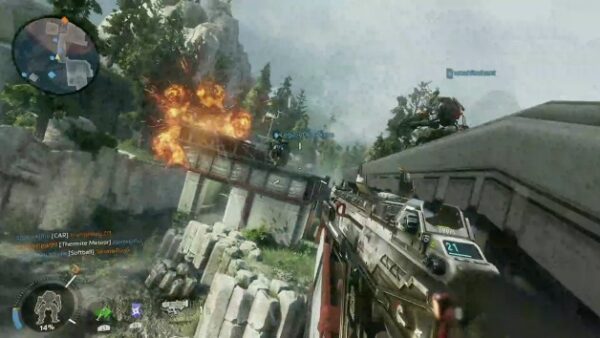 Titanfall 2 is the sequel to the award-winning Xbox exclusive Titanfall. It filled the gaping hole of the lack of single-player in the first game. It is by far the best campaign mode of any game of 2016.

The environment is huge and plays a large role in your progression with fatal falls, extreme heat, hazardous waste, etc. Respawn’s talent really showed in this game, with how much they used the size of things to give a different feel to the game. 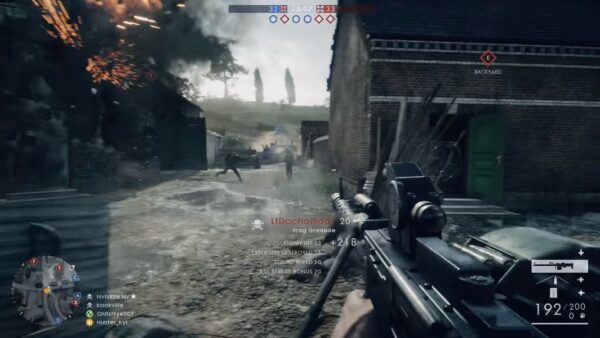 Battlefield 1 is the 5th edition of the battlefield series. It capitalized on COD’s mistake of not giving the fans what they wanted. It is based on the (in demand) WW1 era.

It captures the haunted backdrop of World War 1 while also bringing back and utilizing old weapons and techniques such as horses, old-school guns, tanks, etc. 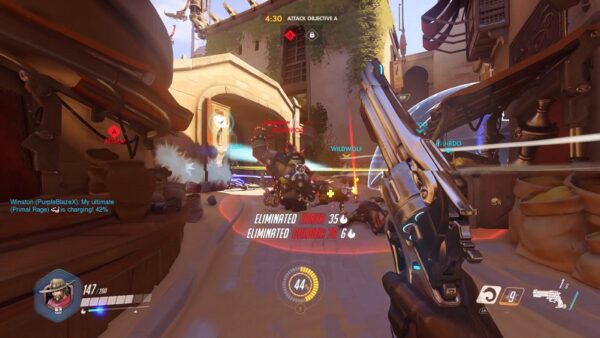 Overwatch is by far the best FPS and the best game of 2016. It took the gaming community by storm. Blizzard keeps updating the game and there are no performance issues at all which is no less than a feat given the sheer number of players that are online at any time. The graphics are also up to today’s standards.

Its unique style of Disney-like character design, extremely witty character specialties, unique tactical situations, and TF2 style gameplay is the perfect combination that you can dream of. Although there is a lack of single-player, Overwatch still provides the best FPS experience you can have in 2016 released games.

We can’t resist mentioning these epic first-person shooter games of 2016 as well: