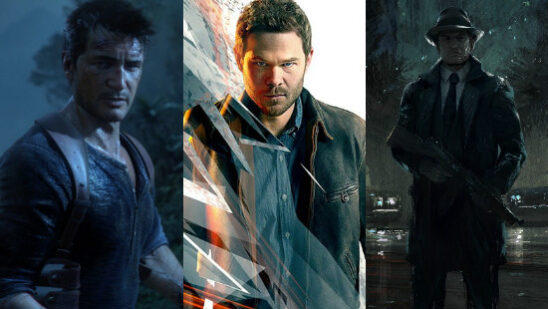 2016 has been a spectacular year for games, but one genre that was saturated with mind-blowing games was the third person shooters. From flawless graphics to captivating gameplay, gaming companies have really outdone themselves this time. Here’s a list of what we thought were the best 13 third person shooter games of 2016: 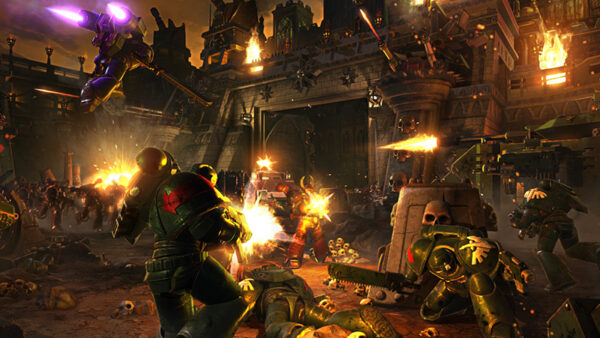 Starting off with a science fictional third person shooter game, based on Warhammer 40,000, Eternal Crusade brings forth a new twist to the series of interesting factions, enormous guns and large battle arenas.

Aside from the pixelated textures, the resemblance to Warhammer 40k is uncanny and is thoroughly enjoyed by fans who were looking for exactly that, a polished and finesse gameplay. It is now available on all platforms. 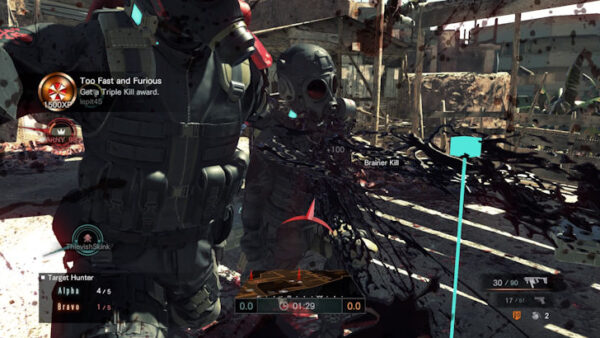 A competitive third-person shooter game set in the universe of Resident Evil, this game has sparked an uprising in the gaming community.

Despite the clumsy multiplayer controls and lack of balance in the gameplay, Umbrella Corps presents different modes for users who are tired of the same regular average shooting battles.

The game puts players in the shoes of trained mercenaries hired by multiple corporations, where each character can be customized accordingly. It’s now available on PS4 and Microsoft Windows. 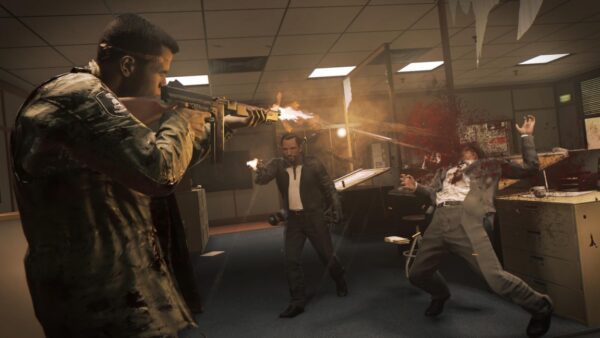 Mafia III was easily one of the most anticipated games of 2016 when it was revealed but sadly it couldn’t live up to the expectations of the fans of the previous games in the series. Mafia III is the story of Lincoln Clay, a war veteran who decides to take back New Bordeaux from the mafia.

Although the story, atmosphere, motion capture work, and the music was top-notch, but the gameplay was utterly flawed, repetitive and riddled with bugs. But aside from the obvious bugs, the game was enjoyed by a large pool of fans who favored the amazing soundtracks and graphical cut scenes. 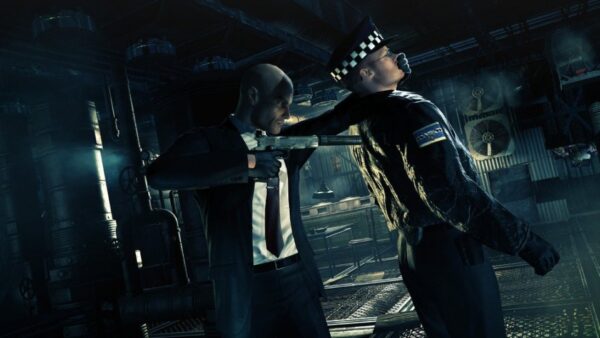 The fans of the long-running Hitman series will be rejoiced to hear that Hitman is back, and it is back to its Blood Money roots. Playing as Agent 47, you trot around the globe in search of your high-profile targets contracted to you by the ICA.

Your contracts take you to fabulous places like Paris and vibrant areas like the coastal town of Sapienza. Combined with the open-world stealth sandbox gameplay and the huge amount of content provided by the developers, it is easily one of the best games to come out this year. 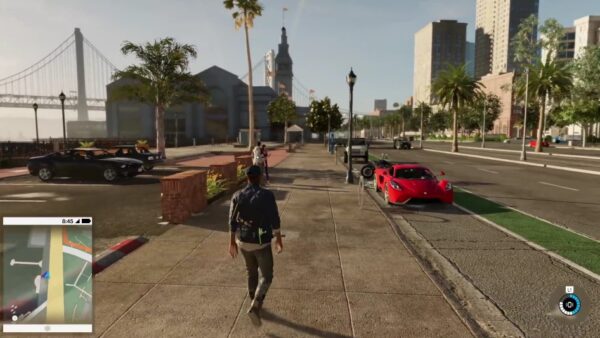 After the disappointing original Watch Dogs, people did not expect much from the sequel but it pleasantly surprised everyone as it expanded on the positives of the original and fixed the negatives. Watch Dogs 2 is a third-person action-adventure game with a story based in San Francisco.

You play as Marcus, a hacker, and a hipster, who joins a hacktivist group trying to fight for people’s privacy. The game almost never takes itself seriously and contains a lot of cheeky puns (the in-game map is named Noodle Maps). This makes the game a very enjoyable experience as compared to the previous entry. 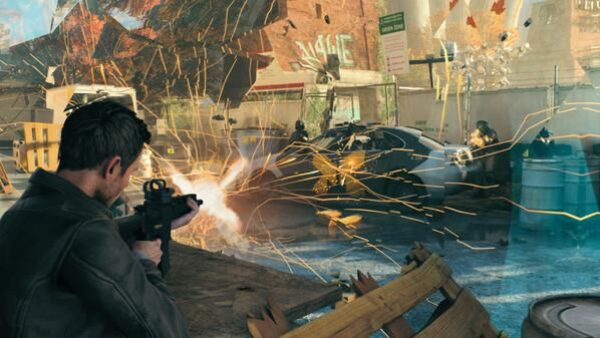 An exhilarating TV-inspired gameplay, this third-person shooter game is truly a masterpiece enwrapped in a beautiful telltale of time travel and consequential decisions.

With the oh so usual start of an accident in a research lab, a mistake leads to a fracture in time that may end the world as we know it.

The mechanics are flawless as you walk through mission to mission and experience jitters in time. Furthermore, decision-making was left to the users, allowing them to walk through their own made story. 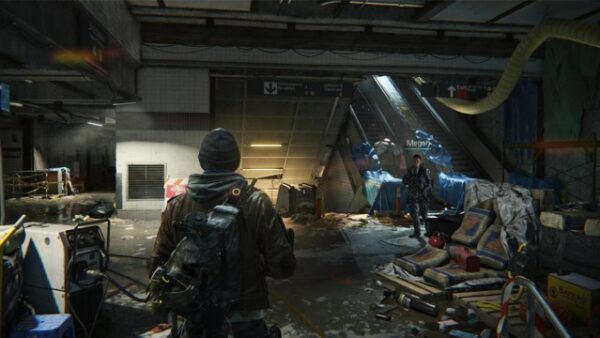 UbiSoft has yet again proven themselves worthy with this online open-world third person shooter game. With smooth controls and reality-based gameplay, multiplayer has been given a refined look of outstanding enemy encounters and vibrant visuals that strike home.

Winning is highly strategized and based on tactics, making each team win memorable and worth-while. Users enjoy pacing the streets in order to upgrade their gear and level.