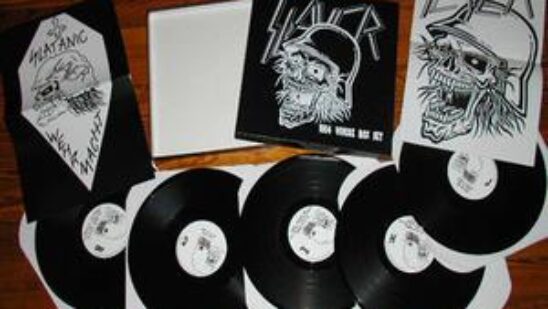 What could possibly be better than sitting down on your couch with some popcorn, a nice drink, and your favorite film or television series? Movie box sets are your best option if you want to gorge on a series you love or one you’re dying to try out. They’re much cheaper than buying all the different installments one by one. A movie box set allows you to watch the series you love whenever you please, and you could even give your favorite installments a couple of extra views. As there are so many box sets around, we have listed the top ten box sets of all time below: 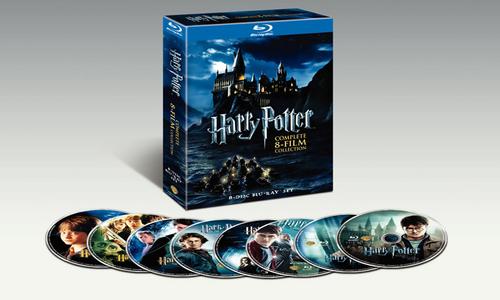 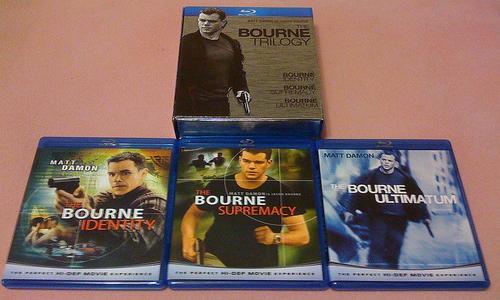 Who doesn’t love Matt Damon in his role as Jason Bourne, the man who finds out he’s on the CIA’s Most Wanted list after severe memory loss?

The director Doug Liman is responsible for one of the greatest cinematic trilogies ever, and this trilogy makes for an unmissable box set in your movie collection. 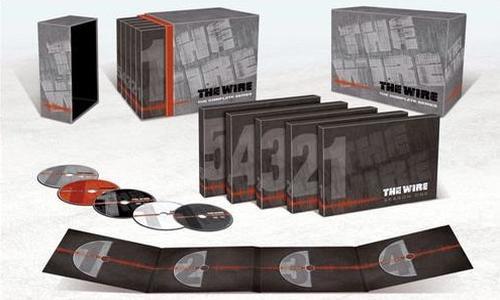 If you ask the people in the know what their favorite series is (apart from movies), the majority of them will undoubtedly tell you it’s The Wire. This is why this box set is such a treat and despite the fact that it is not a movie we have to include it in this list, as you can never go wrong with it when you have friends or relatives over and need something to watch together.

The series, depicting the Baltimore drug scene from a different point of view, is totally gripping and will introduce you to a host of unforgettable characters and their compelling storylines.

2. The Lord of the Rings Extended Edition Box Set 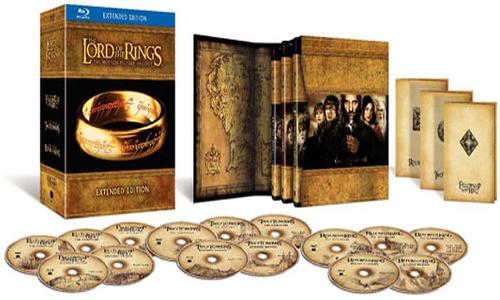 The extended box set of the Lord of the Rings movie trilogy is an intriguing watch for any Peter Jackson fan, as there are lots of goodies thrown in the mix.

The extended edition box set holds hours of exclusive content, such as extended scenes and exclusive interviews with the cast and crew of the movie. 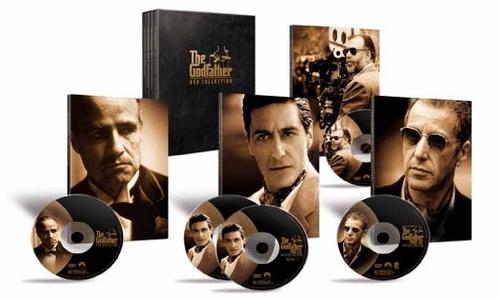 Coppola’s movie The Godfather is one of the most famous movies ever and this is for a good reason. The story of the Corleone mafia family, set in New York in the early fifties, did so well that it gave rise to two sequels – The Godfather II and The Godfather III.

This box set, which contains the full trilogy, is a must-have for any cinema lover!

Our other recommendations for must-have box sets (not specific to movies) are:

If you want to buy all these cool movie box sets but are short on money, why not consider clearing out your unwanted film collection and selling DVDs for cash to fund your acquisitions?