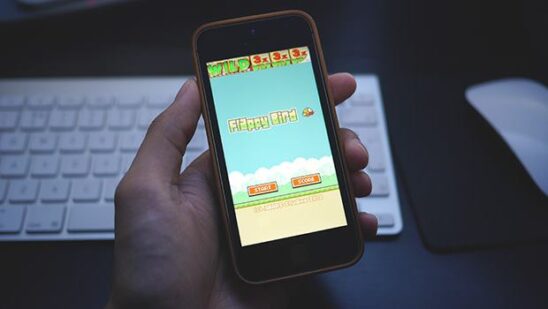 Flappy Bird was a simple, easy-to-learn, hard-to-master game that had risen to immense popularity in the past month. Unfortunately, the creator, Dong Nguyen, has recently taken down his renowned game and quoted “stress” as being the reason he could no longer support the game. But fear not, all those who wish to download and play a similar game will see that various mobile app stores have dozens of different clones, knock-offs, and alternatives. We today have compiled a list of the top 9 Flappy Bird alternatives for you to enjoy: 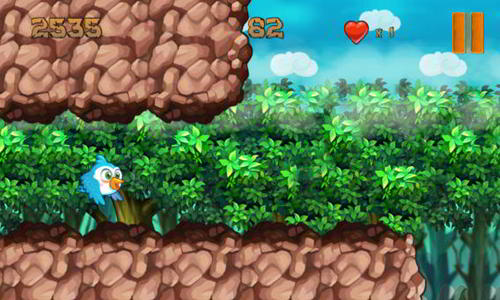 Another iOS exclusive game that actually has micro-transactions within the game and a small fee that can even remove the in-game ads. Fluffy vs Flappy Birds, while similar, is played differently.

You can choose from a variety of birds and attempt to collect coins while avoiding obstacles. The birds are actually controlled via swipes and the graphics are more modern compared to the original game. 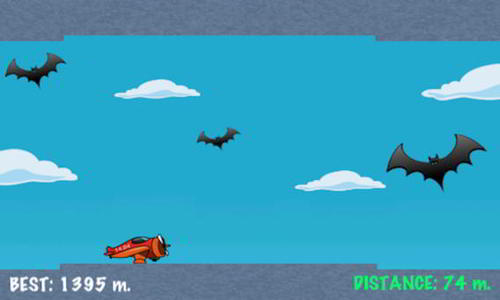 Another “Flappy” clone, Flappy Plane is only available for iOS devices. Aside from the fact that the name is a complete rip-off since planes have nothing to do with flapping, the gameplay itself is slightly different in the sense that the game scores you for how far you get without crashing. 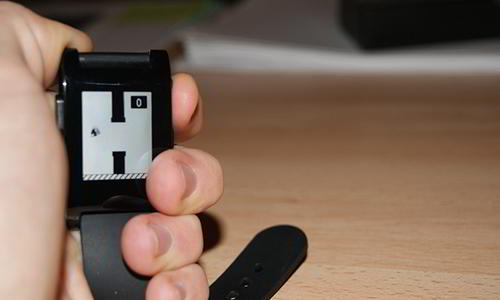 Although this game is a good alternative and is directly connected to both the iOS and the Android ecosystems, Tiny Bird is actually a Pebble Game. That’s right, you play it on your wrist.

The color palette has been changed to black and white (presumably to save battery). It’s a great game if you happen to own a Pebble. 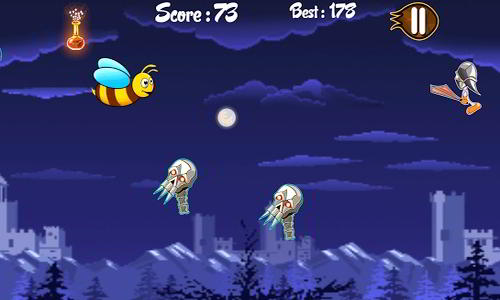 If you want an even weirder game than Flappy Bird here comes Flappy Bee for iOS devices. By weird, we are not referring to the Bee, on the contrary, we’re talking about the gameplay, which seems to be even more glitch-er than Flappy Bird. 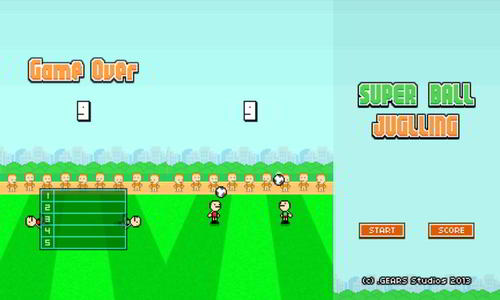 Another great alternative to the game, and even though it plays slightly differently (which can be a good thing), the great thing is that Super Ball Juggling is also from Dong Nguyen (the creator of Flappy Bird), so you know there will be some similarities. 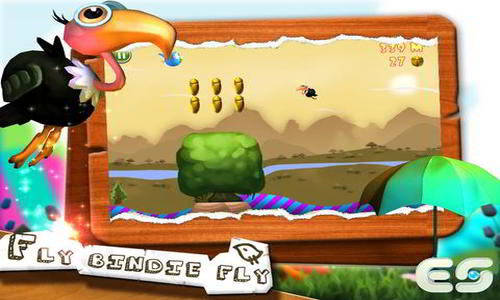 Fly Birdie is a more lenient clone that is available only for iOS devices. The game uses the same bird concept as the original, right down to the physics engine.

However, it does allow you to get hit a maximum of 3 times before you die, so that may please some who found the original too difficult. 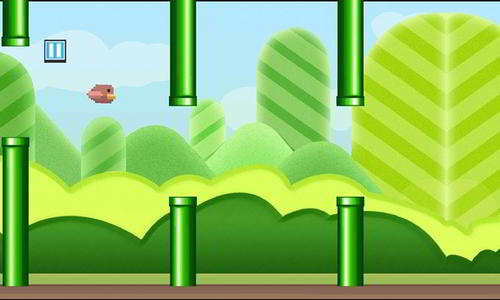 Another, similarly named, yet equally fun clone of Flappy Bird. The name is in fact, so similar, that the developers have actually added a subtitle that reads “not Flappy Bird”.

Flappy Wings’  graphics are similar to Flappy Bird, but it has a seemingly better physics engine and gameplay – one that includes the bird pooing whenever they crash into something. 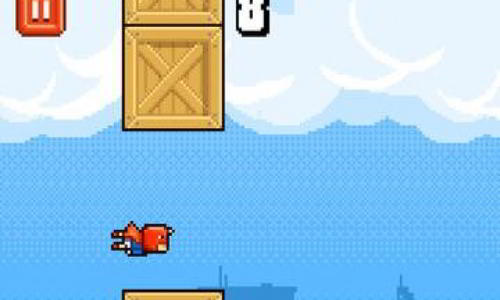 Since Flappy Bird’s unforced demise, Ironpants has seemingly risen in the charts as Flappy’s next-in-line alternative. Ironpants is more or less the exact same as Flappy Bird, even using the same physics engine to run it. The only difference is that you are now a cap-wearing superhero. 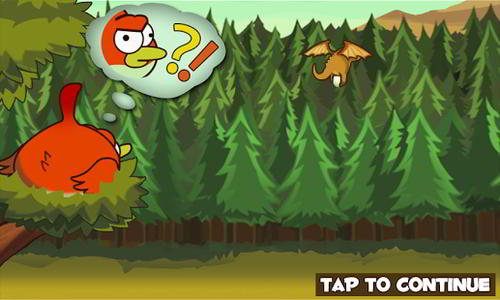 In Clumsy Bird, you have to guide your bird through a forest because evil dragons have taken the bird’s eggs and it’s up to you to retrieve them, unharmed of course.

Are you aware of any more Flappy Bird alternatives? Let us know in the comments section below!