Top 5 Most Popular Games Among Girls

Who says girls should just stick to cooking and cleaning? Several single and multiplayer PC games are specially made for them to grab their attention and the number is increasing annually and so is their popularity, apparently. We have compiled a list of the most popular games among female gamers, let’s have a look at the top 5 most popular games among girls: 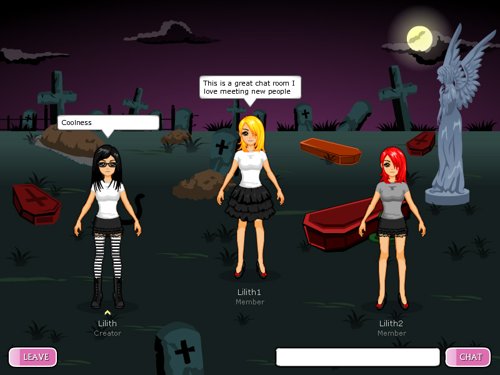 Fashion designing and dresses are adored by girls throughout the world. This online game really grasps any girl’s interest who looks forward to having a good understanding of clothing and fashion sense.

The game gives its players a chance to customize their very own doll and its clothing in the way they want – truly a unique sense avatar concept indeed. 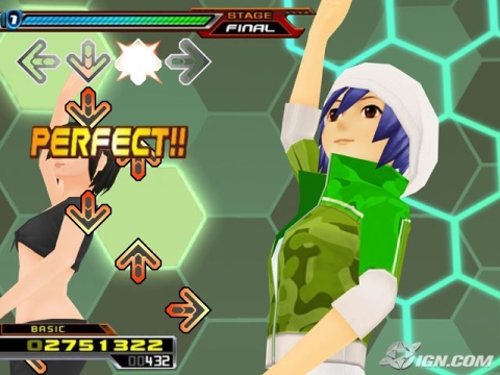 Excitement, movement, enthusiasm – this game has got it all when it comes to the pleasures of dancing. If a girl is into dancing, then this glorious game will definitely make her day as it quickly grabbed the eye of almost every female dance fanatic who has been just waiting to cut losses and let their body shake with the rhythm.

The game combines the art of music with quite a few technical steps to take the girls’ passion for dancing to a whole new level. 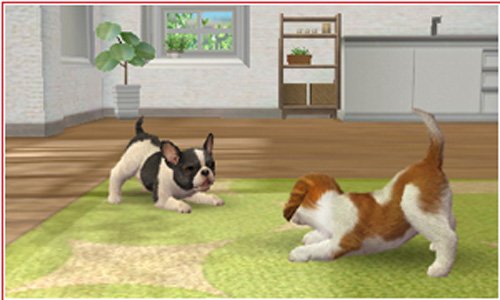 Seriously, who in the right mind wouldn’t be a cat or a dog person. They are cute, cuddly, and fun to play with and would undoubtedly grab any girl’s attention.

For such girls, this game is definitely suitable and lets you do anything with your pets from taking them on a walk to feeding them. Really a cool game for females if they love animals. 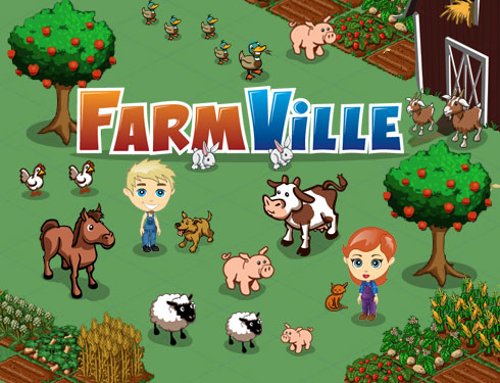 It provides the opportunity for the player to take the role of a farmer and explore the joy while farming, petting goats, taking care of the fields, etc. 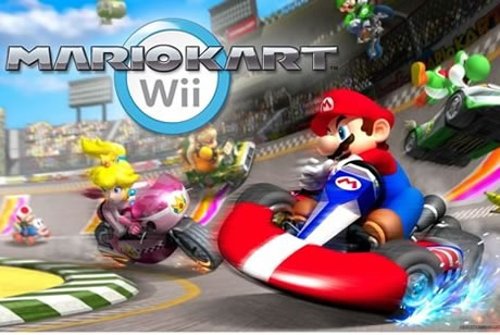 Who can ever forget Mario? Perhaps the most well-known game among kids but not anymore as it has recently been quite popular among the girls.

Doesn’t matter which console it is, this game is really fun to play for females in search of having a good time while playing.