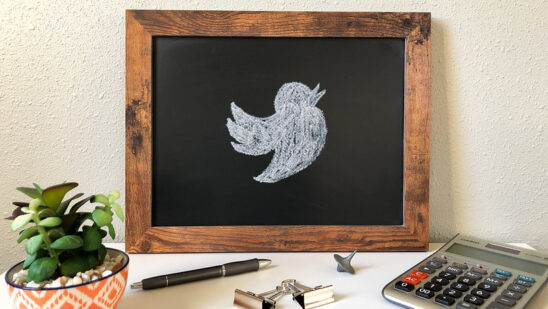 Twitter today is loved by each and every individual who enjoys networking – discussing what’s happening in the digital marketing industry and finding out what other industry professionals have been up to. Some also use it more recreationally – in particular for a bit of a chuckle! There are tonnes of absolutely hilarious accounts out there whose Tweets might make you spit your tea out through laughing. You know the sort – the ones you tell all your friends to follow and hear people talking about. Here are the top 5 hilarious Twitter accounts your life will be better for following:

“Definition of Irony: Asking me to help you on a science exam.”

‘He who shall not be named,’ now has a rather public Twitter name. A parody and very much unofficial, of course, but that doesn’t make the Dark Lord any less witty.

Potentially offensive jokes and one-liners. This won’t be to everyone’s taste, but we think it’s hilarious!

This is probably the best known of all of the witty Twitter accounts set up. It does precisely what it says in the username. Justin simply Tweets some of his Dad’s awesome, blunt, and impeccably witty one-liners.

Those of us with elderly relations can probably relate to a lot of this! Justin did well out of this account, with a book deal and a number of TV appearances amongst the benefits it has brought him.

There’s a real talent in making people laugh when you have no more than 140 characters in which to do it. It’s an absolute art form and it takes a real bit of mastery to get it to spot on. We reckon the 5 above have nailed it! A little bit daring, never sitting on the fence, not afraid of colorful language, and always able to make their incredibly large audiences laugh!

We know we have probably missed your favorite off. But hey, this is a brief list of five out of hundreds of thousands of comedy accounts. Think there’s the one you desperately just have to share with the entire world? Then let us know and leave it in the comments!