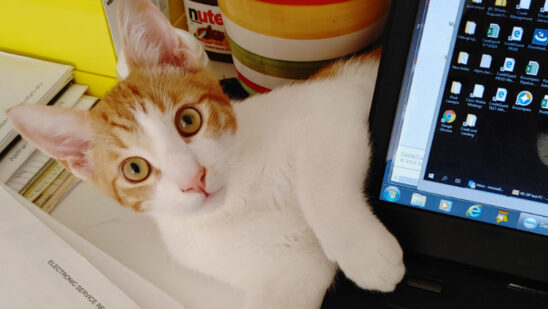 Before Boo the Pomeranian became the cutest dog in the world, we never realized that animals had the ability to use social networks. Boo’s Facebook updates and pictures have become the highlight of the day for millions of users, and prove that dogs can, successfully, use a keyboard and mouse. And where Facebook succeeded, Twitter was sure to follow (excuse the pun). There are countless non-humans on Twitter, and while some don’t seem to have mastered the use of a keyboard, or, you know, grammar, there are others that have got it down to a T. Who are these genius animals and inanimate objects, you ask? What are their Twitter handles? Well, read on, to know the coolest non-humans on Twitter: 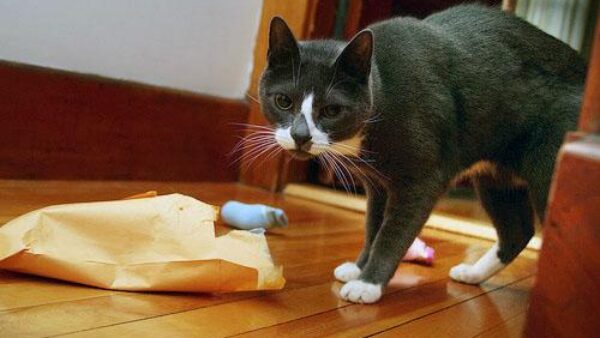 Sockington is perhaps the most famous cat on Twitter, with nearly 1.1 million followers. Maybe it’s something to do with his excitable updates and love of caps lock, maybe it’s his adorable, fluffy grey and white splotchy face?

All we know is that it’s probably physically impossible not to hit “Follow” when you view this page. 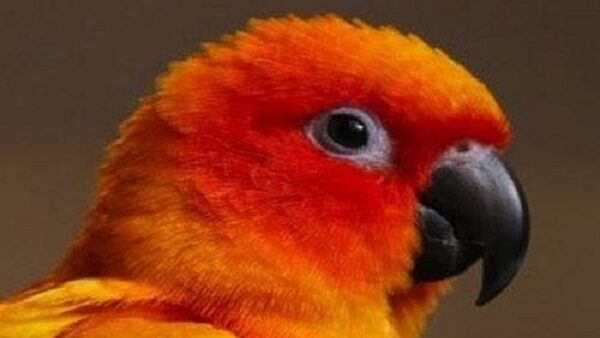 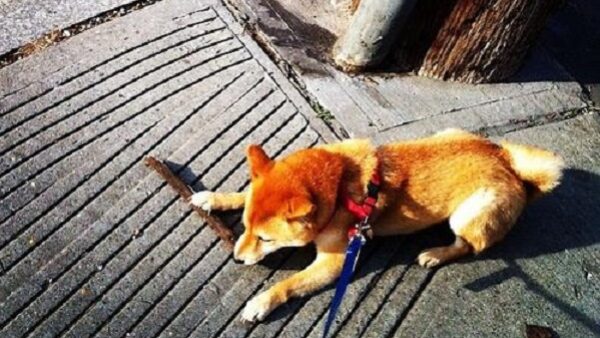 Birdie is a dog who loves to “chew stuff in New York”, which is essentially exactly what he posts about. Though not popular as much as Boo is, Birdie’s cuteness is second to none.

The difference between him and any other dog is that he has a wicked sense of humor, despite having the brain of, well, a dog. 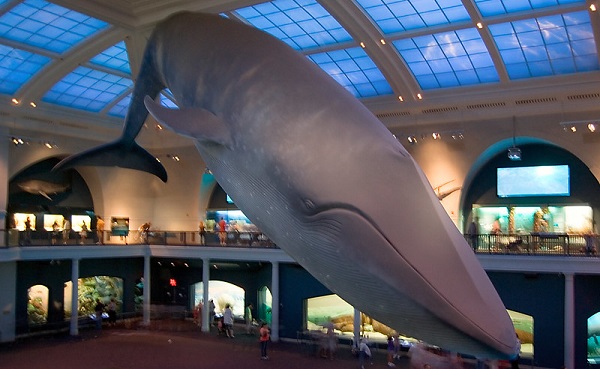 Anyone who’s been to New York (or watched How I Met Your Mother) will know that there’s a gigantic model of a Blue Whale suspended from the ceiling of the New York Natural History Museum. 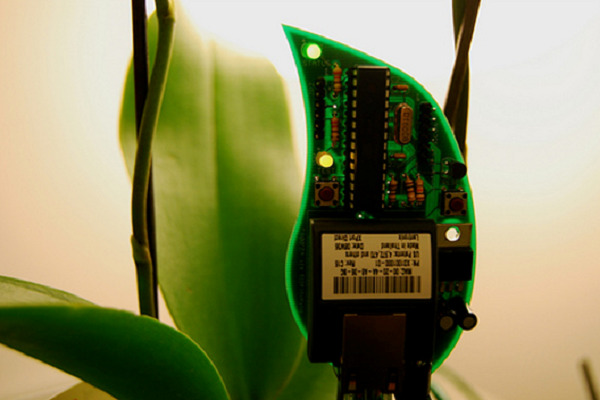 Perhaps the cleverest plant of them all, Pothos very politely tweets for water when it needs it: “Water me please”. Pothos tweets with the help of a Botanical kit – a DIY kit that includes two moisture-sensing probes and lots of other techy stuff that you need a soldering iron to assemble, but leaves you with a leaf-shaped soil moisture sensor that connects to Twitter, so you too can mimic Pothos and have you very own plant that tweets you for water.

Not quite as low maintenance as silk flowers, but immediately makes your plant cuter and 100% easier to look after.