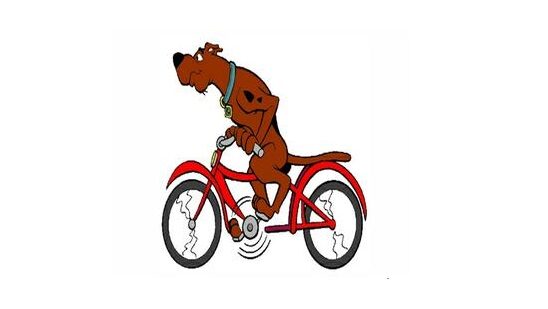 We all know who our favorite famous fictional characters are, whether they’re heroes, villains, or anti-heroes. But sometimes we don’t give credit where it’s due. Occasionally a sidekick is absolutely needed to give their hero substance. And so we give you the oft-neglected animal sidekicks who more often than not become heroes themselves in one way or another. Here are the 5 famous fictional characters and their animal sidekicks. This is why we think these animals deserve a bit more appreciation than they’ve got so far: 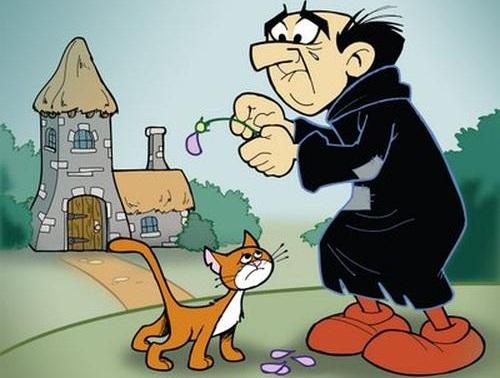 The ever-failing villain of the Smurfs, Gargamel, is ugly, poor and evil – all the things you don’t want your kids to be.

But what makes him slightly more endearing is the fact that he has a cat named Azrael who just like a loyal pet, is just as evil. He also looks like a stray rather than a well-groomed kitty.

The fact that Gargamel has Azrael in his life though, demonstrates at least that he has a heart – despite wanting to destroy a civilization of cute little blue gnomes. 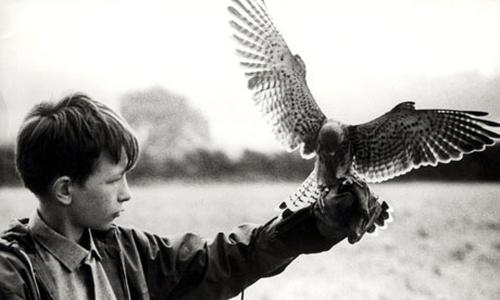 Scruffy and good for nothing Billy, borne out of a grim and bleak industrial Britain is not a character you can easily pity. He seems lazy, not very clever, and misbehaves. It is, therefore, a surprise when he manages to tame a wild kestrel.

He reads up on how to care for them and train them so that even the teacher becomes impressed – things start to look up a bit for Billy.

However, you’re soon reminded that this is a kitchen sink film and any heartwarming moment you experience is usually followed by a massively gut-wrenching blow. Billy the kid learns how to deal with anger, grief, and the sense of loss in this beautiful film, and his kestrel serves not only as a natural spider repellent, but also as a symbol for hope, death, and in particular the death of childhood. 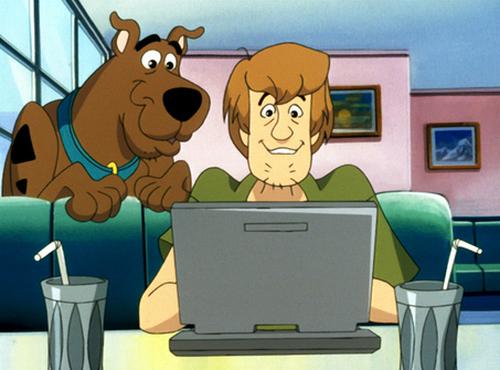 Clearly, in Scooby-Doo it’s not the handsome Fred and his romantic interest Daphne that take center stage, nor is it the clever mystery solver Velma. Rather, the stars of the show are Shaggy and Scooby, delivering great moments of comic relief and providing the main source of entertainment.

It’s not surprising that the whole show is named after the greedy always hungry Great Dane rather than the other four characters. 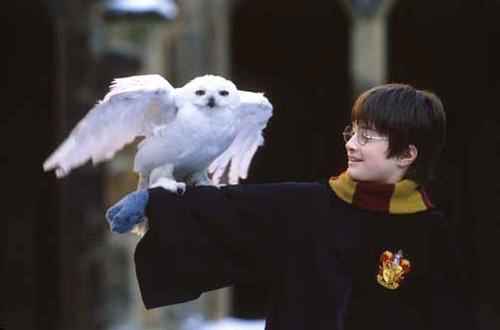 Still fresh in our minds is the boy wizard who grew up to be the savior of the wizarding world as well as the muggle world. He thought he was a normal boy dealt a rubbish card in terms of family: The Dursleys were not only anti-magic but also anti-Harry.

When he finds out that he’s a wizard and can escape the dull and cruel muggle world for most of the year, he can finally flourish. Hedwig, his pet owl played an important part here as she was a constant reminder and reassurance that Harry was indeed part of the wizarding world even though the summer holidays in Little Whinging were anything but magic.

Eventually and very sadly, Harry & Hedwig both realize just like Billy in Kes, that Harry had by a point grown up and needed to deal with life on his own.

Bye-bye Hedwig, you helped Harry get there. 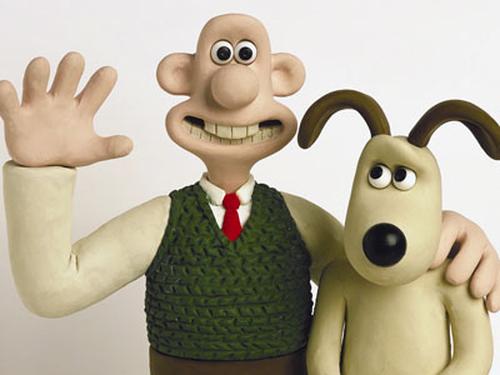 Now, we are not quite sure who the sidekick is here and who is the main character. Wallace is the lovable fool, who invents weird and sometimes very impractical machines. However, more often than not, his loyal companion Gromit, a silent dog with no discernible mouth, gets him out of trouble or fixes inventions to make them work.

You could say, he’s a man’s best sidekick.

Which are your famous fictional characters and their animal sidekicks? Let us know in the comments below!