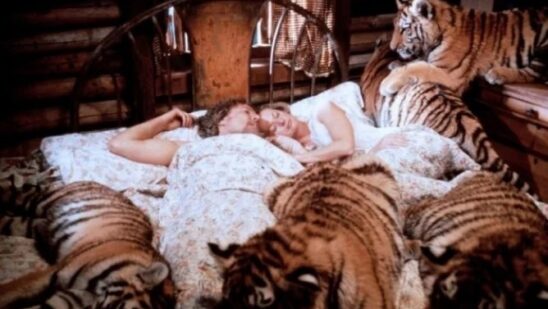 There is a well-documented correlation between the rich and famous and their exotic taste in pets. The world has seen several impressive tales of unconventional animal friends and their high-profile owners. Here are 5 of the most famous celebrity pets of all time: 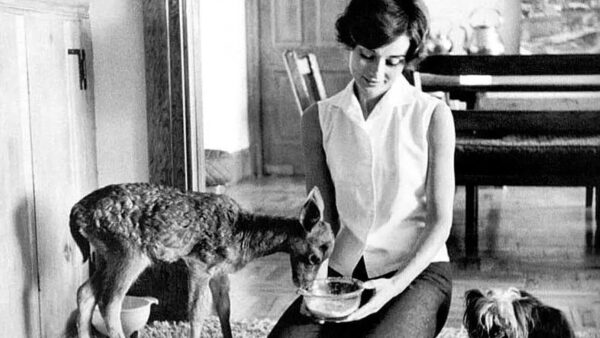 In possibly one of the most adorable pet stories of all time, Audrey Hepburn adopted a baby deer during the filming of the 1959 flick Green Mansions. The deer was set to co-star as her animal sidekick, and Audrey’s then-husband Mel Ferrer suggested that the actress take the faun home to strengthen their onscreen bond.

It may have been something to do with Audrey’s Bambi-esque features that attracted the little deer because ‘Ip’, as Audrey affectionately called her, came to believe that the actress was her mother. Hepburn fed Pippin by the bottle and took her grocery shopping in Beverley Hills. Sources say that the bond between them was so strong that Ip refused to eat once she and Audrey had been separated when filming was over.

The two were reunited soon afterward and Hepburn kept her as a pet, resulting in a wonderfully surreal relationship and countless heart-warming photographs of the two. 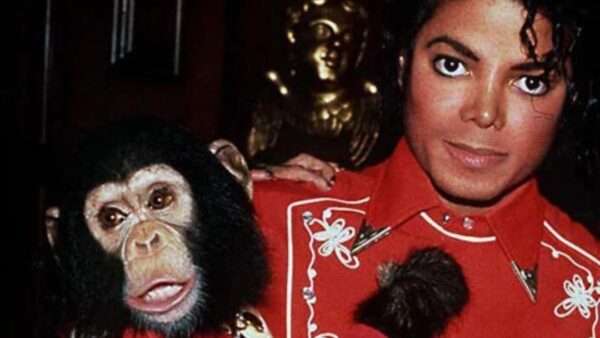 In the 1980s, Michael Jackson rescued a three-year-old chimp from a research facility in Texas. Bubbles lived with Jackson and the two became inseparable, often dressing in matching outfits and embarking on tours together. It’s even been said that Michael trusted Bubbles to know instinctively when a family member was trying to interfere with his finances – having reportedly barred some of his siblings from Neverland Ranch if the primate expressed a dislike for them.

However, Bubbles grew into some rather more primitive characteristics that meant he was no longer safe to be exposed to the public and this famous celebrity pet has since been moved to an animal sanctuary. 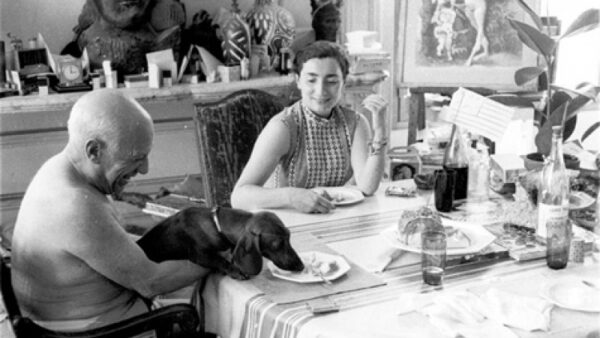 Picasso’s privileged pup had the great honor of appearing in no less than 15 of the famous painter’s studies in his acclaimed Meninas series. “Lump”- meaning ‘rascal’ in German- was adopted by Picasso from a photographer named David Douglas Duncan in a twist of fate, turning a visit into a considerable change of circumstances for the little dachshund.

“Lump immediately decided that this would be his new home.”

And so it was – for the next six years, the famous painter and the sausage dog lived together in harmony, with Lump enjoying his run of the family home. He ate from the painter’s plate, sat around the dining table at mealtimes, and eventually died just a week before Picasso himself. Reports that the legendary heavyweight boxer Mike Tyson was forced to file for bankruptcy in 2003 probably had something to do with the fact that he kept two white Bengal tigers in his home. He supposedly spent around $4,000 USD per month on food alone for the magnificent beasts.

The big cats were soon after re-homed in a wildlife refuge in Colorado. The Hollywood starlet visited an abandoned house in Africa in 1969 on location for a film she was shooting at the time. On finding that it was occupied by thirty lions and their cubs, she became fascinated by the animals – deciding to shoot a film documenting her experiences with them.

Tippi and her husband chose to start their own home-grown pack of lions one by one. Their home soon became a halfway house for young lions, which lived in the house alongside the Hedren family for four to five days a week. The whole family was involved in the care and feeding of the beautiful creatures and even let them sleep in their beds.

Which of these famous celebrity pets did you like the most? Maybe there are some animals you really would want to keep as pets! Comment below to share your thoughts with us!