Since the advent of the internet, looking at hilarious pictures of domesticated animals has officially become humanity’s favorite pastime. Crowned with the title of “Man’s Best Friend”, dogs without a doubt are favorite house pets and are loved by almost everyone (at least in the US). With thousands of canine breeds in existence, it is difficult to rank them for their abilities, as they are really diverse in nature. But, here today we have ranked some really funny dog breeds which can make you smile in an instant. Here are 10 of our favorite funny dog breeds that combine hilarity with adorableness in equal measure: 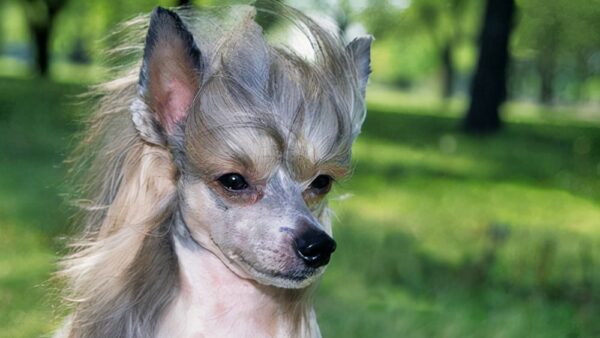 How could we leave out the Chinese Crested, AKA ‘the world’s ugliest dog’? Hairy in all the wrong places, balding along its wrinkled body, and prone to pulling hideous expressions, this bizarre-looking dog has earned its title. 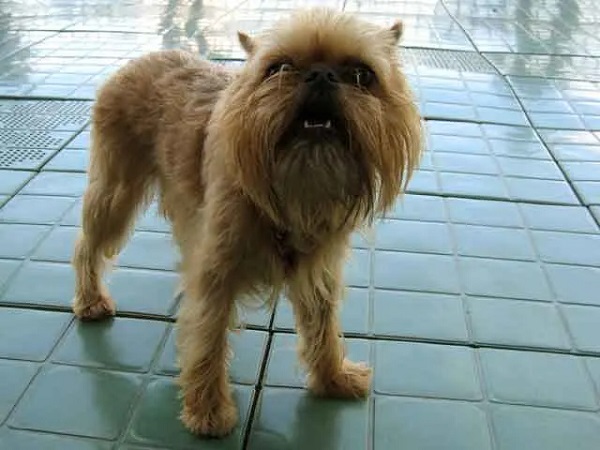 There is something about the Brussels Griffon’s face that gives the impression it’s about to shout at you. The little mite apparently suffers a pronounced Napoleon complex, attempting to dominate other dogs and even owners despite topping out at only 11 inches.

Despite being a little bundle of ill-disguised rage, we can’t help but find its scowling utterly adorable. 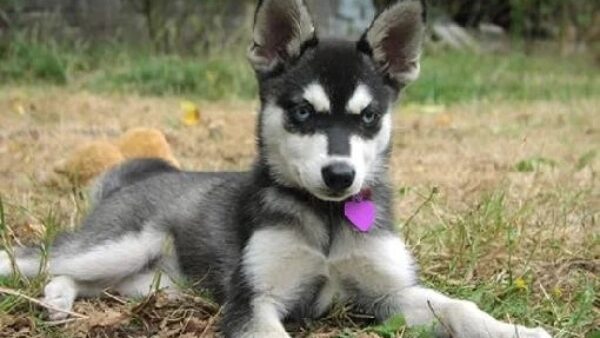 There’s nothing remotely funny-looking about the Klee Kai – until you register its size. No, it’s not just standing far away; the Alaskan Klee Kai is basically a Husky squashed down to only 13 inches high (in its ‘toy’ variant).

The perfect dog for those who like to order half-pint glasses at the bar and pretend they’re giants. 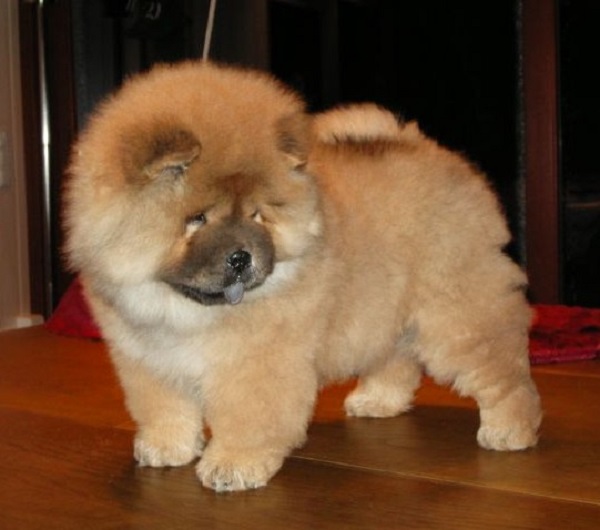 Referred to in its native China as the “puffy-lion dog”, but looking for more like an undercover bear, the Chow-Chow is one of the oldest know breeds, its lineage traceable to around 2,000 BC. It’s also the only remaining breed to feature a black-blue tongue, rather than the normal pink.

Sigmund Freud had one called Jo-Fi, whom he used to help assess a patient’s mental state. Because that’s what you want to see in a consultation: your Doctor taking advice from a bear-shaped dog. 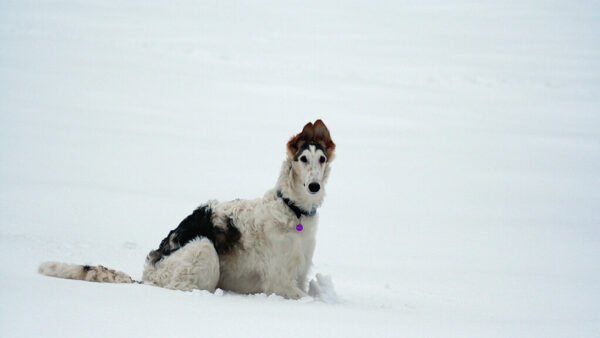 Despite the badass name, the Borzoi appears to have little in common with an actual wolf, resembling instead a stretched greyhound.

Apathetic to the point of ignoring intruders and obedient only about 25% of the time, the Borzoi is for people who like a challenge. Trotsky kept one as a guard dog in Mexico, which went about as well as you’d expect. 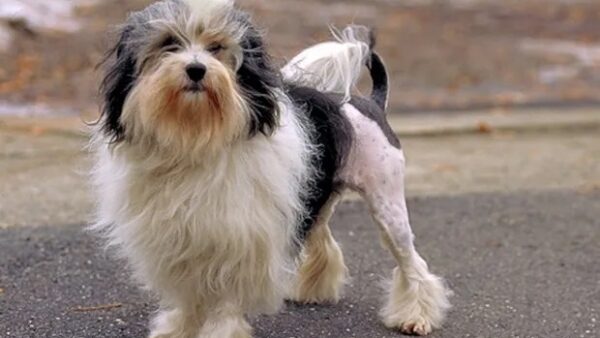 One of the rarest breeds in the world, the Lowchen also has the unfortunate distinction of looking like a bare-assed lion decked out in anklets.

Expensive, old-fashioned (the breed can be traced back to 1442), and elegantly coiffured, this dog comes with more class than most people. 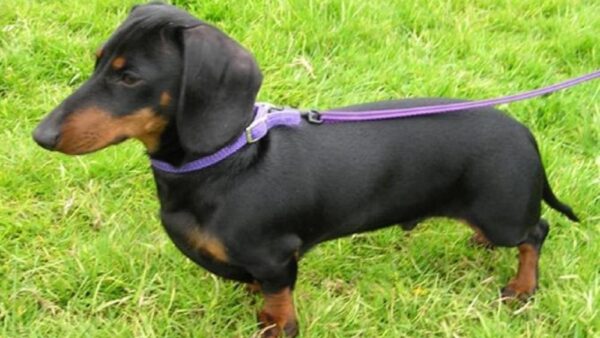 Scientists examining the phenomena have proved conclusively that it is 100% impossible not to smile when encountering a Sausage Dog.

Bred in Germany to exterminate badgers (of all things), the breed still retains its innate aggression; with the added bonus that it now looks adorable getting in a huff. 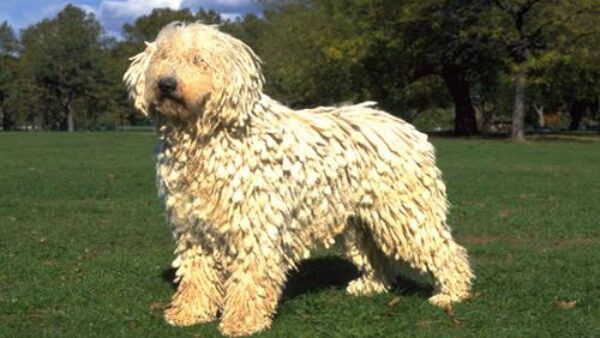 Looking for all the world like your rug just decided to head out for a walk, the Komondor is a Hungarian breed originally used for herding livestock.

Classified a ‘National Treasure of Hungary’, the breed is now protected by law, because evidently, Hungarians love themselves a hilarious-looking dog. 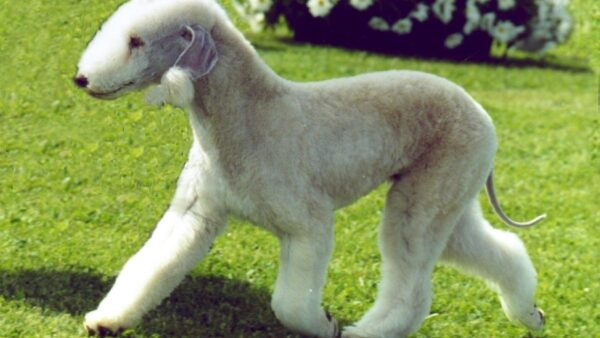 As a child did you ever wish you could combine a lamb with a dog to create the perfect pet? If you’re one of the handfuls of oddballs who just shouted ‘Yes!’ look no further than the Bedlington Terrier.

Once used to flush vermin out of mineshafts, the breed now gets by on appearance and novelty factor. Perfect for children who dream of growing up to be farmers. 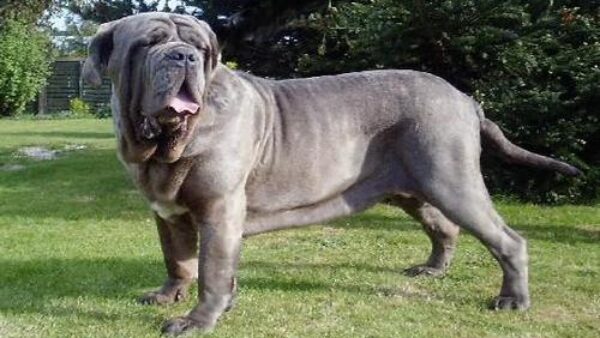 A soggy, saggy collection of droopy skin, the Neapolitan Mastiff appears to have just opened the Ark of the Covenant, releasing the face-melting madness within and ranks at number one in our list of funny dog breeds.

Prized by the Ancient Romans for their ferocious strength and territorial instincts they remain excellent guard dogs while displaying a near-unsurpassed loyalty to their owners. Sadly, the comedy-melting dog comes with a downside: you’ll need to regularly clean the gunk out from between those folds of skin to prevent infection. Ewww!

This sums up our funny dog breeds list. Do you know of any other funny canine breed that deserves a mention? Let us know in the comments section below!