Home » Movies » 5 Reasons to Look Forward to Avatar: The Way of Water

5 Reasons to Look Forward to Avatar: The Way of Water 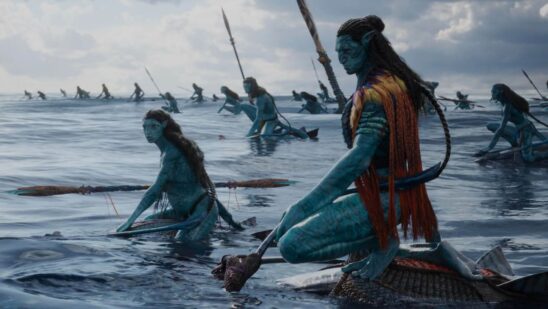 James Cameron’s masterpiece, Avatar, remains the number one movie ever to hit the box office. Avatar is finally set to return to the big screen after several delays with record-breaking earnings and an unwavering fan base that has awaited the sequel since its release in 2009. While we can’t say Avatar: The Way of Water can live up to the benchmark set by its phenomenal prequel, here are a few reasons why you should be counting down to Cameron’s upcoming productions: 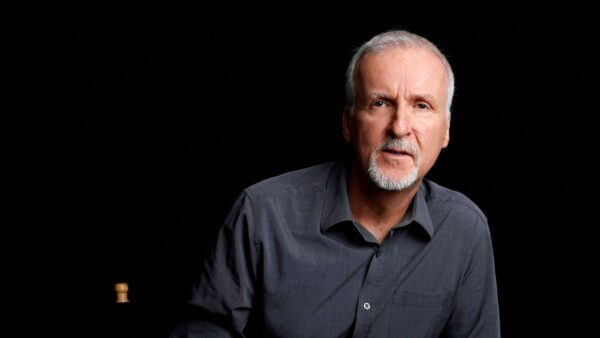 Has James Cameron ever failed to deliver in the past? Cameron’s brilliance remains unmeasurable after successfully directing several classics and documentaries during his illustrious career. Since the 1980s, no matter how long it takes, the director continues to live up to his name of pushing the boundaries of filmmaking to reach all new technological heights.

When you rewatch Cameron’s previous work, including Avatar, you’re bound to question what Cameron has planned for us next. James Cameron accomplishes whatever he sets his mind to, as made evident through his memorable films such as Titanic, The Terminator series, Rambo, and of course, the Avatar franchise. 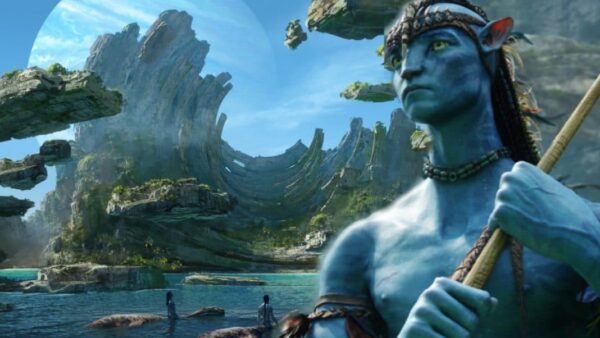 The first Avatar movie used significant CGI and motion capture to bring Pandora and its Na’vi alien inhabitants to life. As a result, we were shown an alternate reality in a whole new world for the first time, something the big screen had never experienced before. Thus, Avatar was a significant breakthrough that has held up well over time as it continues to impress viewers even today visually.

Almost two decades is a long time in terms of the film industry, and it’s only natural that Avatar 2 will look more stellar than its predecessor. The effort and level of intricacy James Cameron has invested is a large part of the reason. For example, did you know most of Avatar 2’s action sequences were shot underwater? This isn’t regularly seen as there are evident difficulties in shooting such scenes without a blue screen.

With any luck, the Avatar 2 will provide audiences with something new to marvel at and live up to its reputation as an artistic spectacle.

3. Sam Worthington and Zoe Saldaña on the Rise 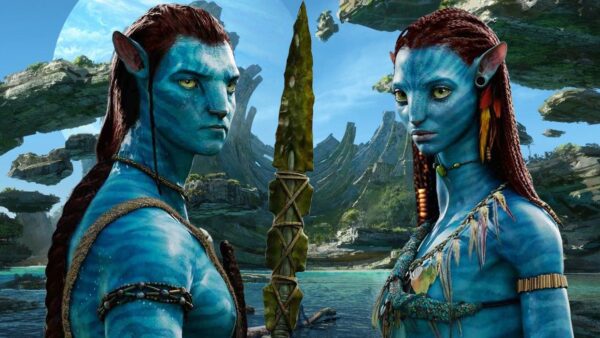 Avatar was the movie that genuinely catapulted Sam Worthington and Zoe Saldaña to stardom. Unfortunately, Worthington’s acclaimed fame may have dwindled over the last few years. However, the Avatar sequel is set to rebound his talent. Since the first movie focused on Sam Worthington’s portrayal of Jake Sully, Avatar 2 focuses on Saldaña’s character, Neytiri.

Neytiri may be a vibrant fighter, but her deep bond with her home, Pandora, is what has watchers hooked. Saldaña’s powerful performance connected with audiences who could sense her suffering. We expect the sequel to be just as emotional based on her own words. 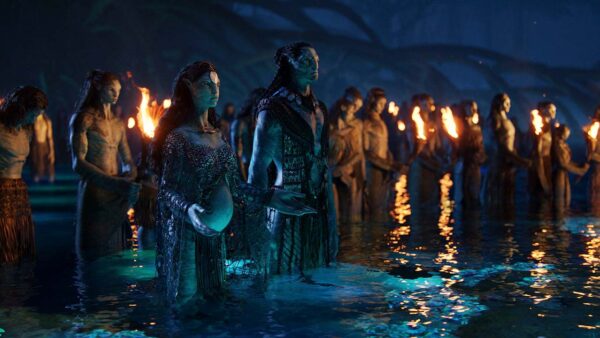 As of now, there are reports of four Avatar sequels in production. However, creating the most prominent film franchise in Hollywood history in the real world costs a lot of money. The estimated final bill for filming all four sequels is over a billion dollars, and that’s a conservative estimate. Each Avatar movie is expected to cost at least twice as much as the original movie’s $240 million budget.

While undoubtedly there will be significant cost cuts since all four Avatar movies are being shot simultaneously, prices have hiked up significantly. In recent years, salary demands by prominent stars such as Zoe Saldaña are also likely to be higher. Since the initial Avatar release, it’s been a long time, making the sequels a more expensive endeavor than anticipated.

Avatar 2’s delays have been questioned for a while, and most of them have been attributed to extensive work to improve the movie’s quality. Sure, deadlines have been consistently missed. But, this is due to the amount of effort that transforms James Cameron’s ideas into a terrific movie. When the movie is ultimately released, all these setbacks will pay off as the people involved consistently find innovative ways to improve their work.

As we’ve already seen, with just one Avatar film, Cameron successfully created an entire universe from scratch. So, imagine how much potential the franchise has in store with more chapters into the unchartered world of Pandora. Audiences are always in desperate need of another Star Wars or Marvel Cinematic Universe-level franchise, and Avatar has already demonstrated its power to be just that.

Are you excited about Avatar: The Way of Water? Let us know in the comments below!