15 Actors That Were Brought Back to Life by CGI 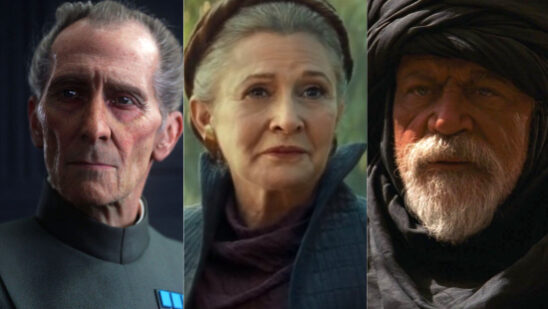 Just because actors have passed away, Hollywood still manages to bring them back for an appearance in movies, television episodes, or even commercials. With the advent of CGI, special effects, and groundbreaking editing processes, deceased actors have popped on the silver screen every now and then. Here are 15 actors that were brought back to life by CGI: 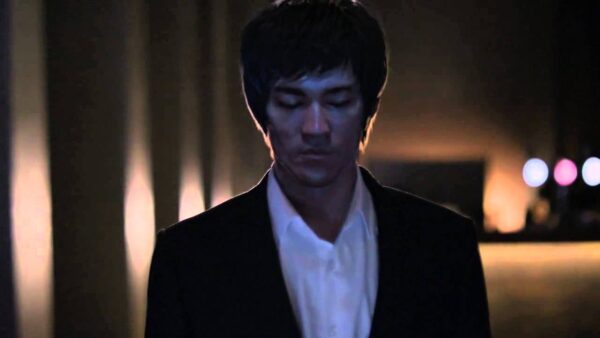 More than 40 years after the martial artist’s death, whisky manufacturer Johnnie Walker digitally recreated Bruce Lee for the commercial for their Blue Label whisky. Although the results were jaw-dropping, the feedback from the fans was divided, to say the least.

While some applauded the brilliant CGI that brought Lee back from the dead, others felt that the entire commercial was distasteful and harmed the legacy of the late actor. It is worth mentioning that Lee himself abstained from drinking alcohol. Perhaps Amy Winehouse or Bon Scott could have been a much better option for the commercial. 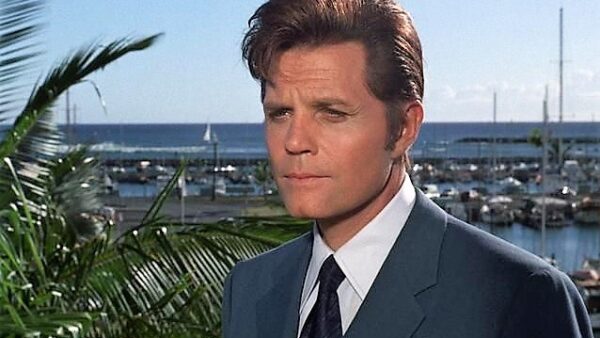 The character of Steve McGarrett was played marvelously by Jack Lord in the original Hawaii Five-O series. When CBS rebooted the series in 2010 – 12 years after the actor’s death – the viewers were shocked to see the character return for a cameo appearance.

As it so happened, footage from the original show’s final season was used to digitally generate the face of Kenneth Matepi who served as the body double. As far as Jack’s voice is concerned, voice-over artist Cam Clarke – best known for Leonardo in Teenage Mutant Ninja Turtles – did a splendid job. 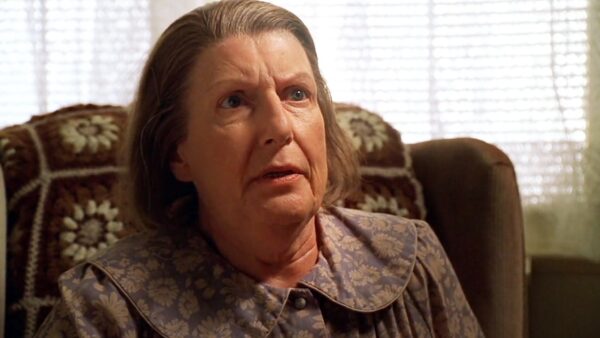 Tony Soprano’s mother Livia was one of the most vital characters in the first two seasons of HBO’s crime drama show The Sopranos. Unfortunately, actress Nancy Marchand died at the end of the second season due to lung cancer and emphysema. Instead of writing the character off, she was featured for one final time in the third season.

Through the use of CGI and dialogue recorded from the previous seasons, Marchand’s likeness was accurately recreated for the final scene between Livia and her son, Tony. The latter confronts his ailing mother so she does not inform the FBI about his criminal activities. The results are outstanding and the overall scene was executed quite nicely. 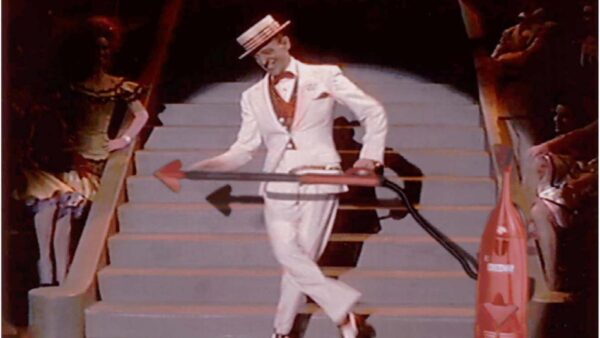 Household vacuum cleaners brand Dirt Devil used CGI to bring back dancing legend Fred Astaire in their commercials. Proving to be tremendously popular, the viewers were amazed to see the influential dancer once again but his widow Robyn was not too pleased.

Expressing resentment over how her late husband’s imagery was being exploited, the historic Astaire Bill was eventually passed. This denied corporations the right to use late performers’ likeness for their commercial gains unless permission was granted by their families.

11. Humphrey Bogart (Tales from the Crypt) 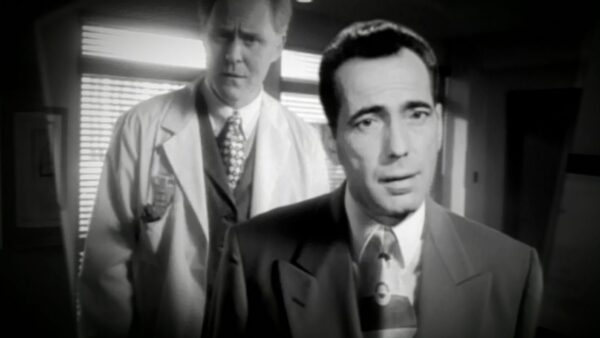 Despite being dead for nearly 40 years, Humphrey Bogart made a surprise appearance in the episode You, Murderer on the sixth season of the HBO horror show Tales from the Crypt.

CGI was used to digitally insert Bogart’s face on a stand-in or a dummy. Apart from bringing back the actor through special effects, the episode basically pays homage to the actor’s star-studded career with a particular focus on his well-known line:

10. Laurence Olivier (Sky Captain and the World of Tomorrow) 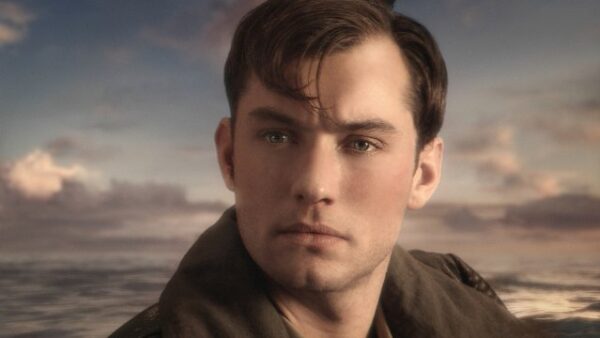 When director Kerry Conran was in the casting process for his passion project Sky Captain and the World of Tomorrow, he had only one actor in mind to play the role of villain Dr. Totenkopf – Laurence Olivier. There was just one little problem: the actor had been dead for almost thirteen years.

Not willing to hire another actor for the part, Conran went through archival BBC footage of the actor in order to create his hologram at the end of the movie. Although Sky Captain and the World of Tomorrow was a box office flop, it paved the way for the cameo appearance of the late Marlon Brando in Superman Returns by a similar technique. More on that later. 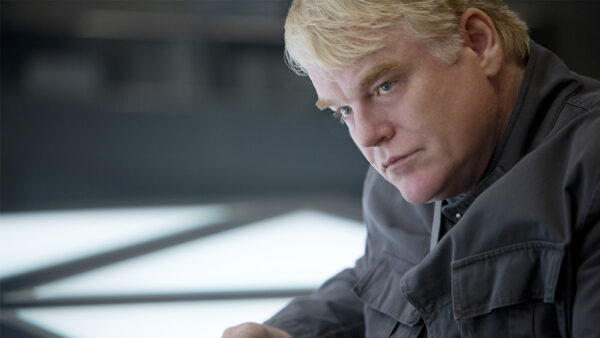 Following the death of Philip Seymour Hoffman as a result of acute mixed drug intoxication, the shooting of The Hunger Games: Mockingjay – Part 2 hit a snag. The actor had yet to shoot two key scenes for the movie so the script had to be re-written.

Director Francis Lawrence was hesitant to use CGI alone in order to digitally recreate Hoffman in the remaining scenes so previous footage of his character Plutarch Heavensbee was used in the movie. 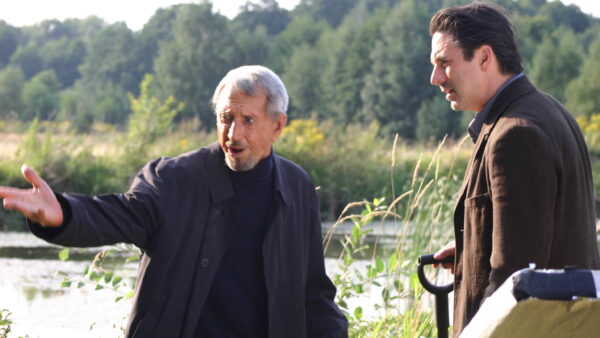 The Jaws star had finished shooting most of his scenes for the thriller flick Iron Cross before dying due to complications as a result of a staph infection. With just one crucial scene remaining, director Joshua Newton had to use a latex mask and CGI to accurately construct the face of Roy Scheider.

Makeup artist Louis Lazzara deserves an ample amount of credit for making this possible. Apart from working on high-profile projects such as Blade and The Rundown, he had been working with Scheider since the sci-fi series SeaQuest DSV. While the CGI was stellar, the same could not be said about the movie. 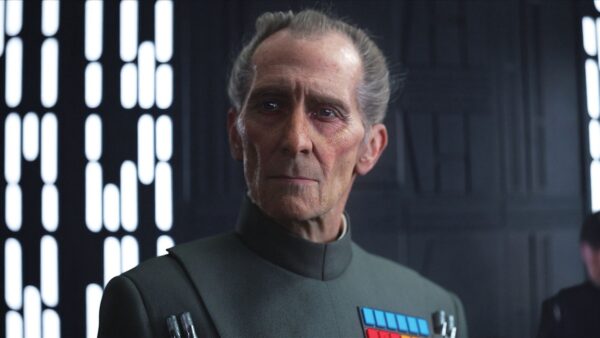 Appearing as Grand Moff Tarkin in the original Star Wars movie, long-tenured fans were under the impression that it was the first and last time for Peter Cushing to star in the franchise. When Disney planned to shoot the spin-off movie Rogue One, the actor returned to the franchise despite being dead for over two decades.

Cushing’s face was digitally resurrected by CGI and actor Guy Henry became his body double. Debates on the ethical concerns over such practices instantly ensued. However, Lucasfilm was granted permission by Cushing’s estate to include his likeness in the movie. 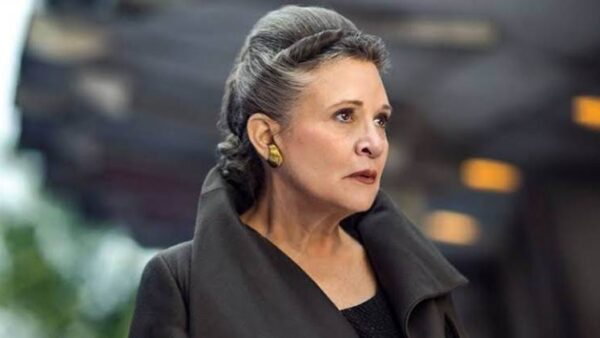 As one of the most beloved characters of the Star Wars franchise, it was difficult for the diehard fans to come to terms with Princess Leia Organa not appearing in The Rise of Skywalker as actress Carrie Fisher had died three years ago due to a cardiac arrest.

In July 2018, director J.J. Abrams revealed that Princess Leia would indeed be appearing in the movie as the unused footage of her scenes meant for The Force Awakens would be used to finish her story. As heartwarming as it was, this was made possible due to her daughter Billie Lourd granting Disney the right to use the footage for the movie. 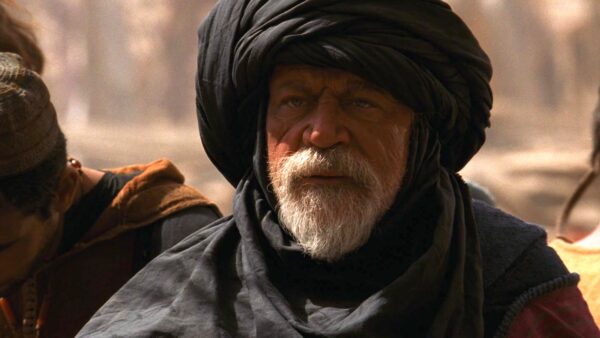 The shooting for Ridley Scott’s Gladiator hit a stumbling block when Oliver Reed tragically passed away after drinking various alcoholic drinks during a break from shooting. His remaining scenes were completed by digitally constructing his face and mapping it on a body double.

The results were incredibly convincing considering the fact that the technology behind CGI was still underdeveloped in the early 2000. Furthermore, $3.2 million were spent on those scenes. Gladiator serves as Reed’s final movie and is dedicated to his memory. 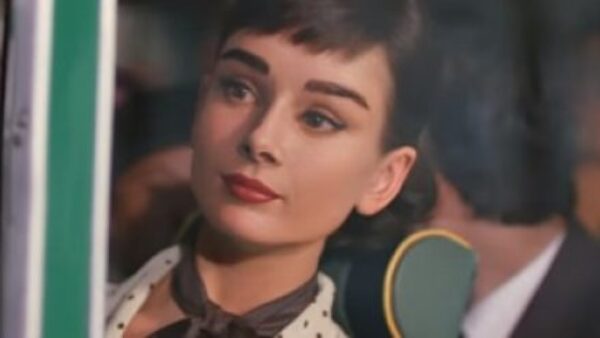 For the one-minute commercial of their Galaxy chocolate bars, Mars Inc. released a commercial starring none other than the late Audrey Hepburn. Set in the 1960s, the commercial did wonders for the brand and received unprecedented media attention due to the digital presence of the actress.

Two body doubles were used to accurately portray Hepburn. One was meant to shoot the actress’ iconic 20-inch waist whereas the other was meant for capturing the facial expressions. Great attention to detail was given to every shot featuring Hepburn in the candy commercial and it resulted in renewed interest in the actress. Serving as the sequel to Superman and Superman II, Superman Returns marked the heroic comeback of the beloved DC character on the silver screen after nineteen long years. To everyone’s surprise, Superman was not the only one who made a return to the silver screen as so did Hollywood icon, Marlon Brando.

The actor had died two years before the movie’s release and had portrayed Superman’s Kryptonian father Jor-El in the 1978 Superman movie. Unused footage meant for the original movie was used to bring back the character for a cameo appearance inside the Fortress of Solitude. Although the scene was short, it was a befitting send-off for Brando. 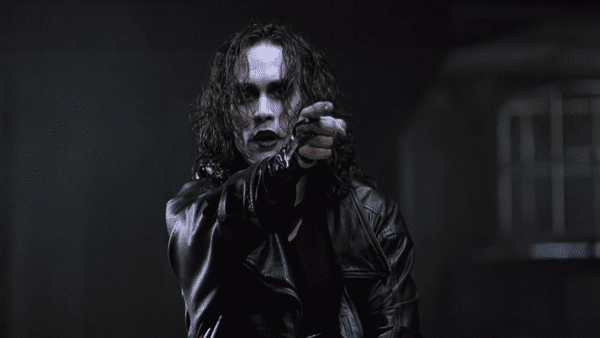 Eric Draven dies in The Crow but behind the camera lens, so does the actor who portrayed the character, Brandon Lee. Due to studio negligence, Lee was shot by a prop gun having a real bullet fired by his co-star Michael Massee.

Fortunately, Lee had shot the majority of the scenes and his family encouraged director Alex Proyas to complete the movie. The actor’s remaining scenes were shot with CGI and body doubles. The results are so convincing that it is hard to tell in which scenes Lee is actually involved. 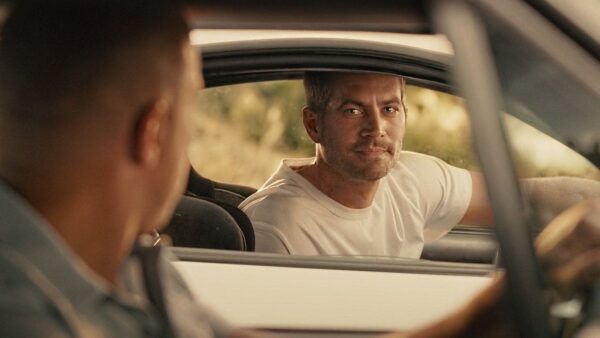 Undoubtedly the most memorable example of a departed actor appearing in a movie through CGI, Paul Walker’s last appearance in The Fast and the Furious franchise may have been in the seventh installment but his presence is still missed in the sequels.

After being killed in a fatal car accident, Walker’s remaining scenes had to be completed by 350 CGI shots. Additionally, his brothers Caleb and Cody served as body doubles. One can easily tell that the final scene of Walker’s character Brian O’Conner is a result of CGI but it was indeed a touching tribute.

Did we miss any note-worthy actors that were brought back to life by CGI? Share your thoughts with us in the comments below!

Click here to cancel reply.
By continuing to browse the site you are agreeing to our use of cookies.