5 Places Where Thor Ragnarok Messed Up 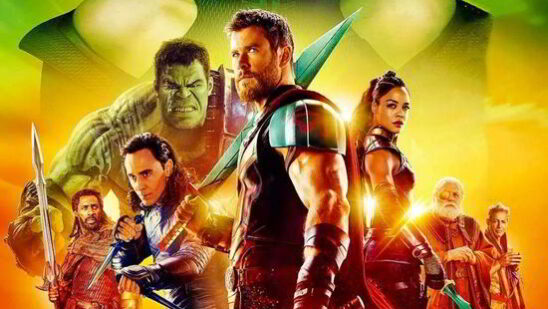 As Thor Ragnarok is out, we can finally talk spoilers. The third movie is awesome! Better than the last one, as it’s chock-full of laughs, conflict, and a great story. Still, there are some elements that could have been improved upon. Don’t let that put you off from watching it because the positive outweighs the negative. Let’s look at 5 places where Thor Ragnarok messed up: 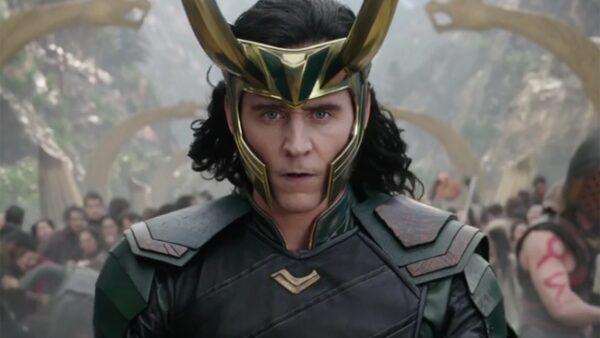 Loki who’s played by the talented Tom Hiddleston doesn’t do much in the film. That bad guy which we once knew from the Avengers is gone. It’s hard to think that Hiddleston is in the running for James Bond after watching him in this movie.

Hell, even we were rooting for Idris who had a much more important role in this film. The movie is great but the treatment of Loki isn’t great. He could have done more. Spoiler alert: he even gets a beating from a girl. And no we aren’t talking about the main antagonist. 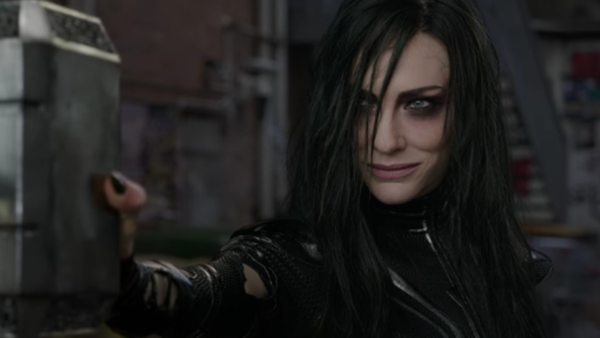 Talking about the main antagonist – well this movie also didn’t have a compelling villain. Aren’t we already getting tired of seeing the same villains which we get in every Marvel movie? Still, we don’t think the movies have made us jaded as Guardians of the Galaxy proved otherwise.

Again it feels like Cate Blanchett could have done a lot more. Disney surely hires the right actors but then downplays them. Martin Freeman from Captain America: Civil War, Djimon Hounsou from Guardians of the Galaxy, and now Cate Blanchet.

If you’re a LOTR fan then maybe you should lower your expectations for this one. Disney could have done a lot to give us a memorable villain. After all, David Spade gave us an amazing performance. Still, it’s sad to see Odin’s firstborn being underutilized. 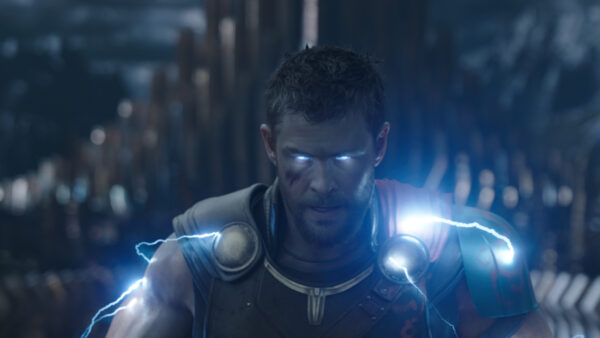 Thor shines in his element in this movie as he shocks audiences with his true power. Anyone who has seen the trailer or the movie knows that Thor loses his hammer. Still, it’s strange that in the movie when Thor is on Sakaar he is incapacitated by the electric current from an implant.

The guy is the god of thunder for crying out loud. It wasn’t easy seeing Thor get beat up by the one thing he derived his power from. Perhaps the writers were going for irony. 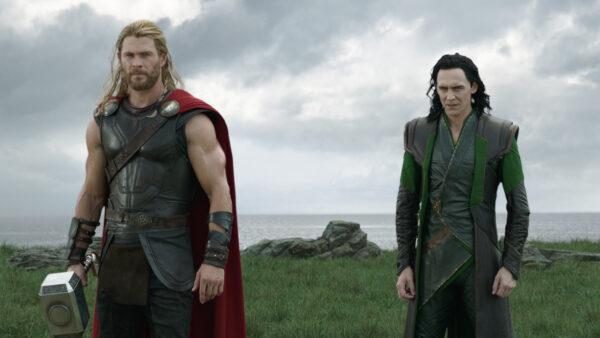 Okay! Thor Dark World had a great ending if nothing else. So if you’re still wondering how Loki achieved all of that then keep wondering. We aren’t going to spoil that for you!

Thor Ragnarok has a great starting but if you’re looking for any answers then you aren’t going to find them in this movie. Again it’s an opportunity wasted as Loki and Thor playing cat and mouse could have been the focal point of this film.

1. Not a Team Player 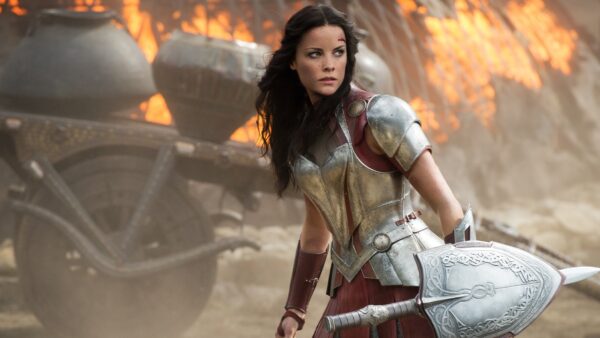 Since the first Thor movie, the god of thunder has always been a team player. Heck, they were even in Dark World. Sadly as this movie begins two of the three warriors are taken out within seconds of Hella’s return.

Lady Sif is MIA throughout the film and we don’t even get an explanation. Hell, no one even mentions her. It’s like she never existed. Even Portman is mentioned. Maybe this movie is set in an alternate universe?

Hope you enjoyed our list of places where Thor Ragnarok messed up. Feel free to share your views in the comments below!