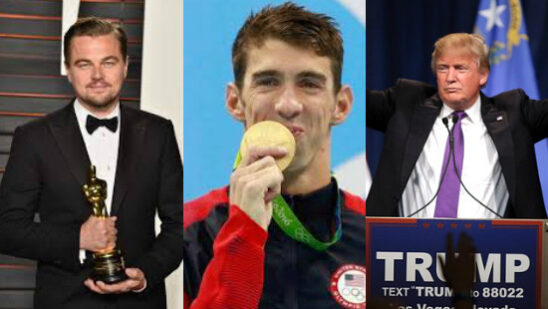 Numerous celebrity deaths, freak shows masquerading as presidential campaigns and the revitalization of Harry Potter have indeed made 2016 an unforgettable journey. As the year draws to a close, let’s take a look back at the 15 most memorable moments of 2016: 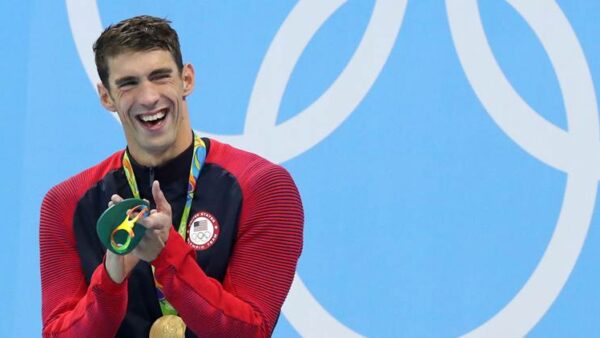 Not only American swimmer ended his career with grace at the 2016 Summer Olympics, he was the heart of the event as the media coverage kept hounding him while becoming the most decorated athlete in Olympic history.

Making his Olympic debut at the age of 15, that was a start of something special as throughout his career, Michael Phelps won 23 gold medals and 28 overall. As far as this year’s Olympics were concerned, Phelps made history once again as he won five gold medals and one silver medal. 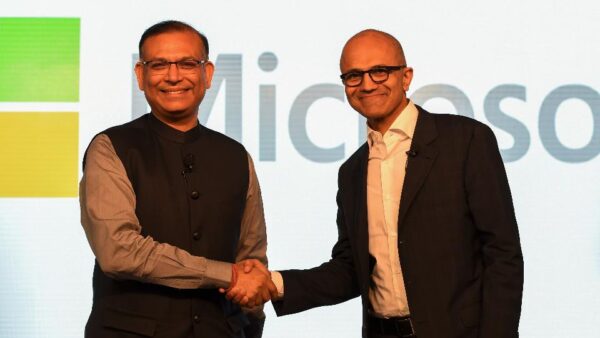 The multi-technological company bought LinkedIn for $26.2 billion and has to pay $196 per share. However, LinkedIn CEO Jeff Weiner will remain the CEO of the social network for professionals as the website will continue to maintain its “distinct brand, culture, and independence”. 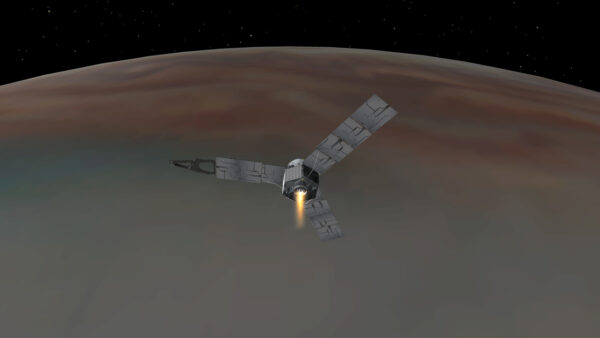 On July 4, NASA aimed to make history once again by exploring the fifth planet of the solar system Jupiter. Sending the Juno spacecraft to enter the orbit of the planet, a 20-month survey began.

The course of Turkish history could have been drastically changed if the Peace at Home Council of the Turkish Armed Forces had been able to successfully carried out the coup d’état.

With over 300 people killed, 2100 people arrested, Turkish Parliament and the Presidential Palace damaged, a three-month state of emergency was announced by the Turkish government who remained large and in charge.

11. Harry Potter Returns as a Play 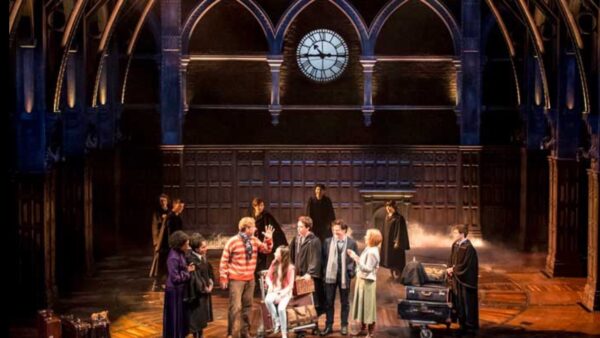 It was 2007 when the last Harry Potter book was released and 2011 when the last movie of the series was released. Described as the end of an era, potter heads throughout the globe received good news when it was announced that the story of the boy who lived will continue this year as a play along with a companion book.

Titled Harry Potter and the Cursed Child, the story features Harry’s son Albus Severus Potter joins Hogwarts School of Witchcraft and Wizardry but things get complicated when he gets placed in Slytherin house. 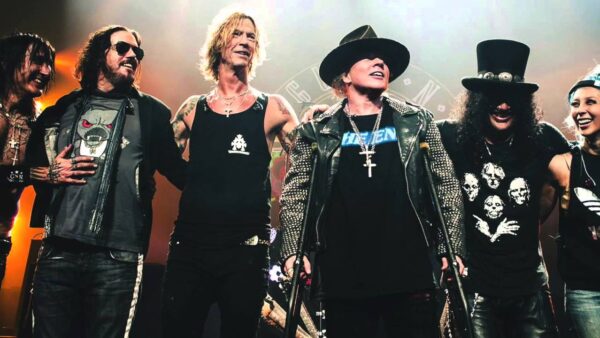 Apart from being hailed as the world’s most dangerous band, Guns N Roses were absolute monsters in hard rock music and dominated the charts as a team. The keyword that certified their success was “team” as the band fell from grace when the members of the class lineup began to leave one by one.

With only Axl Rose as the original band member and continuing to perform with replacements and the Guns N Roses label, the band was never the same again. Though there were rumors of some of the members rejoining the band, it seemed impossible as Rose never missed the chance to bash them to the point of referring former lead guitarist Slash a “cancer”.

In 2012, when asked point-blank whether a reunion will happen, Rose strongly responded, “not in this lifetime”. Just when it seemed that there is no hope, the fans were shocked when Slash and bass guitarist Duff McKagen rejoined the band this year. 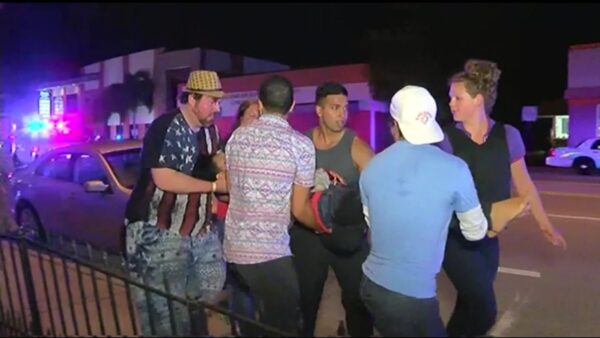 As the deadliest incident of violence against the LGBT people of America, 49 people in Pulse nightclub were killed by the mass shooting conducted by security guard Omar Mateen until being killed by Orlando Police Department following a three-hour standoff.

Pledging his allegiance to terrorist group ISIS and referring himself as “Soldier of God”, Mateen claimed that the mass shooting was a response to the airstrike in Iran that killed his leader Abu Wahib.

Even as an animated series and playing cards, Pokémon was nothing short of an obsession but when a free-to-play, location based smartphone app was developed by Niantic, the obsession reached to unprecedented heights.

Downloaded more than 500 million time globally, the game was praised for its physical activity but heavily criticized due to being responsible for over 250 parking violations, traffic blockage, 51 injuries and 21 deaths.