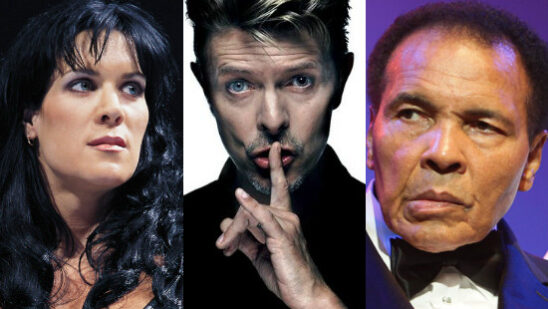 One of the most painful things in the world is losing someone. While a death of a person affects one family, the death of a celebrity is mourned by the entire world. As an inspiration to their die-hard fans, take a look at the 17 celebrities we lost in 2016: 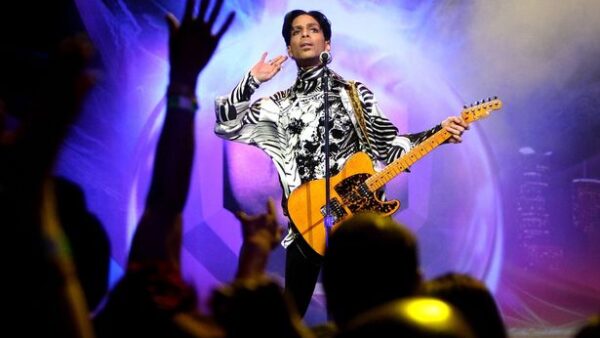 A gifted innovator as far as music was concerned, Prince always dared to offer something epic that instantly captured the audience’s attention.

With his flamboyant stage presence, unmatched vocal range, creativity to blend funk, pop, soul, rock, R&B, new wave and any other music genre he could think of, Prince is one of the most influential artists of all time.

Unfortunately, not even legends can escape their time of death as, at the age of 57, Prince tragically passed away by an accidental overdose of opioid fentanyl.

Drugs have never failed to take the lives of countless musicians over the years and Prince was no exception. An Academy Award winner and seven-time Grammy Award winner, Prince’s exceptional music was undoubtedly ahead of its time. 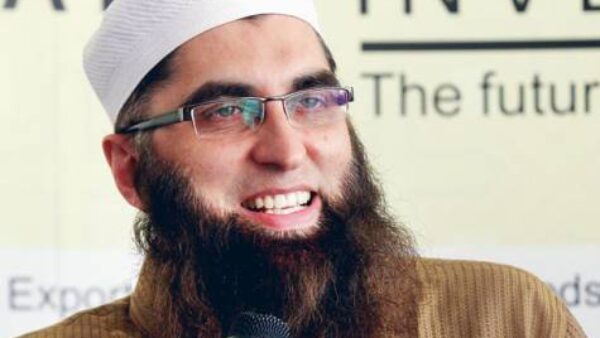 Responsible for redefining the pop music industry of Pakistan, Junaid Jamshed was the biggest cultural icon of his country and never failed to move the people with his voice. Starting his career as the lead vocalist of pop band Vital Signs and subsequently going solo, the heartthrob was at the peak of his fame only to renounce his music career for a religious path.

As a born-again Muslim and religious scholar, Jamshed shocked everyone yet continued to inspire people as far as Islam was concerned. On an unfortunate day on December 7, the musician-turned-preacher was one of the 47 victims of the ill-fated PIA Flight 661 which left no survivors. 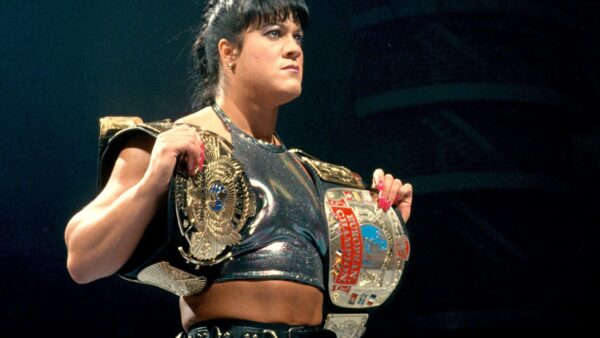 Billed as the ninth wonder of the world by WWE, Chyna had a tremendous professional wrestling career that is unmatched by any female superstar. The former Women’s Champion and two-time Intercontinental Champion enjoyed a fair share of success in the squared-circle but once she departed from the sport, everything went downhill.

Trying to make ends meet, Chyna resorted to minor television appearances, drugs and pornography. With her health deteriorating, the former WWE star was found dead at her home – a dark day in the world of professional wrestling. 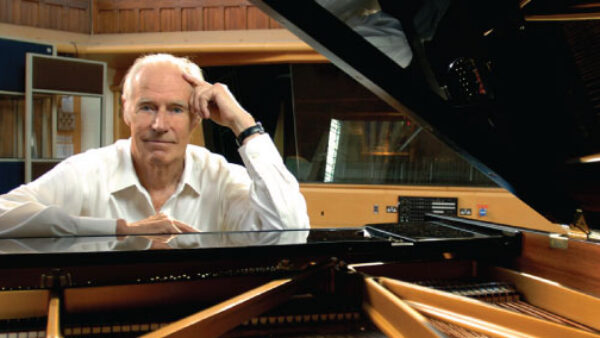 Popularly known as the “Fifth Beatle”, George Martin was vital to the success of English rock band The Beatles as much as their manager Brian Epstein. A brilliant composer and an audio engineer, Martin was extensively involved in the works of other musicians such as Peter Sellers and Bernard Cribbins as well.

As the driving force behind Ringo Starr replacing The Beatle’s original drummer Pete Best, it is safe to say that Martin changed the course of music history for the better by that one decision.

Dying at the age of 90 during his sleep, Martin’s death was announced by Starr on his Twitter account. However, the cause of death has not been disclosed. 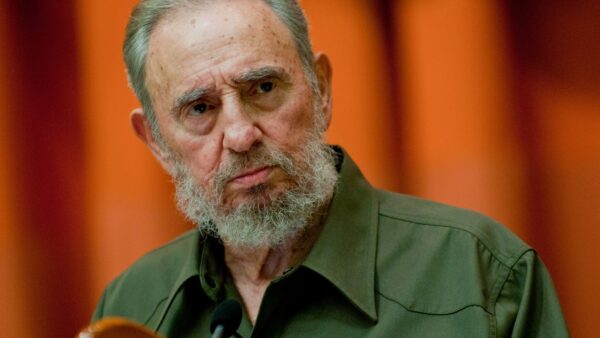 Only a few men can claim that they changed the nation for the better while not being a pawn played by United States of America, and Fidel Castro is definitely one of them.

While serving as the country’s Prime Minister and President, the Cuban politician made the country self-sustainable as he helped its economy reach sky-high.

Claiming to survive at 634 assassination attempts by CIA and other American organizations, Castro was certainly one step ahead of them. Dying at the age of 90, Castro has the richest political legacy in Cuba and South America in general. 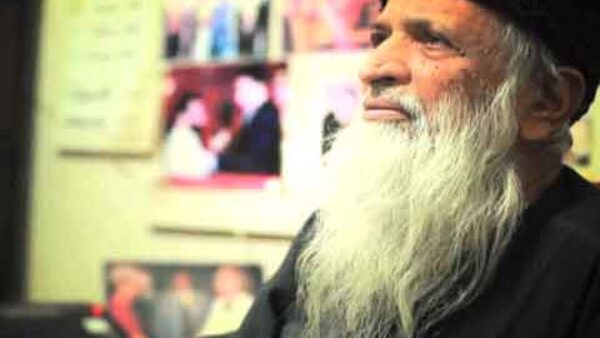 Running hospitals, giving shelter to the homeless, taking care of illegitimate and abandoned babies, opening orphanages and helping anyone regardless of their religion were among the many selfless acts done by philanthropist and humanitarian Abdul Sattar Edhi.

Known as the Angel of Mercy in Pakistan and possibly “the world’s greatest living humanitarian” by The Huffington Post, Edhi worked tirelessly in the name of humanity for over 60 years. Even while dying at the age of 88 due to kidney failure, the philanthropist proposed to donate all of his organs, but due to his declining health, only his corneas were donated. 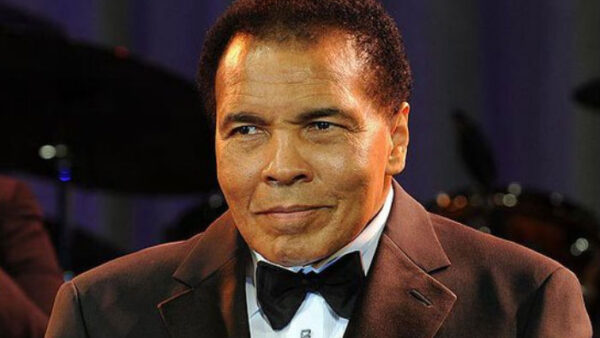 Born Cassius Clay, no one would have thought how much of an impact he would make in the sport of professional boxing. Began training at 12, won a gold medal in the light heavyweight division at 1960 Summer Olympics, won the WBA, WBC and lineal heavyweight championships at 18, Clay was always ready to prove that he was the greatest of all time and nothing less.

Clay made headlines once again as he accepted Islam and changed his name to Muhammad Ali. Whether it was trash talk or the refusal to be enlisted in the Vietnam War, Ali was often caught in controversy. Sadly, even Ali could not defeat death as the boxer died due to complications resulting from Parkinson’s disease. 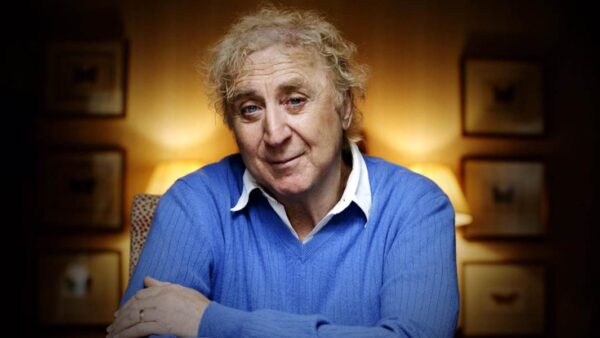 As one of the best actors of his time and with two Academy Award nominations to his name, Gene Wilder was a diamond of Hollywood. However, dissatisfaction with show business lead to his early retirement which disappointed many fans.

Apart from his acting career, Wilder was a prominent cancer awareness activist and a writer as well. With the aim of not saddening his fans, Wilder kept his condition of Alzheimer’s disease a secret and it finally took his life at the age of 83. 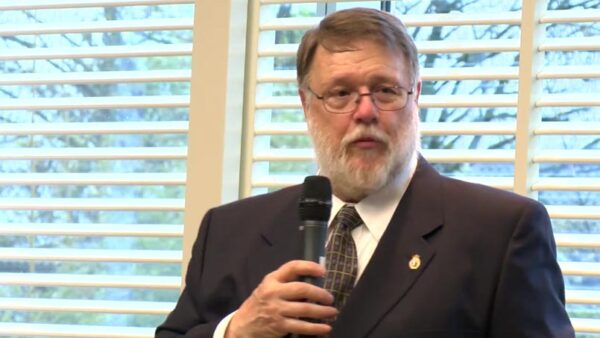 The chances of you being aware to this name are highly unlikely yet Ray Tomlinson has arguably impacted the world more than any other entry in the list. Responsible for changing the way of online communication, Tomlinson is credited as the inventor of the email.

Graduating as an electrical engineer from Massachusetts Institute of Technology, Tomlinson introduced the @ sign in email addresses as well. At the age of 74, the computer programmer died from a heart attack.