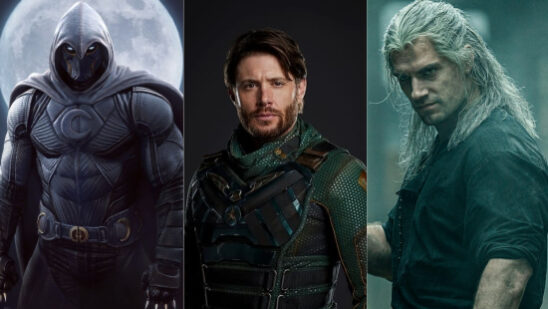 This year will be one of the most remarkable TV releases. As a fan of fantasy, drama, comic books, or action, it has everything you can ask for. From the return to middle earth to a variety of superheroes making their small screen debuts, we are in for a treat in 2022. Take She-Hulk, for example, as it’s going to initiate the long-awaited debut of, well, She-Hulk. Then, you have Netflix’s Blood Origin, which tells you the continent’s history from The Witcher franchise. Overall, 2022 will present some great TV, and here are the 15 most anticipated new & returning tv shows in 2022: 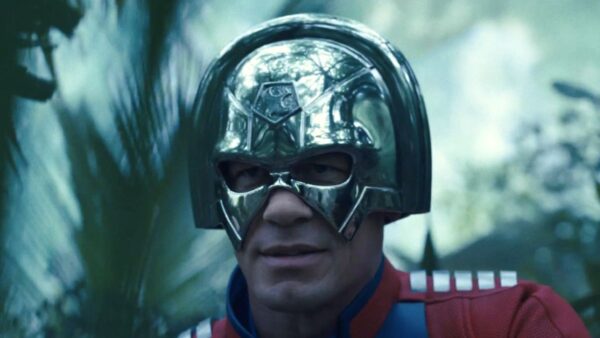 The second installment of Suicide Squad had many good things, but perhaps Peacemaker stood out the most. Warner Brothers knew this, and they had already slated a TV show for the character.

Set to begin streaming from 13th January, Peacemaker will bring John Cena‘s iconic character back. The show is also expected to pack a few surprises, but we’ll only know that once it’s streaming. 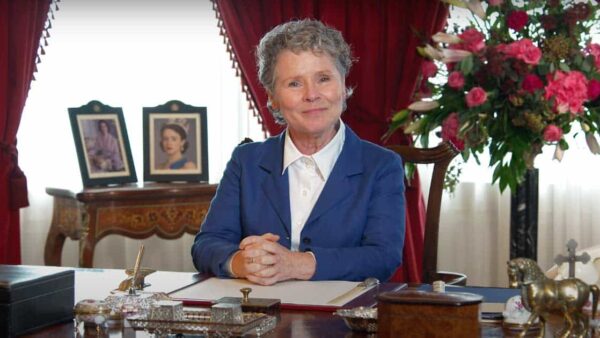 The Crown has become an iconic TV show of the modern era. The show has already won 21 Primetime Emmys, and the fifth season is bound to draw some more.

The show centers around the iconic lives of British monarchs. So far, it has received excellent reviews from both critics and viewers. So, it remains to be seen how season 5 will fare with its standard. 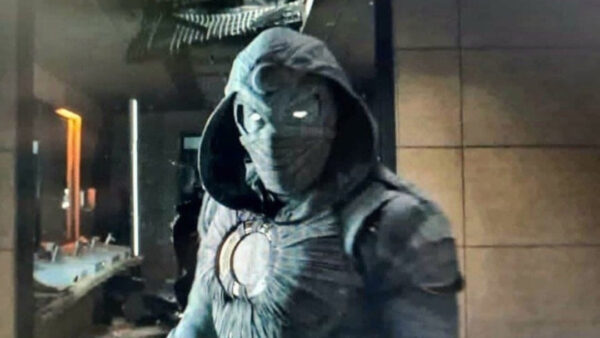 Moon Knight is one of the shows on MCU’s long list of debutants this year. Oscar Isaac is set to bring this iconic character on the small screen in 2022, but we don’t yet know when.

The cast of this show features an impressive ensemble of Isaac alongside Ethan Hawke and Emily VanCamp. Moreover, rumors suggest we might also get some characters we already know. 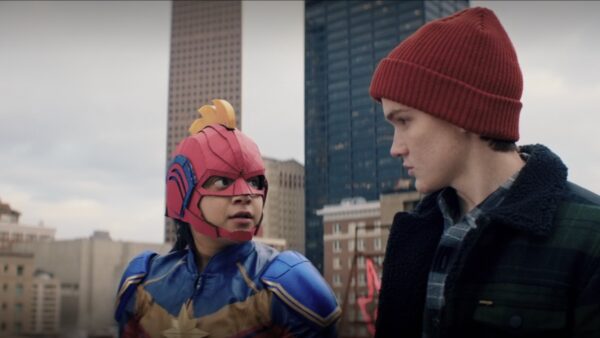 Ms. Marvel is yet another MCU commodity, set to stream on Disney+ sometime summer. It’s safe to assume the show will connect with Secret Invasion and the next Captain Marvel film.

However, the lack of any announced release date only breeds speculation. Regardless of that, the show will be a treat for some, as it would bring more diversity to MCU’s impressive list of shows. 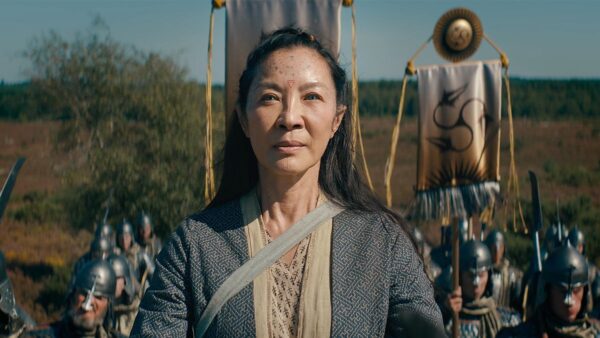 Netflix seems to be expanding their Witcher universe, and Blood Origin is a testament to this. With the release of Nightmare of the Wolf, this show will be the second title set before events of The Witcher.

The titular show has garnered mixed reactions for its second season. However, the trailer for Blood Origin looks promising, as many fans are looking forward to it. 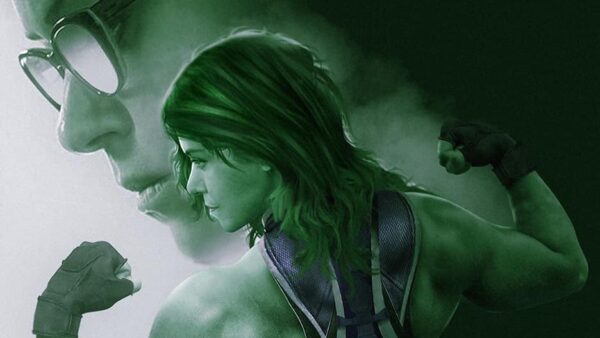 This year, She-Hulk is perhaps the most anticipated MCU show, bringing the titular character to life. Tatiana Maslany will play the main character, as we’ll see Tim Roth and Mark Ruffalo reprise their characters.

Recent rumors suggest that the appearance of Charlie Cox’s Daredevil is almost certainly too. Considering that they both have law backgrounds, it may not be a rumor. 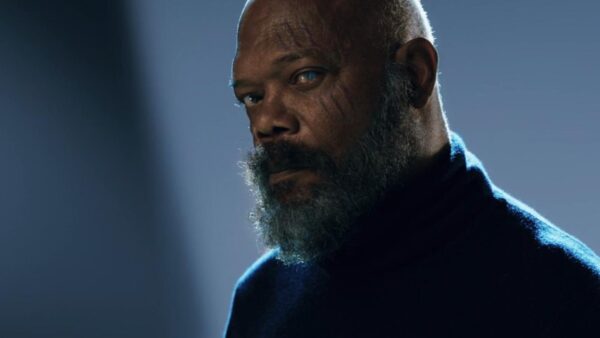 Secret Invasion will bring a much-needed twist to the already impressive MCU list of shows. Moreover, Emilia Clarke has confirmed that she’s playing an unknown character in it.

Besides that, fans would look forward to the reappearance of Nick Fury. While her protégé Maria Hill and Talos from Captain Marvel will also appear. 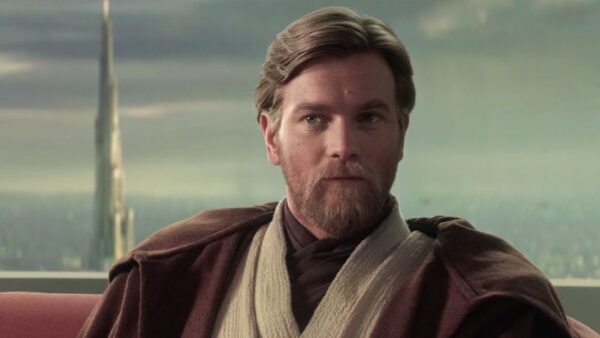 Star Wars fans are in for a treat, as Obi-Wan Kenobi will be leading the namesake series. Ewan McGregor is set to reprise his role as the legendary Jedi Master. The force is strong with this show.

Besides that, Hayden Christensen is set to appear as Darth Vader. It is safe to say Disney is illuminating on the already established Star Wars universe. 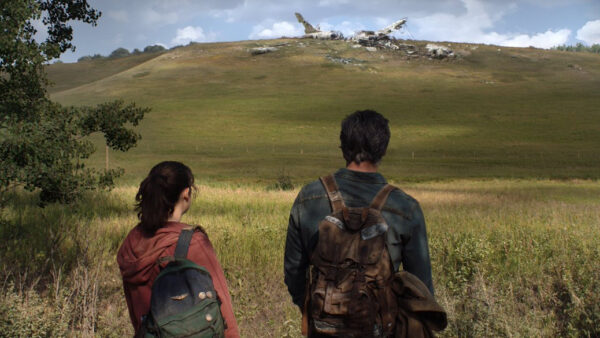 If you love games, you must have heard of The Last of Us. Well, now it’s one of the most anticipated TV shows of the year, as the post-apocalyptic show is set to unveil soon.

Bella Ramsey and Pedro Pascal from Game of Thrones will play Ellie & Joel on the small screen. However, it is anybody’s guess if the show will closely follow games. 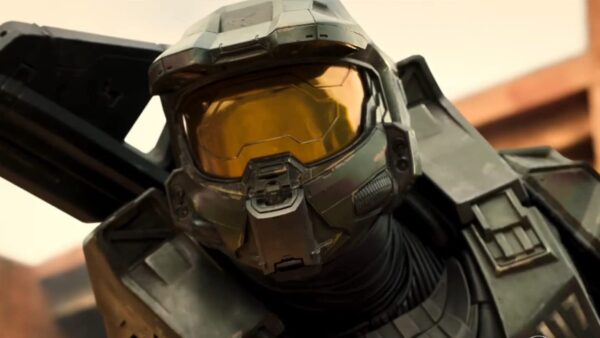 Halo is yet another beloved game title set to step foot in the world of TV shows. The insanely famous game series has built a vast fan following over the years.

So, it’s safe to say the expectations are pretty high from the TV adaptation. You can expect the show to air sometime in the first or second quarter of the year. 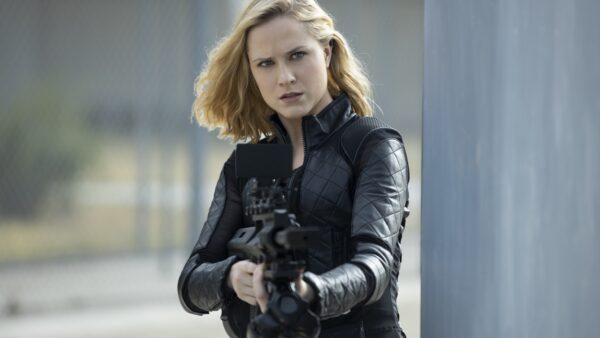 Westworld has built quite the fan base ever since its release in 2016. With three successful seasons, it’s one of the most critically acclaimed TV shows running today.

The 7 Emmys winner is set to stream sometime during 2022. However, the final date is unclear, but you can expect it in the second half of the year. 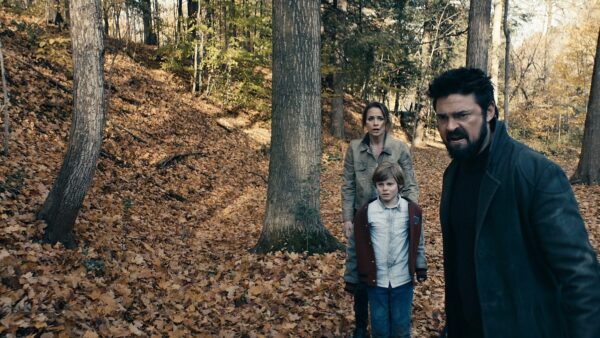 The Boys is one of the most-talked TV shows since 2019. The two successful seasons based on excellent writing and immense performances by the actor make it one of the most awaited shows this year.

When will it air? It’s anybody’s guess, but you can surely expect it sometime in 2022. On top of that, the show is set to increase its scale and add a plethora of characters. 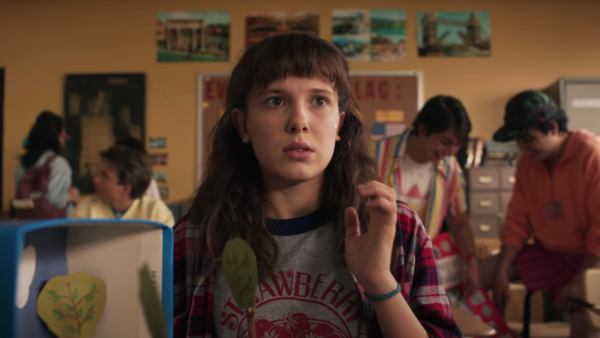 Stranger Things is one of the shows that made Netflix. On the tail of three immensely popular and successful seasons, Netflix is slated to follow its July release tradition from the past two seasons.

The last time we saw these characters, they were in turmoil, disarray and some were far from one another. How will they cope, or how will they reunite? These questions make the next season one of the most exciting shows on this list.

2. House of the Dragon 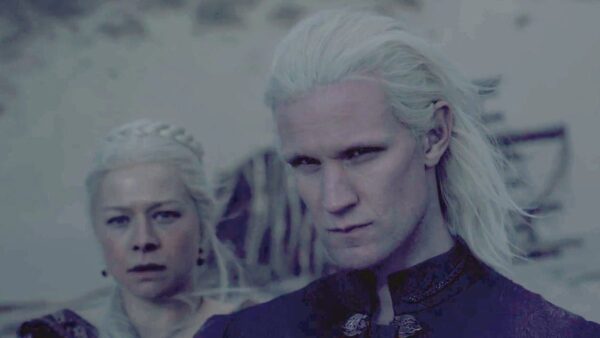 The top two shows on our lists are debutants, and one of them is House of the Dragon. Throughout Game of Thrones, we learned how House Targaryen conquered the seven kingdoms.

This iteration of the history of Westeros will explore just how they did that. The house of the dragon is also said to feature more special effects. However, many disheartened Game of Thrones fans sees it as a consolation for less than an average final season.

1. The Lord of the Rings 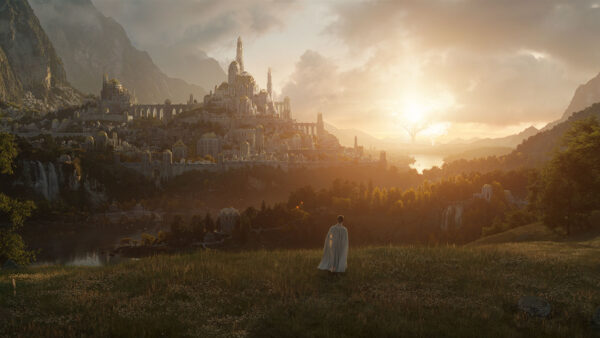 Lord of The Rings TV series, otherwise known as “the most expensive television series ever made,” is set to bring middle earth back to our screens. Amazon purchased the rights for one reason: a whopping $250 million back in 2017.

So, if the show goes for the planned five seasons, Amazon would have spent $1.25 billion by the time the series wraps. This prequel to the events of Lord of The Rings will air on Amazon prime on 2nd September.

Here are a few names that may or may not make their debut in 2022. Regardless, we’ll keep our fingers crossed for the following: