Home » Social Media » How Video Cameras Have Changed Our Lives

How Video Cameras Have Changed Our Lives 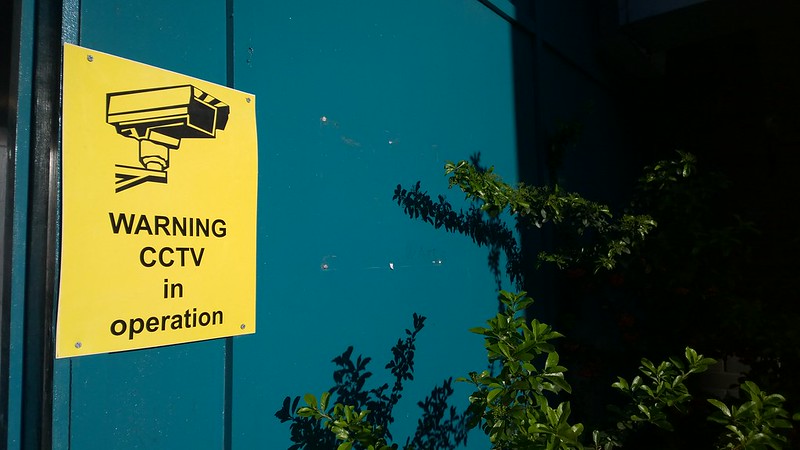 Video cameras are now so much of our lives, that it’s hard to imagine life without access to recording even the most mundane of activities. Of course, it wasn’t always like this. Here we take a look at how video cameras have changed our lives:

The History of Video Cameras

Outside of professional use, the video camera was very much a luxury of the rich when the domestic camcorder appeared in the early 1980s. Since Auguste and Louis Lumiere created the first cinematograph in 1895, the world became enraptured by the moving image. Film technology continued to advance since these early days, evolving into the talkies, color movies, and the advanced digital film processes we have today.

For the domestic video camera market, the developments were far slower, primarily owing to the cost of producing such equipment. There were Super 8 and Cinefilm movie cameras for home use, but these often only allowed very short footage times and could be expensive to process.

However, in 1983, Sony produced the first domestic camcorder. The BMC-100P was based on Sony’s Betacam format. However, Panasonic launched its own camcorder later that year in the VHS-C format. Betacam became a broadcast industry standard, whereas VHS was preferred for home use.

Record Every Adventure With A Helmet Camera

Since then, camcorders have moved on. They are no longer the cumbersome models that need to be rested on the operator’s shoulder. Over the last 30 years, the camcorder has become such a commonplace piece of technology, we can now make movies using our phones. We can upload footage to YouTube almost immediately and broadcast it to a potential audience of millions.

We also take for granted that we can record any event at any time. How often have you seen news footage taken from a shaky mobile phone, depicting a major event or disaster? We can be right there on the scene when a film crew can’t. We are the instant witnesses that are here as guerrilla reporters, ready to capture events that are both wonderful and terrible.

In fact, many of the popular footages of various historic events — such as South Asian Tsunami of 2004, the execution of Saddam Hussein, Japan Tsunami of 2011, Gaza Flotilla Raid etc — were recorded by guerrilla reporters via their smartphones.

The invention of the bullet cam, or helmet/drone cam, for example, is another way that video technology has added a new dimension to our lives. Who could fail to be impressed by the footage of hurtling down a rocky track, or skydiving from on high? We’re there to experience some of the excitement of these incredible feats, thanks to the development of this remarkable technology.

Immediate and casual video recording is now so inextricably linked to our lives, that it would seem that a whole dimension of our world would be empty without it.