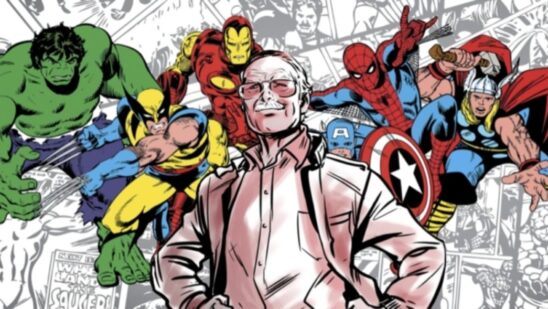 As a true visionary in the realm of comic books, Stan Lee’s extraordinary work would always be imitated but never duplicated. Due to the sad passing of the legendary comic book artist, let’s take a look at the 15 greatest Stan Lee creations of all time: 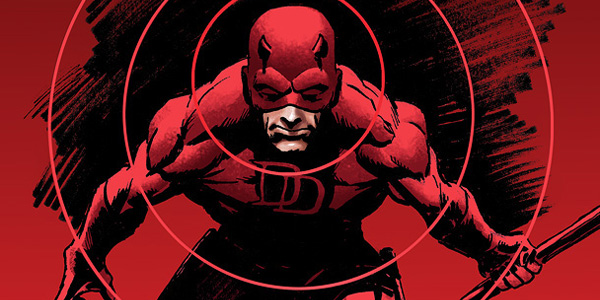 After being blinded by a radioactive substance that fell from a speeding truck, Matt Murdock distressingly lost his eyesight. However, the substance was a blessing in disguise as it increased the rest of his senses to superhuman levels.

Following the death of his father at the hands of gangsters, Murdock is motivated to avenge him and encounter the criminal underworld as the dark red costumed superhero named Daredevil. 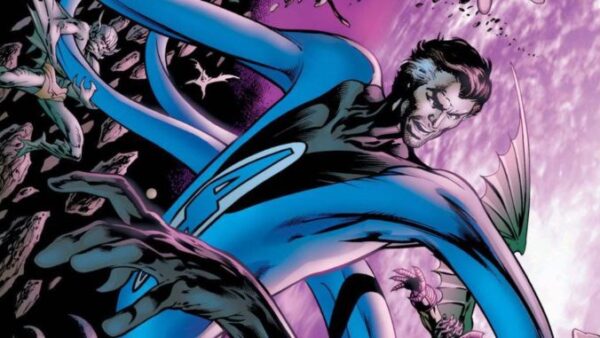 As one of the brightest minds in Marvel Comics, Reed Richards’s expertise revolves around engineering, physics, chemistry, biology, and even extraterrestrials. While the scientist is quite known for his intelligence, his claim to fame is his stretching superpower.

After being bombarded with cosmic radiation along with Susan Storm, Johnny Storm, and Ben Grimm, they find themselves endowed with incredible superpowers. Naming themselves as Fantastic Four, the team fights crime with Richards leading from the front. 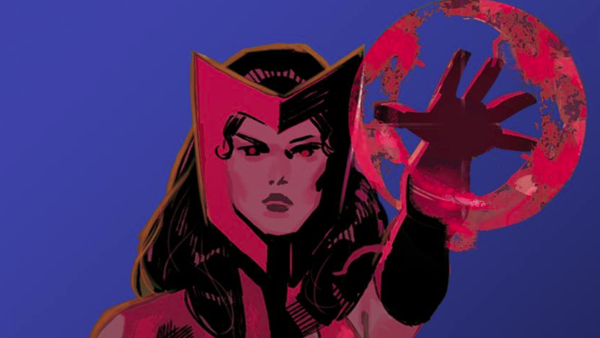 Originally a supervillain, Scarlet Witch was one of the founding members of Brother of Mutants. With her supernatural abilities to alter reality, teleportation, and matter manipulation, she was quite a handful for X-Men.

Once Scarlet Witch turned over a new leaf, she joined the superhero team Avengers. Apart from being one of Stan Lee’s greatest creations, she is undoubtedly one of the most outstanding female superheroes in Marvel Comics. 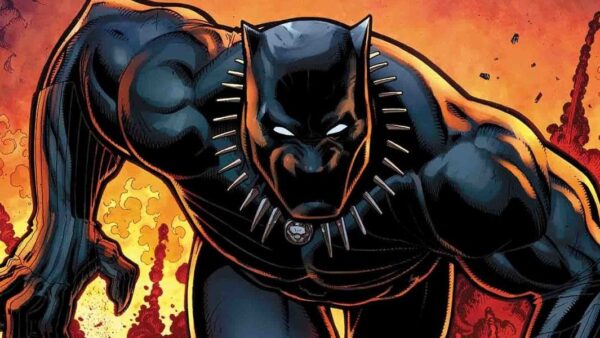 Years before Luke Cage or Blade were fighting crime, it was T’Challa aka Black Panther who paved the way for superheroes of African descent. After making his debut in a Fantastic Four storyline, the character was well-received and eventually had his very own comic books.

Unlike several entries in the list, Black Panther possesses no superpowers. Instead, the character relies upon his genius intellect, combat skills, advanced technology, and gigantic wealth in order to battle his enemies. 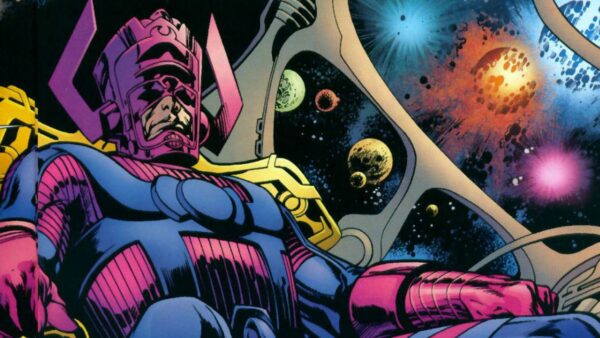 There is no doubt about Thanos being a powerful villain but ever wondered about a character who is even more dominant than him? Look no forward to Galactus. Unlike most supervillains who limit themselves to terrorizing a mere city, Galactus takes a giant step further by setting his eyes on planets!

As a cosmic being, Galactus is often depicted as a god-like figure who devours planets in order to sustain his life and has been a major nuisance for almost every Marvel superhero. 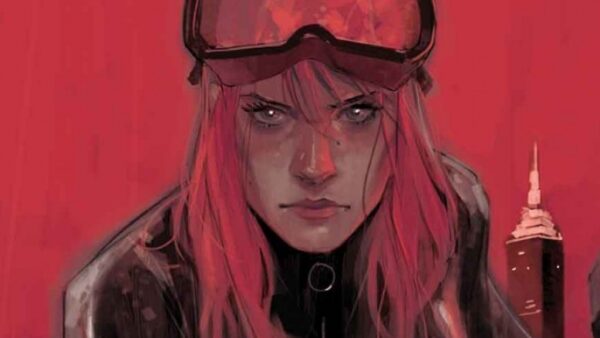 Similar to Scarlet Witch, Natasha Romanoff was introduced as a villain and would go toe-to-toe against Iron Man. Deadly as much as she is beautiful, the character is an expert marksman, and skilled combatant, and has a handful of gadgets at her disposal.

Under the alias of Black Widow, she was a Russian spy but would eventually change sides and would serve the United States as a spy for S.H.I.E.L.D. and soon gained membership in the superhero team Avengers. 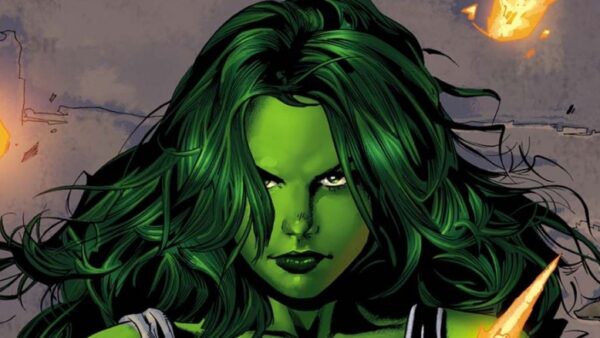 Jennifer Walters was just a lawyer until her life drastically altered after a near-fatal accident. Desperate for a blood transfusion, her cousin Bruce Banner aka The Hulk stepped forward. Having the blood of a superhero running through your veins is bound to have a few consequences and as a result, Walters became She-Hulk.

Unlike her cousin, Walters can transform into She-Hulk at will instead of being angry and still possesses her senses and intelligence. Apart from being a superhero, she is an exceptional lawyer who has served as a legal counsel for dozens of superheroes. 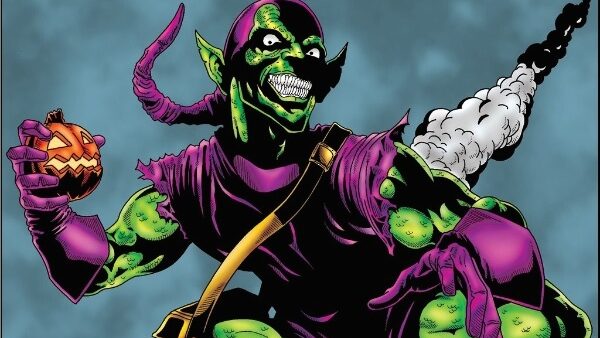 Not even a single Marvel villain can match the cruel intensity of DC’s Joker but if there is one character that comes close, it is none other than Norman Osborn. After being exposed to a chemical formula concocted in his company Oscorp, he is driven insane and turns into a life of crime.

Though the mantle of Green Goblin has been further passed on to three individuals including his son Harry Osborn, it is Norman who unquestionably stands out as the most ruthless iteration of the frightening villain. Responsible for several tragedies of Spider-Man, Green Goblin unapologetically tore the hearts of comic book readers when he killed Spidey’s love interest, Gwen Stacy. 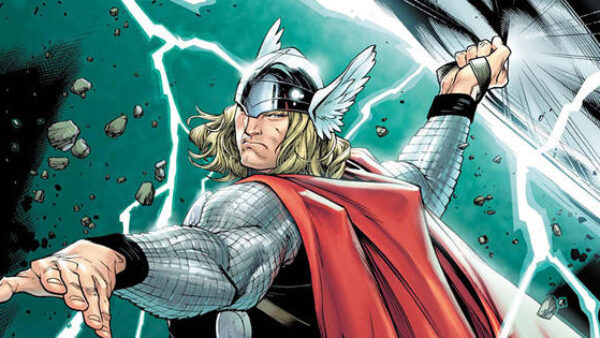 Once confined to the realm of Greek mythology, Marvel Comics took a spin on the religious character and turned Thor into a comic book icon. As the god of thunder from Asgard, the character is instantly recognizable for wielding the bewitched hammer Mjolnir.

Possessing the ability to fly and alter weather conditions upon his desire, Thor is one of Stan Lee’s most beloved comic book characters and holds the distinction of being one of the founding members of the Avengers. 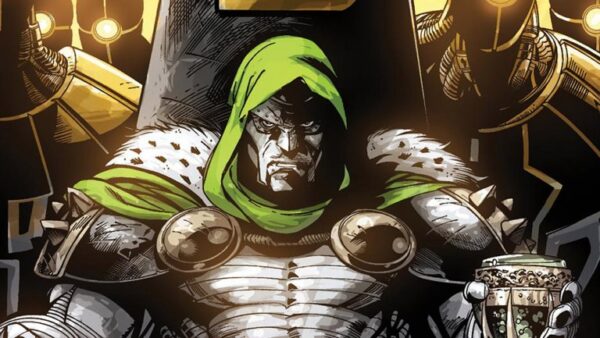 When a supervillain is based on the mythical creature Grim Reaper, then the character is destined to cause nightmares for superheroes. Dr. Victor Von Doom has been one of the most feared and sinister supervillains ever to be published by Marvel Comics.

Powered with high-level intellect and sorcery, victims of Doctor Doom’s wrath have been innumerable. While the character is an archenemy of the Fantastic Four, he has also come across several other superheroes of Marvel Comics such as The Avengers, X-Men, Iron Man, and Spider-Man. 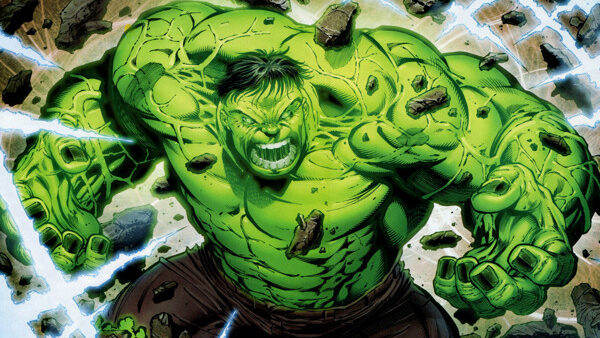 A top contender in the lists of strongest Marvel characters, the Hulk might be a savage beast but at least he is one of the good guys. Stan Lee created the green superhero after being inspired by Frankenstein and Dr. Jekyll and Mr. Hyde. Since then, the Hulk has nearly been synonymous with Marvel Comics.

While the character is notable for his brute strength, it is often overlooked that the Hulk is actually a combination of brains and brawn since Bruce Banner is a world-renowned scientist. Additionally, the Hulk is also one of the founding members of the Avengers. 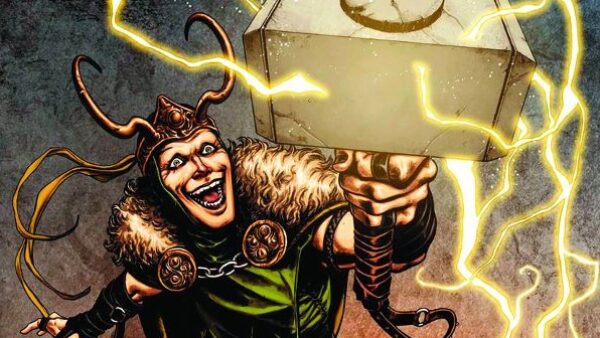 Among the many characters from Greek mythology that were reincarnated as Marvel icons, Loki stands out as the most charismatic one. To say that the adopted brother of Thor had a sibling rivalry is certainly an understatement as both have engaged in heated battles on a number of occasions.

Coupled with various superpowers such as flight, shapeshifting, energy blasts, and telepathy, it is Loki’s mastery of deception and mischief that really defines him as the ideal villain for not only Thor but also dozens of Marvel superheroes. 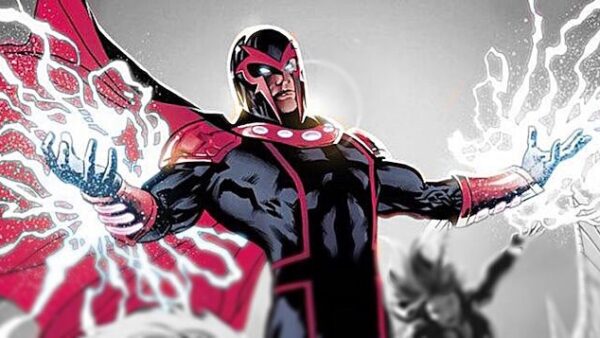 Convinced that mutants are superior to humans, Erik Lensherr is a tragic character on a quest to wipe out the human race from the face of the Earth. After establishing a team of his fellow species named Brotherhood of Mutants who share his philosophy, Magneto was the perfect supervillain to battle against X-Men.

As one of the most thoroughly developed characters of Marvel Comics, Magneto has often altered his allegiance and that is exactly the reason behind the relevance of the fascinating mutant. Though he has occasionally served as a superhero and even an anti-hero, Magneto is best known for being one of the most threatening villains of all time. 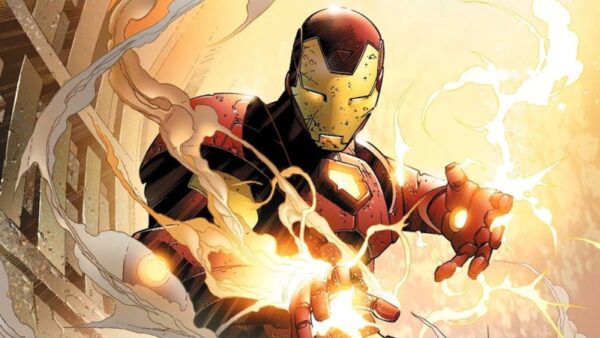 Arrogant, overconfident, and cocky are some of the many qualities that were initially attributed to business magnate and industrialist, Tony Stark. Upon being captured by terrorists, he was demanded to build weapons but clandestinely built an armored suit to escape, leading to the birth of Iron Man.

Equipped with engineering prowess, abundant wealth, and his electromechanical suits, Stark steadily renounced his playboy days and embarked on a long journey to aid humanity. Above all, Stan Lee’s creation of Iron Man is the centerpiece of an amazing tale of how an egotistical character stunningly transitioned into a symbol of hope and justice. 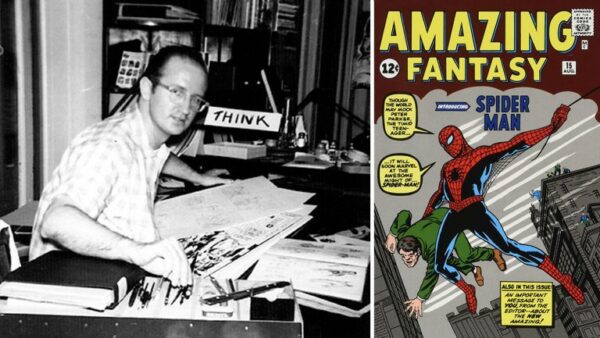 Was there ever any doubt about which Marvel character would be on top of the list? Spider-Man is perhaps the most relatable superhero of all time, the hottest commodity of Marvel Comics and without a doubt the greatest superhero ever created by Stan Lee.

Believe it or not, the character was actually inspired by a fly. Tasked by his publisher to come up with a new superhero, Stan Lee saw a fly crawling on the wall and that instantly became a source of inspiration.

“So I saw a fly crawling on the wall. Now when you do a superhero, the first thing you have to do is find them a new original superpower. But everything’s already been done – strength, speed stuff like that. But I saw this fly on the wall and I said what if I had this superhero that could stick to walls like an insect,”

While thinking of a name for the character, Lee thought about Fly Man, Insect Man, and Mosquito Man until he settled for Spider-Man and the rest, as they say, is history.

Hope you enjoyed reading our article on the greatest Stan Lee creations of all time. Feel free to share your views in the comments below!