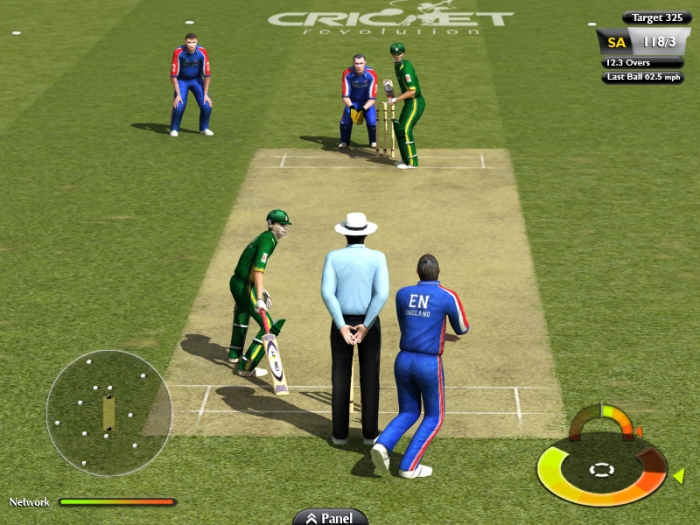 Released on October 29, 2009, Cricket Revolution developed by Mindstorm Studios offers some revolutionary features most prominent being LAN-based gameplay. It is the first game developed by any Pakistani Studio to grab international attention and acclaim. Along with financial success Cricket Revolution also got critically acclaimed and grabbed two awards.