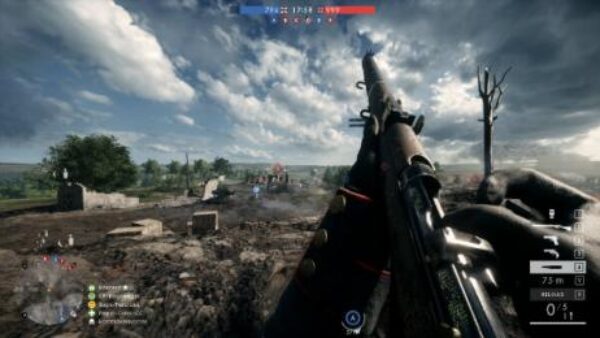 A valiant flash into the past as you are thrown into the abyssal battlefield of World War 1. This game is a replica of what it feels like to be an audacious soldier in the times of war, mimicking the weapons, terrain, and culture of that time down to the last bullet.

A thrilling journey into an action-filled history allows the player to explore and understand the true adventure of FPS. This emotional and heart-wrenching experience is available on all platforms. 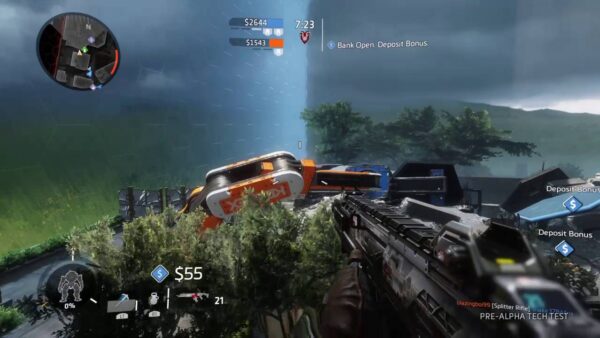 A breathtaking sequel to the first one, Titanfall 2 is a single-player/multiplayer first person shooter that captures the true essence of free mobility in an arena full of action and perplexing adventure.

The tale itself has players captivated and rooted to their seats, as they learn about betrayal and logic, and how each chapter reveals new hurdles to overcome. It is now available on all platforms. 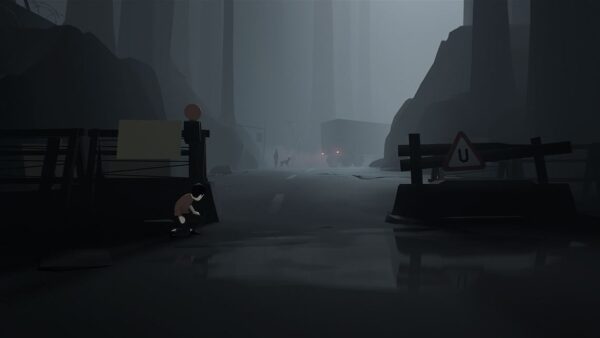 A top-rated 2D puzzle game that highlights each and every detail and takes you on a terrifying yet beautiful journey full of awe and admiration.

Famous for its breathtaking gameplay and fine details, this puzzle game sends the player into a spiral of imagination and shock, as you plummet down to understand what it takes to pass each puzzle. Winning the Game award for best art direction, this achievement speaks in greater folds. 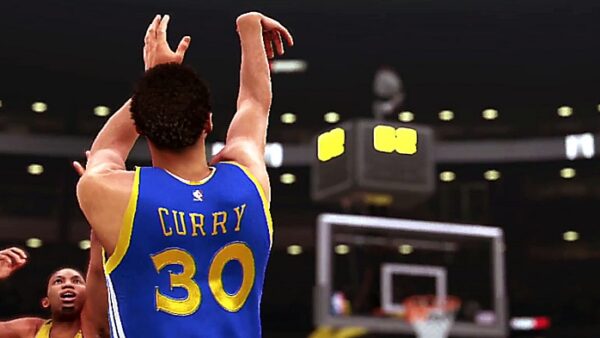 The 18th addition to the series, this basketball simulation game has provided the closest to a real life-like experience of what it feels like to accept the inner basketball player inside you.

From dribbling the ball on flawless court floors, to learning how to shoot hoops, this game has it all. Known for its smooth and simple gameplay, the AI in NBA 2k17 is almost too good to defeat. 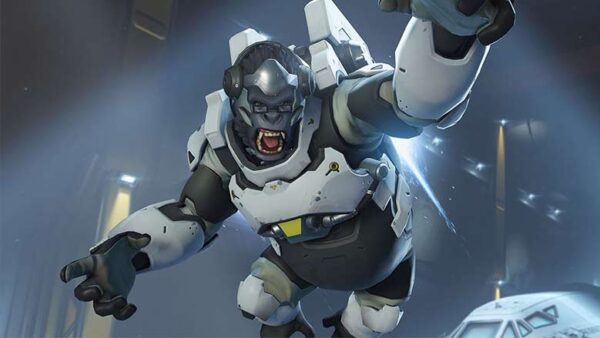 An ideal example of what happens when design meets art, and strategy meets intellect. This 6v6 multiplayer game has redefined the meaning of acquiring a skill, as it sends you on a tour of thrilling and galvanizing team fights, full of strategy and timely maneuvers.

Each character in the game has a unique set of well-polished abilities that allow players to explore and investigate as they learn how to control them and use them to their advantage on the battlefield. Now available on PS4, Xbox One and Microsoft Windows. 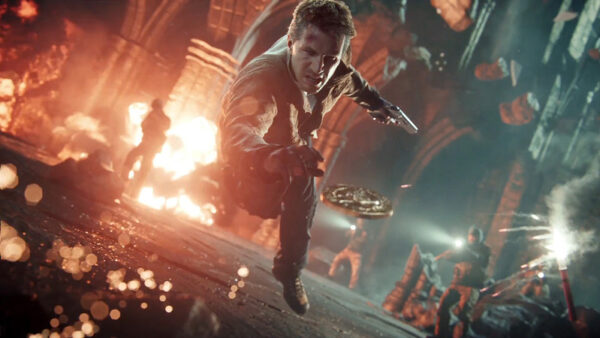 An ingenious and glorious end to a remarkable series, Uncharted 4 is the epitome of alluring graphics mind-boggling adventurous tales that leave the player in a heap of emotions and awe.

The game is set around the globe as you travel from area to area in search of treasure that could answer everything. Exclusively available on the PS4, this action adventure game has wonderstruck its fans. 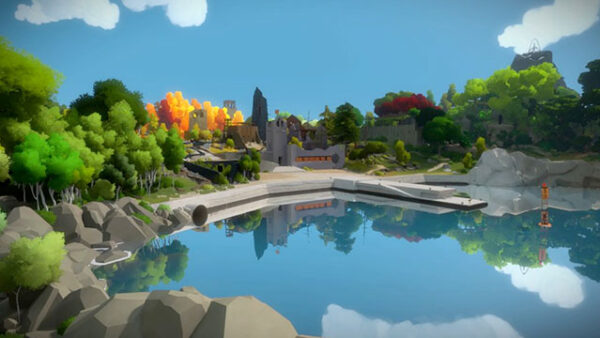 Last but not the least, a stunning 3D puzzle game, The Witness sends the player through a labyrinth of flawlessly designed puzzles and ingenious graphics, that not only boggle the mind in speculation, but tackle the subconscious part of your brain.

The sense of mystery and joy that comes forth from the gameplay allows fans to fly through an unblemished construction of bemusement. It is now available on all platforms.

We can’t resist mentioning these epic video games of 2016 as well:

Did we miss any of the best video games of 2016? Please let us know in the comments below!