Home » TV » 15 Best The Walking Dead Characters of All Time

15 Best The Walking Dead Characters Of All Time 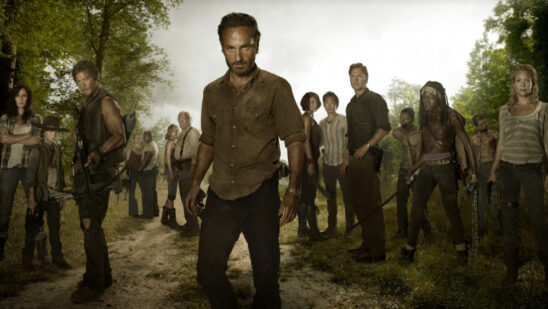 The Walking Dead has been one of the most successful shows on modern TV. While it may not have the same charm as it once did, it was leading the ratings when other shows like Game of Thrones were still airing. So, today we’ll talk about the 15 best The Walking Dead characters of all time that made this success possible. Shall we? 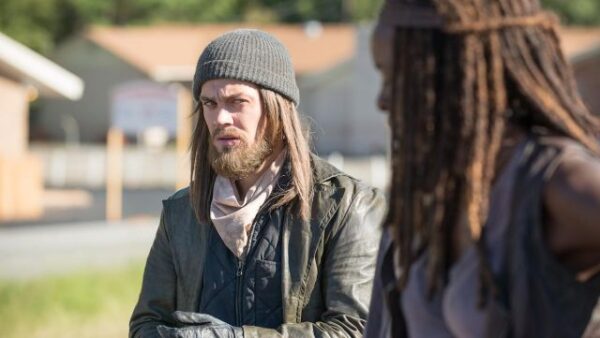 Jesus or Paul Rovia didn’t appear in the show until late season 6. Once he did, he stole the show with his acrobatics, outstanding wit, and intangible knowledge about the walkers and the new world they lived in.

While in the beginning, he doesn’t have the trust of Rick’s group, he slowly earns it through his prowess. By the time his character arc went full circle, he was one of the show’s leading characters. Earning him a place on our list. 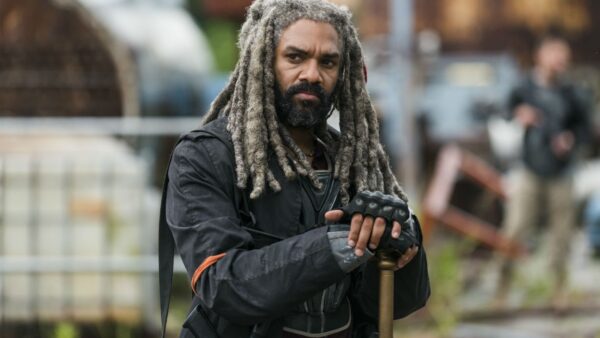 King Ezekiel popped into the show when the ratings were facing a slump. However, this character was one of the many reasons that the show went on and provided an interesting storyline. Since the self-proclaimed King ruled a small community called the Kingdom, his alliance was vital to Rick.

But the King’s character was primarily the attraction because of his pet tiger. Whom he didn’t only use as a friend but as a powerful ally during fights with the walkers. Later on, King becomes a vital ally in the war against The Saviors. 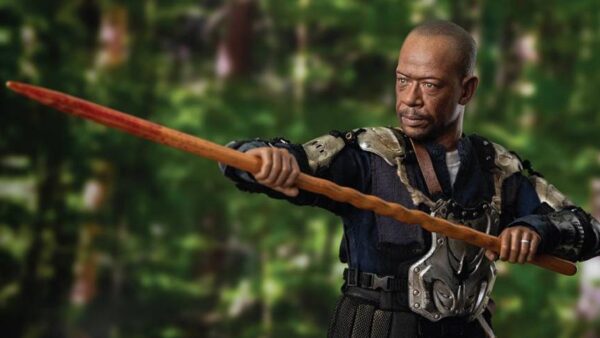 Morgan Jones is one of the earliest characters in the show. In fact, he’s the third interacting character we see on the screen. After Rick wakes up from his coma, Morgan and his son save him from a certain demise and nurse him back to health.

Throughout the seasons, Morgan goes through a drastic transformation and isn’t seen again until the 3rd season. But, his on-and-off presence in the 5th season gave him a grand entrance in the 6th one. From then on, he became a vital character until he moved to the spinoff, Fear The Walking Dead. 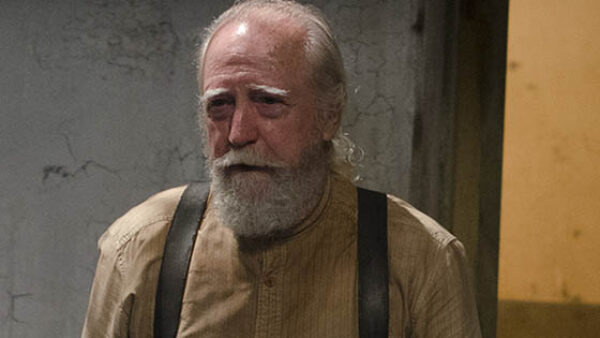 Hershel Greene was one of the best characters of the 2nd season. Still hoping to cure his neighbors, he hid them in the barn where Shane found them. However, he soon realizes how mistaken he is about the pandemic and that there’s no fix for it.

After that, because of his veterinarian background, he was Rick’s group’s designated medic. Until he loses his leg in the 3rd season after getting bit, and rick mutilates his infected leg. But, until his death, he was one of the most wholesome, wise, and memorable characters. 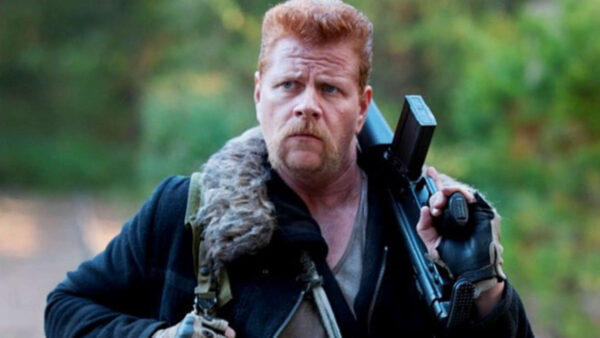 Abraham Ford popped in during late Season 4. After that, he was one of the obvious favorites because of his jokes and trivial relationship with his companion Eugene. Since then, he went on to become one of the most beloved characters in the series.

While he was often considered the muscle of the group, his military background made him a tactician, and he often advised Rick and the group about surviving in the new world. 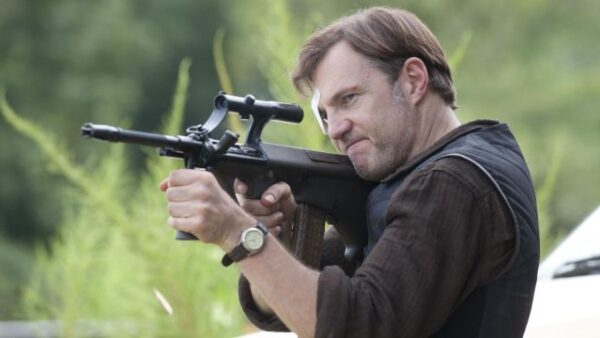 The Governor is widely hailed as the best villain the show has ever seen. While we know little about him as he shows up, his charismatic leadership seems to lead his people well, with most of them trusting him with their lives.

But, when it all goes down and the latter season reveals his backstory, he goes from villain to a grey character, then back to a villain again. However, the actor’s poise, delivery, and screen presence made him the most memorable villain of the show. 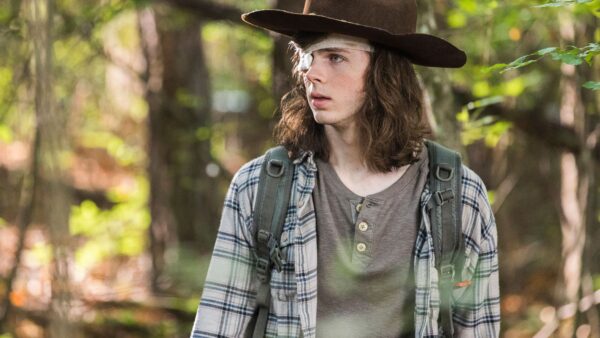 Carl Grimes was around since the first season, and his character development was perhaps better than anyone else. He was also the reason our main character, Rick Grimes, spends the first season looking to go back to him.

However, Carl’s character traits over the seasons and his eventual development into a walker-killing and human-saving machine made him one of the best characters the show has ever given. That’s one reason many people were upset when our beloved eye-patched character suddenly left the show. 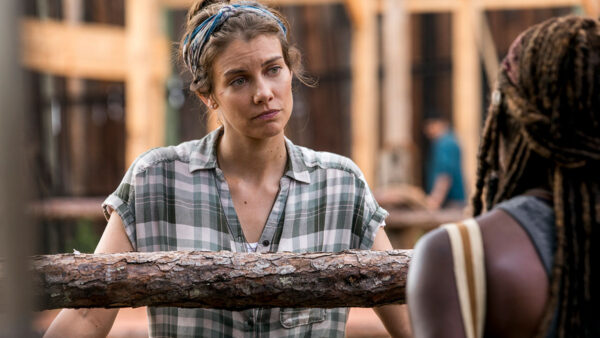 Maggie Green is Hershel’s daughter and one of the main characters after the second season. Her love affair with Glenn aside, Maggie has been one of the most intriguing characters throughout the seasons. Especially her friendship with Daryl in the fourth season when they’re looking for the rest of the survivors.

However, after Glenn’s eventual demise, her drive for revenge and to stand against Negan showed this character in a new light. Which surely made her one of the most intriguing female characters in the show. 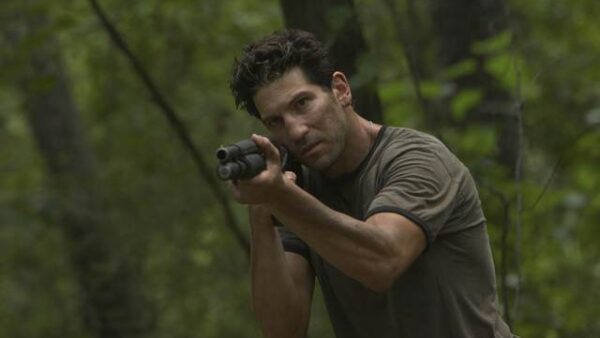 Shane Walsh was played by the outstanding Jon Bernthal, so there was nothing less than amazing things to expect from him. For a character to be only around 2 seasons in a 10+ seasons show and still be in the conversation tells you something about its success.

While he starts out as Rick’s best friend, his motives change when the epidemic hits, Rick is assumed dead, and he gets involved with his best friend’s widow. After Rick returns, he’s always inching closer to insanity and is played to the utmost perfection by Bernthal. 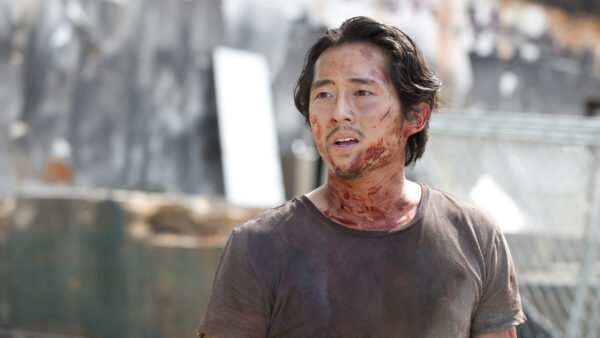 Glenn Rhee was one of the show’s most famous characters and second only to Rick in popularity. During the character’s 6 seasons, he was assumed to be dead many times and left at uneven odds in many cliffhanger endings.

However, throughout the show, his presence and counsel to Rick made him one of the leading survivors of the show. So, there’s no wonder that his demise also caused a slight slump in ratings—despite Negan’s arrival. Speaking of the devil, Negan started out as a truly evil villain. A manipulative overlord of the wicked group called The Savior, Negan had the tendency to run over his opponents like a bulldozer. And he was powerful enough to bring Rick to his knees and beg mercy for his son.

But he’s gone a long way from that, and he’s come way far from his bat-swinging days. Lucille wielder is one of the show’s main protagonists 5 seasons later. And his intriguing character continues to impress the show’s audience. 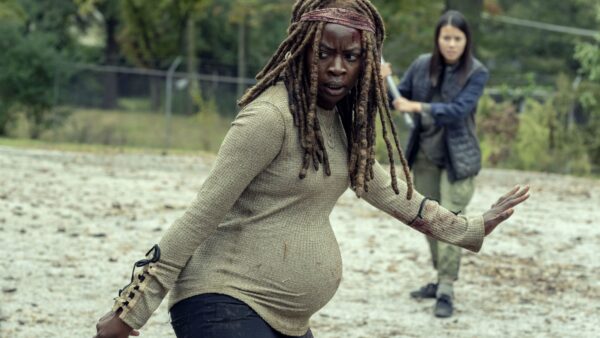 Michonne is perhaps the most skilled fighter out of the survivors. Like everyone else, she’s got a tragic backstory. But, her character throughout the seasons has been more than just about slashing and killing the walkers.

She was a good companion to Rick and an even better friend to the likes of Carl, Daryl, etc. These factors made her one of the most well-rounded characters in the show, and that’s why she’s leading it now. 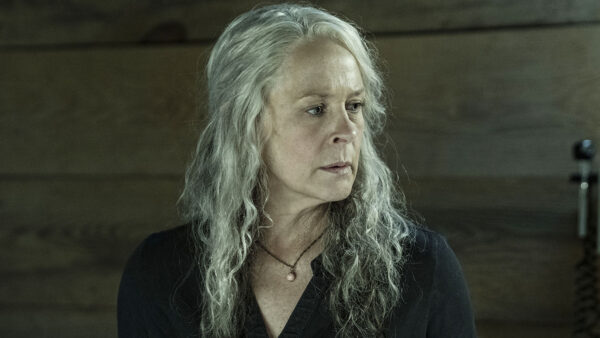 Carol Peletier is perhaps the one character that’s gone way too far from where she started. Often touching the boundaries of insanity, she has never been on the wrong side of things many times—even when she had to show the flowers to Lizzie.

There’s no wonder she’s one of the favorite characters of many people. She’s also played a huge part in dealing with Terminus, The Whisperers, and the Saviors. And she single-handedly took down the Wolves in the 5th season too. 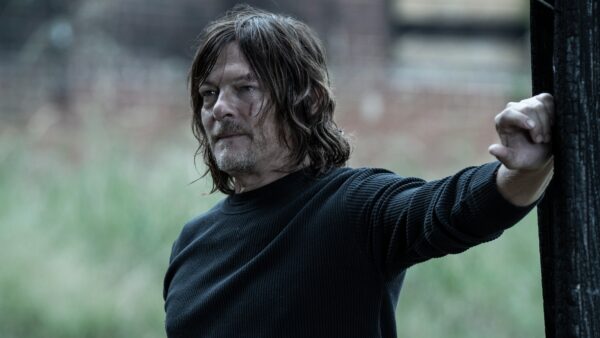 Daryl Dixon isn’t only a famous character on TWD but in all of television. What’s more interesting about this character is that it’s not even originally from the comic. Made solely for the TV show, Daryl has been the badass of the house since the Walking Dead’s early days.

After Rick’s departure, it was only sensible to make him the leader of the pack. However, it was the cross-bow-wielding Daryl Dixon of earlier seasons that people would remember the most. Rick Grimes was the show—as some people would say. Because after his departure in 2018, not a lot has kept up with the show. He was the glue that held the group together and helped them survive and thrive against their enemies.

His leadership led them into trouble sometimes, but he never left any man or woman behind. While in the show, he’s considered dead, but we know his spinoff series is in development. So, we can only wait and see how Rick of the new show would be compared to his old, battle-hardened self.

What are your favorite The Walking Dead characters? Share with us in the comments below!