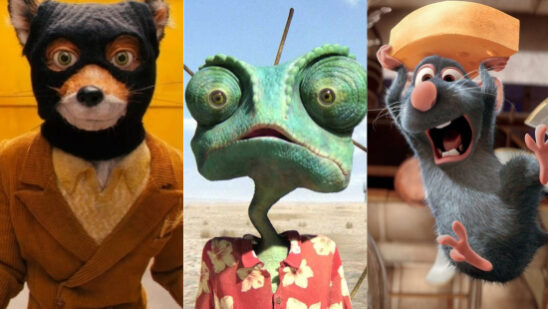 Movies are incomplete without animals. Some filmmakers have portrayed animals so well that it was obvious for the audience to spot an animal lover in the filmmaker. For centuries, either cinema has been featuring animals or making movies about them. It is quite clear that cinema is full of animal lovers who have made efforts to feature animals that audiences resonate with. This is the ultimate list of the best movies for animal lovers which doesn’t only talk about pets or domesticated animals, but almost every animal that one can love to watch on the screen: 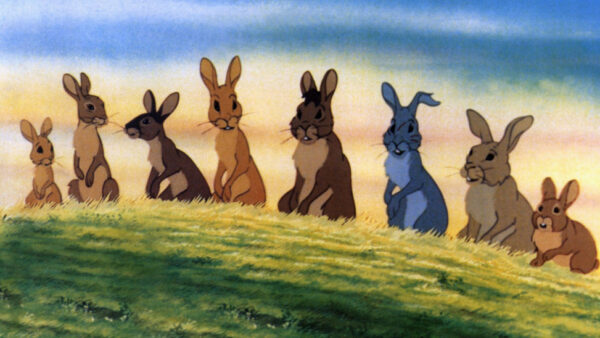 If you are a rabbit lover, never miss this. Rabbits are interesting pets. Their speed and immediate decisions are fascinating. Well, this film is going to help us visualize the survival skills of rabbits in an animated version. Watership Down (1978) was directed by Martin Rosen.

It is based on the novel of the same name by Richard Adams who published it four years before the film was released. 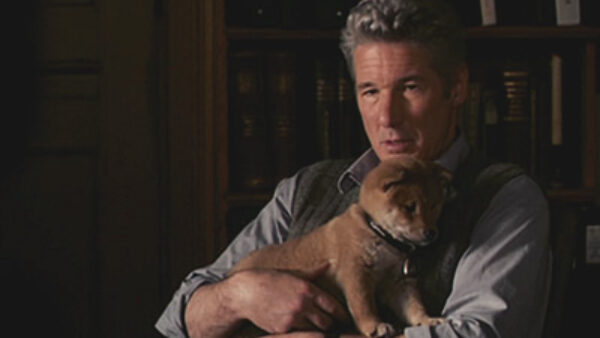 This film is also known as Hachiko: A Dog’s Story. This film is based on a true story about a professor who starts loving his life as he starts living with an abandoned dog.

The film is loosely based on a Japanese drama film named Hachiko Monogatari. Hachi: A Dog’s Tale was directed by Lasse Hallström. This film has taken animal love to the next level. 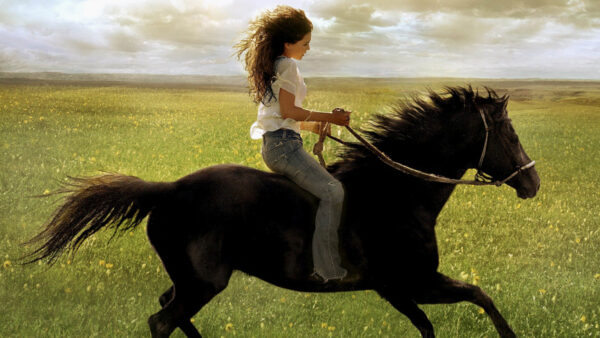 The story is all about Flicka, a black mustang, and a rebellious girl who cares about Flicka more than her studies. This movie is perfect for animal lovers as the protagonist herself is an animal lover. The film is based on the novel named My Friend Flicka which was written by Mary O’Hara. Flicka was directed by Michael Mayer.

This film couldn’t get enough recognition because of the controversy surrounding the death of two horses during the shoot. 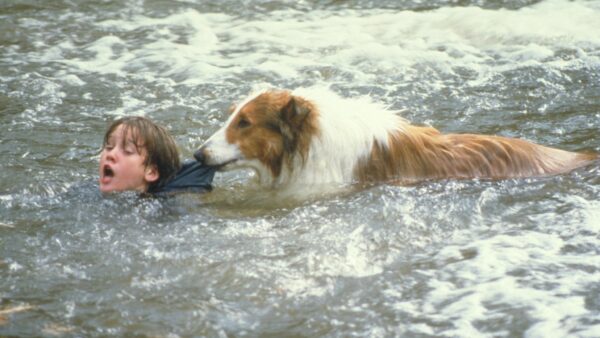 Dogs are loyal. The film Lassie proves it in a cinematic way with a beautiful family story. This film follows the story of a man who has just moved to a new place. The dog Lassie saves him from killer wolves.

The film was directed by Daniel Patrie. This film is often more loved because of its pleasant shooting locations. 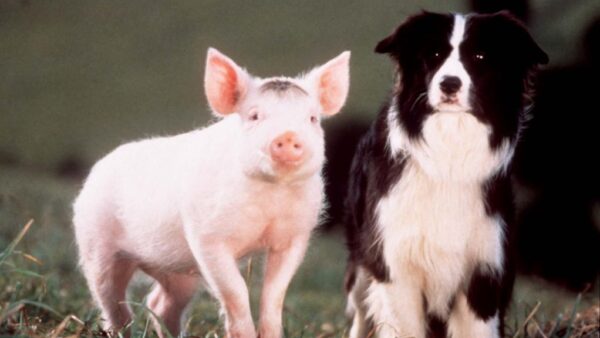 Babe is a beautiful comedy-drama film based on Dick King Smith’s novel The Sheep-pig. The story is about a pig who wants to protect other domestic animals just like a dog does.

The film was a critical and commercial success winning numerous accolades. The film did so well that its sequel was also released after a couple of years. 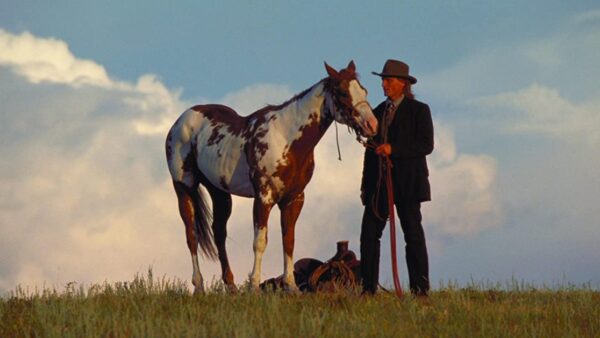 Hidalgo 2004 is all about horses and horseracing. If you love horses and Arab culture, this is the perfect film for you. This film is a biography of famous horse rider Frank Hopkins and his horse named Hidalgo.

The film was directed by Joe Johnston. This film couldn’t get enough recognition, however, it has some cult following in West America. 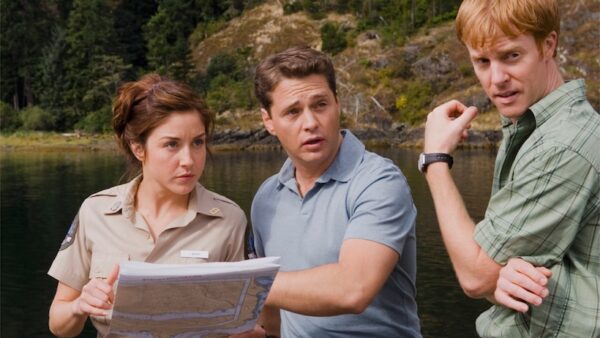 If you love aquatic species, you shouldn’t miss this one. The film Luna: Spirit of the Whale teaches us how we can play our roles in saving aquatic animals.

The story is all about a young boy’s efforts to save a whale. The film was directed by Don Mcbrearty. 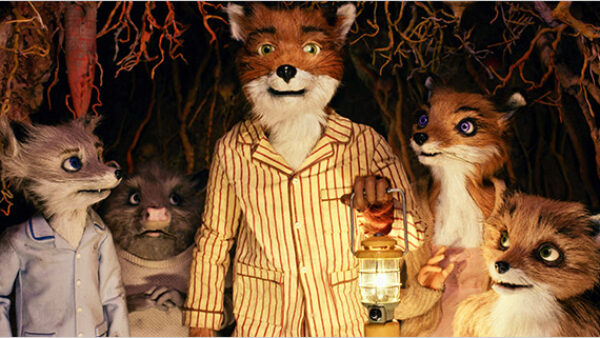 This stop-motion animated comedy film is fantastic. This film is based on the book of the same name by Roald Dahl. The story follows a family of foxes, a bunch of other animals, and a lot of humans.

You may have heard that foxes are intelligent animals; well, this film illustrates the wit of foxes which fox lovers are gonna love. The film was directed by Wes Anderson. 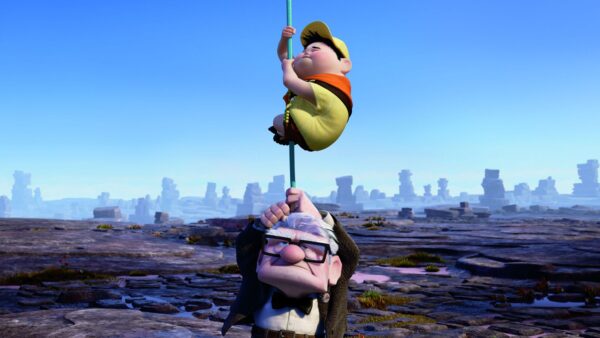 It is often said that animal lovers are also quite adventurous. Up is the kind of film that gives you dopamine hits and takes you to another world. The story follows an adventure of an elderly man and an explorer and their catchups with some talking animals. Animators have worked pretty hard for the making of this film as the animation was exceptional.

The film was written and directed by Pete Docter. Up was a critical and commercial success. It was also nominated for Academy Awards. 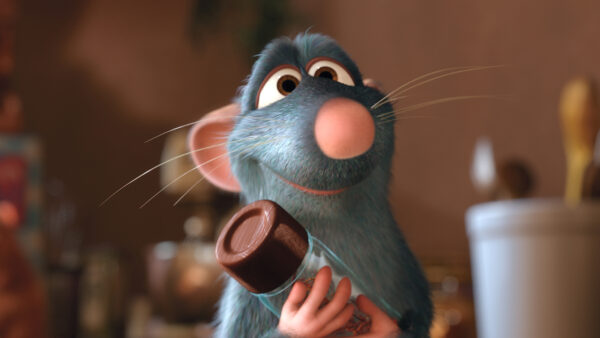 Would love to see if animals cooked delicious food for you? Ratatouille is loaded with these scenes. But, the problem is that the chefs are not cats, they’re rats. Ratatouille was the original idea of Brad Bird and his friends. It was directed by Brad Bird in 2007.

The story follows a rat whose only dream is to be a leading chef. But Remy (just a rat) manages to become a chef with the help of his human friend. The film was a critical and financial success. Winning numerous awards too. 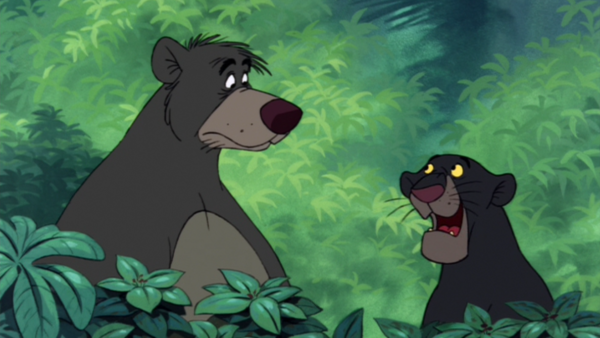 This animated feature was directed by Wolfgang Reitherman. Animal lovers often call this film The Mowgli Film, as the main character of this film, is named Mowgli. 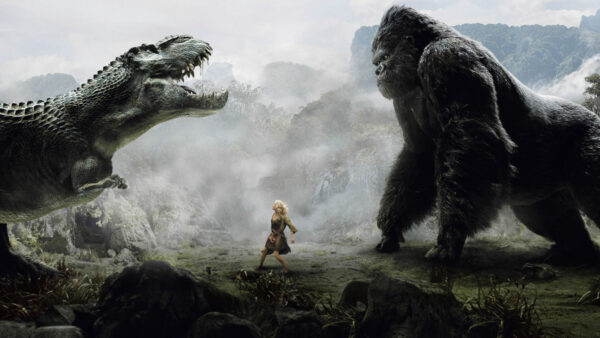 Monkey lovers shouldn’t be sad because they have their King Kong universe in the backup. Monkeys are the animals that humans have interaction with at their best. Ape-human collaboration always amazes the audience. King Kong is the best representation of it.

This film was directed by Peter Jackson. It has won numerous accolades and did pretty great at the box office which laid the foundation of the King Kong franchise. 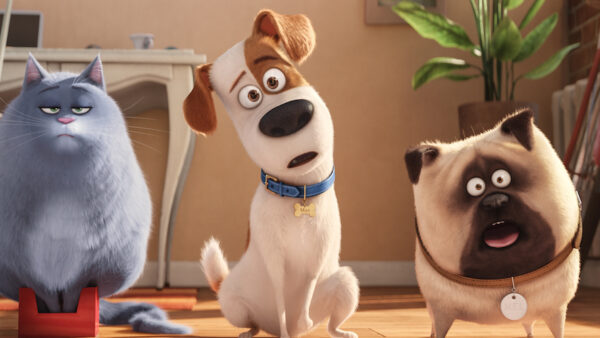 This film series is perfect for animal lovers. Pets are animals that we love and they too love us back. This film series covers all the cute little problems faced by pets but are unimportant to us. The way it is made is outstanding as it shows the world through the eyes of pets. Both Secret Lives of Pets 1 & 2 are produced by the same studio that produced Minions. 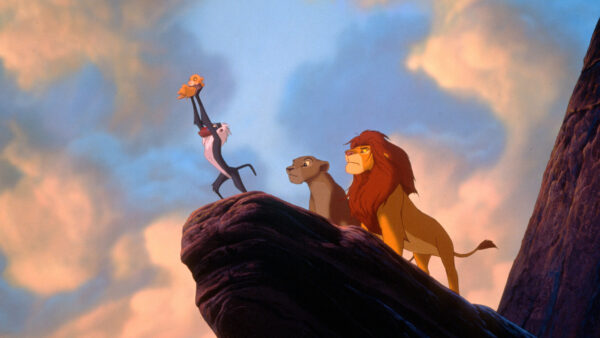 Introducing this film feels pointless. Everyone knows about this film and gets attached to it in a matter of minutes. This animated feature is based on William Shakespeare’s play Hamlet, The Tragedy of Hamlet. The Lion King (1994) was directed by Rob Minkoff and Roger Allers.

The film was a critical and commercial success. It did so well that its 2019s realistic remake was also released. 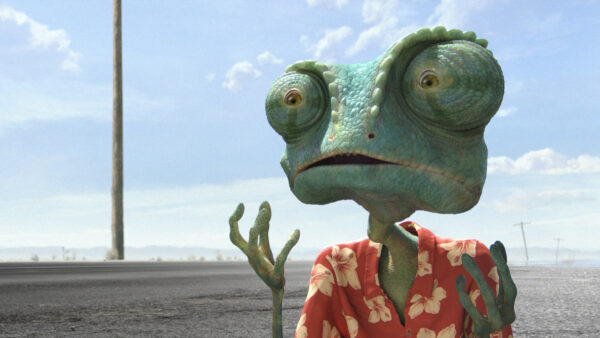 If you are an animal lover, you shouldn’t miss this timeless masterpiece. Rango is a film that features almost all the animals. The best aspect of the Rango is that they have perfectly matched the abilities and instincts of animals in the real world in this animation. After watching this, you will not be seeing as you used to.

Rango was directed by Gore Verbinski. It has won numerous accolades including several Academy Awards and proved to be a commercial success.

What are your favorite movies that you would recommend to an animal lover? Let us know in the comments below!