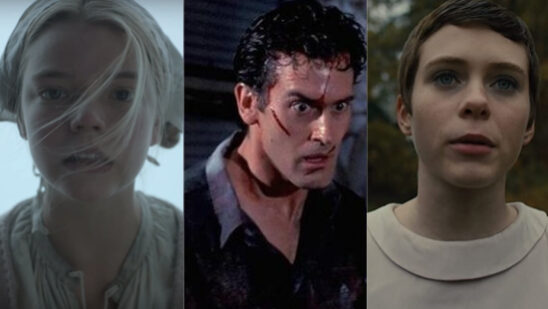 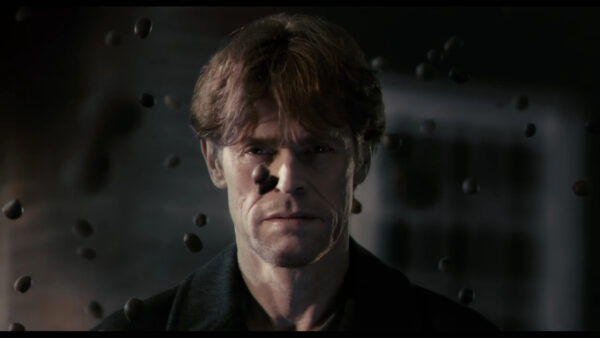 Antichrist is one of the most unsettling films of all time; there’s no doubt about it. The story’s premise is troubling itself, let alone the fact that most of its plot is based in the forest.

That’s what makes this film a standout name on this list. It’s not only going to leave you in awe, but the shock value of this film will also make you want to watch more films set in the woods. 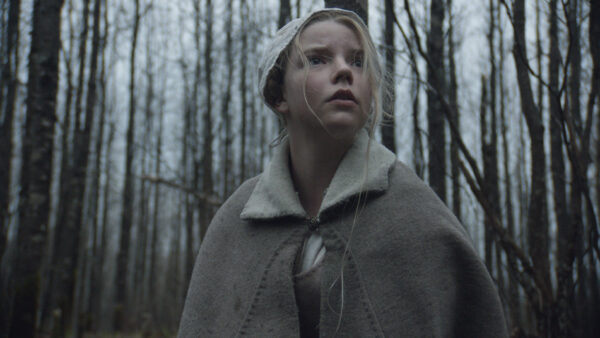 The Witch is widely considered to be Anya Taylor-Joy’s breakout film. The story set in the 17th century New England takes us into the lives of a puritan family. And, guess where they live? On a farm near dense woods.

Soon, the horrific life-like dream begins to haunt the family, as their infant son goes missing, the crops fail, and everything seems to crumble around them. This atmospheric masterpiece will leave you wanting more. 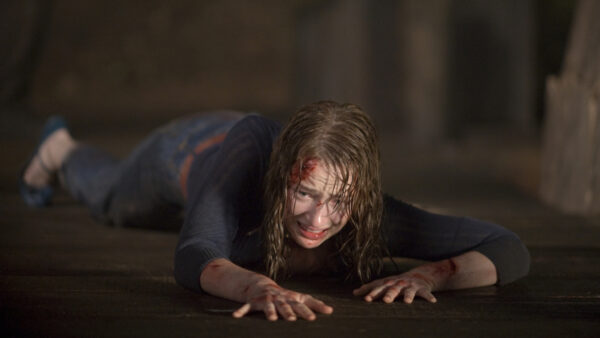 Cabin In The Woods is one of the most generic names for a horror movie in this class. The star cast doesn’t disappoint, and the plot is remarkable, which has earned it a 92% rating on rotten tomatoes.

It begins when a group of five friends summons evil spirits unknowingly. That’s how it always happens, doesn’t it? That’s when they become into the sadistic human sacrifice ritual, and things take a turn for the worse. 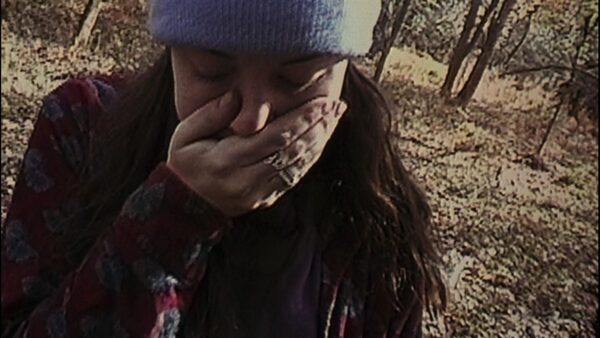 The Blair Witch Project was the talk of the town at the cusp of the 2000s and the end of 1999. This film quickly became a pop-culture icon, as this one-of-a-kind horror-thriller gained stardom overnight.

The found footage film is led by, at the time, unknown actors. However, the sinister woods surrounding the premise of this film will leave you in a dense & awe-inspiring state. 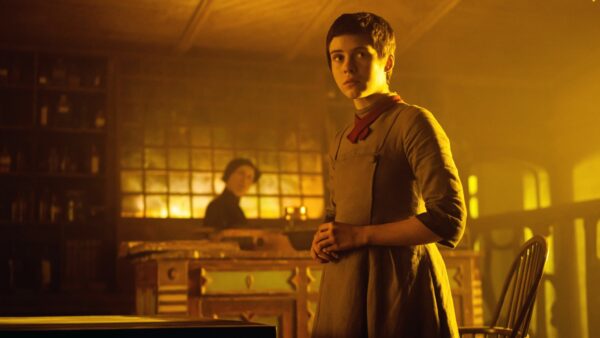 Gretel & Hensel is nothing like the original story of the same name. This film took a unique turn from its source material, and it worked flawlessly. Rated well by critics, this 2020 horror-thriller is set in the amazing dense woods you’d hope for.

The film surrounds the story of a girl becoming enchanted/possessed at a young age and then becoming “the Beautiful Child.” Things quickly take a turn once Gretel & her brother Hensel come into the mix. 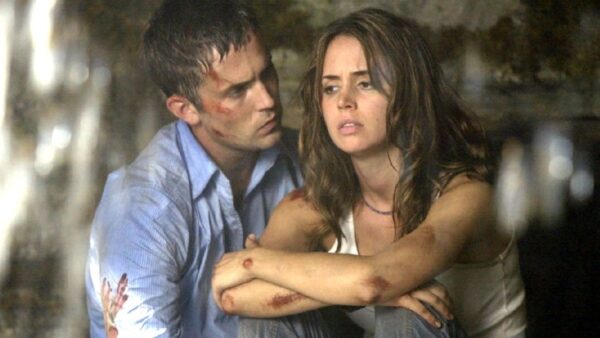 Wrong Turn might be one of the most gore-filled films to have ever existed. But, this bloodcurdling thriller begins when a group of friends becomes stranded in a packed wood. The events force them to venture deeper into the dark forest.

Things become especially unruly when the group finds out they are not alone. However, besides the gore, the film’s plot set in the unnerving woodland setting is what makes it a must-see name on this list. 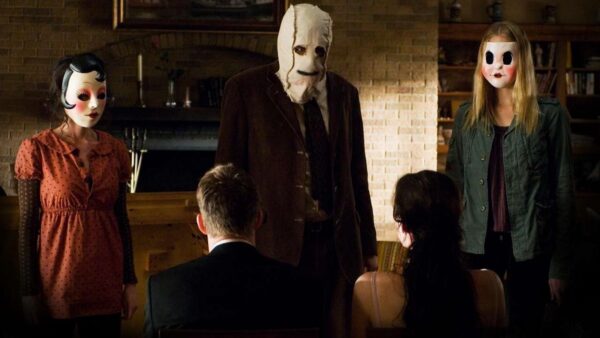 The Strangers begins with a prologue of a generic horror film. For instance, a young couple wishes to spend some time together, so they go to a remote house in nature. What could go wrong, right?

Well, everything goes wrong in this tree-infested galore, as the film quickly goes from romantic to a “get me out of here” kind of movie. 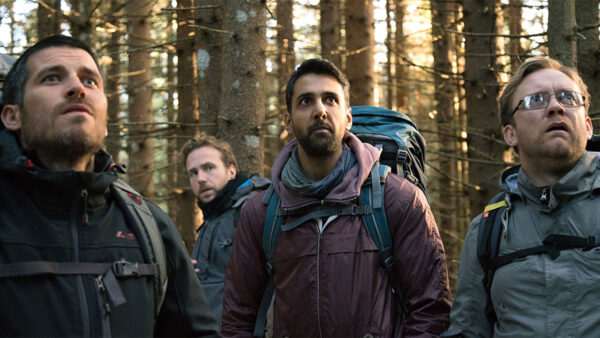 Speaking of unnerving flicks set in the woods, The Ritual is perhaps the most horrific premise of a plot you will ever see. It all begins when four friends agree that they need to fix their tense relations.

This film set in the beautiful Swedish wilderness becomes a horror story quickly when they realize the woods aren’t the only thing accompanying them in the forest. 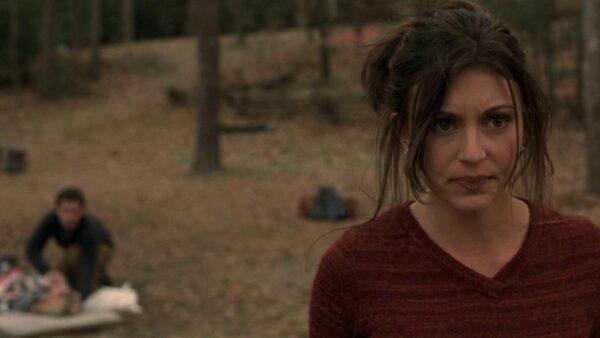 Cabin Fever is only a 20-year-old film, but it has become a cult classic for horror lovers. This unsettling film begins with school friends renting a cabin in the woods. Dark setting, dense woods, a group of friends, what could go wrong? Nothing bad so far, right? Well, it goes awry when they kill a sick man.

What happens next is the man’s disease breaks into the cabin and the friends have to take desperate measures just to be able to survive. 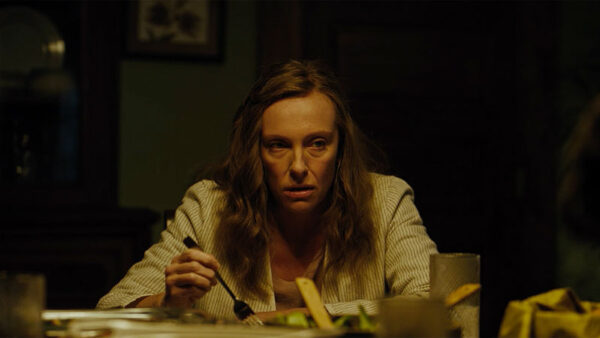 Hereditary is a remarkable horror film, as many people believe it’s one of the best horror films of all time. The film begins with the main character Annie (Toni Collette), trying to deal with the grief of her mother’s passing.

The woods soon come into play in this film, as the family attempts séance to connect with one of their family members. The treehouse of their family plays a vital role, so look out for these scenes. Overall, it’s a remarkable movie that’s worth your watch. 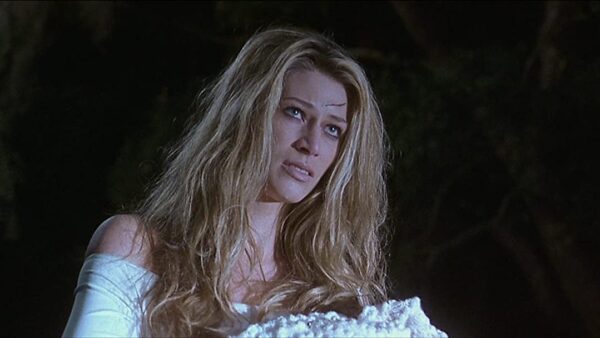 Dead End is perhaps one of the best Christmas-time horror films of all time. It begins when a family goes to a Christmas gathering, only for them to be forced to take a wooden road. However, the real twist is when the family’s car comes near collision with another one.

Then they pick up a hitchhiker along the road. Things begin to go awry, as they always do, as the family begins to feel an unnatural presence. But, it’s the dark and dense wood that set up an eerie setting for this remarkable horror film that you need to watch. 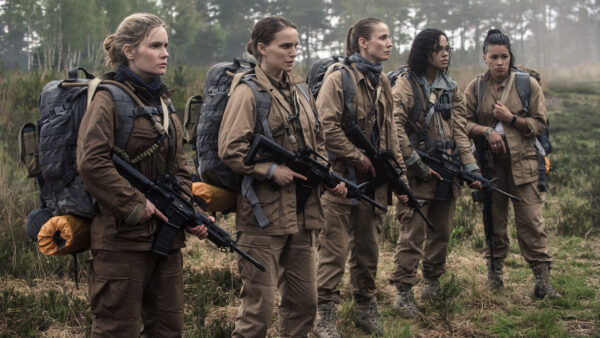 Annihilation isn’t exactly advertised as your conventional horror flick. However, you’d be petrified too if a radioactive supernatural bear cried in the voice of your dead friend. This film is almost entirely based in supernatural woods, as sinister phenomena lurk on every corner.

Everything within this bubble mutates as Area X becomes the point of strange happenings. Overall, it has everything you need in a horror film based in the woods, including the added excitement of sci-fi elements. 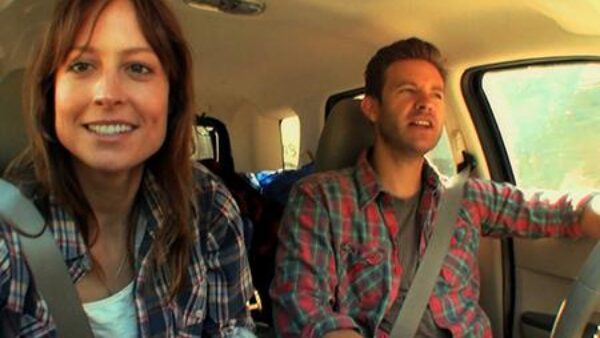 Willow Creek is a terrifying film if you love wood and found footage movies. This conventional horror thriller begs the age-old question: does bigfoot really exist? The couple sets out to find this as they plan on camping in the famous Willow Creek.

Once they do, things seem to be going well with the beautiful nature-surrounding wooden landscape. However, the tent scene proves why found footage films can be the best scary films. So, you’re sure to love this if you like found footage and woods. 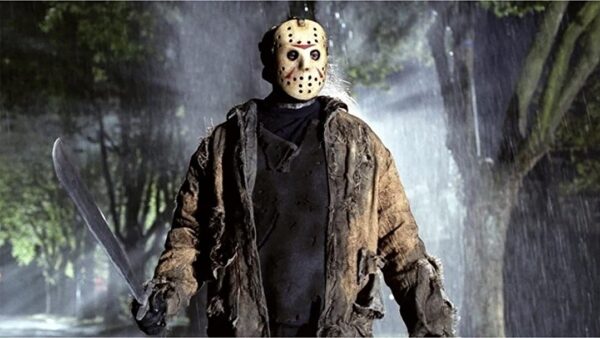 Camps, people with ulterior motives, and a slasher on the loose; this remarkable horror classic has everything you wish for in a scary movie. The film has become a pop-culture standard since its release over 42 years ago.

Nowadays, it has inspired many films. However, if you’re looking for your fix for a scary movie involving a forest, there are rarely any better options than this one. 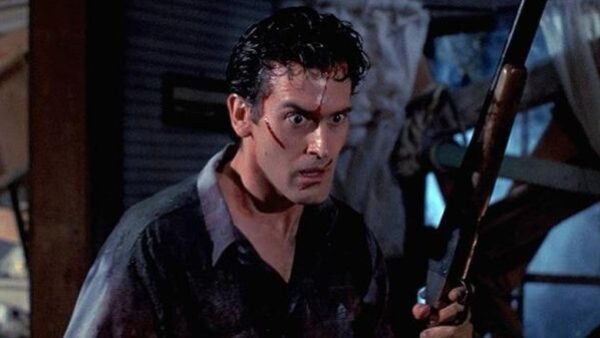 The Evil Dead is the originator of many horror genres, including a lonely cabin in the forest, dark woods, undead characters, and a demon lurking around. This classic horror film is perhaps the best film ever to grace the woodland setting.

So, if you want everything in a horror film, from graphic action to the uncanny demise of characters, then this film is the right one for you.

Did we miss any title that should have been on our list of the best horror movies set in the woods? Let us know in the comments below!