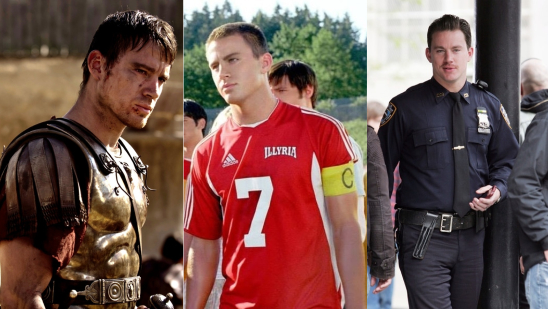 Channing Tatum has come a long way, starting his career with modeling all the way making into the big screen through dancing. After his lead role in Step Up (2006), he got many amazing roles that made him the part of Hollywood’s A-listers. We are going to break down the 15 best Channing Tatum movies of all times: 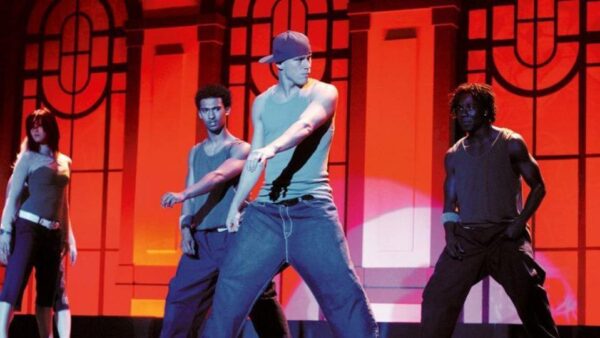 Step Up is the movie that gave Tatum his biggest break into Hollywood. It is a story about a person who dances to win a competition so that he can protect his home. The movie became a huge hit and earned $115 million worldwide within a few days of its release.

The dancing moves, plot, and strong chemistry between the leads made the film get headlines and dominate the box office. Interestingly both the leads of the film, Jenna Dewan and Tatum, got married in 2009.

The film’s critical and commercial success gave rise to the Step Up franchise as we know it today. 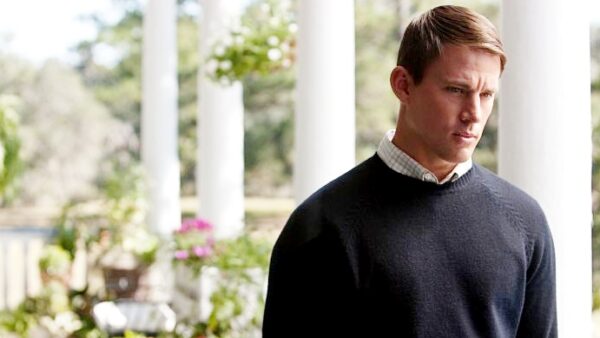 In 2010, Tatum came back to the box office with this romantic movie. It is the illustration of Nichols Sparks’ novel of the same name which revolves around a recently fallen in love young couple whose relation quickly turns into a long-distance relationship as John (played by Channing Tatum) is sent off to war after 9/11. They keep exchanging love letters but soon the certain unfortunate turn of events puts their love to test.

The movie grossed $30 million on the first day of its release alone but received mixed reviews from the critics. 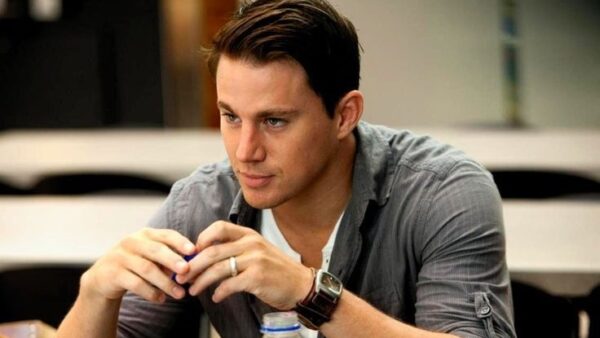 This is the movie that made Tatum a part of Hollywood’s A-listers. It is the story of Leo and Paige, a young newly married couple, where the wife starts suffering from amnesia after a car accident and forgets everything including how she fell in love with Leo. Leo undeterred tries to win her all over again.

The movie is based on a real-life story and surprisingly received poor reviews. The box office performance, however, was impressive as it grossed $40 million in the opening weekend alone and went on to earn $200 million worldwide. It became one of the most successful Channing Tatum movies of all time. It also established the romance niche as a strength for Tatum. 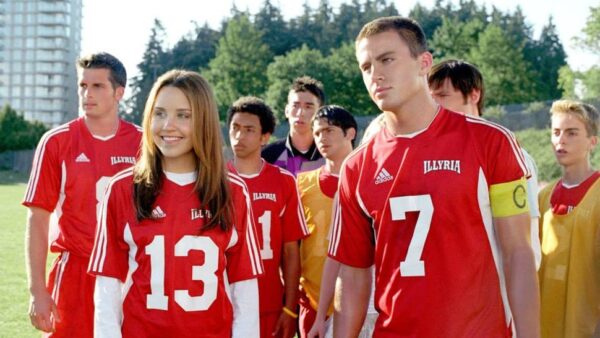 It was the first major role for Tatum in Hollywood. The film is inspired by one of the Shakespeare novels, The Twelfth Night. It is the story of a teenage girl, Viola, that disguises herself as a boy and pretends to be her twin brother, Sebastian, to prove that girls can play soccer.

Things go out of hand as she falls for her roommate Duke (played by Tatum) who likes Olivia (played by Laura Ramsey) who in turn starts liking Sebastian. The movie was a big hit among teenagers and made big at the box office. Tatum got recognized for his role and acting skills that allowed him to shine like a star later in his career. 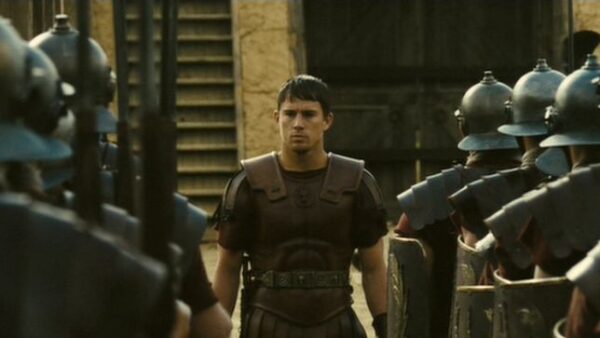 This historical adventure action movie is the illustration of The Eagle of the Ninth novel where Tatum plays the role of a young Roman army officer who is on the quest of finding a lost prestigious emblem called, Eagle of the Ninth.

The movie grossed $35 million at the box office but received mixed reviews from the critics. 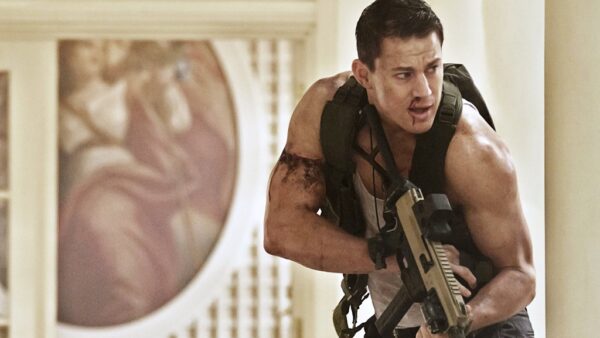 It is a political thriller showing inside conspiracy of the White House against the President who wants him dead. Channing plays the role of a police officer with a dream to be a secret service agent. Being caught in the situation he brings his skills to action and tries to protect the President from the onslaught.

The movie grossed $73.1 million on the worldwide box office and was a huge success at the time because another similar film, Olympus Has Fallen, was also released prior to its release that also received an impressive response. White House Down, however, failed to impress the critics and received mixed reviews. 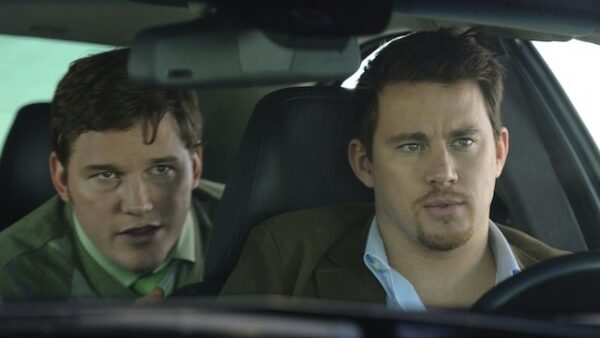 It is a romantic comedy-drama about a school reunion. School children who are now grownups get a chance to compare their old selves and walk down memory lane.

The real-life couple Channing and Jenna are also seen together in the movie and give a memorable performance. The film was received well by the critics but didn’t do well at the box office. 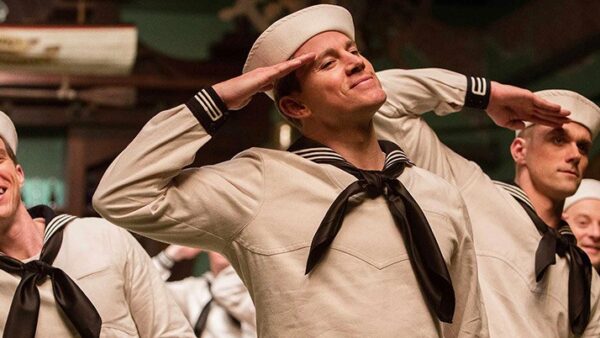 It is one of the best comedy movies done by Tatum. The movie is based on a manager who tries to keep all the star cast of the show organized. The mystery begins when the lead actor gets kidnapped and the lead actress becomes pregnant. Tatum plays the role of a dancer and is mysteriously linked with the kidnapping.

The Hail, Caesar! did a great job at the box office and earned $63 million. 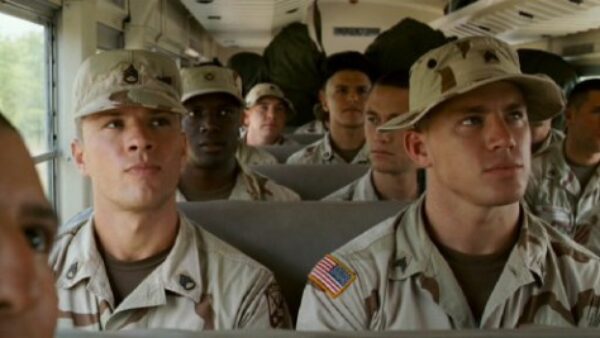 It is a drama film about a squad and a soldier striving to protect their country but at the cost of losing themselves in the process. Due to a certain sequence of events, Brandon King (played by Ryan Phillippe) is forced to return to war which he refuses and braces himself for the consequences. Channing Tatum plays the role of a squad member, Sgt. Steve Shriver, to perfection.

The movie received positive reviews from the critics and became a hit, grossing $4.5 million on the opening weekend. 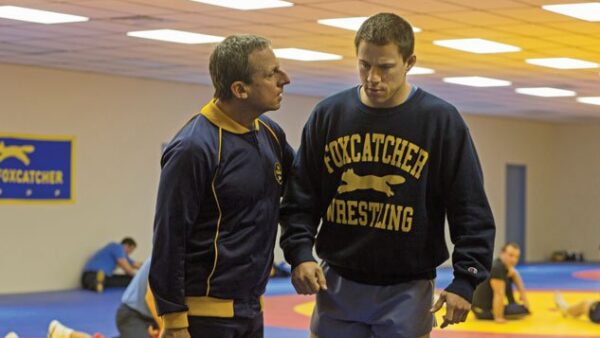 The movie is based on the true story of the gold medalist wrestling champion Mark Schultz (played by Tatum) and his brother Dave Schultz (played by Mark Ruffalo). The film revolves around their time when the brothers were training the wrestling team for the Olympics and how John Du Pont killed Dave.

The movie grossed $270,877 at the box office and received good reviews from critics. 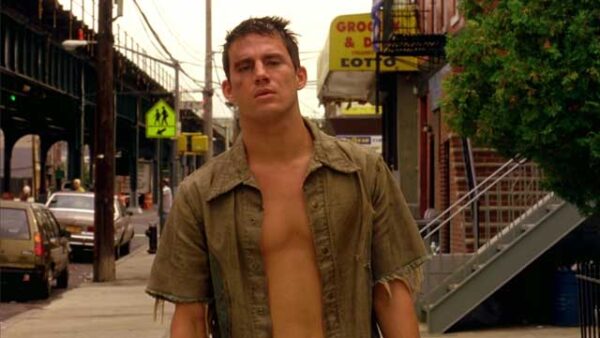 Tatum got the chance to show his true acting skills in this movie alongside some really big names from the industry such as Shia LaBeouf, Robert Downey Jr., and Dianne Wiest. The movie is based on Memoir. The character of Tatum is of a boy with a dark past that eventually leads him to murder.

Tatum was appraised by the critics for a powerful performance. He also got nominated for several awards and won the Special Jury Prize, though the movie didn’t do well at the box office. 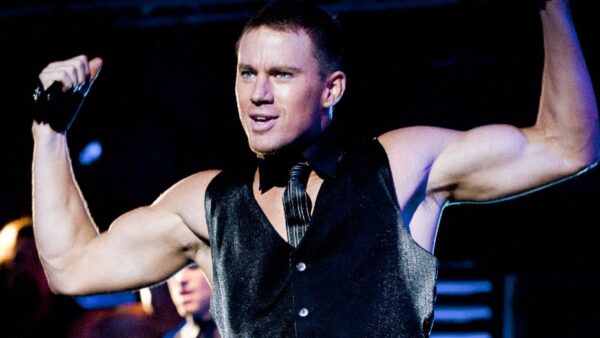 Tatum being a stripper in this movie takes a different role and shows his versatile acting skills. This movie is inspired by the true events of Tatum’s own life. The movie not only shows the sequences of events that led Tatum to become a striper but also shows how easy money affected his life.

The movie became a big hit, earning $167 million at the box office, and spawned a sequel. The sequel Magic Mike XXL released in 2015 received mixed reviews. 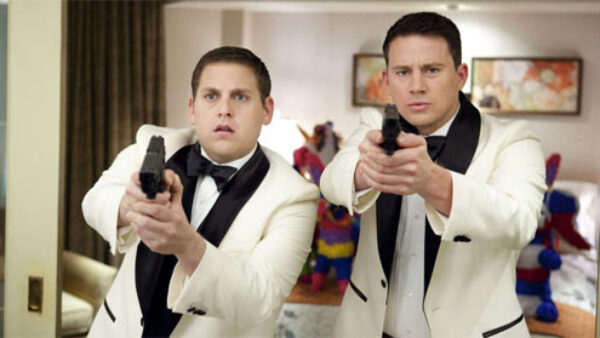 It is the remake of the 1980’s TV series drama of the same name. It is an action-comedy movie where Tatum plays the role of a police officer but due to the bad performance he and his buddy (Jonah Hill) are sent on detention to a different unit called 21 Jump Street and have to fight against the bad guys.

The movie pushed Tatum and Jonah into the mainstream once again in their careers and grossed a total of $201.5 million. 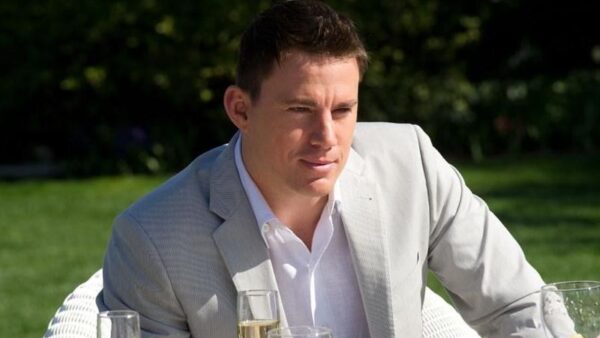 Tatum got the chance to work with Steven Soderbergh once again. This movie is amazingly full of surprises and has real twists and turns in the story. Tatum got the role of the stellar husband whose wife is suffering from a severe dependency on drugs and antidepressants. The movie showed that Tatum is really a multifaced actor who can perfectly perform any role that is given to him.

The movie proved to be a huge success and was positively received by the critics, as it did a business of $66 million. 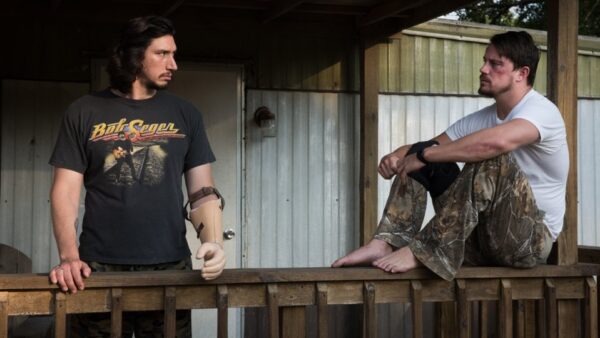 Tatum has done a great job in this drama film. It is the story of Jimmy Logan (played by Tatum) who is laid off from his construction job. He is left shattered and makes a plan with his brother, Clyde (played by Adam Driver), for a robbery during a NASCAR race. The story then revolves around how they make arrangements for the robbery.

The film has a great cast with strong performances from each actor which helped it gain great reviews. The film grossed $47.5 million worldwide and received several awards including the Most Underrated Movie of the Year Award at the Golden Schmoes Awards.

We cannot complete our Channing Tatum movies list without mentioning these titles as well:

Did we miss any of the best Channing Tatum movies of all time? Let us know in the comments section below!

Click here to cancel reply.
By continuing to browse the site you are agreeing to our use of cookies.