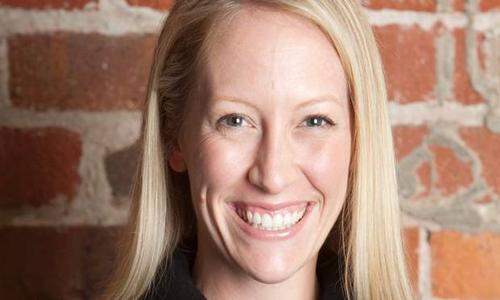 Eventbrite is a prominent e-commerce business co-founded by Julia Hertz in 2006. The company’s mission is to deliver the best online event management service that allows individuals to create a website, manage to the ticket through the internet, and organize an entire event at a single site.

EverBrite’s easy techniques make it feasible for business professionals, presenters, and writers to encourage their event planning efficiently. The company has already made its customers sell over $1 billion tickets worldwide. 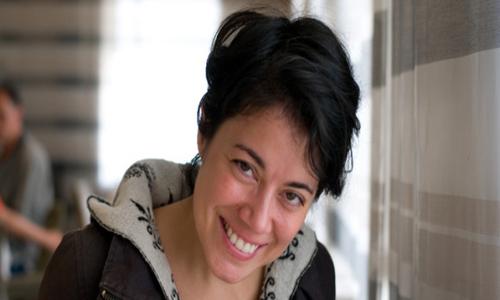 Flickr is one of the biggest names in photo-sharing websites and was co-founded by Caterina Fake in 2004 (later sold to Yahoo! in 2011 for $35 million). The website’s best trick is that it creates a beginner’s photography that looks like a work of a genius.

The photo-sharing platform is really easy and simple to use and millions of bloggers, photographers and authors create and share innovative visuals for their posts daily. As per 2011 stats, there are more than 6 billion images hosted on Flickr.

Fake, later on, founded another successful startup named, Hunch (acquired by eBay in 2011). 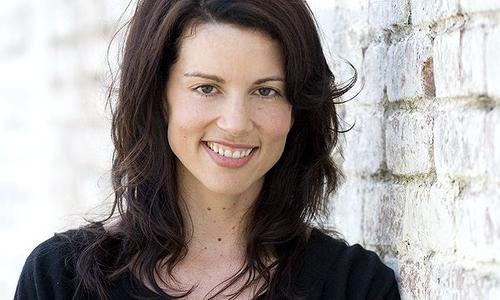 Inspired by the triumph of Facebook, Gina Bianchini founded Ning in 2005 which provides a platform to users through which they can communicate and socialize using their very own networking web pages. Ning has been on the list of top tech businesses of today.

Ning is not only providing a completely personalized network but also enables the users to experience something different from the usual social networking sites. 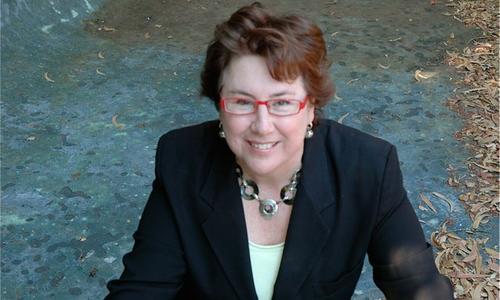 Founded in 2004, Eileen Gittins’ Blurb makes publishing much easier for writers, photographers, bloggers, and everyone else who wants to share their creative ideas with the world.

The various bookmaking tools offered by Blurb, such as Bookify, Booksmart, are industry leaders. Blurb was included in the list of 50 coolest websites of 2006 by Time Magazine. 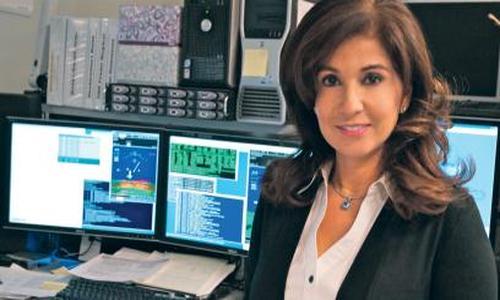 In 1994, Eren Ozmen along with her husband Fatih acquired Sierra Nevada Corporation. The company is among the best electronics manufacturers of today and surpassed the $1.2 billion sales mark in 2010 alone.

SNC’s products are considered to be the most advanced engineered products in the market and the company was ranked second in Wall Street Journal’s list of 2011’s most successful tech companies led by women. 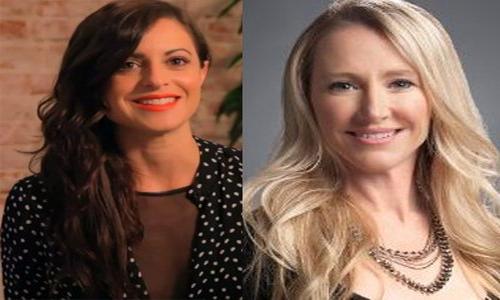 The founder and the CEO of Nasty Gal, Sophia Amoruso has been an inspiration in the clothing business and has been generating up to $30 million annually. Deborah Benton, who enjoys a very well reputation in Silicon Valley, recently joined Nasty Gal as its COO and has been a key driving force of the organization ever since.

With an over 11,200% growth rate, the 2006 startup is one of the most iconic companies founded by women ever. 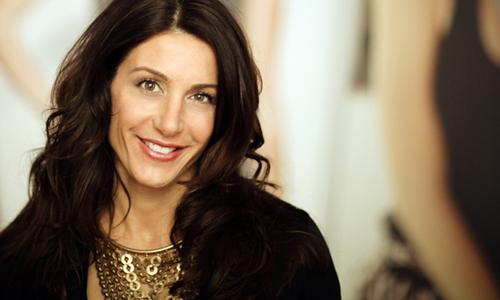 Jessica Herrin began her business career at the age of 24 when she successfully established her own online wedding arrangements website – Weddingchannel.com!

She, later on, founded another successful e-commerce startup, Stelladot.com – which today worth’s over $400 million.