6 Cartoon Characters That Have Caused Controversy 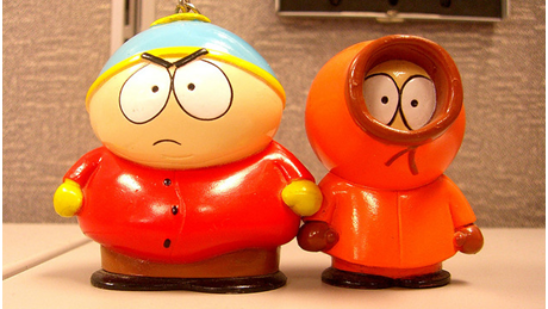 Cartoon characters, don’t you just love ‘em? Cute, cuddly, sweet, straightforward, simple, and harmless. Well, not exactly. Alongside books, films, music, and art, there has also been a fair share of controversial cartoon characters who have struck a certain discord with the public, who have been whipped up into alternating states of disgust, shock, and apoplexy. Some of the characters are understandably close to the knuckle and were clearly created to ruffle feathers. Others, however, seem rather tame and innocuous yet still managed to upset an ever-quick-to-pounce public, provoking rallies of rage and cries for censorship. It’s not always just a case of the character kicking up a storm; occasionally it’s the episode they’re in and the context or message it’s portraying. It’s fair to say that cartoons have often been misunderstood as something just for kids. Take a closer look, however, especially in more recent times, and you’ll see that cartoon’s ability to pierce the flesh of contemporary issues and sensibilities and manipulate, twist, and subvert them, has made them one of the most valid and articulate commentators on the political, ideological, and social standards (or not, as the case may be) of the day. Here are a few cartoon characters that have caused controversy: 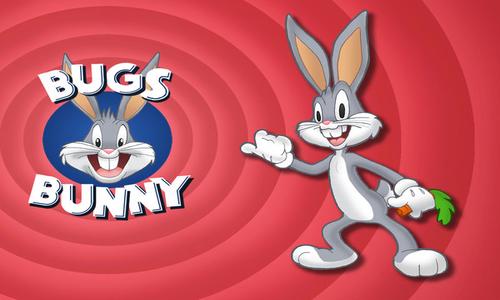 What?! Our favorite carrot-chomping rabbit? Controversial? You can probably understand how Family Guy or Cartman could get someone’s goat, but Bugs Bunny? Hang on a minute.

Take a closer look and you’ll see there’s always been a darker streak to this buck-toothed bunny’s oeuvre. Certain sections of his cartoons are even banned for their racist overtones. 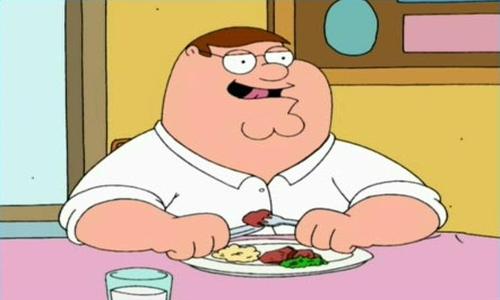 Seth McFarlane’s Family Guy creation was clearly designed to be controversial and he succeeds admirably on so many levels – crude, lowbrow, unintelligent, obnoxious.

He may even occasionally overstep the mark as recent episodes have implicitly depicted him as an abusive husband, slightly deviant, neglectful of his offspring, racist, and slightly paedophilic. 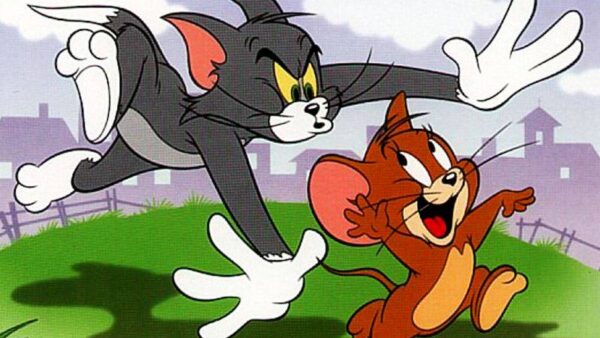 There have always been murmurs of discontent amongst those supposedly holding the moral high ground over Tom & Jerry cartoons – racism and violence being the two main bones of contention. To kids who watch it, it’s crazy, knockabout slapstick – to some adults it’s unnecessarily violent and brutal.

Like Bugs Bunny, Tom & Jerry are animated products of a particular time and some of the sensibilities of the day come through in the cartoons. It’s just a shame you don’t see their misadventures on TV half as much as you used to. 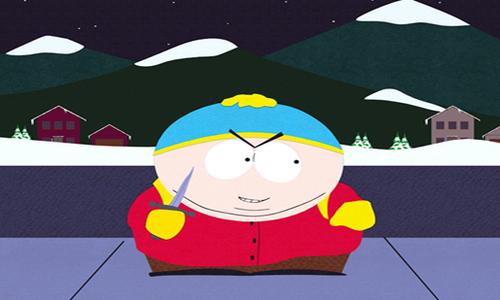 Undoubtedly one of animation’s most controversial figures, Cartman was designed to be a caricature of the contemporary American kid – fat, spoiled, foul-mouthed, bad-tempered, and manipulative.

And that is what makes him funny as well as offensive. In fact, a recent UK TV poll showed he was one of the nation’s favorite characters – amongst 9 and 10-year-olds! 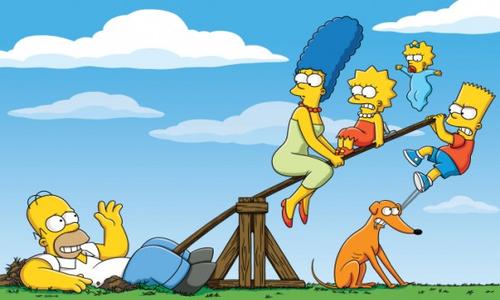 Perhaps no other cartoon series of characters has created such a phenomenon or cultural zeitgeist as Matt Groening’s yellow-skinned, ultimate dysfunctional family.

The series has courted many controversial themes (for a cartoon, at least) – Homer thinking Bart’s gay, Principal Skinner revealing he’s an imposter having used identity theft –  and continues to up the ante at being politically incorrect and satirically, spot-on acerbic. 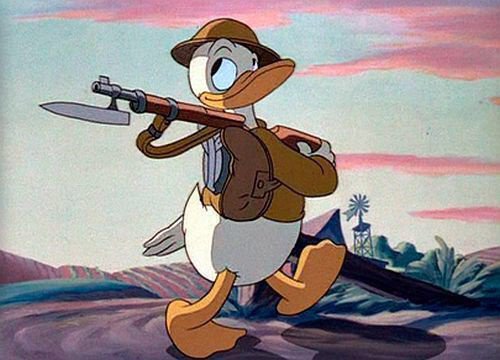 Believe it or not, Donald Duck has always been one of Disney’s most contentious characters, particularly in relation to a series of World War 2 propaganda clips that carried strong racist overtones.

And if that wasn’t enough to offend you, consider Finland – which banned children from watching Donald Duck because he didn’t wear pants.

These are characters as much a part of our lives and we bet you didn’t realize some of them were quite as notorious as that, did you? What other cartoon characters do you know that have been controversial or that you found offensive? Let us know in the comments section below!