6 Iconic Cartoon Characters Around The World 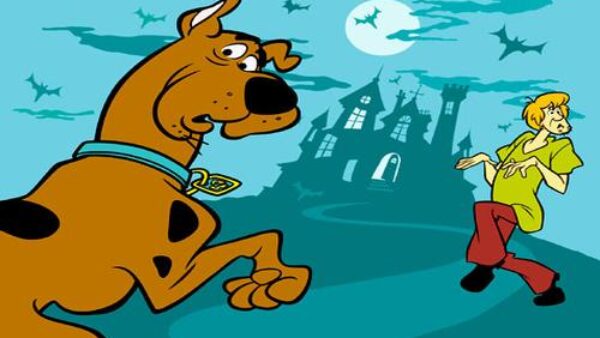 Scooby-Doo, whose real name we bet you didn’t know was Scoobert, is a Great Dane that belongs to Shaggy Rogers. They’re best friends. Both of them share an indefatigable appetite.

Both are scared cats. And both of them will do anything for a Scooby Snack, including brave the most frightening – and hilarious! – situations on their mystery-solving adventures. 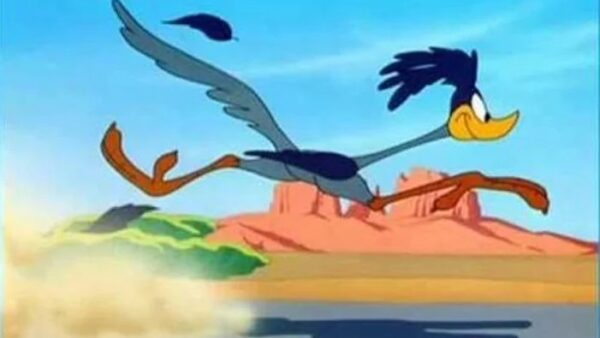 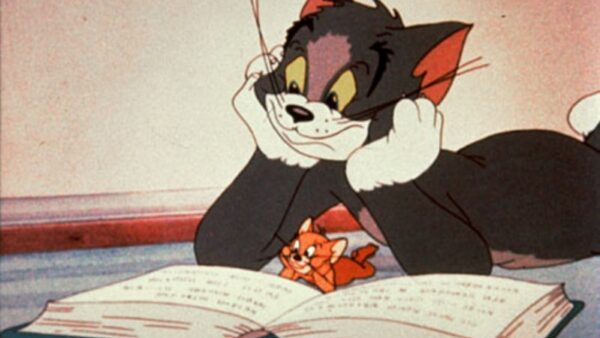 Keeping with the theme of ‘catch somebody so you can eat them’, Tom and Jerry have been feuding for decades, now. The relationship between Tom and Jerry seems to blur the lines between love and hate as their rivalry rages on throughout the ages.

Violent gags like sticking dynamite into each other’s faces, smacking mouse traps on each other, and breaking plates over each other’s heads entertain children from ages 5 to 50! 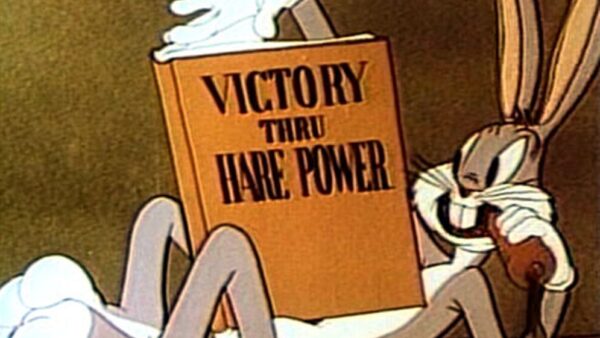 Ehhhh, what’s up, Doc? He’s easily the coolest cartoon character in the Looney Tunes universe. He’s a trickster, he rarely loses his composure, and he’s got a great sense of humor that children of all ages love.

Bugs Bunny is an anthropomorphic gray rabbit with a New York accent and an arch-nemesis he shares with Daffy Duck, Elmer Fudd the Hunter. I’m a-huntin’ for a bunny wabbit! 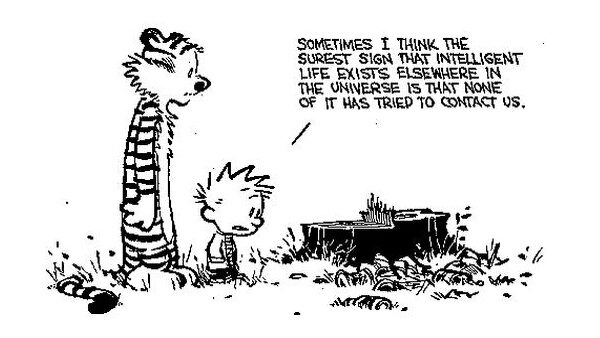 They kept us charmed and reading on, and even now adults love going on adventures with Calvin and Hobbes, as they teach us how to keep our childish wonder and our enthusiasm for the universe. 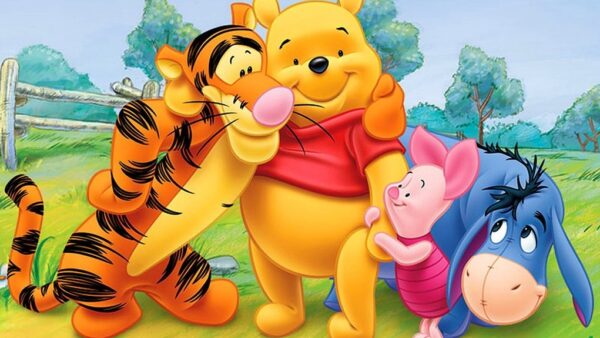 A cartoon character created by A.L. Milne, Winnie the Pooh is a silly, honey-loving stuffed bear.

He and his friends have gone on adventures that have been translated into several languages, including Latin (Winnie Ille Pu) and Danish (in Denmark, Winnie the Pooh is known as Peter Plys).