Home » Movies » 5 Movie Gadgets You Would Love to Have

5 Movie Gadgets You Would Love To Have We go to the movies to suspend our disbelief and immerse ourselves in worlds beyond our wildest imaginations. There is no doubt that the characters in these movies, especially futuristic ones, have the coolest gadgets. Sometimes a gadget comes along that one simply must have, it is too cool and amazing and you can’t imagine your life without it. The only problem is that when you finally stop drooling over the said object you realize that it doesn’t exist in real life, it is a prop and only a prop and chances are you will never get your hands on one. This new knowledge doesn’t stop you from dreaming though, does it? Here are a few of those awesome movie gadgets you would love to have:

Hover Board – Back to the Future 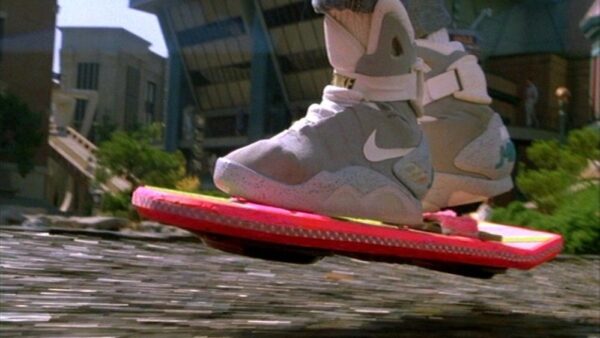 Do remember the exact moment you saw Michael J. Fox zipping around town on his hoverboard for the first time? I knew instantly that I had to have one, and I feel like I have been waiting for my entire life almost for one to actually be invented. I can’t tell you the number of times throughout my life that I have just stopped and thought:

“man, if I just had my hoverboard…”

We remember calculating the year he had one, with what year it was, and mapping out my “future” waiting for that Christmas when I would finally be able to have my very own and I would wake up finding it in all its perfection waiting for me under the tree. I am still waiting. 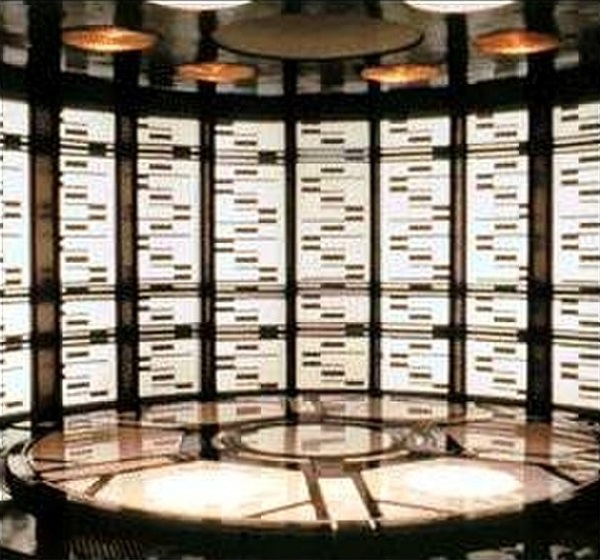 My Father watched a lot of Star Trek on television and so when the movies came out, it was only natural that we had to watch them all. I must admit that the only thing that really stuck with me was how amazingly awesome it would be to have my very own teleporter. It would make everything so much easier, from visiting your best friend and going to the post office to even a quick trip to France.

I have thought about this one many times throughout my life and wished for its existence many times. Usually, it is when I was feeling particularly lazy and not at all up to the task of driving, or wanted to jet off on an exotic vacation to a foreign land but didn’t necessarily have the funds to do it, enter the teleporter, and problem-solving. 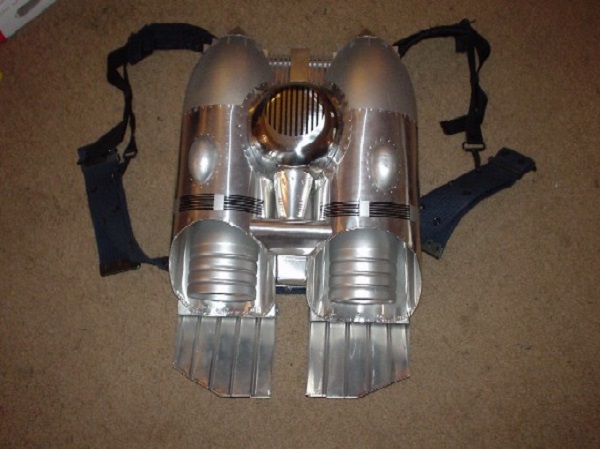 I suppose I have an affinity for speedy travel. Keeping in the same vein as the teleporter and the hoverboard is my desire for a rocket pack as seen in the Rocketeer. I have always thought that flying or being able to fly on my own in the open air would be one of the most amazing and exhilarating experiences.

Owning a pack like the one seen in this film would allow me the freedom to do just that and go anywhere whenever I wanted. No other invention, in my opinion, would give me a greater sense of freedom. I am still waiting for this one as well.

Where would any of the Goonies be without Data and his amazing utility belt? They definitely would not be splitting their wealth in pirate gold; they would be lost deep in a cave somewhere, captured by outlaws, or worse off, dead. What person wouldn’t want to own a belt equipped with every gadget imaginable that would help them get out of any tough spot they found themselves in?

This utility belt got the kids out of many sticky situations and worked faster than if they had had MacGyver himself there to help them. I have often found myself in a pinch and thought that if I just had my handy dandy Data belt, this would be a cinch. Reality is a bummer sometimes.

Getting Ready in the Morning Machine – The Jetsons the Movie 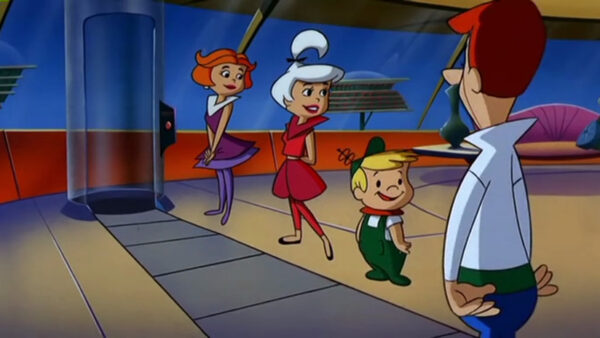 As a child, I do believe that this was my number one craved gadget. Waking up painfully early and being so horrifically tired made getting dressed and groomed and fed such a daunting task when I was a wee school-aged lad. If only I had had this amazing machine, getting out the door in the morning would have been blissfully effortless.

I dare say the whole experience looks as if it might even have been downright enjoyable. I must confess that there have been a few occasions even in adulthood where I have reflected on this particular machine with a kind of fond longing.

We can continue to keep hope alive and believe that with patience and the innovation of the future, these gadgets will come.