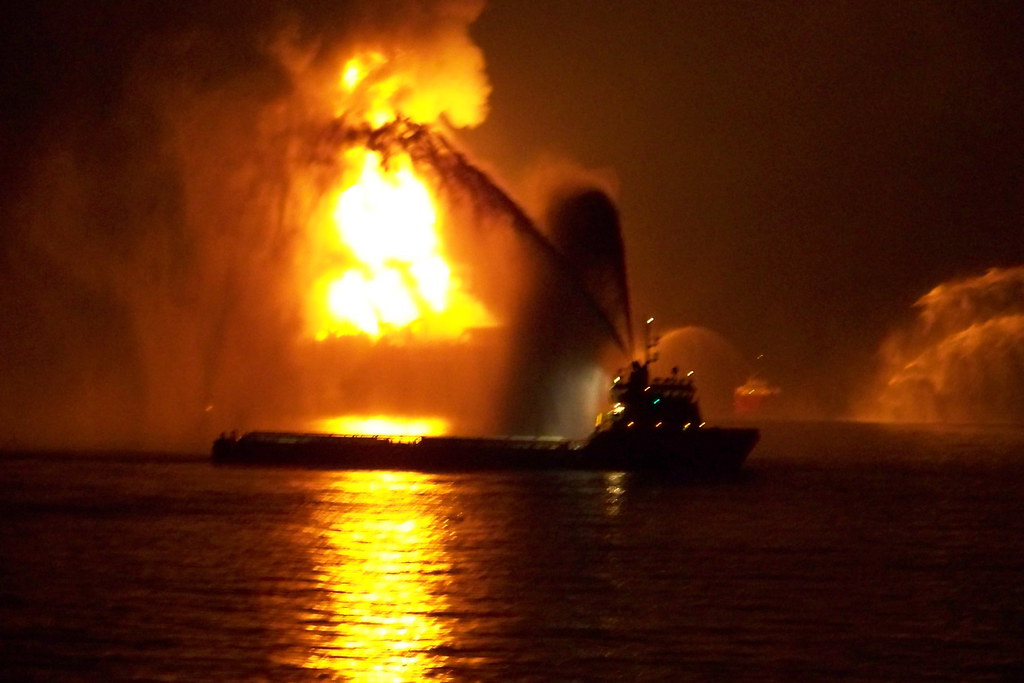 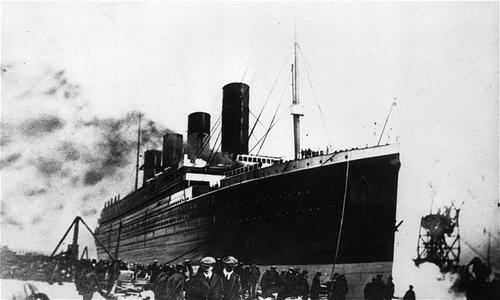 Shoddy workmanship, low-grade materials, and a time crunch: ingredients in a recipe for disaster. In this case, they manifested themselves in the quintessential case of engineering tragedy: the Titanic. While the Titanic’s collision with an iceberg was what did it, dozens of other factors increased its vulnerability and contributed to its fatefully quick sinking.

The ship’s hull had been wrought from inferior steel due to the enormous material requirements involved with building the Titanic and Olympic at the same time, decreasing its ability to absorb energy in an impact. The hull had also been riveted together rapidly, by teams of riveters that were compensated by how fast they worked.

Would stronger metal and better rivets have saved the Titanic? Probably not. They would, however, have provided crucial time for rescue efforts that may have saved hundreds of lives. 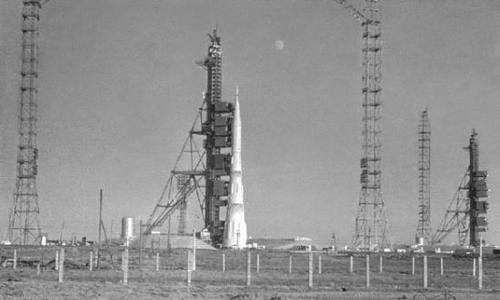 Designed by the Soviet Union to carry cosmonauts to the moon, the N1 rocket was a catastrophic failure on virtually every level. Before construction even began, the project was severely underfunded and a source of political conflict between the many levels of the Soviet government. To avoid having to redevelop larger and more powerful engines, the rocket’s designers elected to use a complicated, 30-engine design that proved to be extremely failure-prone.

The N1 was scheduled to complete four unmanned test launches before being brought into service, yet only two were attempted, and both ended with the complete destruction of the rocket. 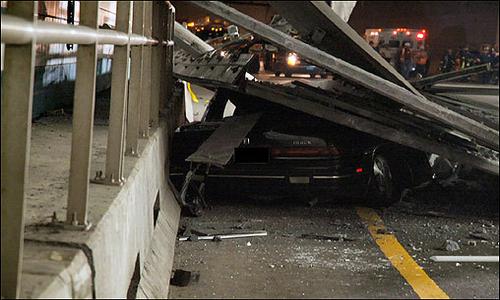 The Big Dig was a highway expansion project built to ease Boston’s infamous road congestion. The project ran horrifically over budget and was subjected to a multitude of structural failures brought on by the use of substandard materials. The improper adhesive was used to secure concrete ceiling panels, leading to the death of one motorist. Thousands of leaks overwhelmed pump systems.

After arresting six contractor employees and searching their offices, it came to light that the project’s largest concrete supplier had used inferior concrete throughout construction. The state of Massachusetts sought over $100 million dollars in reparations, less than one percent of the cost of the project. 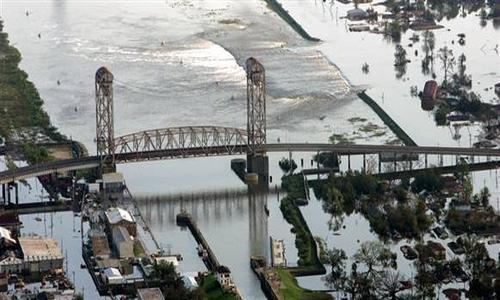 Built to protect the city from rising waters, the New Orleans levee system failed atrociously during hurricane Katrina. The flooding displaced thousands. While initial reports indicated that the levees had simply been overwhelmed, further investigation revealed that the levee failures were a direct result of cost-cutting measures.

The levees were built on unstable ground and using substandard materials, which severely reduced their ability to hold backwater. In addition, insufficient funds were allocated for the maintenance of the levy system. All of these factors combined caused the levee system to fail at the point when it was most needed– the high point of hurricane Katrina. 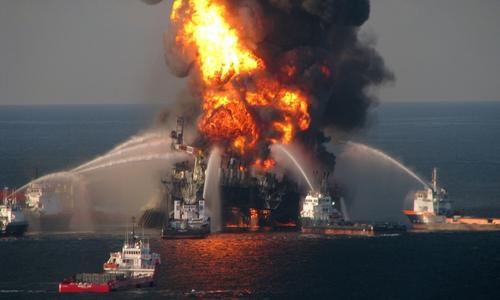 The Deepwater Horizon oil spill is another case where safety was overlooked in exchange for lower costs. The rig, located in the Gulf of Mexico, released almost five million barrels of oil into the Gulf after an explosion that killed eleven crew members.

The disaster was the result of time-saving decisions made by the owner of the rig, British Petroleum. Included in these measures was an improper sealing of the bottom of the well, which was never fully analyzed until it was too late.

Did you like our list of the challenging engineering projects that ended disastrously? Let us know your feedback in the comments below!